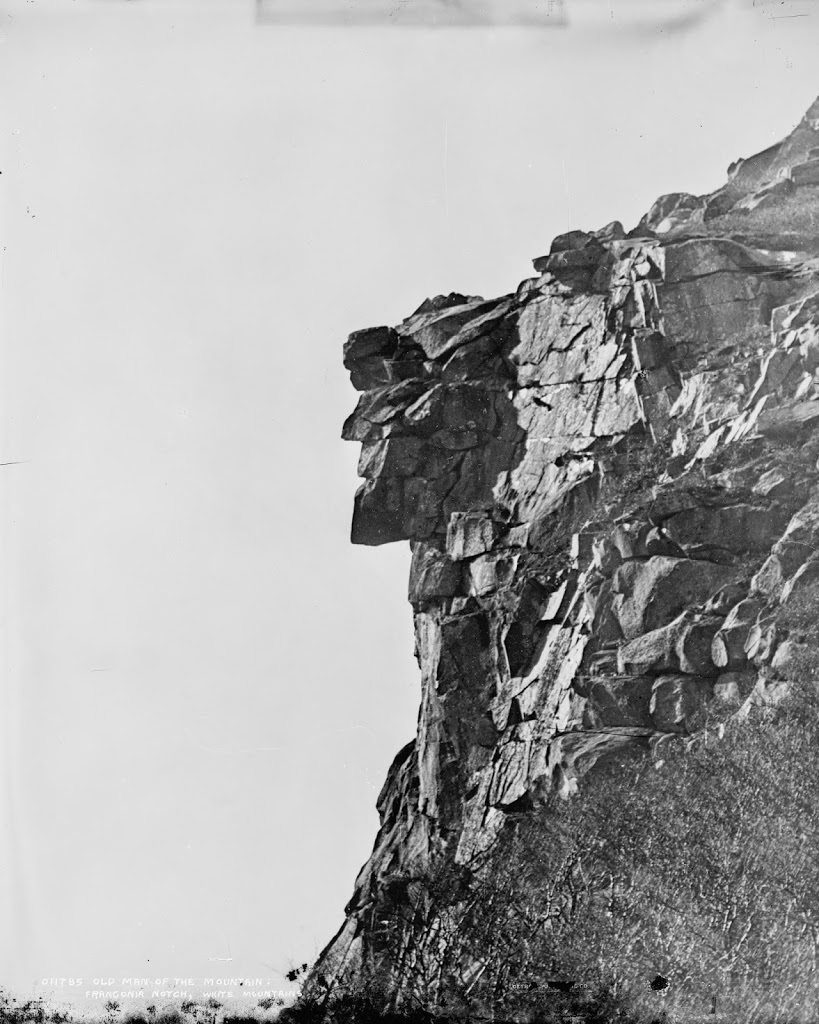 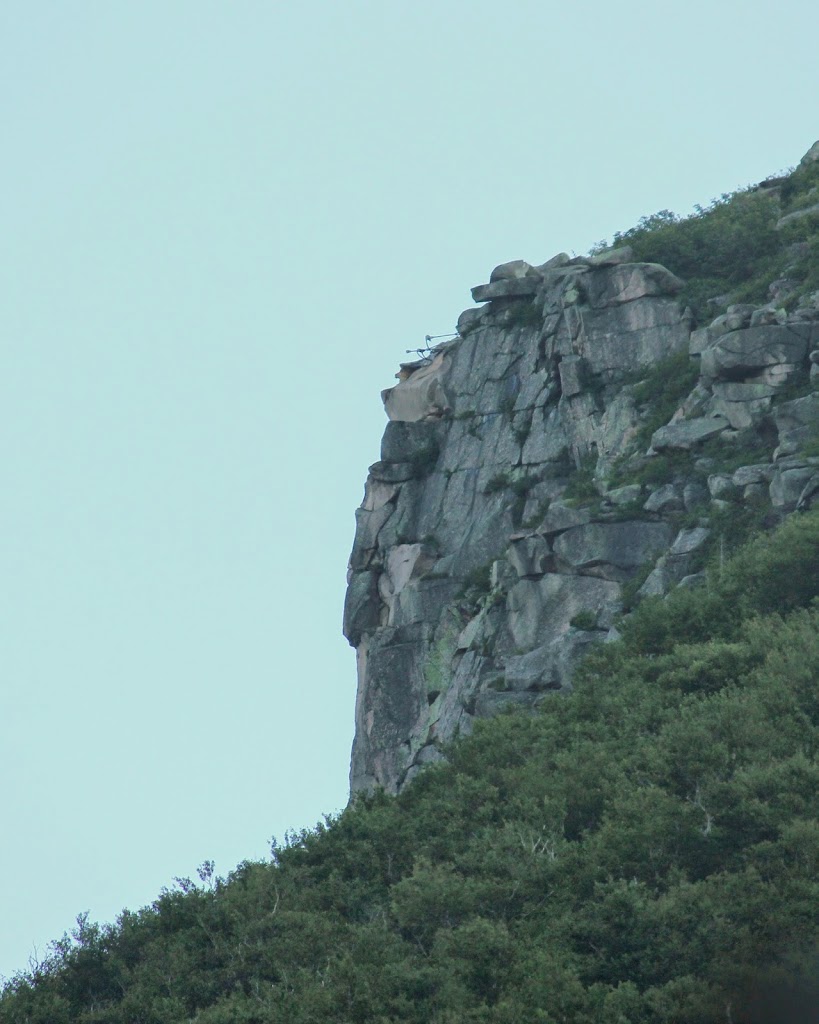 Concerns about the stability of the rocks continued through the 20th century, and in 1958 steel rods and other equipment was used in an attempt to secure the rocks.  Several of the rods are still visible at the top of the cliff.  The Old Man of the Mountain also influenced the construction of Interstate 93 through Franconia Notch; the segment of highway is one of the few two-lane Interstate highways, and was built that way partially because of concerns that construction of a wider highway could damage the rock formation.  Regardless of these efforts, though, the rocks collapsed in May 2003.