Another view of the 28th Street station, around 1904. Image courtesy of the Library of Congress, Detroit Publishing Company Collection. 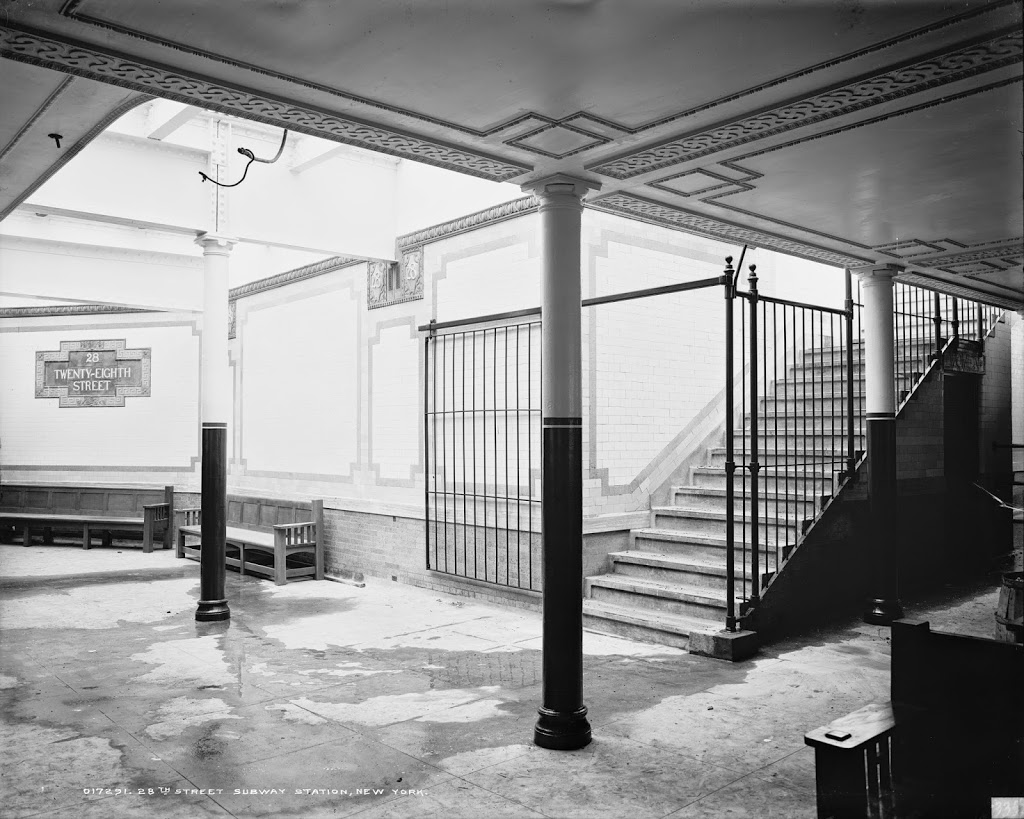 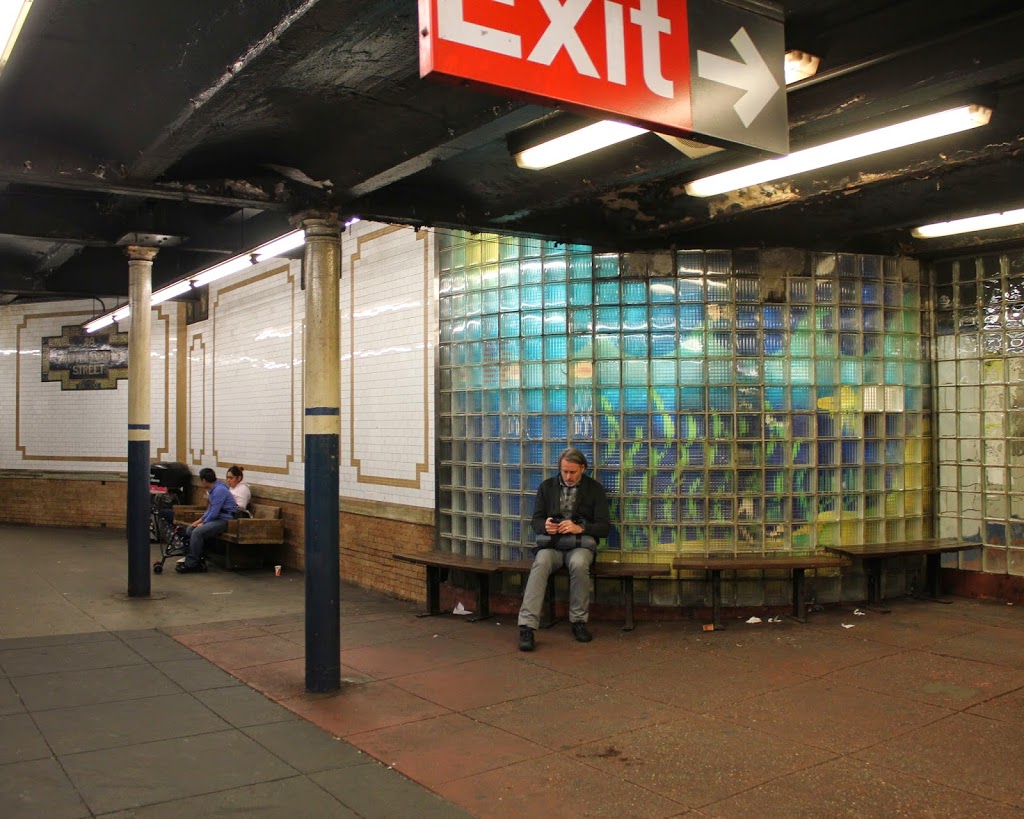 One of the now-closed exit stairways in the 28th Street station. The first plot was probably taken around the time it opened, on October 27, 1904. Notice the mosaic of the station name to the left, which is still there after 110 years. 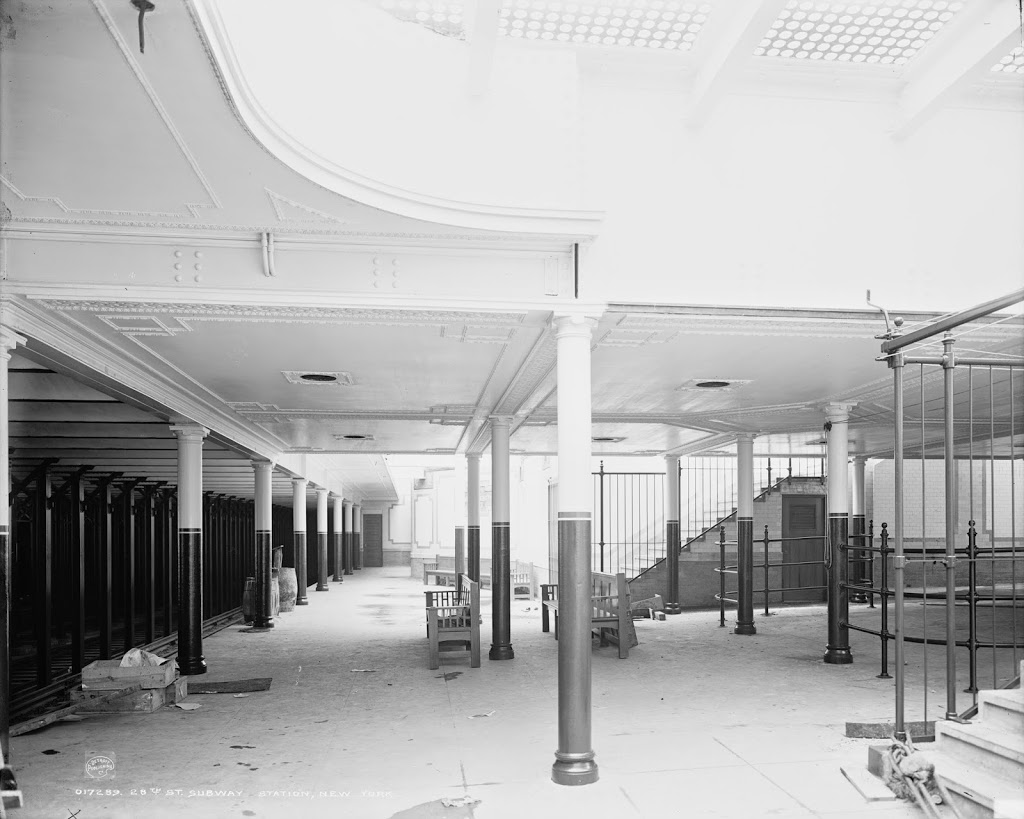 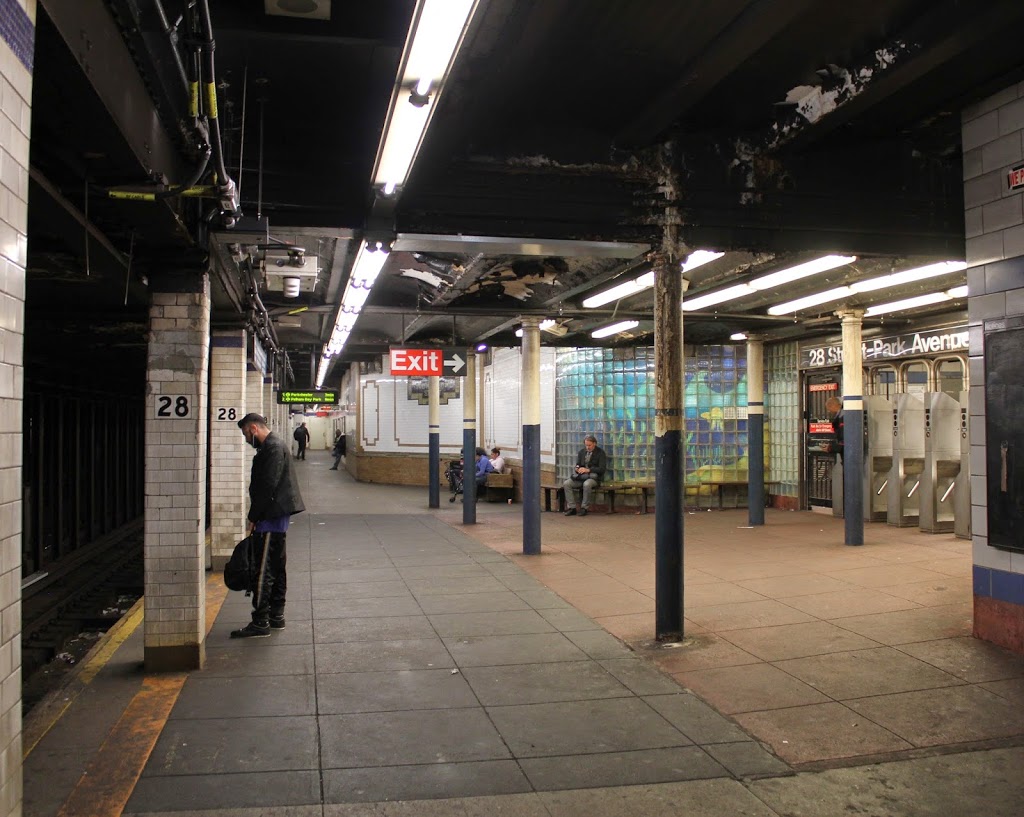 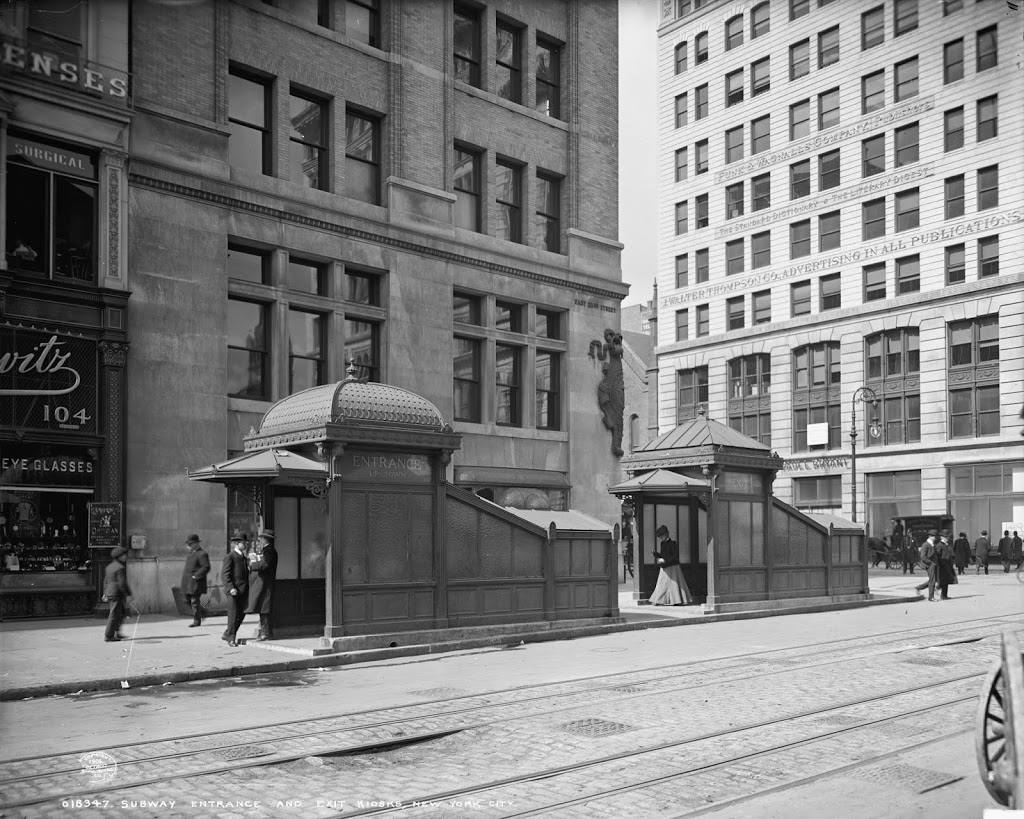 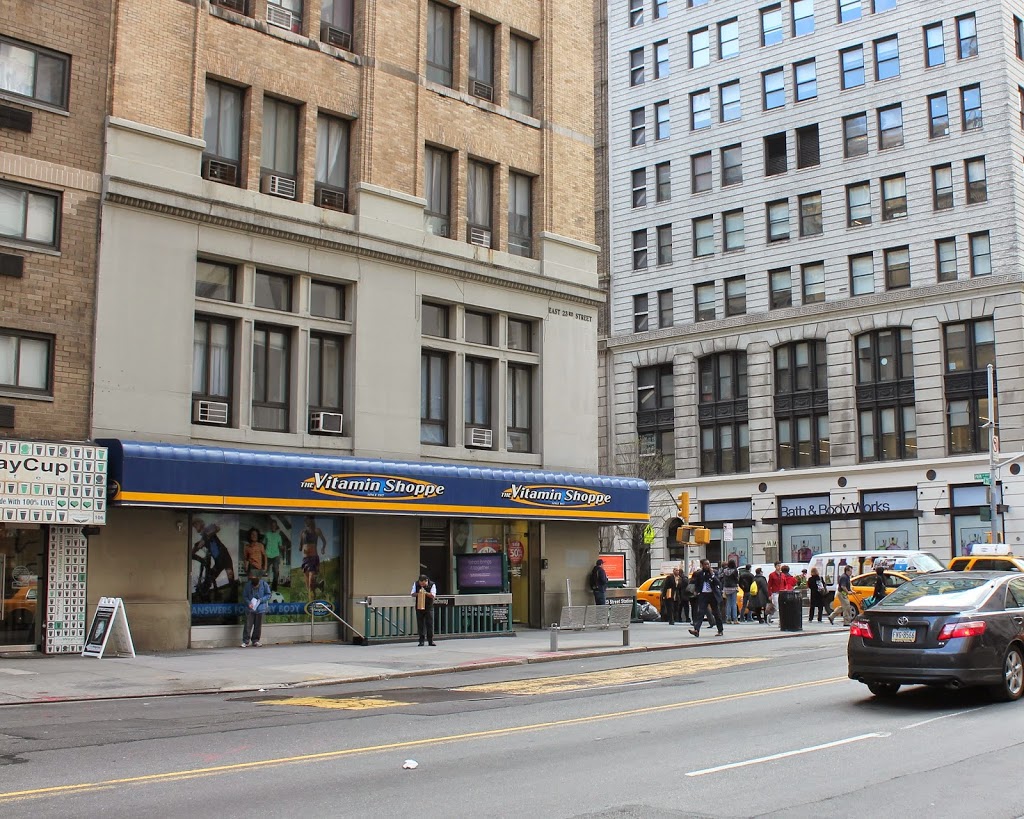 Dewey Arch at Madison Square, in 1899 or 1900. Image courtesy of the Library of Congress, Detroit Publishing Company Collection. 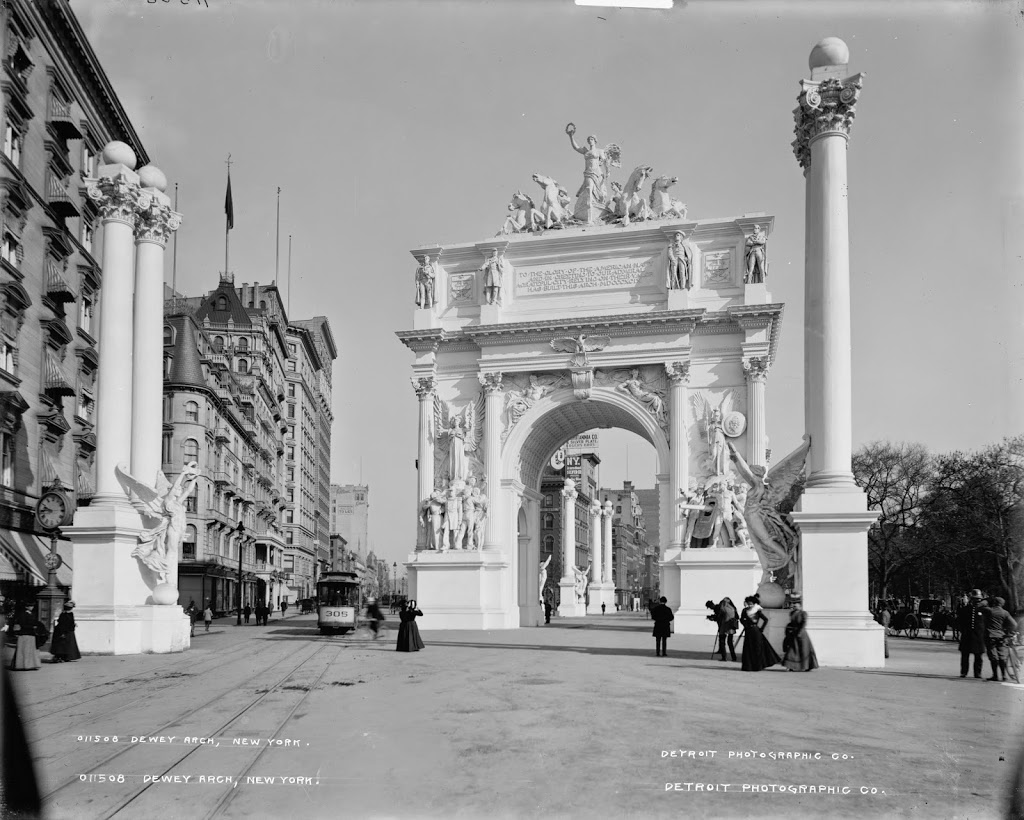 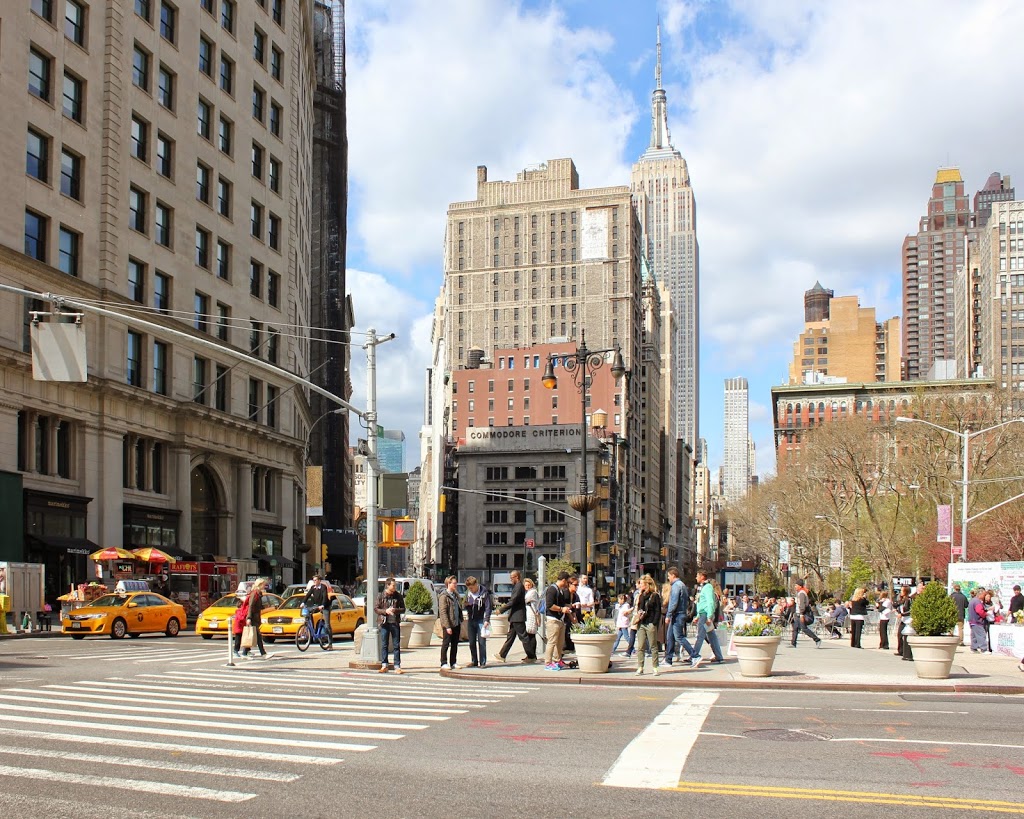 Another view of the Dewey Arch, looking up Broadway with Fifth Avenue to the right.  As with the previous photo, very little from the first photo still exists.  Even the Empire State Building, which is over 80 years old, wouldn’t be completed for over 30 years after the first photo was taken.