Main Street in Northampton, looking east from in front of City Hall, around 1907. Image courtesy of the Library of Congress, Detroit Publishing Company Collection. 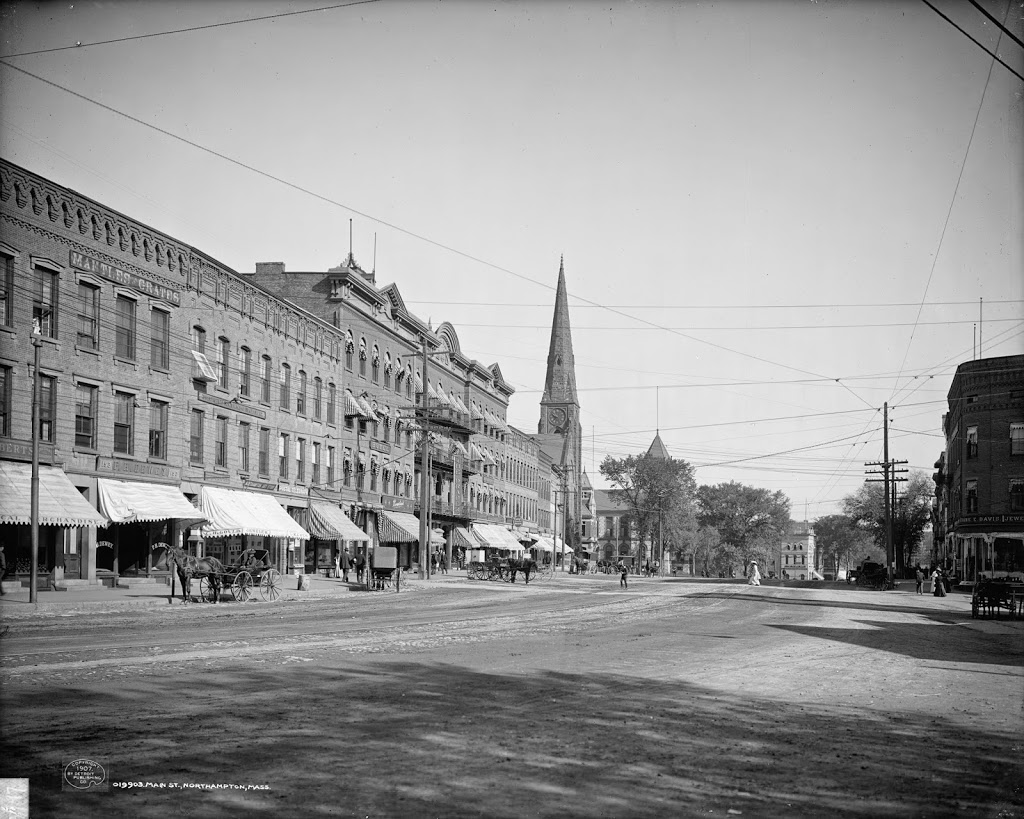 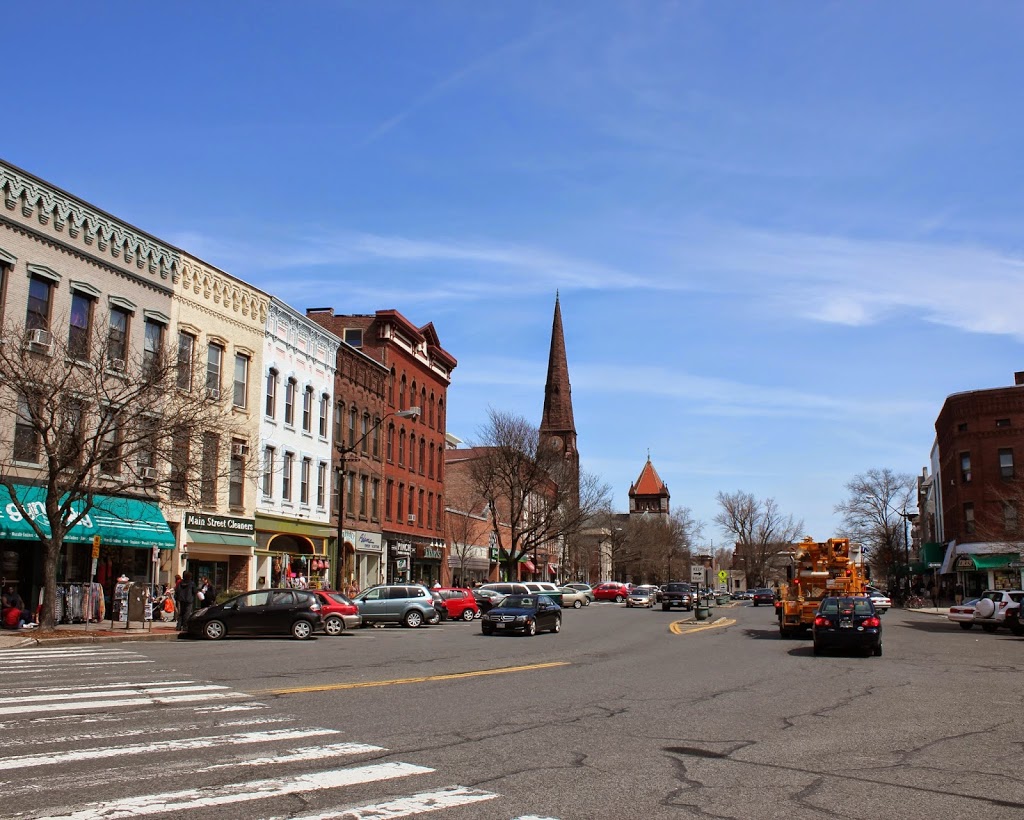 From this angle, downtown Northampton appears virtually unchanged in over a century.  The first photo is the view that then-state representative Calvin Coolidge would’ve seen as he walked out of City Hall and headed towards his law office.  Within a few years, he would become mayor of Northampton, and from there he quickly moved up the political ranks.