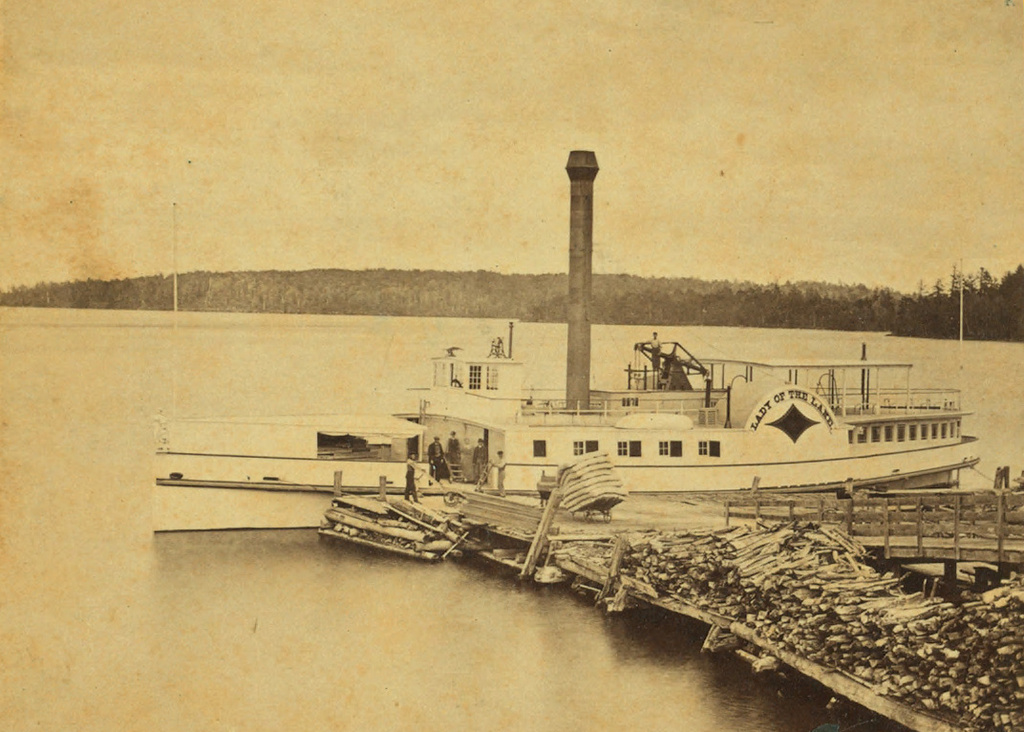 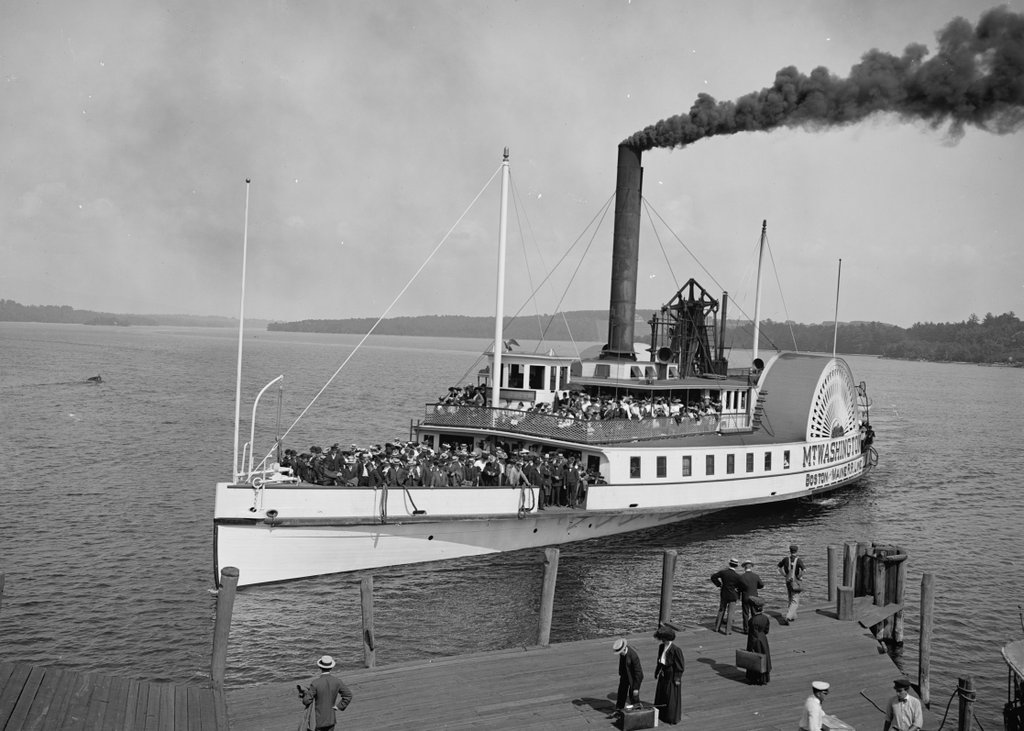 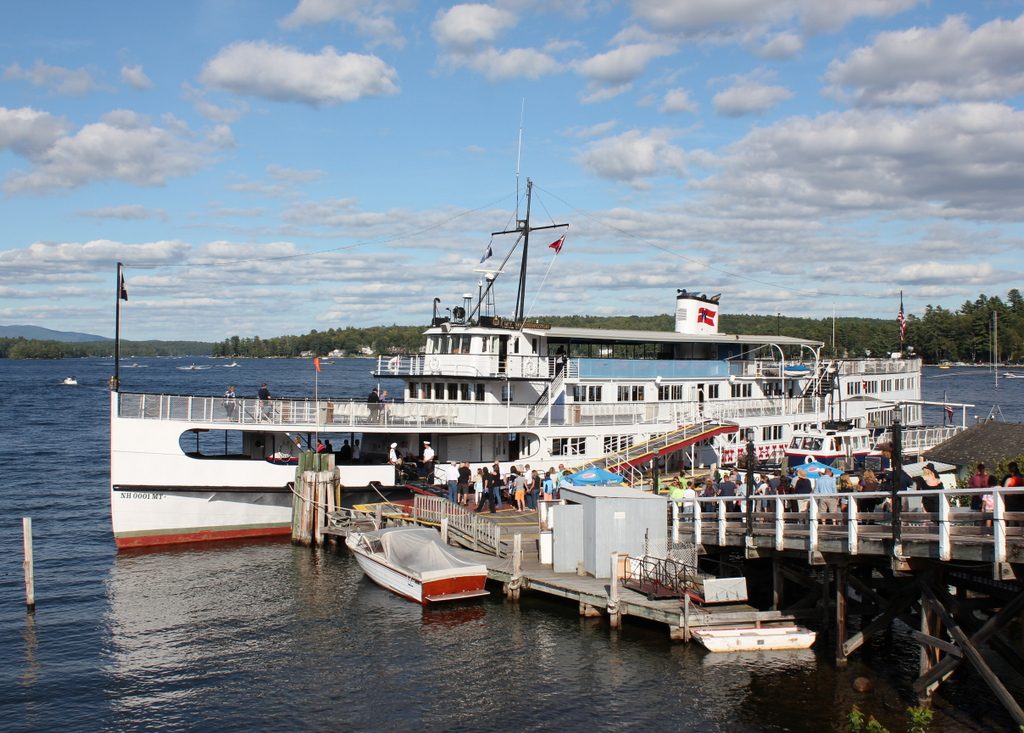 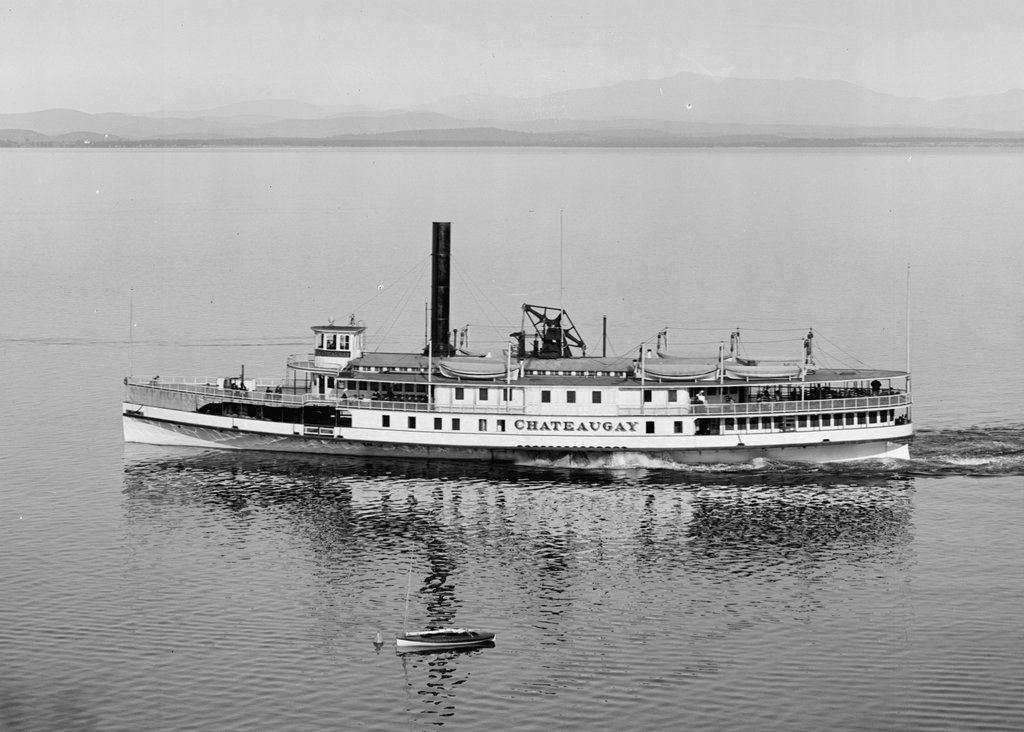 4 thoughts on “Steamboats on Lake Winnipesaukee in Weirs Beach, NH”