The Willey House in Crawford Notch, around 1872. Image courtesy of the New York Public Library. 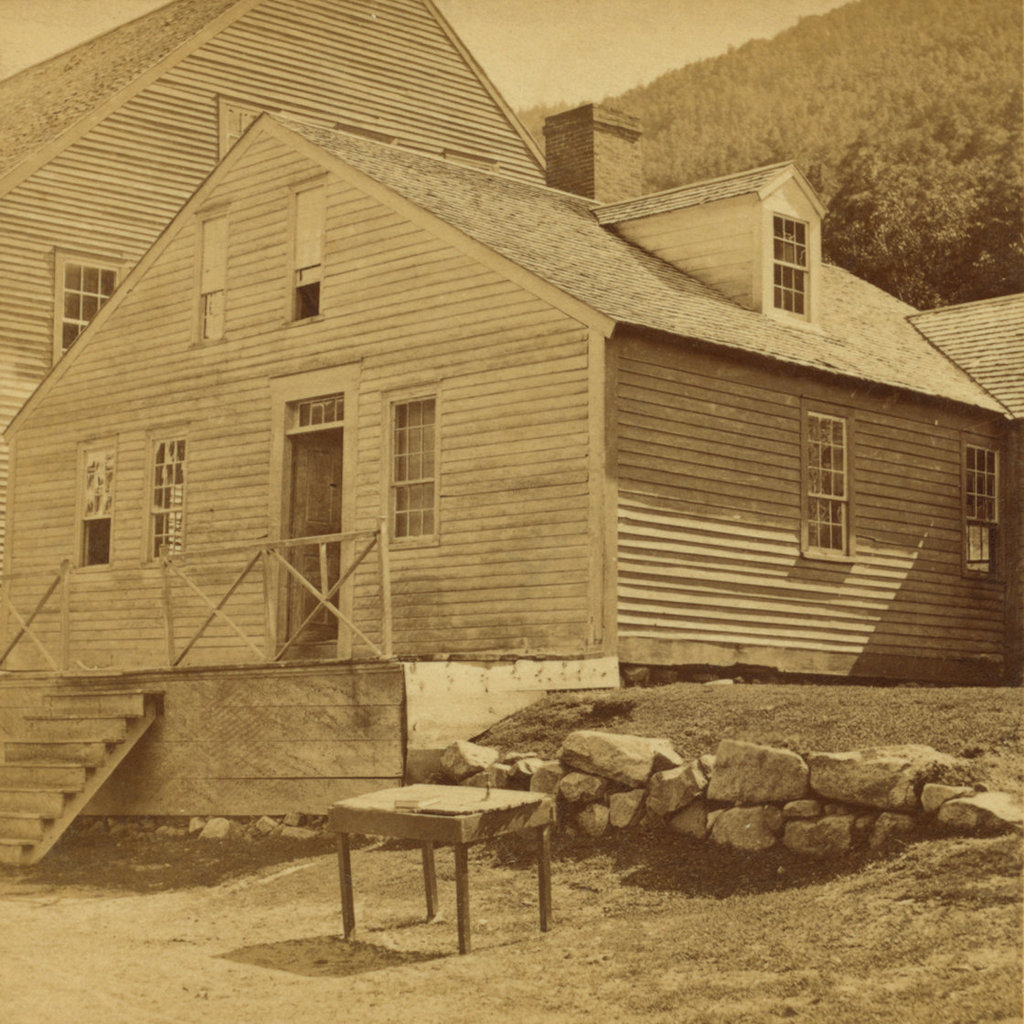 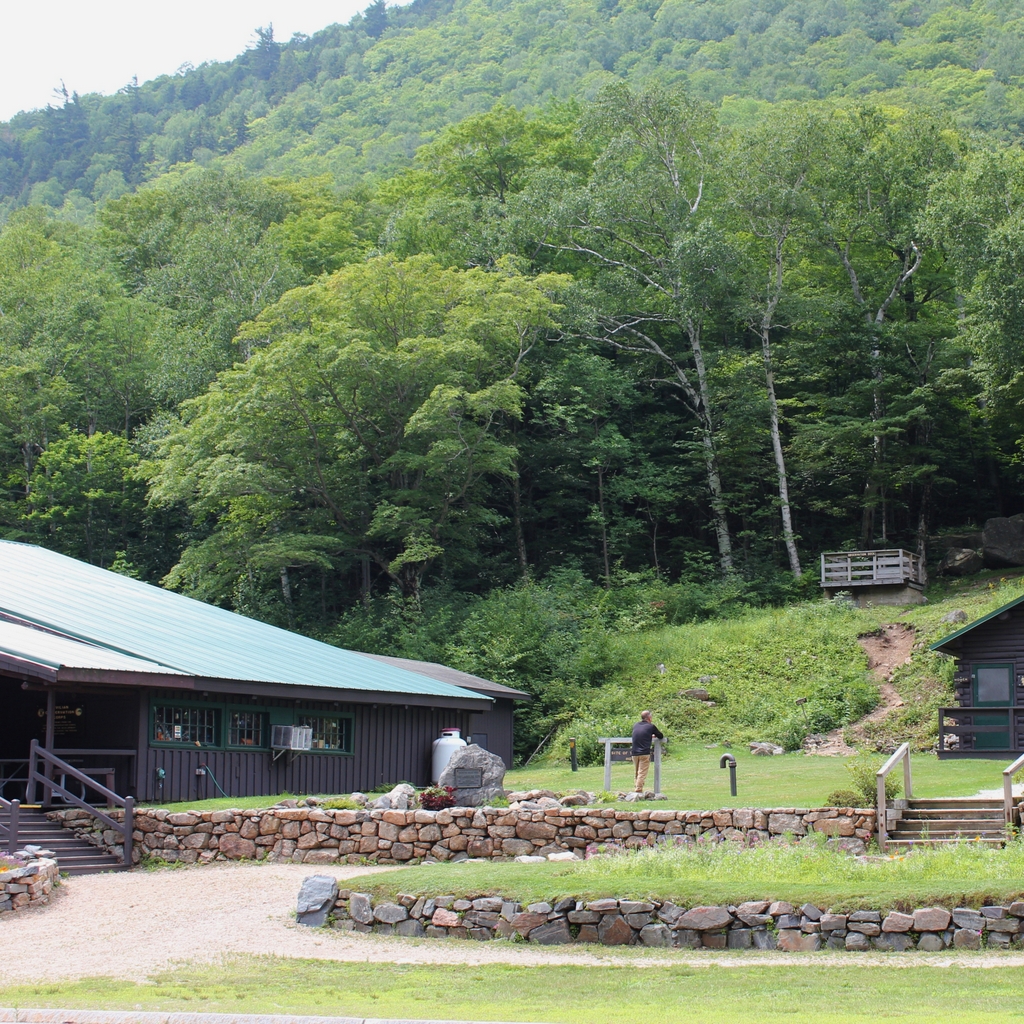 As discussed in more detail in the previous post, this building was constructed in 1793 in Crawford Notch, a long, narrow pass through the White Mountains of New Hampshire. At the time, it was the only building in the notch, and for the next few decades it was operated as a tavern, providing food, drink, and lodging to travelers along this important transportation route.

In the fall of 1825, Samuel Willey moved here with his wife Polly and their five children. The family lived in the house, and Samuel continued to run the tavern. The house proved to be in a precarious location, though; it was at the base of a steep cliff, and the site was vulnerable to landslides, as the Willey family learned in June 1826 when one such slide narrowly missed their home.

Undeterred by this threat, the Willey family decided to remain here, in an isolated location far from any other neighbors. Samuel Willey was apparently convinced that this was a once-in-a-lifetime event, but another landslide came just two months later, during a torrential downpour on the night of August 28. This time, the house sat directly in the path of the slide, and the family—which also included two hired men—evidently heard it coming and evacuated the building. However, in the darkness outside they were engulfed by the landslide, and all nine of them were killed. Ironically, though, the house itself survived the landslide with minimal damage; a low ridge just behind the house had divided the landslide into two streams, causing it to circle around either side of the house before rejoining in the front yard.

The sudden, unexpected death of a young family, combined with the harsh wilderness setting and the seemingly cruel twist of fate that saved the house, resulted in national attention for this tragedy. Within a matter of months, tourists were flocking here to see the site of the disaster for themselves, and this would only increase over the next few years. Up until this point, the White Mountains were largely seen as an obstacle to travel, but in the aftermath of this event the region began to be seen as a destination in itself.

The tragedy also became the subject of various works of art and literature. Prominent painter Thomas Cole made a visit to the site early in his career in 1828, and he subsequently painted a now-lost landscape of the scene. Another young, aspiring artist was Nathaniel Hawthorne, who came here a few years later and, in 1835, published a fictionalized account of it as a short story, titled “The Ambitious Guest.”

In 1845, Horace Fabyan purchased the property and built a three-story hotel directly to the left of the house. It had room for 50 guests, and it was one of many hotels that were constructed around this time to accommodate the influx of visitors to the region. The first photo was less than 30 years later, showing the house in the foreground with the hotel behind it to the left. The buildings would stand here until September 1899, when both were destroyed by a fire that was apparently caused by a defective chimney.

Today, this site is now the location of a visitor center and the park headquarters of the Crawford Notch State Park. However, the Willey tragedy has not been forgotten. The spot where the house once stood is now marked by a small stone monument in the lower center of the 2018 photo, and the 4,285-foot mountain behind the house has been named Mount Willey, in honor of the family.