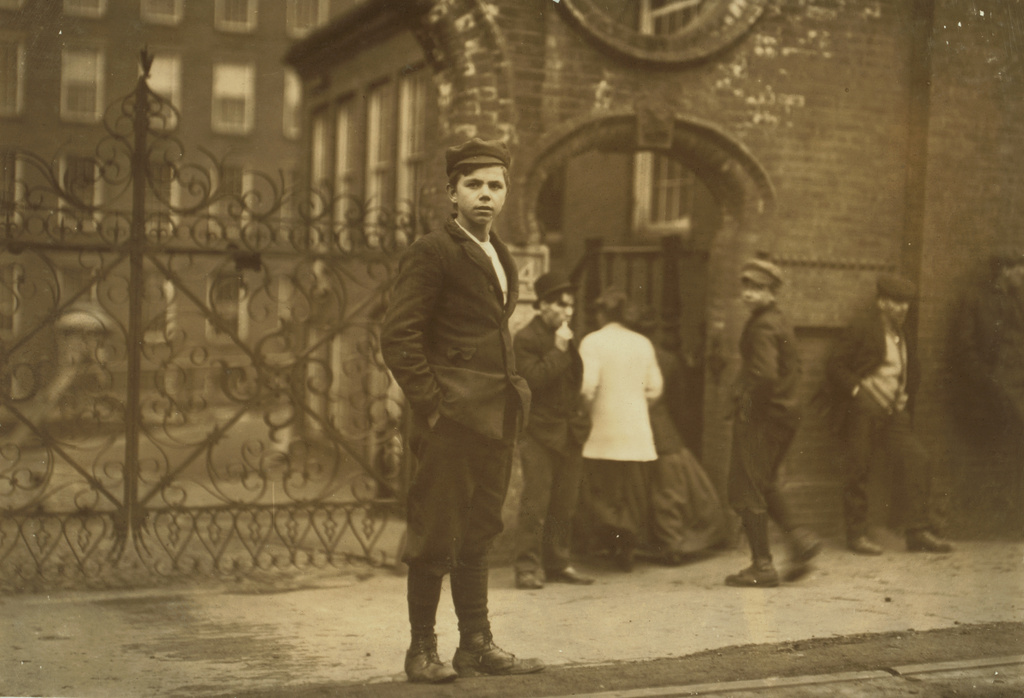 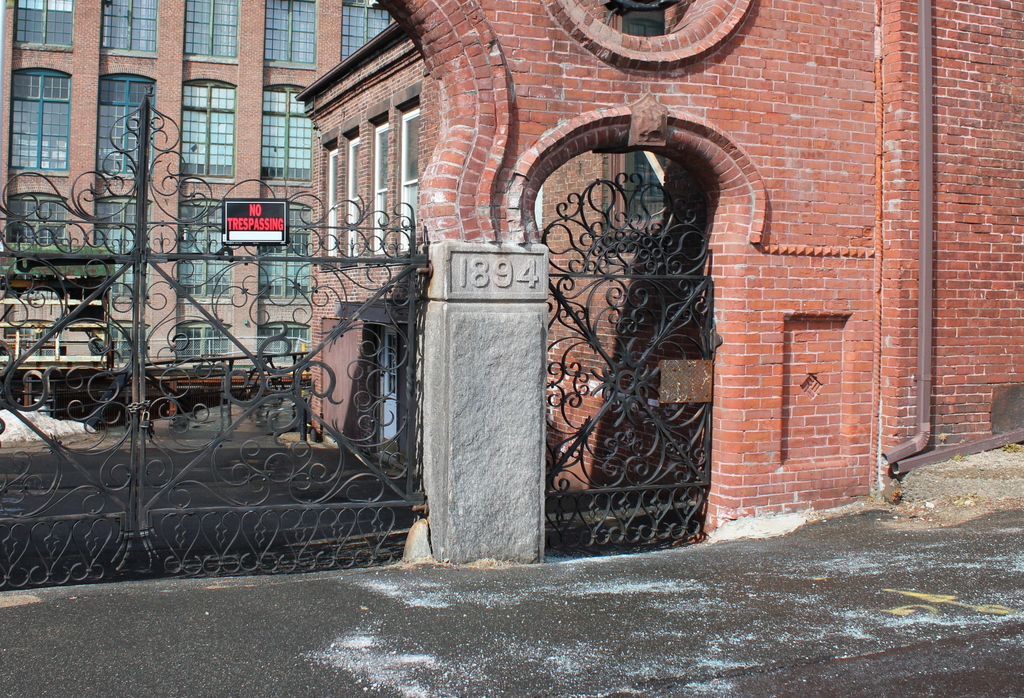 A young boy, unable to speak a word of English. Working here. A boy said his name is John Krakowski. Location: Chicopee, Massachusetts. 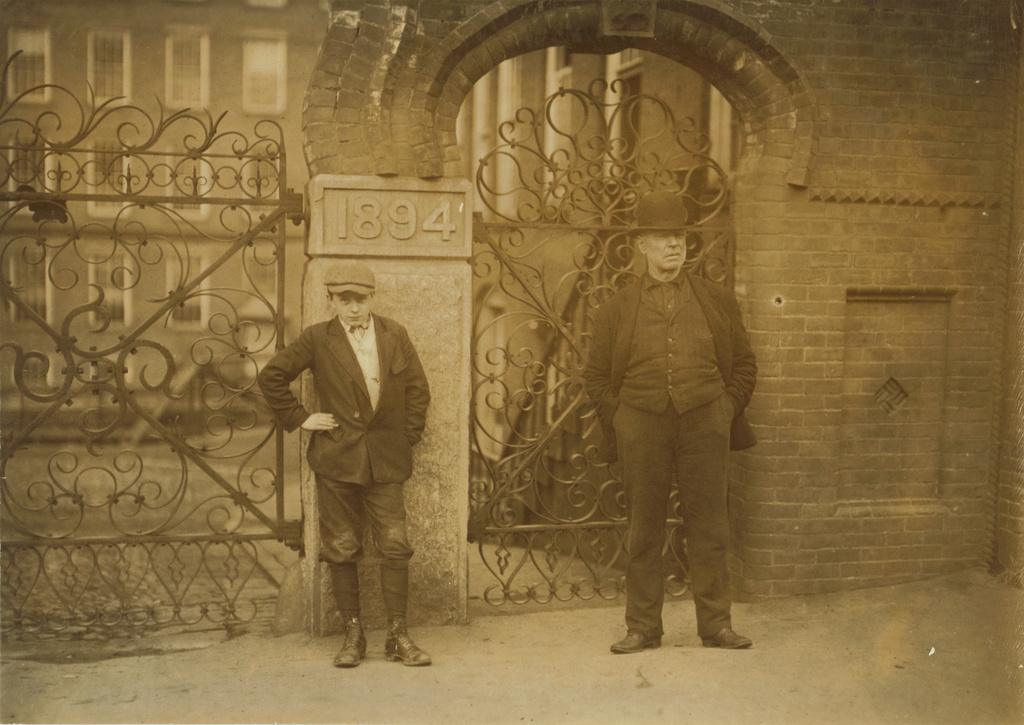 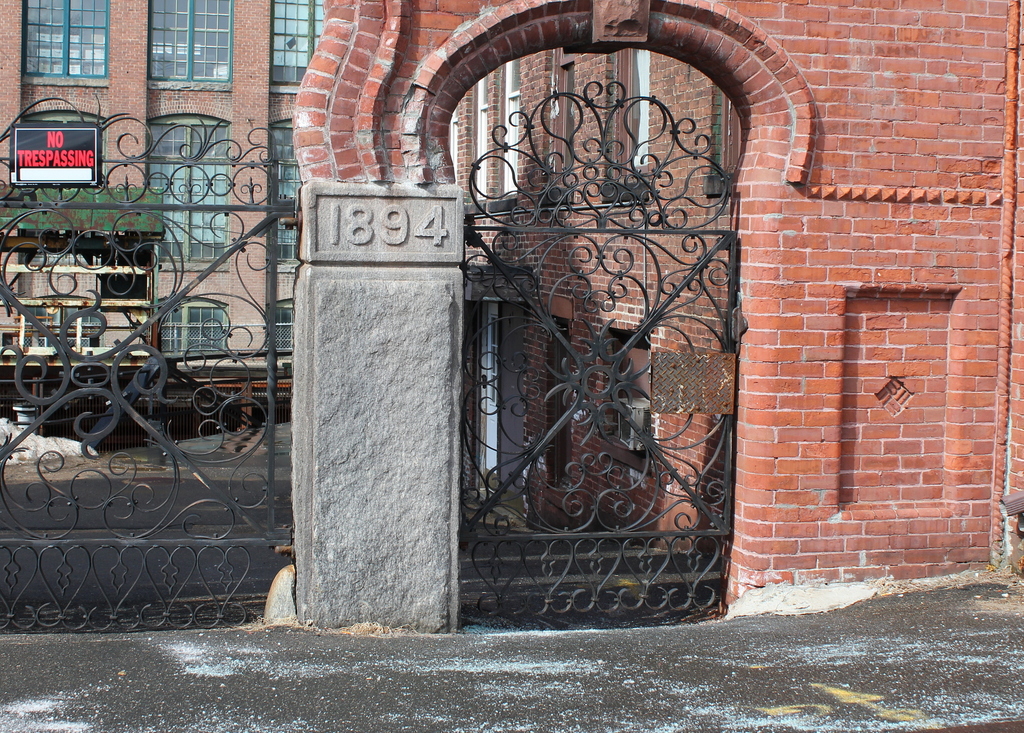 A worker atop the Empire State Building in 1931. Photo courtesy of the National Archives. 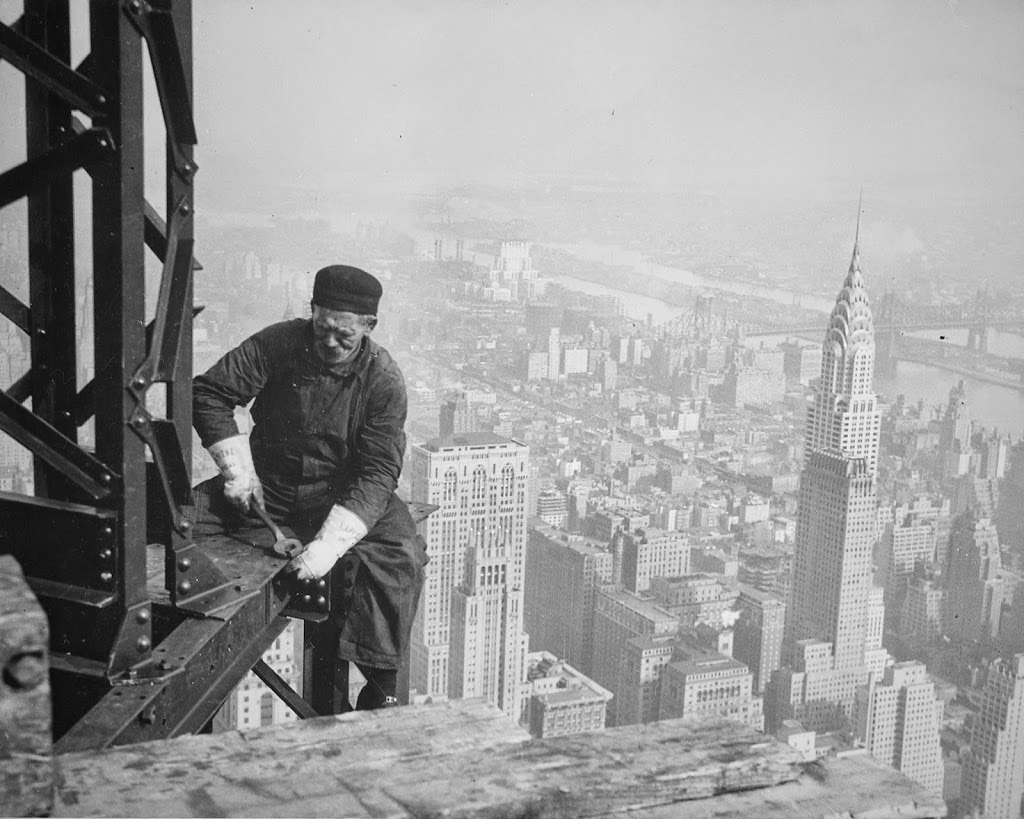 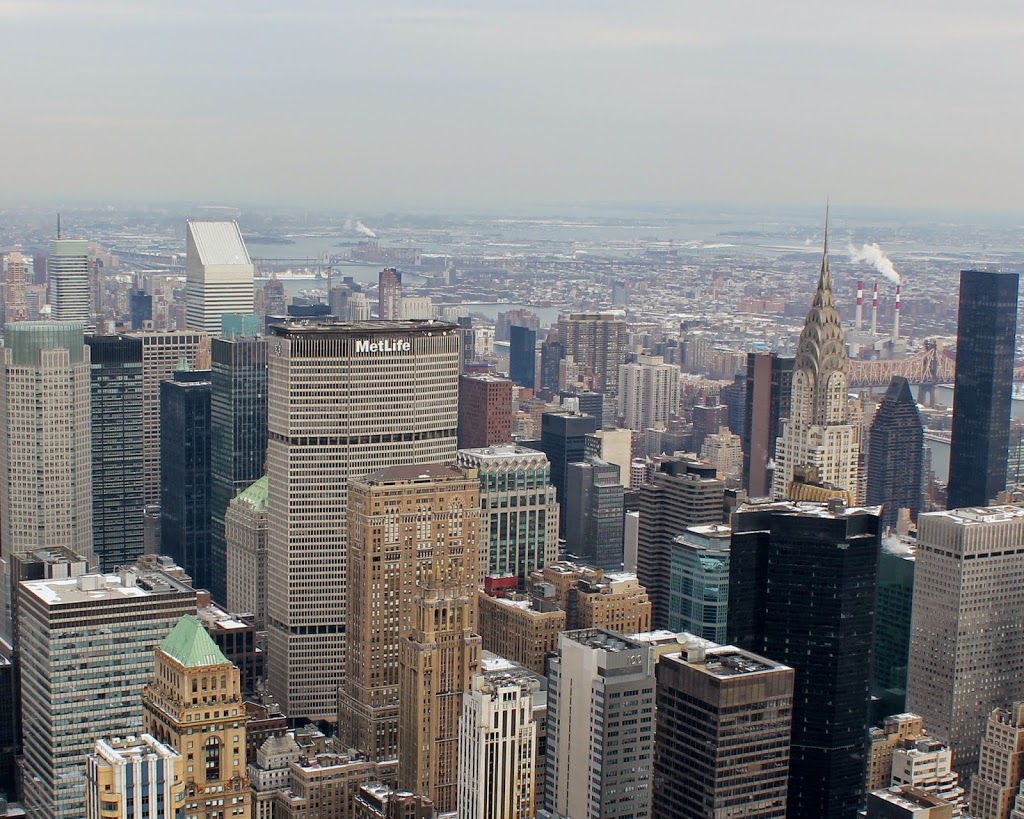 Probably the most famous photo of the construction of the Empire State Building (and not to be confused with the staged photo of construction workers eating lunch on a beam atop the Rockefeller Center), one of the most dramatic elements of this photo is the contrast between the old worker and the new progress of the Empire State Building.  Also interesting about it is the Chrysler Building, which had previously been the tallest building in the world, now looking small and insignificant in the shadow of the new title holder. 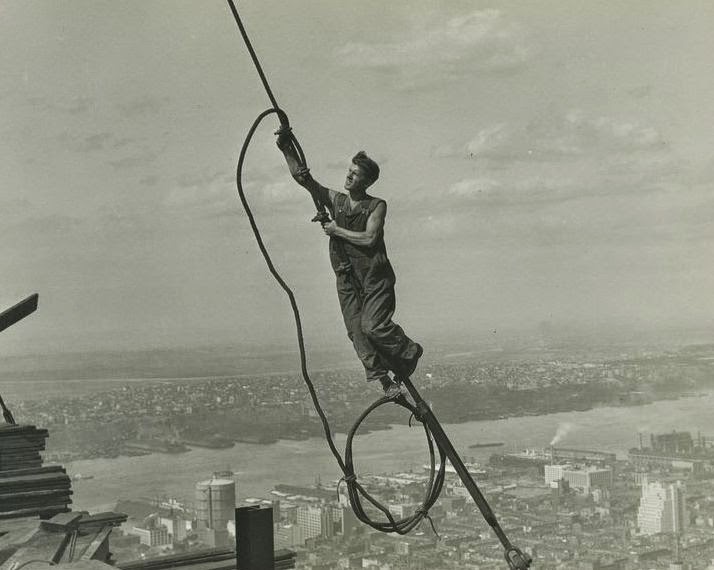 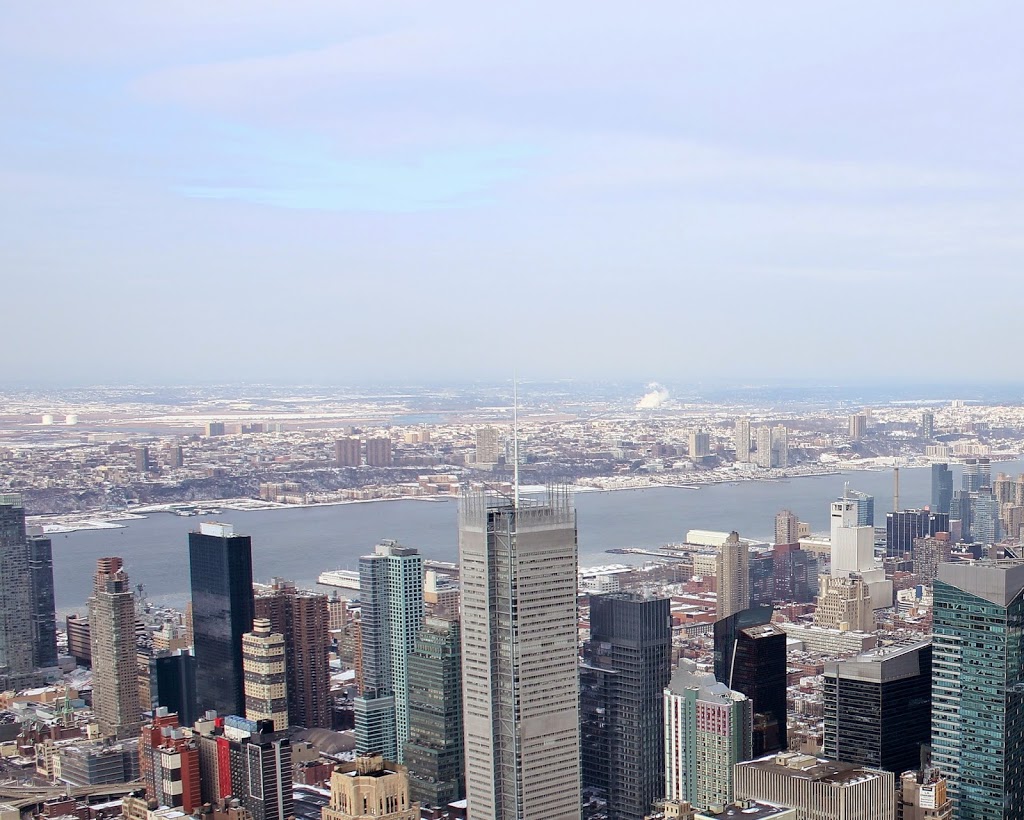 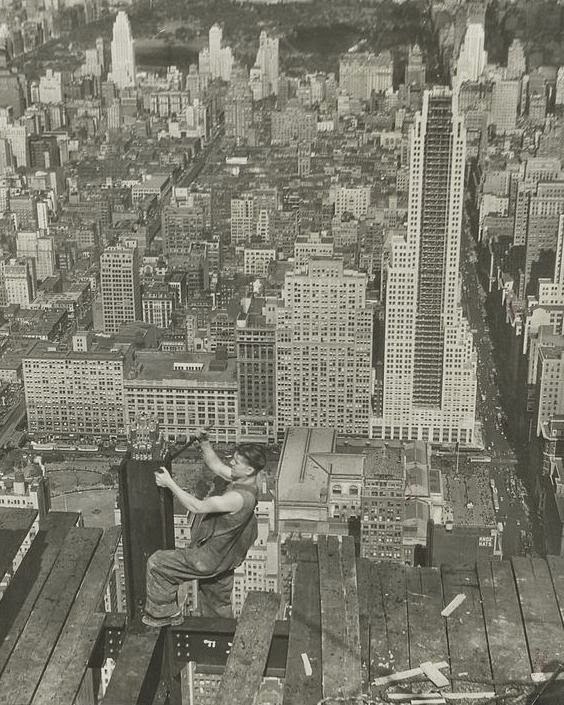 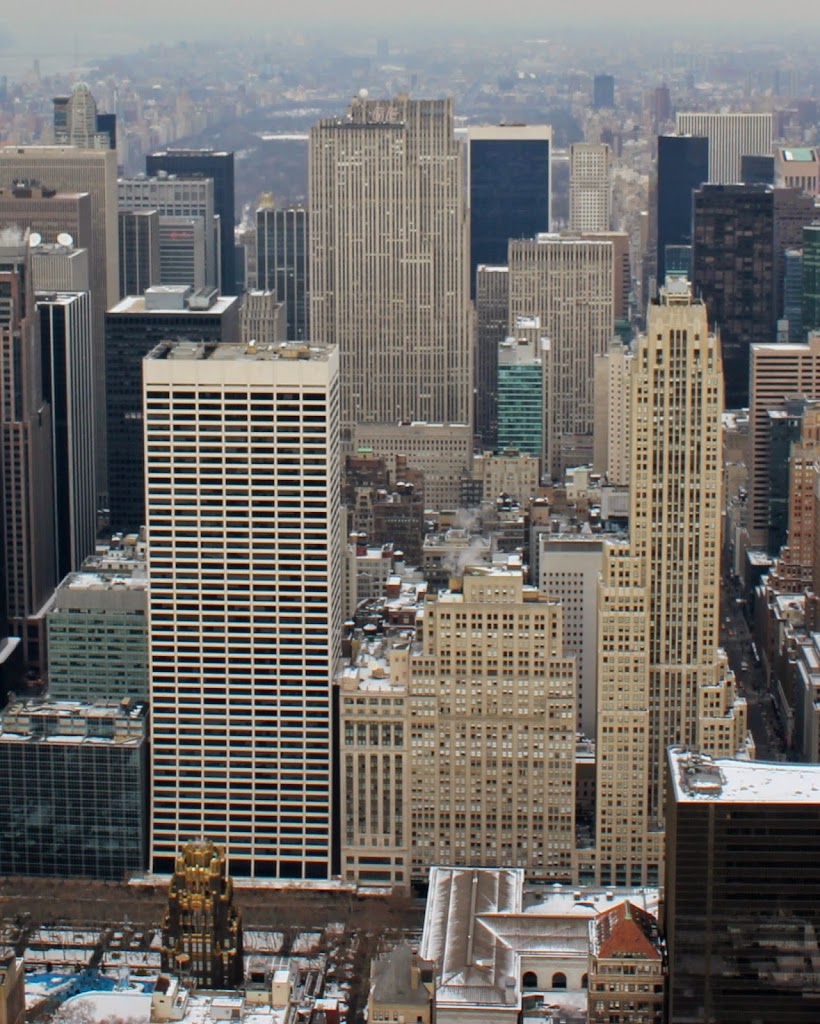 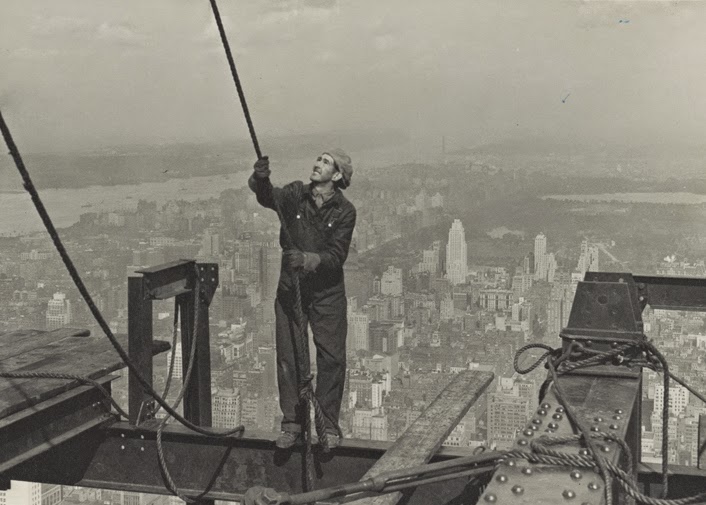 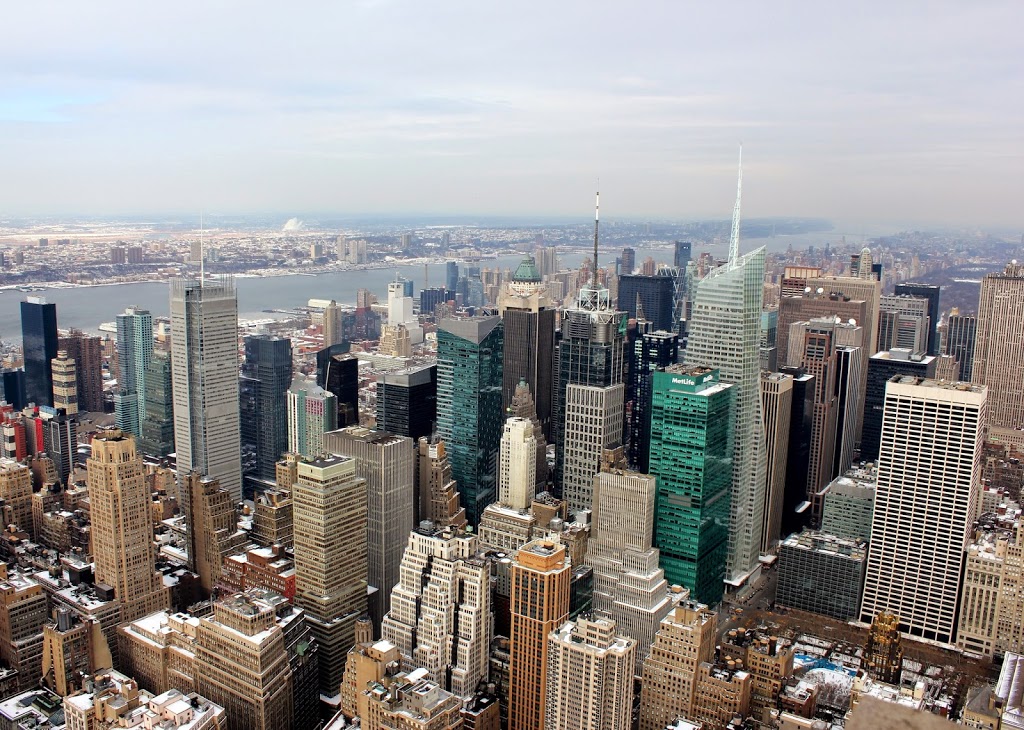