The Kent Chemical Laboratory, at the southwest corner of High Street and Library Walk on the campus of Yale University in New Haven, around 1894. Image from Yale University Views (1894). 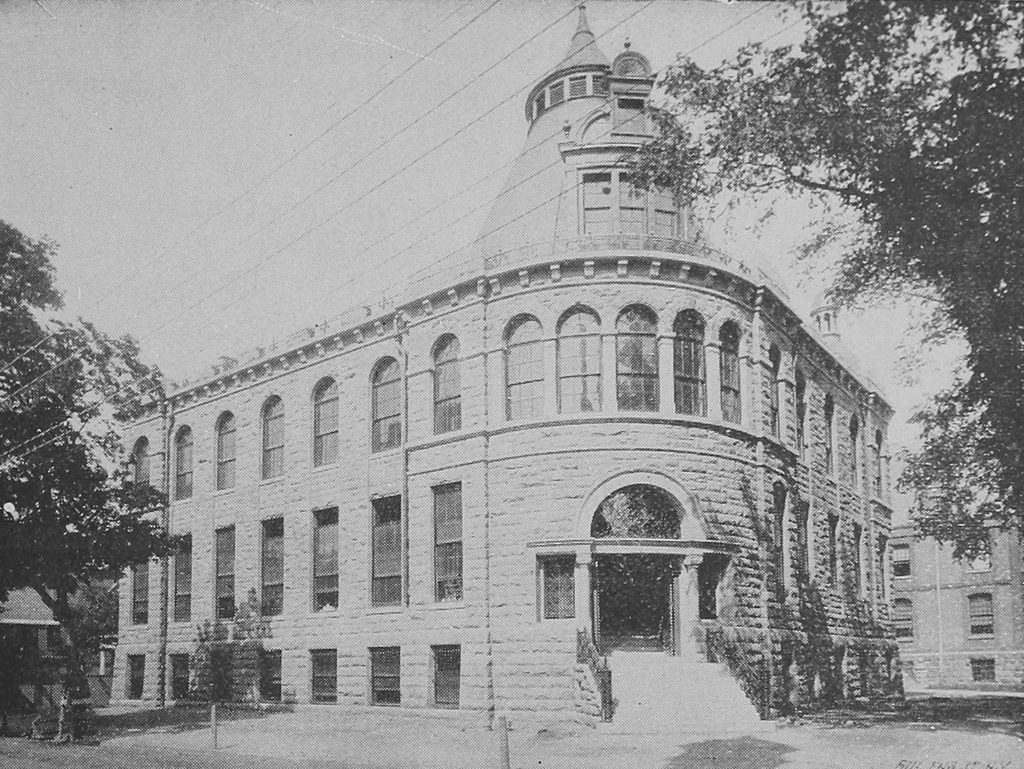 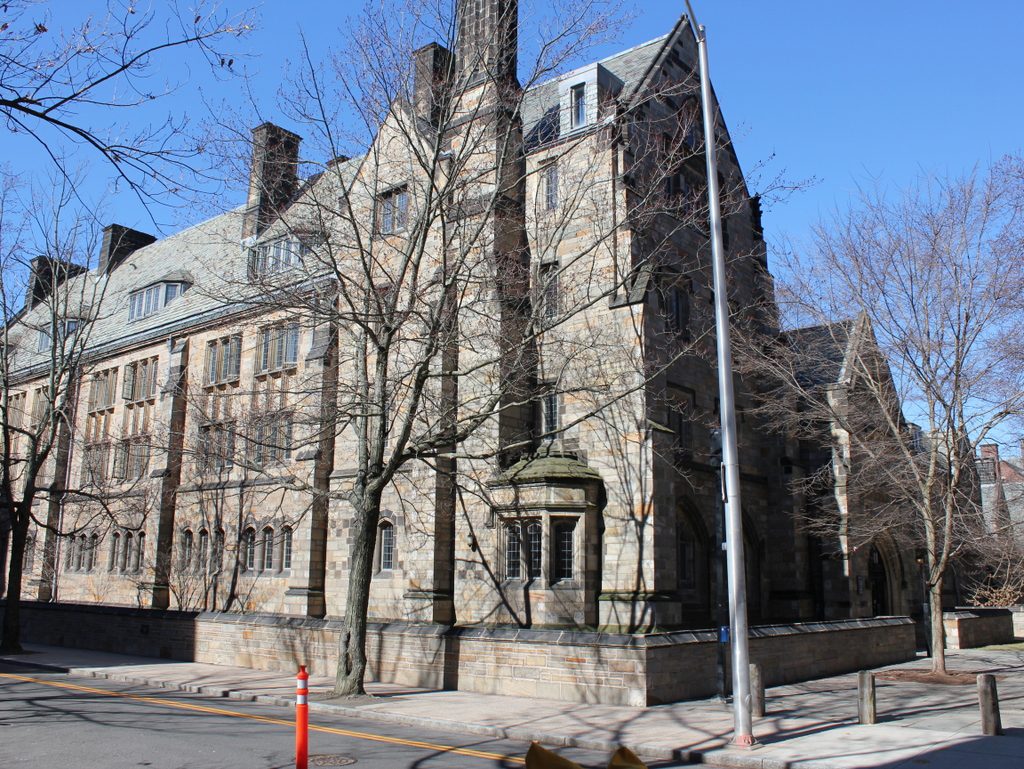 The Kent Chemical Laboratory was completed in 1888, and was a gift from Albert E. Kent, a Yale graduate from the class of 1853. Kent valued the importance of studying chemistry, and he provided a gift of $75,000 in order to construct this building. The first photo was taken only a few years later, around 1894, and it shows the building in its original appearance. However, the Kent family would subsequently make further donations to the school, and the facility was expanded several times. The first came in 1902, with another donation from Albert, and the second came in 1906, when his son William provided the funds to add a third story to the building.

The initial construction of the laboratory was overseen by Frank A. Gooch, a prominent chemist who had been hired as a professor in 1886. He would continue to serve as the director of the Kent Laboratory for most of its existence, until his retirement in 1918, and during this time he authored over eighty research papers, with many focusing on analytical chemistry. The Kent Laboratory operated for just a few years after his retirement, until the completion of the Sterling Chemical Laboratory in 1922. This building was then converted into a psychological laboratory.

The former Kent Laboratory was ultimately demolished in the early 1930s in order to construct Jonathan Edwards College, a residential college that consists of a series of Gothic-style buildings around central quadrangle. The college spans the width of the block between High and York Streets, and today there are no surviving traces landmarks from the first photo. However, the name of the Kent Laboratory lives on with Kent Hall, the building that now stands on this site at the corner of High Street and Library Way.