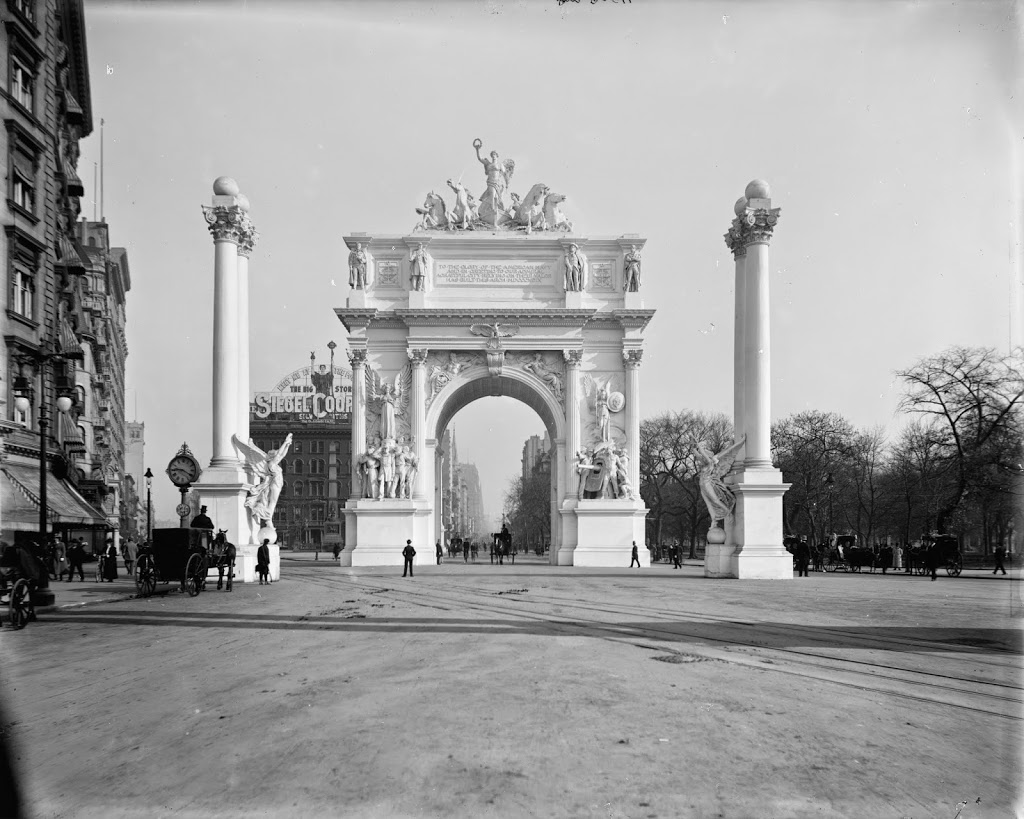 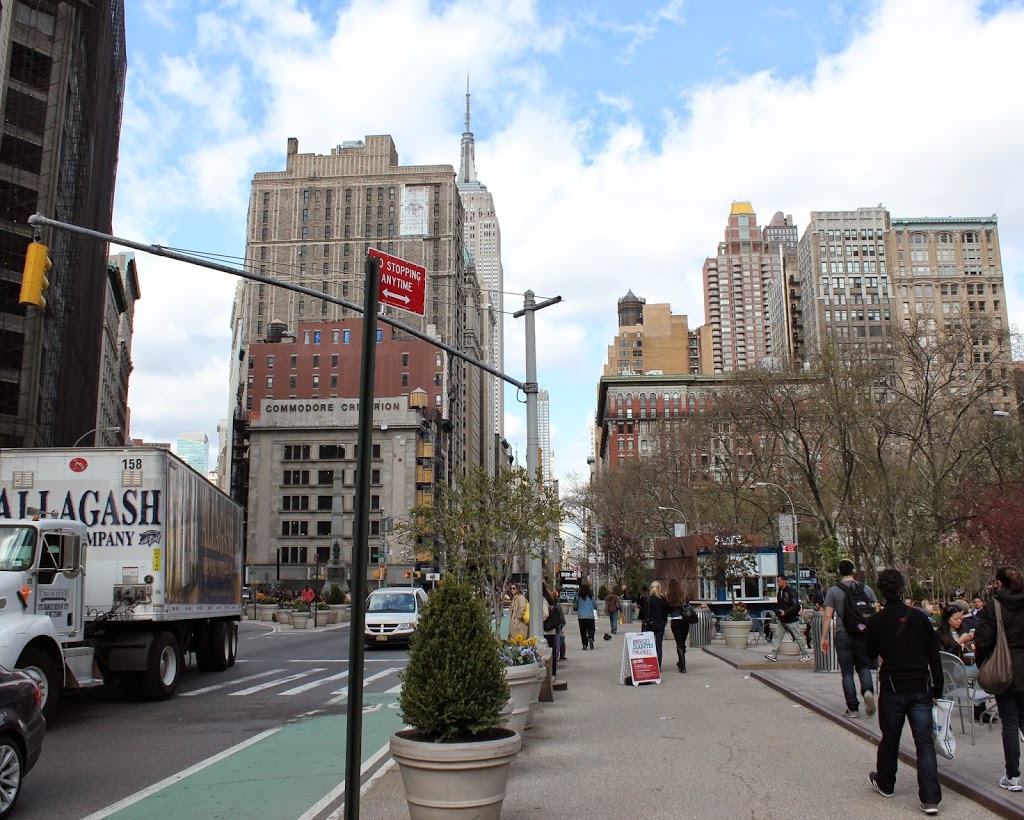 New York tours at the Flatiron Building, around 1904. Image courtesy of the Library of Congress, Detroit Publishing Company Collection. 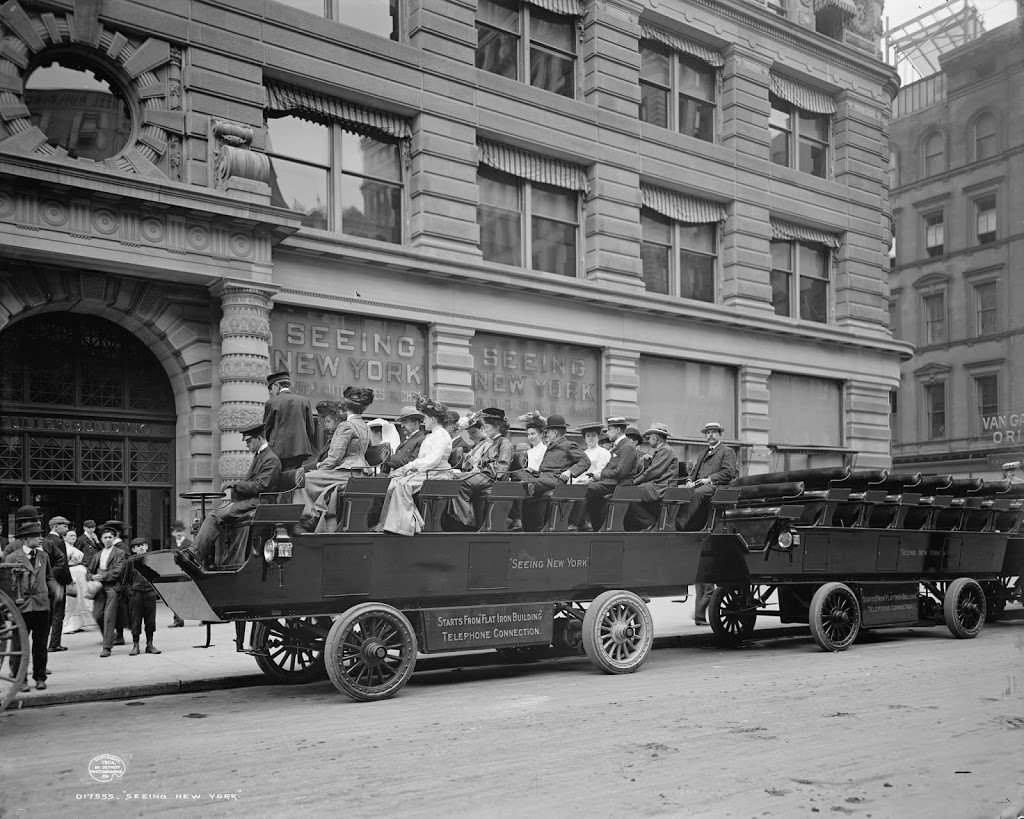 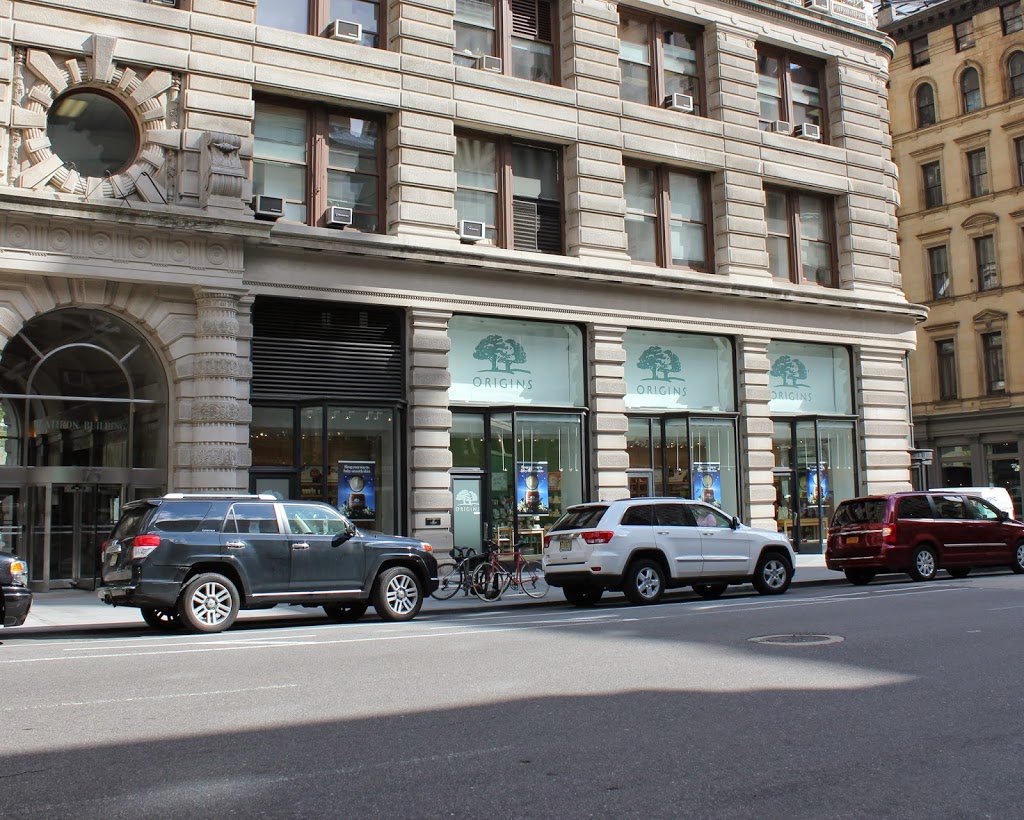 New York City sightseeing tours are nothing new, although the vehicles in the 1904 photo hardly resemble the tour buses that now roam the streets of New York.  Taken along the Fifth Avenue side of the Flatiron Building, the 1904 vehicles advertise that tours start at the “Flat Iron Building,” even though the sign above the door of the building is marked with its then-official name, the Fuller Building.  The vehicles also state “Telephone Connection,” which I presume means that the tour offices have a telephone.  One would think that the number would also be provided, though, but perhaps back then all one needed to do was tell the operator to connect them with “Seeing New York.”  The tour buses also look incredibly dangerous – there are no seat belts or other safety equipment, and it’s a long way down if anyone falls off.  I don’t know what eventually became of the company, but the Flatiron Building is still there, as is the other building visible to the right. 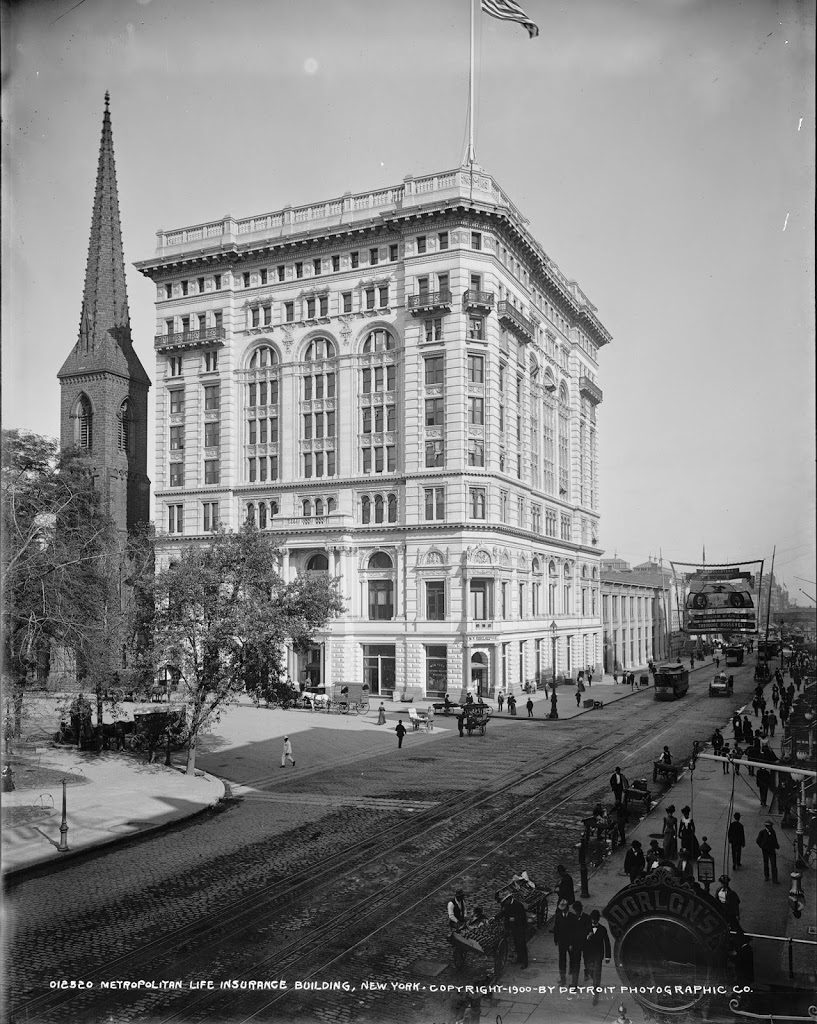 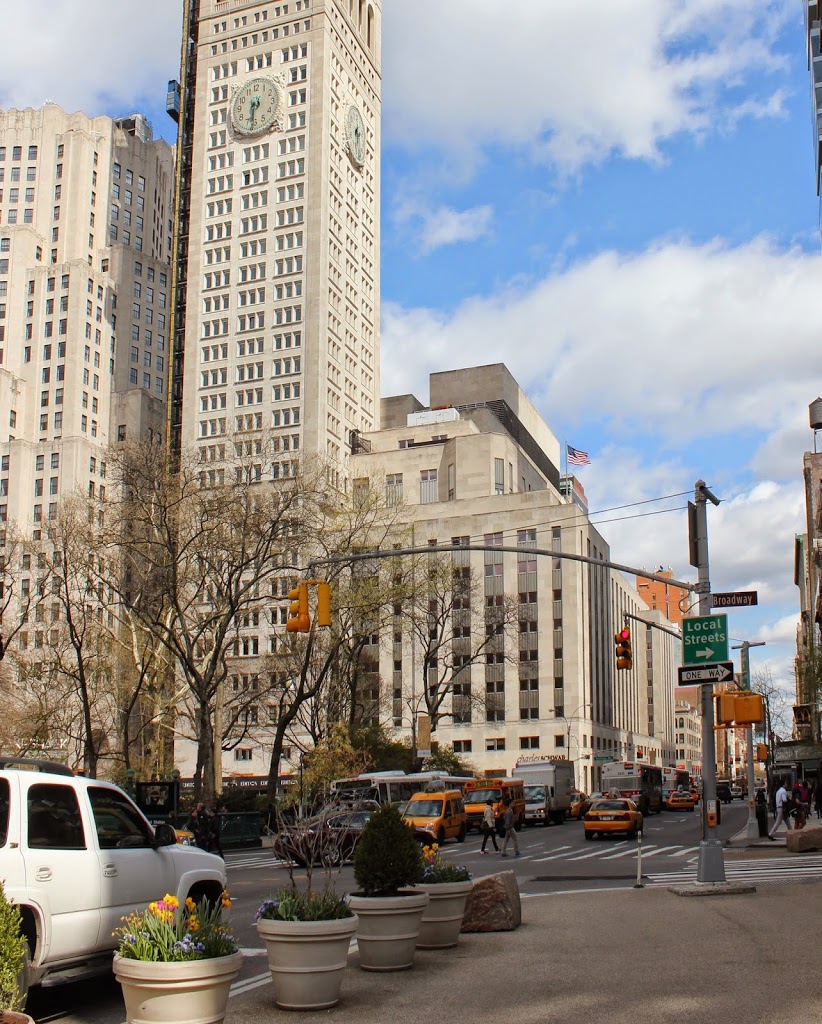 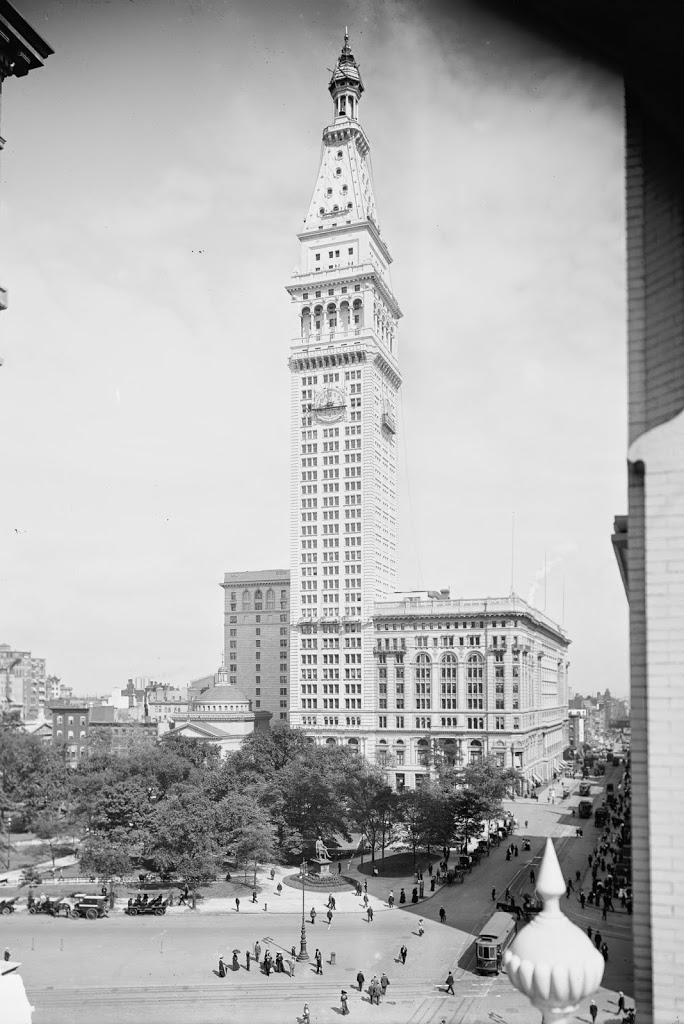 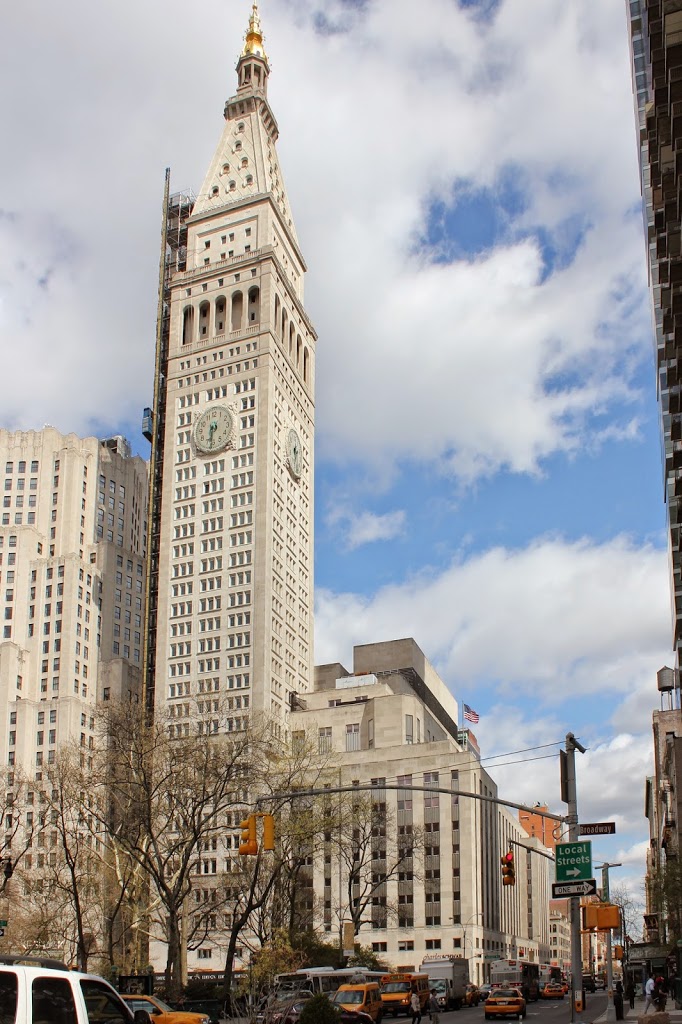 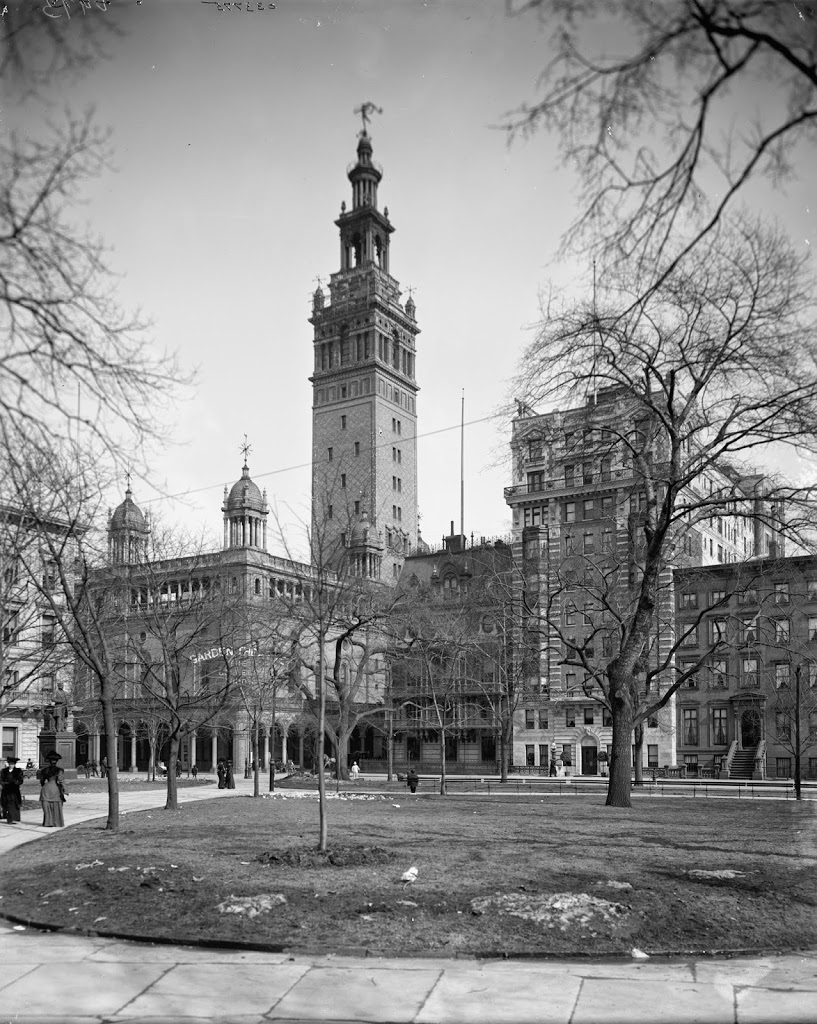 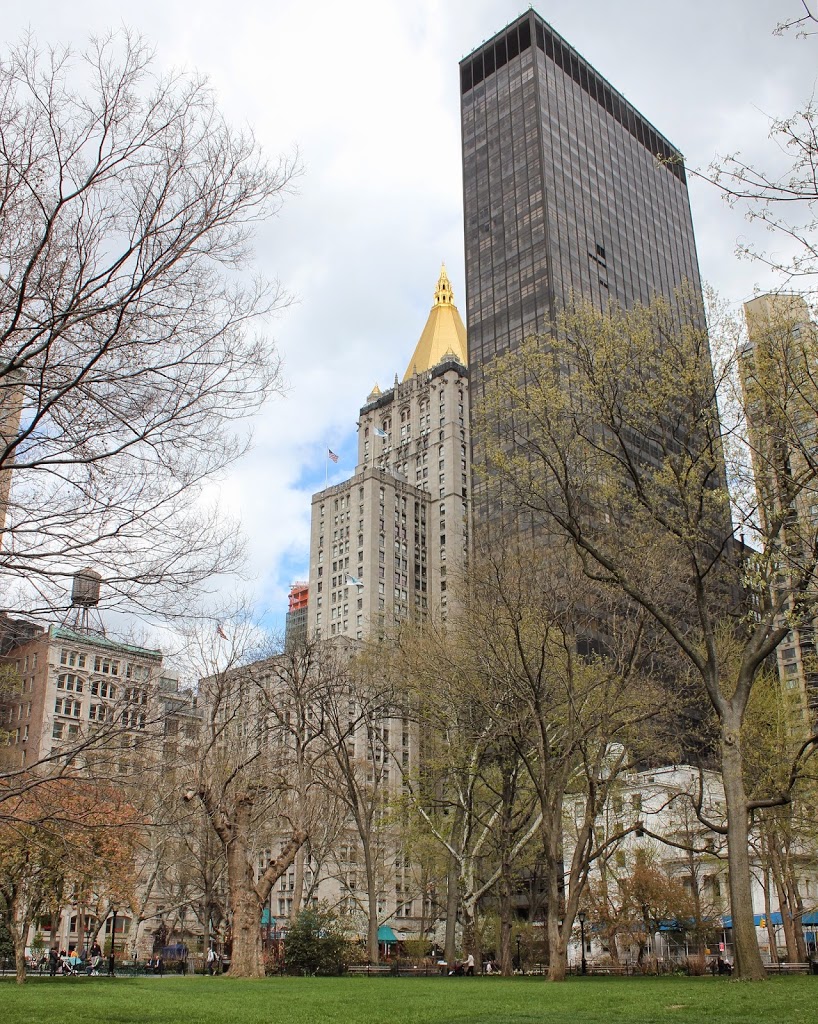 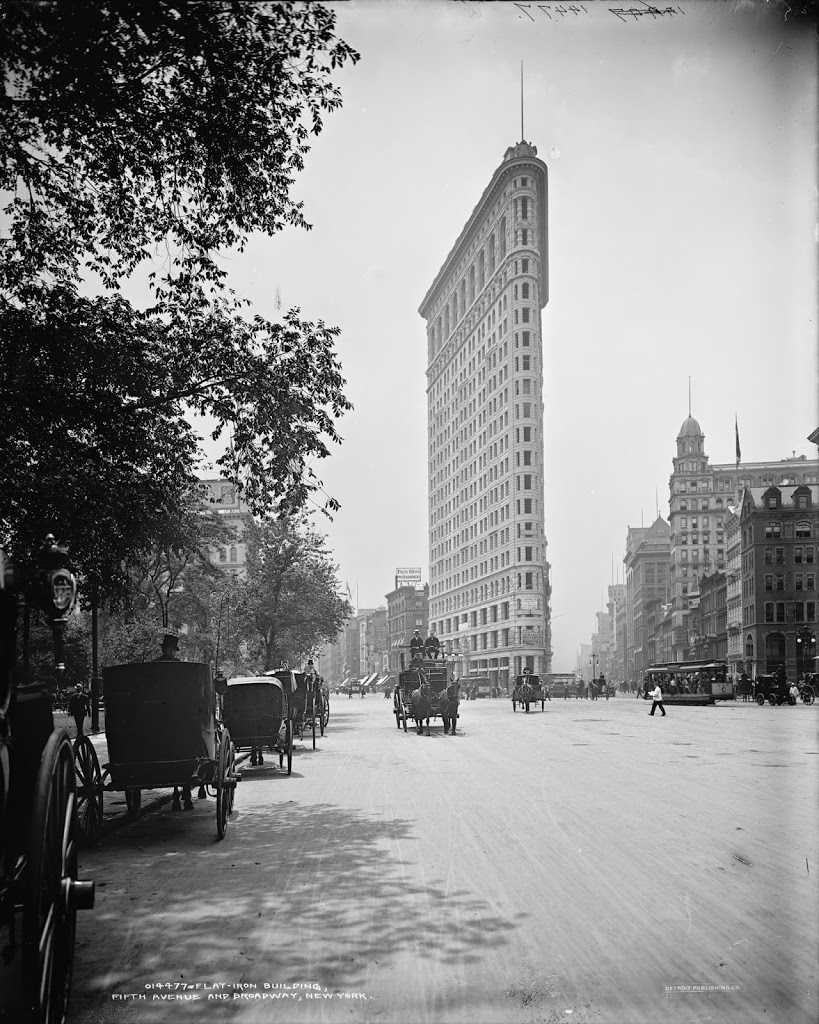 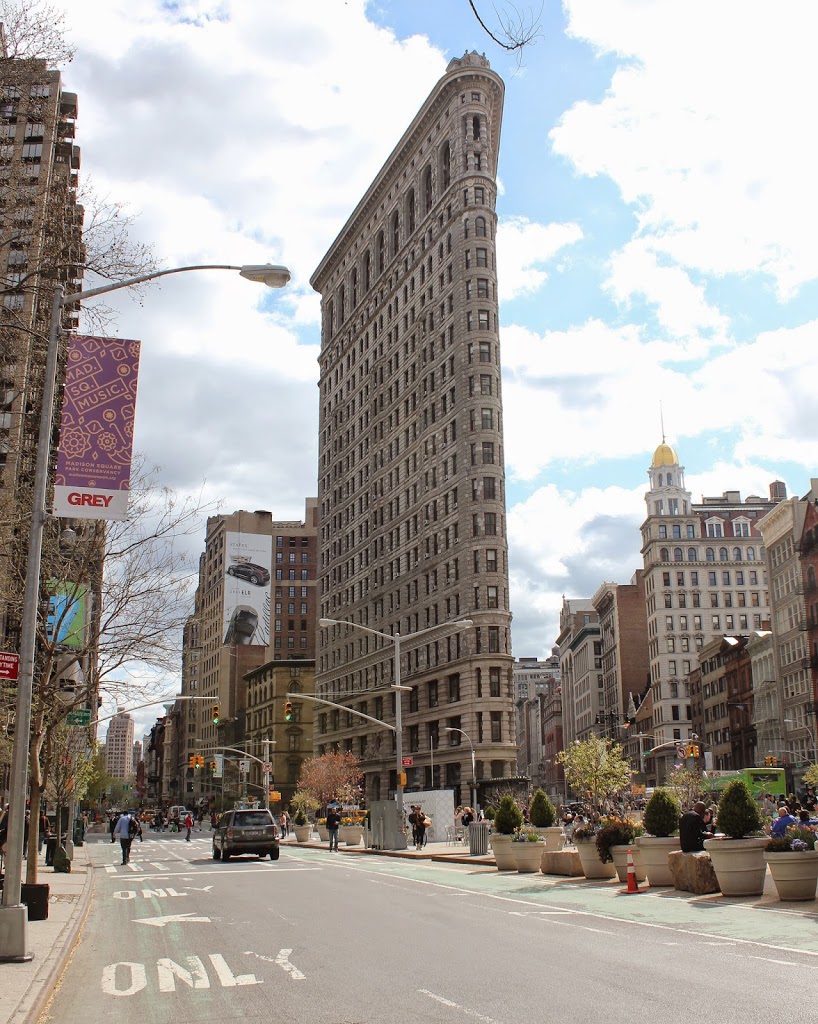