The Casino Theatre in New York City, around 1900. Image courtesy of the Library of Congress, Detroit Publishing Company Collection. 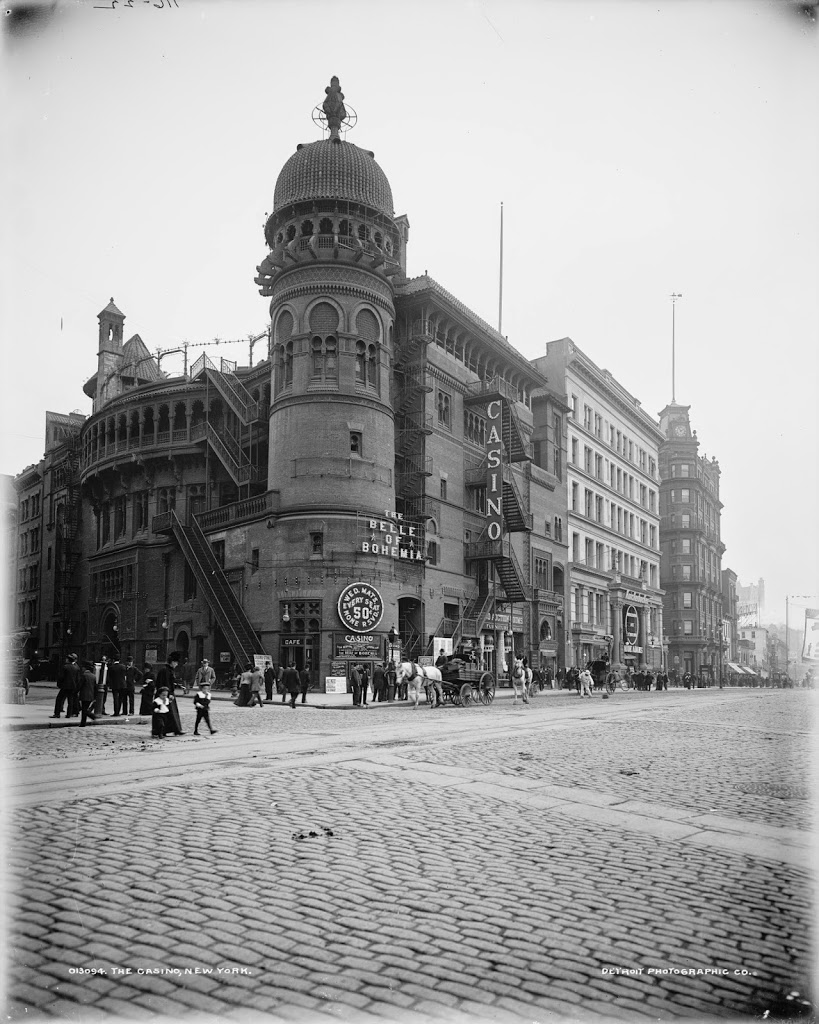 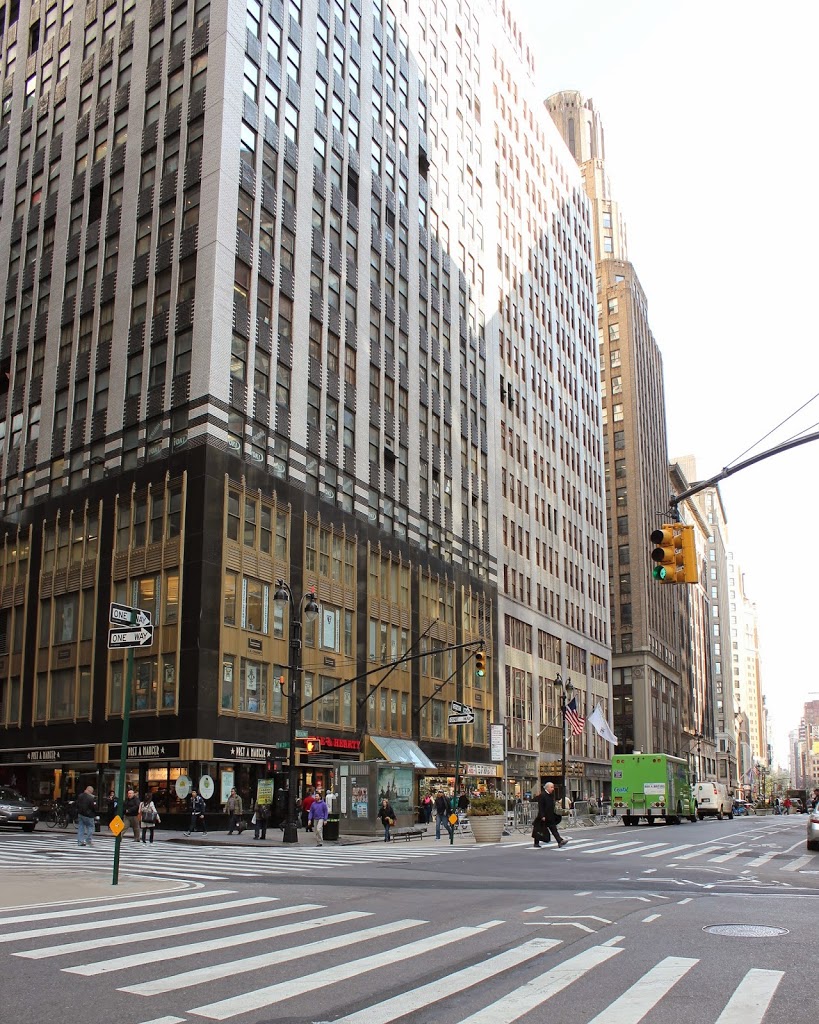 A view of the Casino Theatre looking south from across 39th Street and Broadway. The theater was completed in 1882, but was closed and demolished in 1930 as the theater district moved its way north along Broadway.  At the time of this photo, the theater was playing “The Belle of Bohemia,” and the round sign on the corner of the building advertises that all seats for Wednesday matinees cost 50 cents.