The house at 248 Palisado Avenue in Windsor, around 1935-1942. Image courtesy of the Connecticut State Library, WPA Architectural Survey Collection. 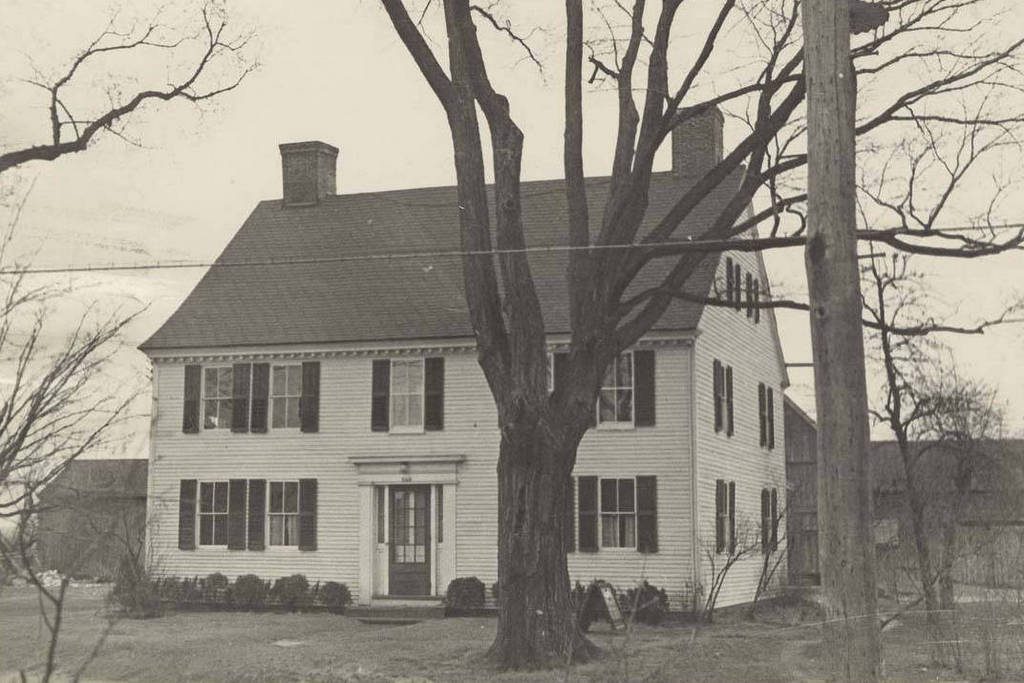 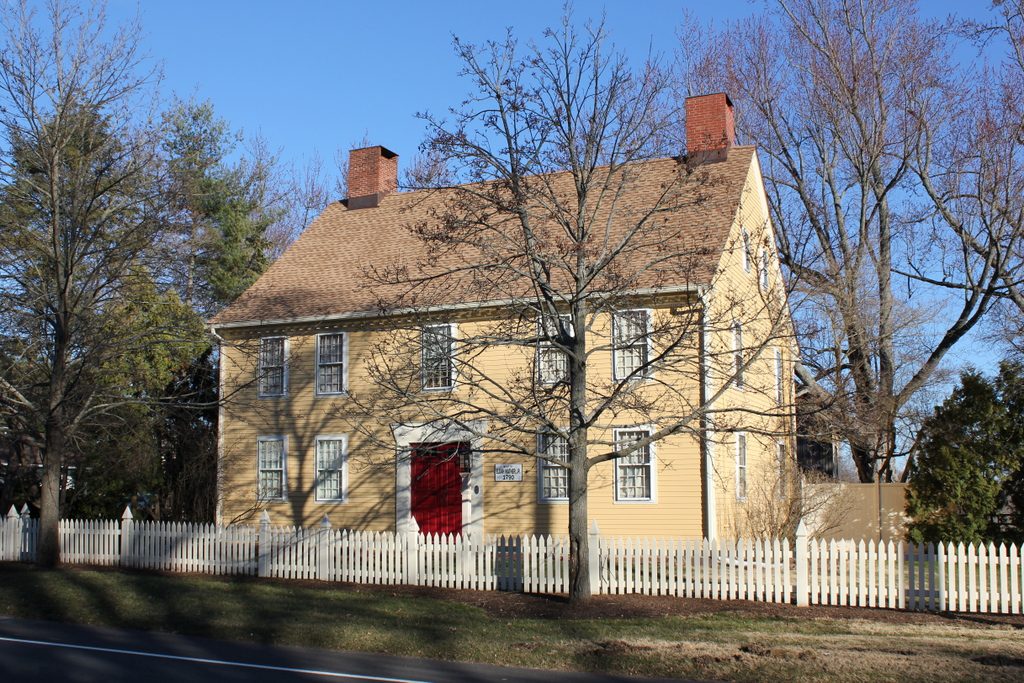 Elijah Mather, Jr. was born in 1768, and grew up right next door to here. He was the oldest son of Elijah Mather, Sr. and Mary Strong, and in 1790 he married Jerusha Roberts. Following their marriage, the couple moved into this newly-built house next to Elijah’s parents’ house, and they raised four children here before his death in 1798 at the age of 29. More than two centuries later, the appearance of the house is still largely the same as it was when he lived here. Architecturally, it is a fairly typical design for 18th century New England homes, and has changed little since the first photo was taken some 80 years ago. Like the neighboring home where Elijah’s parents lived, the house is a contributing property in the Palisado Avenue Historic District on the National Register of Historic Places.