The house at 53 Harris Avenue in Brattleboro, around 1894. Image from Picturesque Brattleboro (1894). 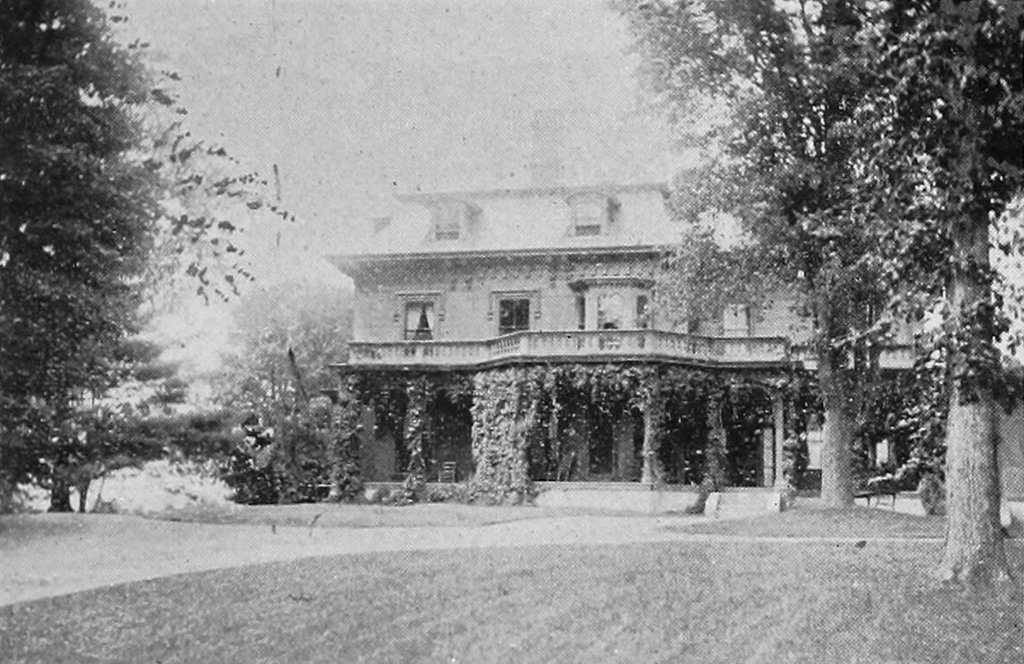 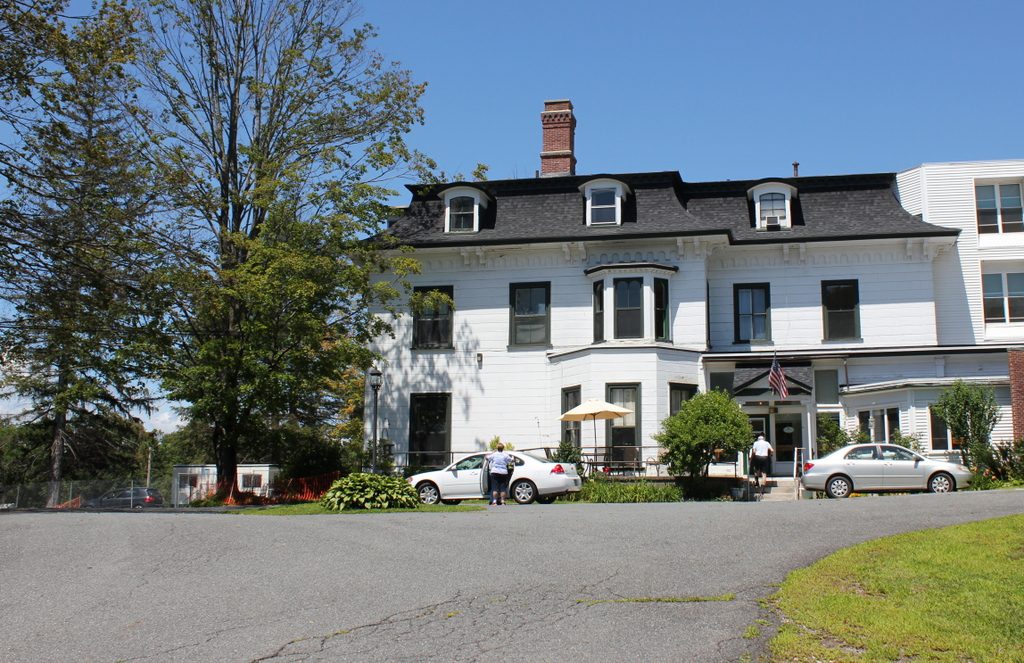 This house was built in 1858 as the home of Richards Bradley, a member of a prominent political family in Vermont. His grandfather, William C. Bradley, had served two terms in Congress in the 1820s, and his great grandfather, Stephen R. Bradley, had been one of Vermont’s first two U. S. Senators, and served as President pro tempore of the Senate from 1802 to 1803 and 1808 to 1809. Richards Bradley briefly worked as a merchant in New York City, but in 1856 he married Sarah Ann Williams Merry, a wealthy heiress from Boston. With this fortune, he was able to live as a country gentleman, and in 1858 he built this elegant house on a large plot of land, just to the north of downtown Brattleboro on the banks of the Connecticut River.

Richards and Sarah’s first child, Robert, was born in 1857 but died just a week later. They had six more children, all of whom grew up in this house: Susan, Richards, Jonathan, Emily, Sarah, and Walter. During the 1870 census, the family also lived here with three servants and a coachman. Richards was listed as a farmer in that census, with real estate valued at $50,000 and a personal estate of $20,000, for a net worth equivalent to over $1.3 million today. Then, in 1877, they purchased a second house at 122 Commonwealth Avenue in Boston, in the city’s exclusive Back Bay neighborhood. This became their winter residence, with the family spending summers here at their Brattleboro home, and they continued this arrangement until 1891, when they permanently returned to Brattleboro.

Richards Bradley died in 1904, and Sarah in 1914, but the house remained in the family for several more decades, until it was finally sold in 1940. Six years later, the house was converted into apartments, and at some point it was expanded, with a large addition on the right side of the photo. The large estate has also since been subdivided, and the house is now surrounded by mid-20th century homes. The exterior of the original part of the house has seen some changes, particularly the loss of the porch, but it retains much of its original appearance. It is now used as a senior living facility, and it is currently undergoing a major renovation and expansion to increase the number of residents.