The Cliffs in Fairmount Park, in March 1931. Image courtesy of the Library of Congress, Historic American Buildings Survey Collection. 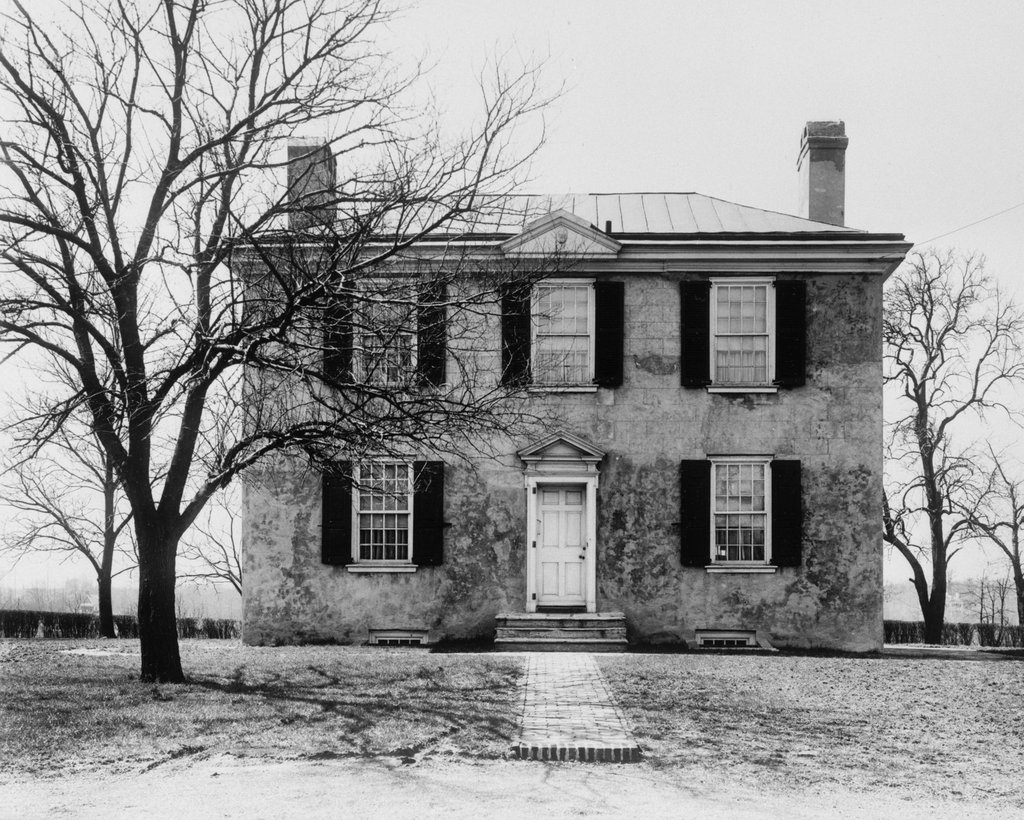 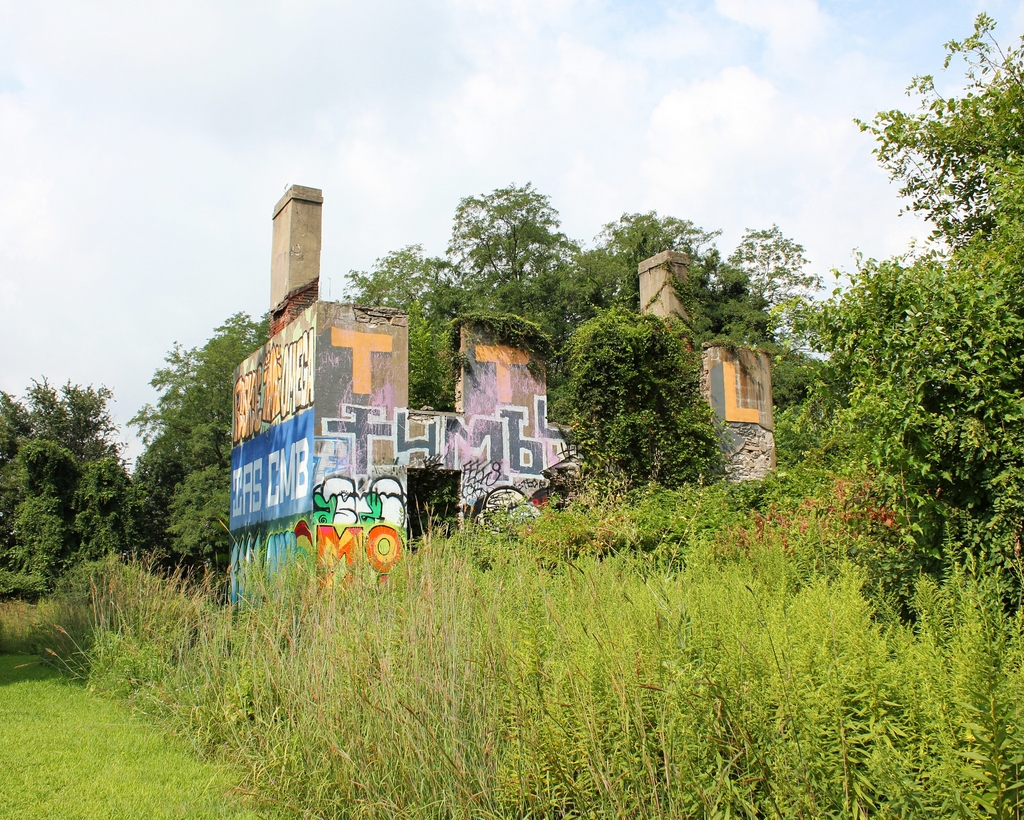 As discussed in the previous post, the present-day site of Fairmount Park was once a fashionable place for affluent Philadelphia residents to have country estates. These homes stood atop the banks overlooking the Schuylkill River, and they served as summer residences, enabling their owners to escape the heat, crowds, and disease of central Philadelphia. Most of these homes were built in the 18th or early 19th centuries, and many are still standing today, having been incorporated into Fairmount Park. However, this house, known as The Cliffs, is one of the exceptions, surviving only as a masonry shell after being gutted by a fire in 1986.

The Cliffs was built in 1753 by Joshua Fisher, a wealthy Philadelphia merchant. Perhaps because of his Quaker beliefs, the house was fairly modest, especially when compared its much larger, more elaborate neighbors. Its walls were made of rubble masonry, with very little exterior ornamentation. The interior was similarly plain, and featured just two rooms on each floor. On the first floor, the front door opened into the hall, the largest room in the house. It occupied slightly more than half of the first floor, and it was located on the right side of the house from this perspective. On the other side of the house was the parlor, which had a staircase connecting it to the kitchen in the basement and the bedrooms on the second floor.

The Revolutionary War was a difficult time for the Fisher family, as the war hurt their shipping business while also challenging their nonviolent Quaker beliefs. Joshua Fisher’s son Samuel was imprisoned for two years during the war because of suspected Loyalists beliefs, and for part of this time The Cliffs was rented to Sarah “Sally” Franklin Bache, the daughter of Benjamin Franklin. While here, she was involved in a sewing group consisting of other local women who made clothes and bandages for soldiers in the Continental Army.

After the war, Samuel Fisher continued to use The Cliffs as a summer residence. His father died in 1783, but Samuel carried on the family mercantile business, which thrived in the late 18th century. He remained a bachelor for much of his life, but he ultimately married in 1793 at the age of 48, to 29-year-old Hannah Rodman of Newport, Rhode Island. They had three children who survived infancy, and probably the most notable was Deborah Fisher, who became a Quaker minister and civil rights activist, supporting causes such as abolitionism, women’s suffrage, and Native American rights. She married William Wharton, and among their children was Joseph Wharton, who was born in 1826. As a child he spent time here at The Cliffs, and he subsequently went on to become a successful industrialist. He was one of the founders of Bethlehem Steel, and he was also the founder and namesake of the Wharton School, the business school at the University of Pennsylvania.

In the meantime, the Cliffs was owned by the Fisher family until 1868, when the property was purchased by the city and incorporated into Fairmount Park. By this point, Philadelphia had grown considerably since the 18th century, and this area along the Schuylkill River was no longer as remote as it had once been. No longer as desirable of a location for summer retreats, the riverbanks instead attracted the attention of the city, which wanted to protect its public water supply. This had the side effect of creating a large, scenic urban park, and by the late 19th century the city had acquired many historic homes here.

For the next century, The Cliffs served as a residence for park employees. The first photo was taken during this time, in 1931, showing the east side of the house. Just beyond the house is the river, and in the distance is the west side of Fairmount Park, including the Letitia Street House, which is barely visible to the left of the tree on the left side of the scene. Although not as grand as many of the other historic homes in Fairmount Park, it was nonetheless a good example of Georgian architecture, and it was added to the National Register of Historic Places in 1972, two years after it was vacated by the city.

The house sat empty for many years, and it suffered from vandalism. It was ultimately destroyed by arson on February 22, 1986, leaving only the empty stone shell still standing. It was never rebuilt, and the ruins are still standing here today. Now overgrown with weeds and trees and covered in graffiti, the house bears little resemblance to its appearance in the first photo. As such, it provides a significant contrast to the other historic homes in Fairmount Park, which have been much better preserved over the years.