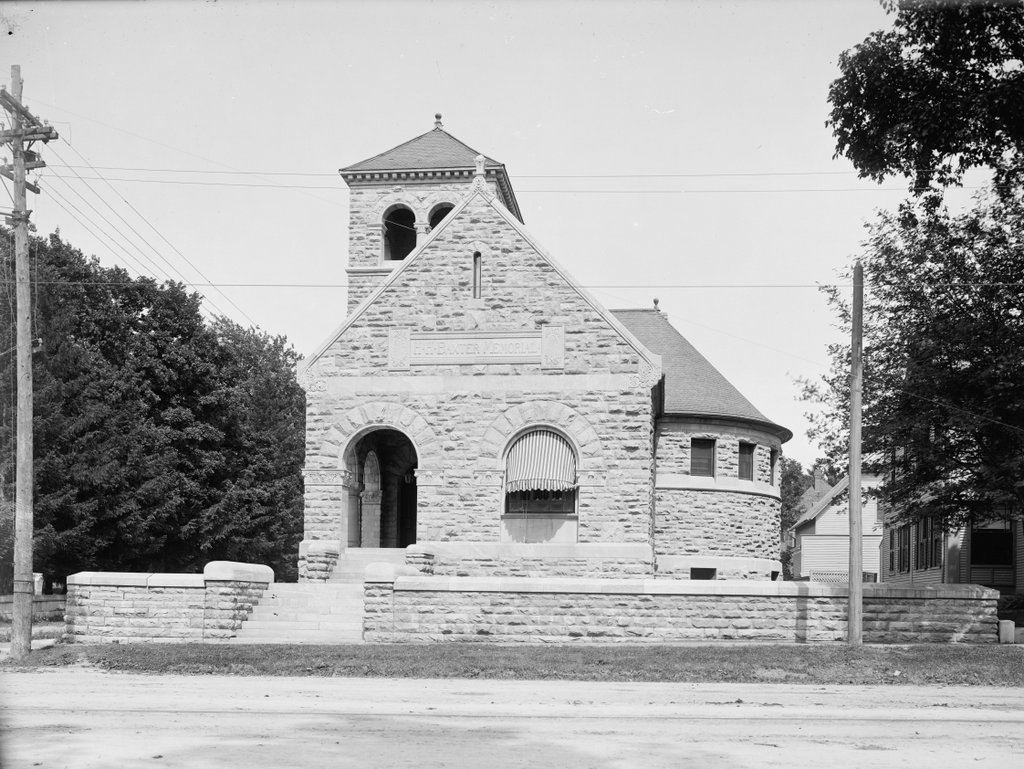 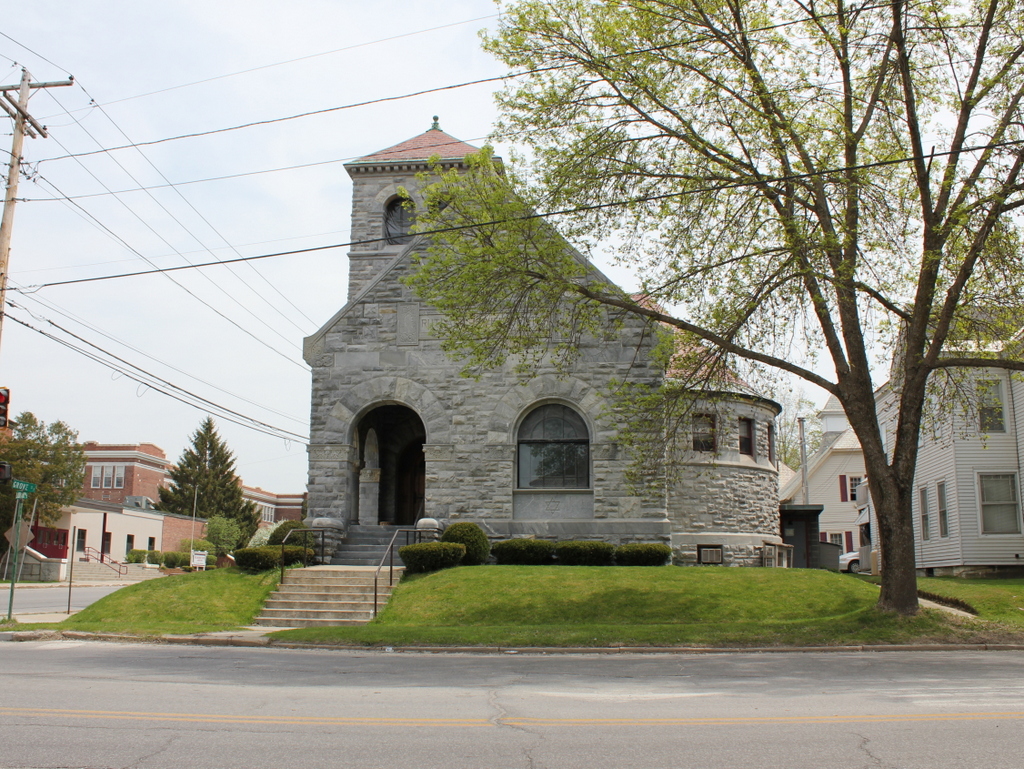 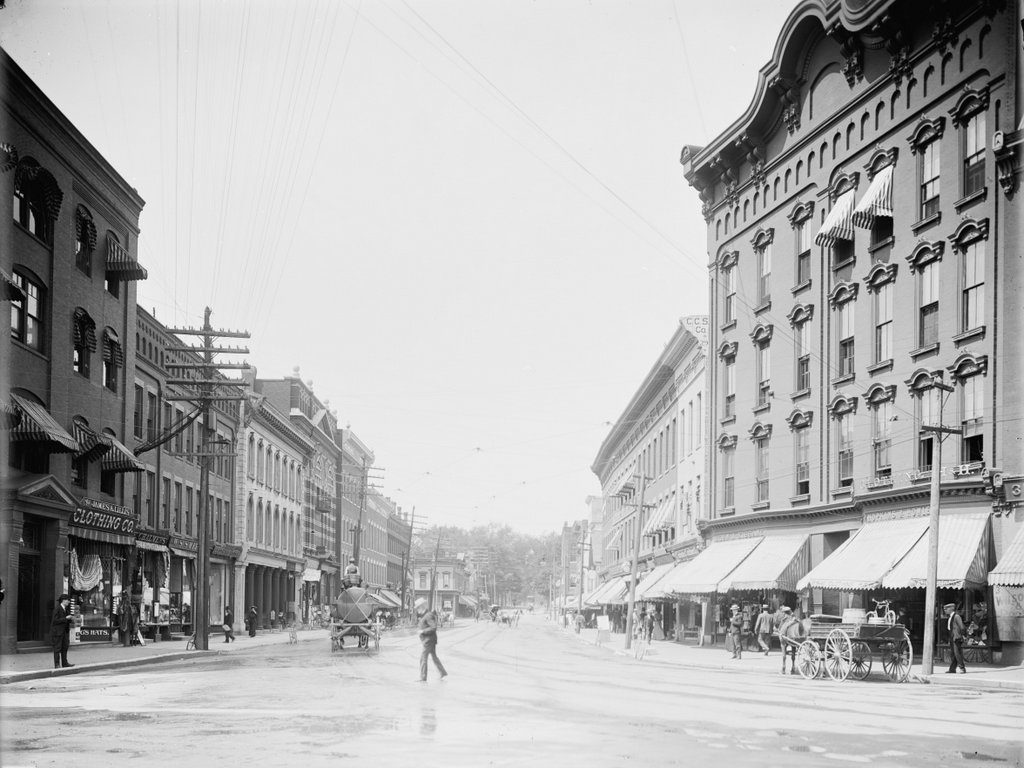 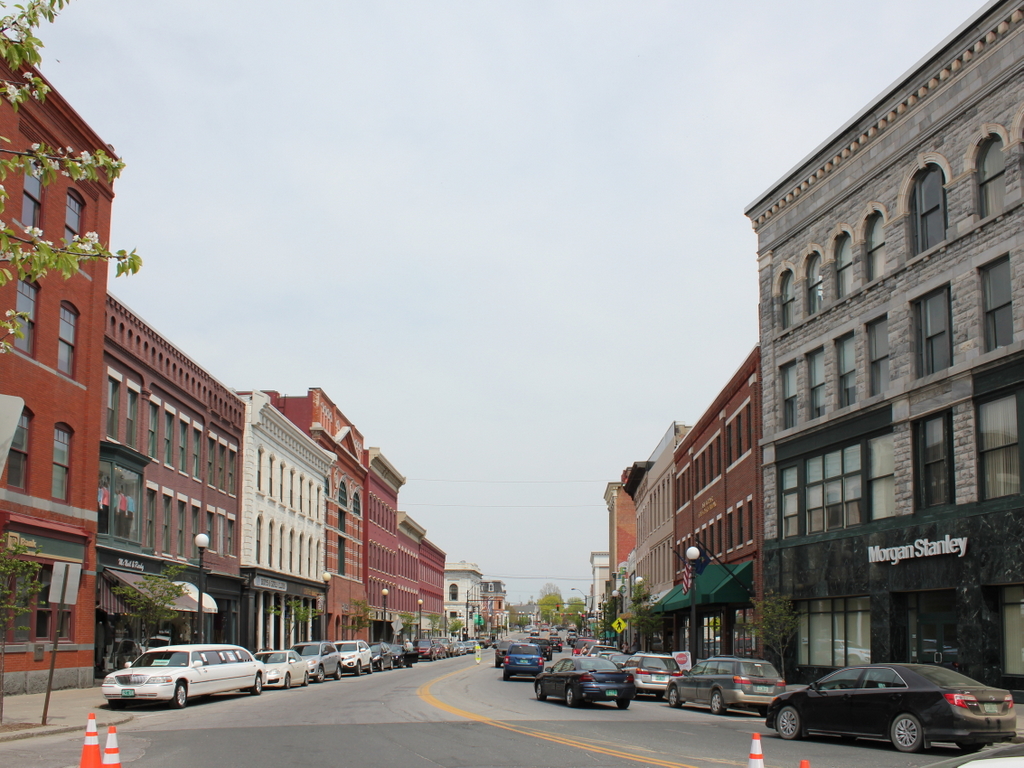 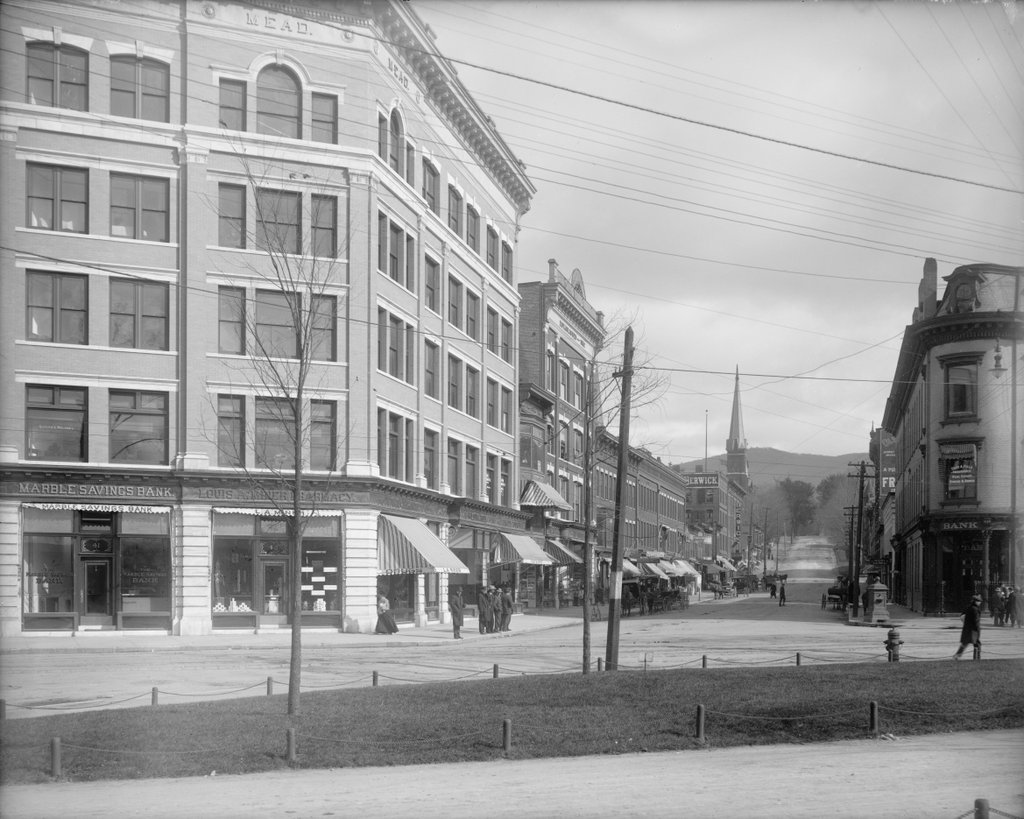 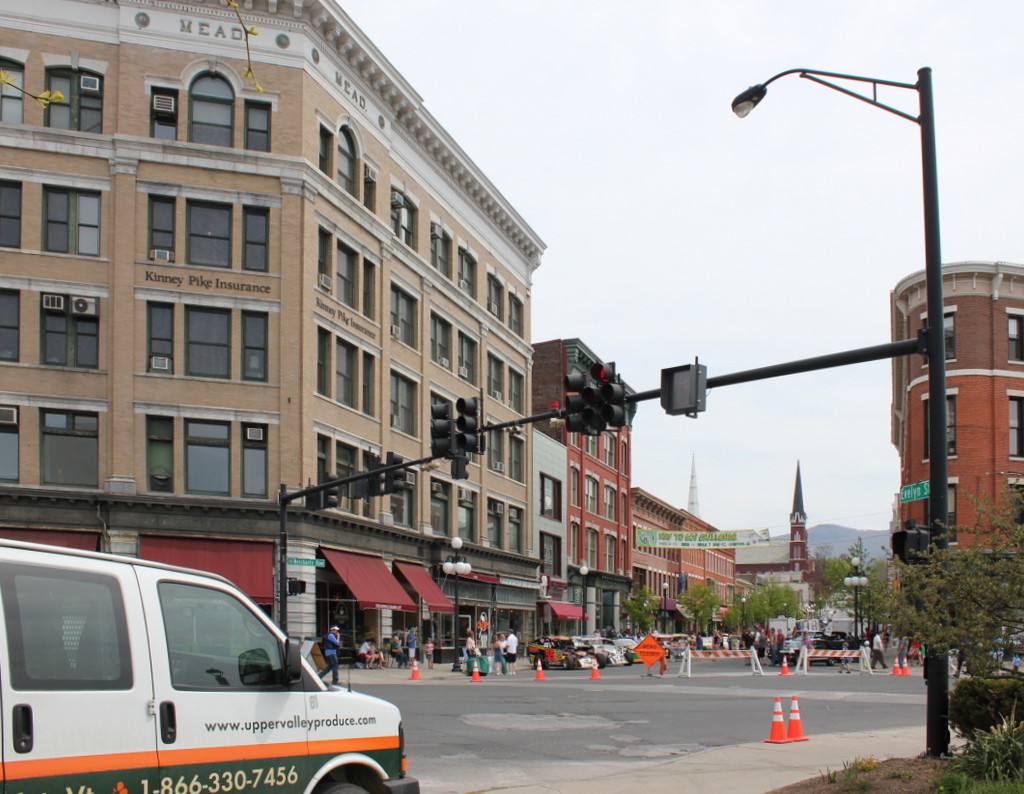 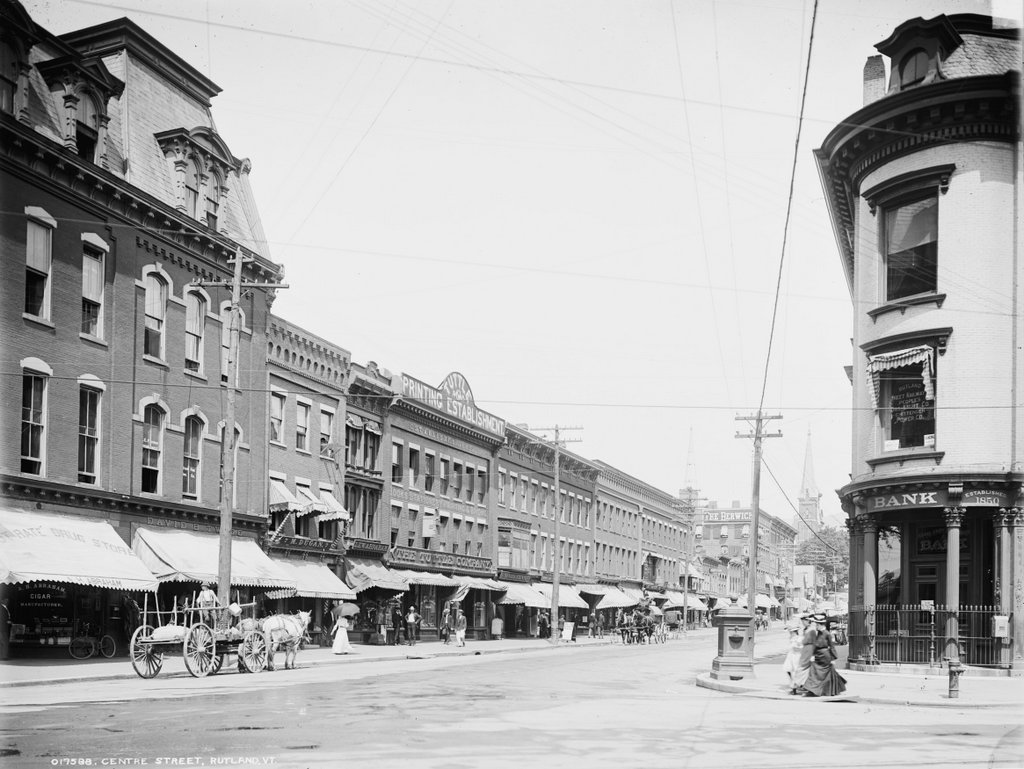 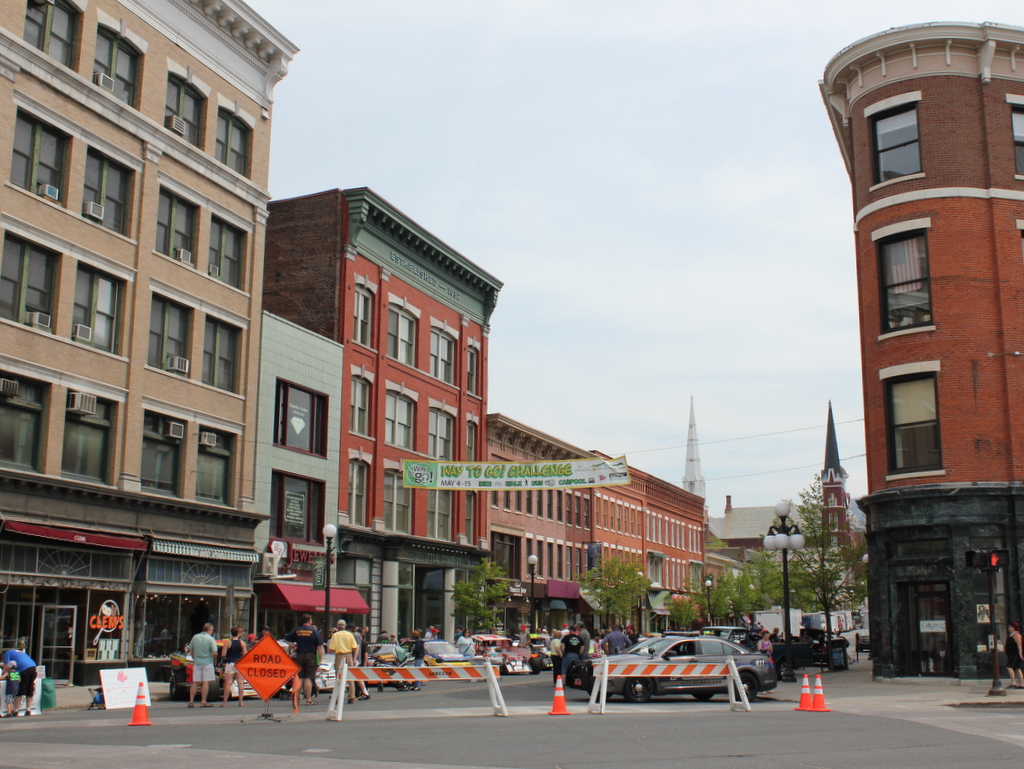 Looking west on Dorr Drive in Rutland, around 1900-1910. Image courtesy of the Library of Congress, Detroit Publishing Company collection. 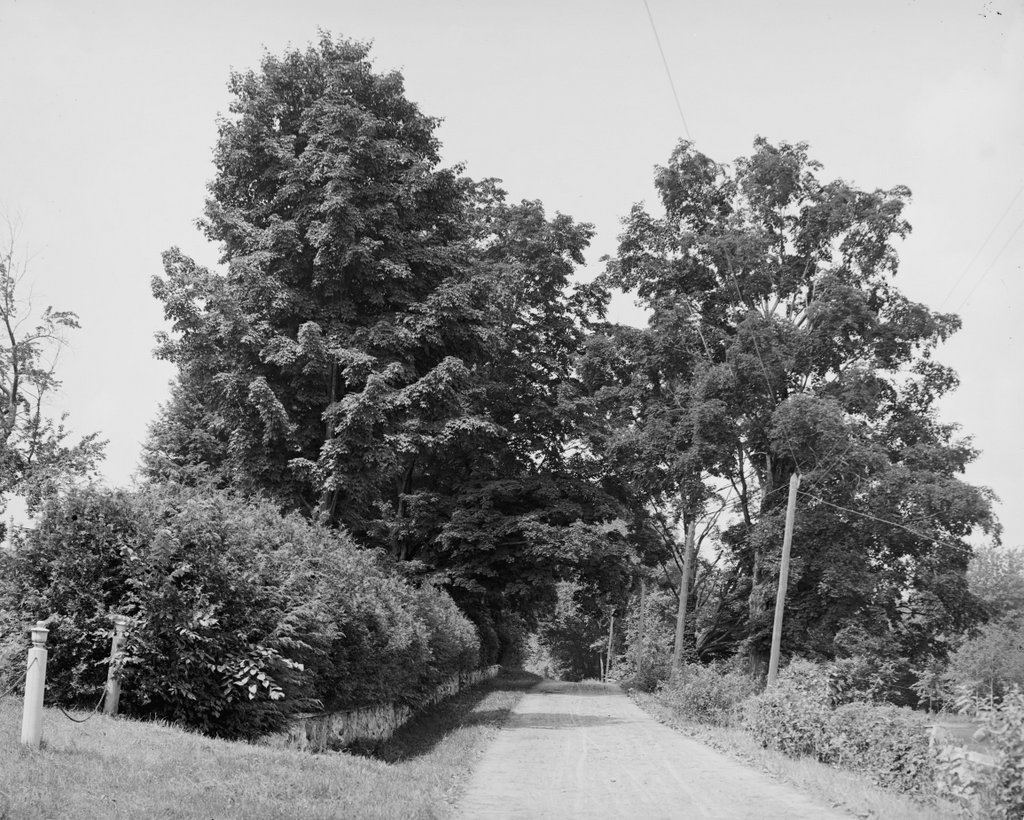 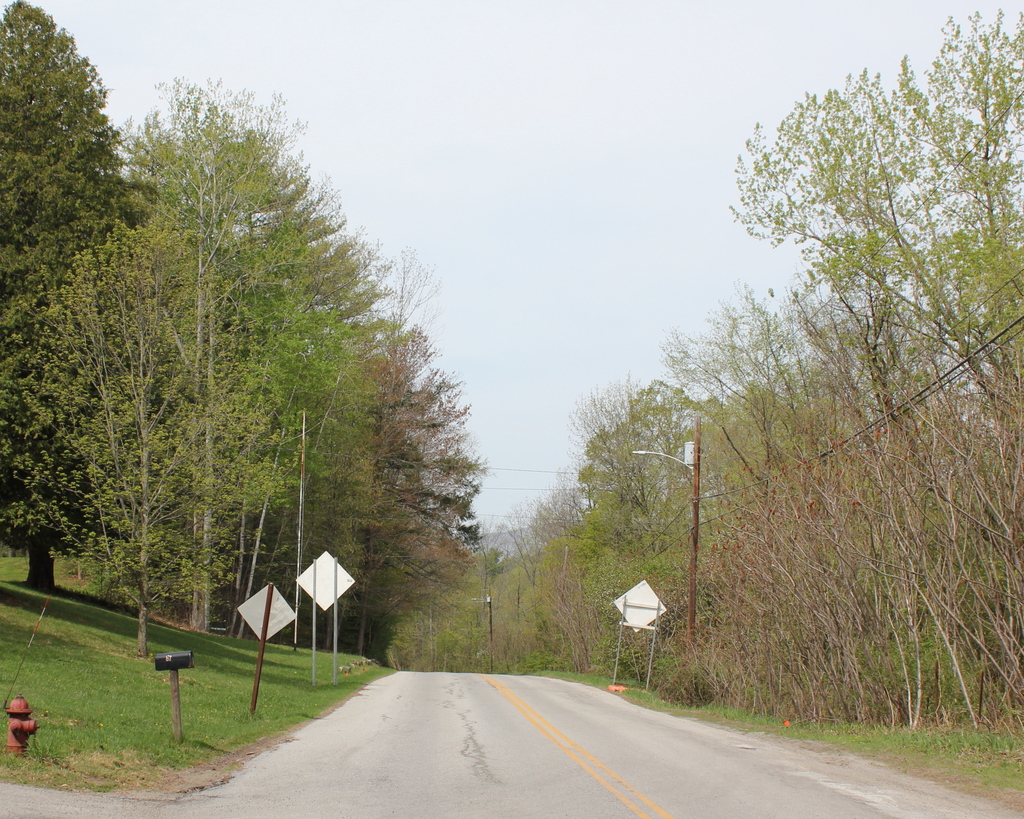 This view of Dorr Drive was taken from the same spot as the ones in this post, just angled differently.  Taken from in front of The Maples, the home of 19th century author Julia Caroline Dorr, the first scene shows a typical country road in early 20th century rural New England.  The road is narrow and unpaved, and although automobiles existed during this time period, it is unlikely that many would have ventured this far into the Vermont countryside.  Today, however, the rural road is now a fairly significant route in Rutland, and is one of the main ways to get to the College St. Joseph, which is just up the road. 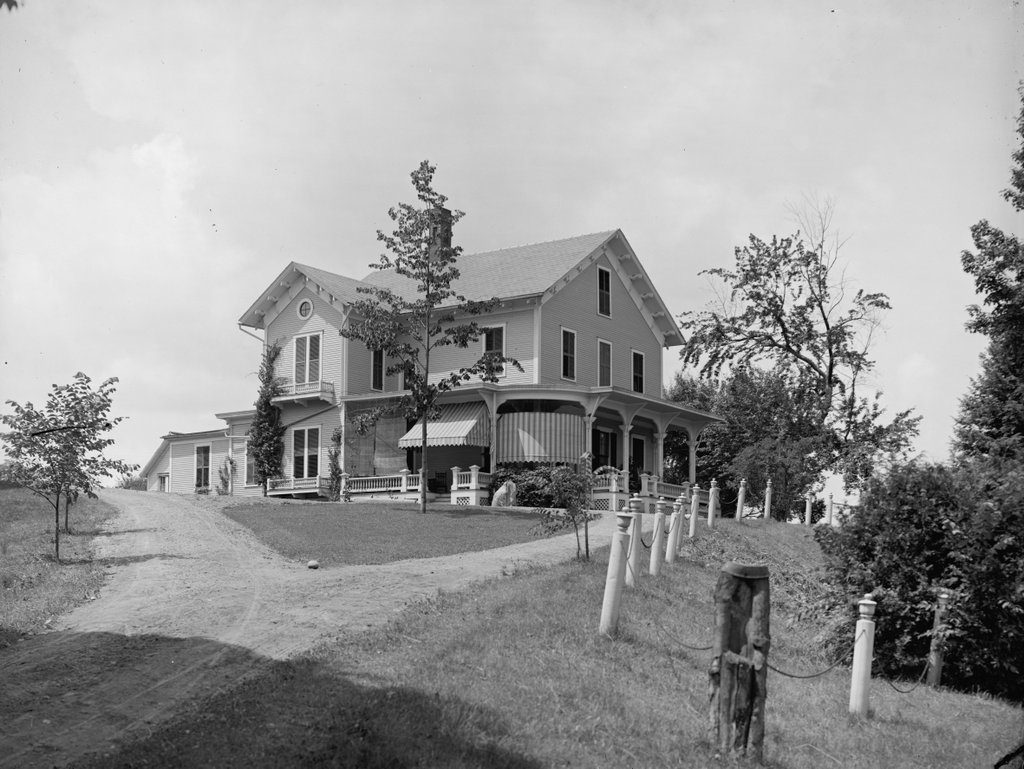 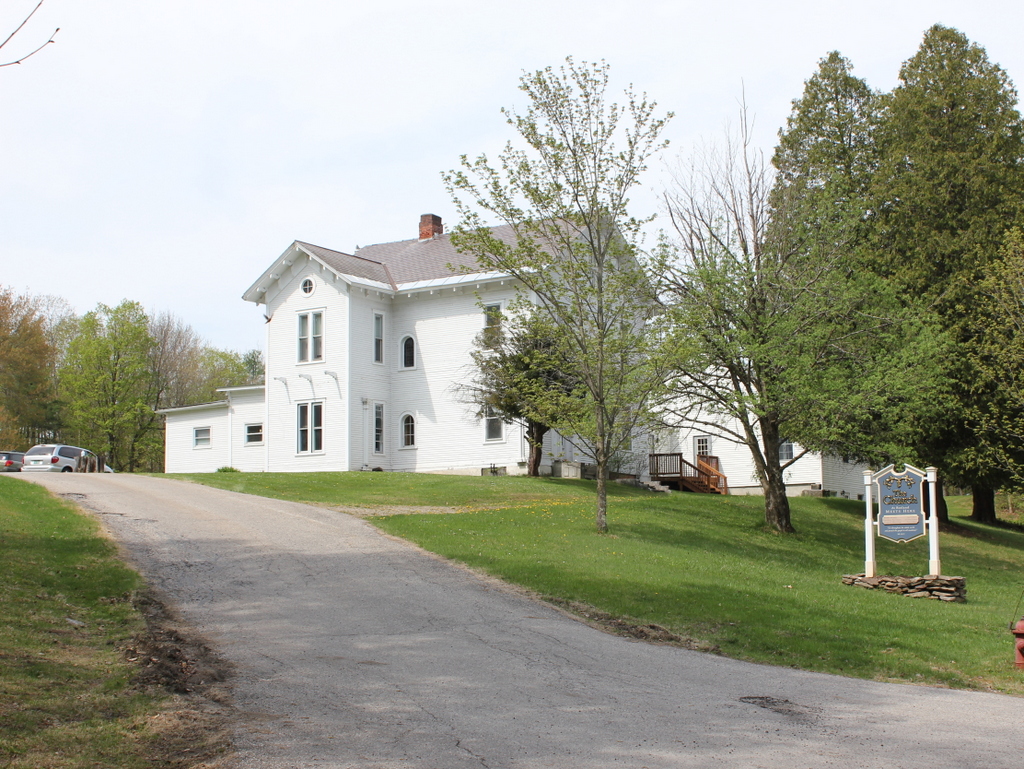