The house at 181 Spring Street in Newport, around 1920. Image courtesy of the Providence Public Library. 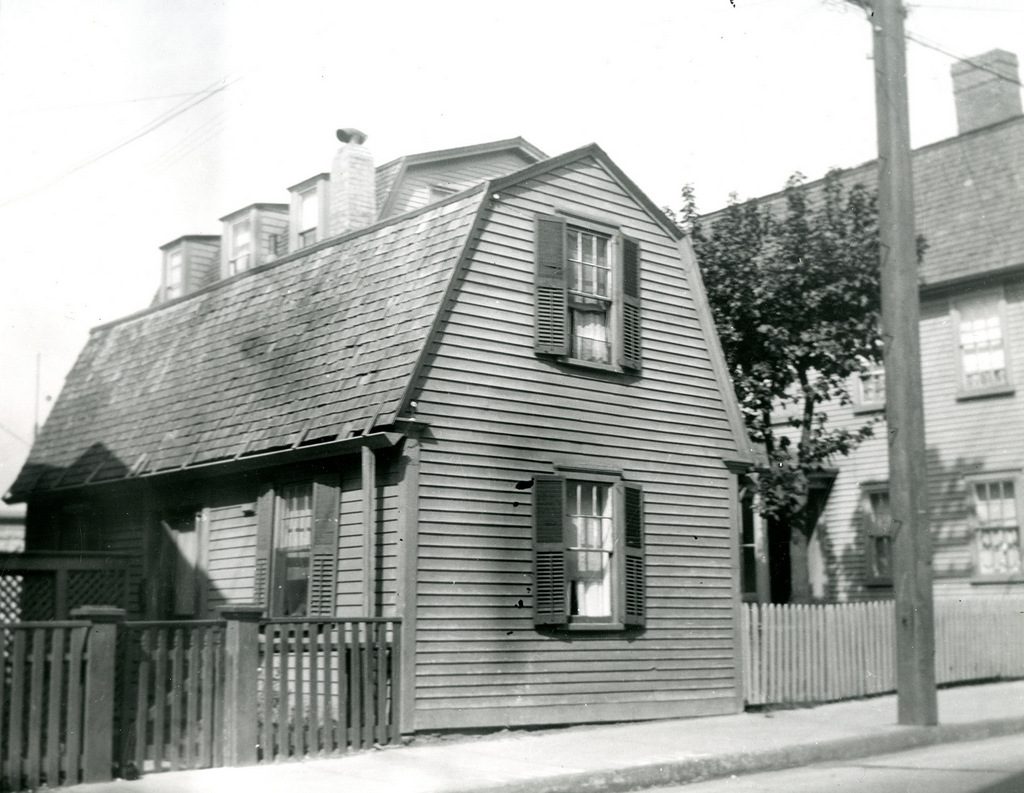 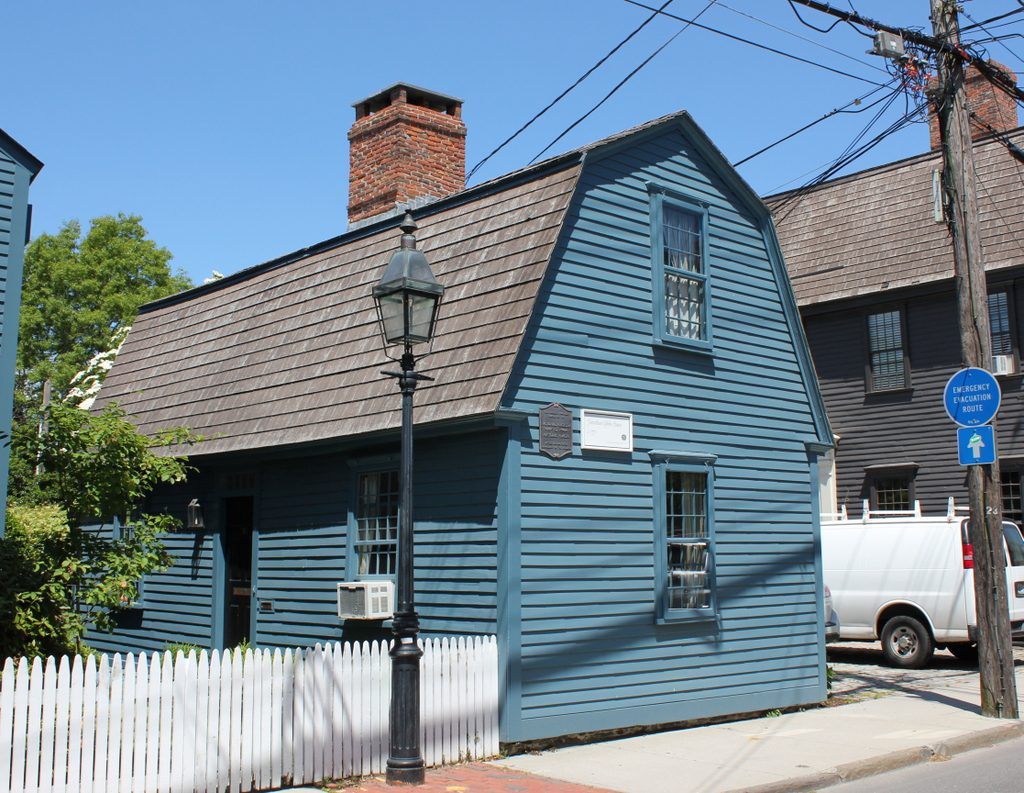 One of the remarkable features of modern-day Newport is the incredible number of colonial-era buildings that still stand in the city center. Some are grand 18th century mansions such as Hunter House and Vernon House, but the vast majority are plain, modestly-sized homes such as this one. Squeezed in sideways in a narrow lot about halfway between Mill and Pelham Streets, it was built around 1771 by Jonathan Gibbs, a housewright who owned it for about 20 years. Its design was fairly common for this period, and features a gambrel roof on the upper floor and two rooms on the first floor. According to the city’s property assessment, the house currently has just one bedroom, and a total of 776 square feet of living space.

Jonathan Gibbs does not appear to have personally lived here, and instead probably used it as a rental property. According to the Newport Restoration Foundation, in 1777 the house was the home of James Brattle, who lived here with four other people. Gibbs owned the house until 1782, and it was subsequently owned by John Bours in the early 19th century. By the time the first photo was taken there was a small addition to the back of the house, although otherwise its exterior appearance had not significantly changed since it was built.

By about 1925, shortly after the first photo was taken, this house was being rented by Bertha B. Chase, a widow who was in her mid-40s at the time. The 1930 census lists her as paying $19 per month in rent, and she lived in this house with her children Edward, Marion, and Lawrence, whose ages ranged from 17 to 22. A decade later, only Lawrence was still living here with Bertha, and they would remain here until the late 1940s, when they moved to Broadway.

About 20 years later, in 1969, the house was purchased by the Newport Restoration Foundation, an organization that had been founded the previous year by tobacco heiress Doris Duke in order to preserve Newport’s colonial architecture. The Foundation also purchased the neighboring Samuel Bours House on the right side of the photo, and both houses were restored in the early 1970s. Today, both of these properties are still owned by the Newport Restoration Foundation, and they form part of the Newport Historic District, which is designated as a National Historic Landmark.