The Church of the Unity in Springfield, sometime in the 1870s or 1880s. Photo courtesy of New York Public Library. 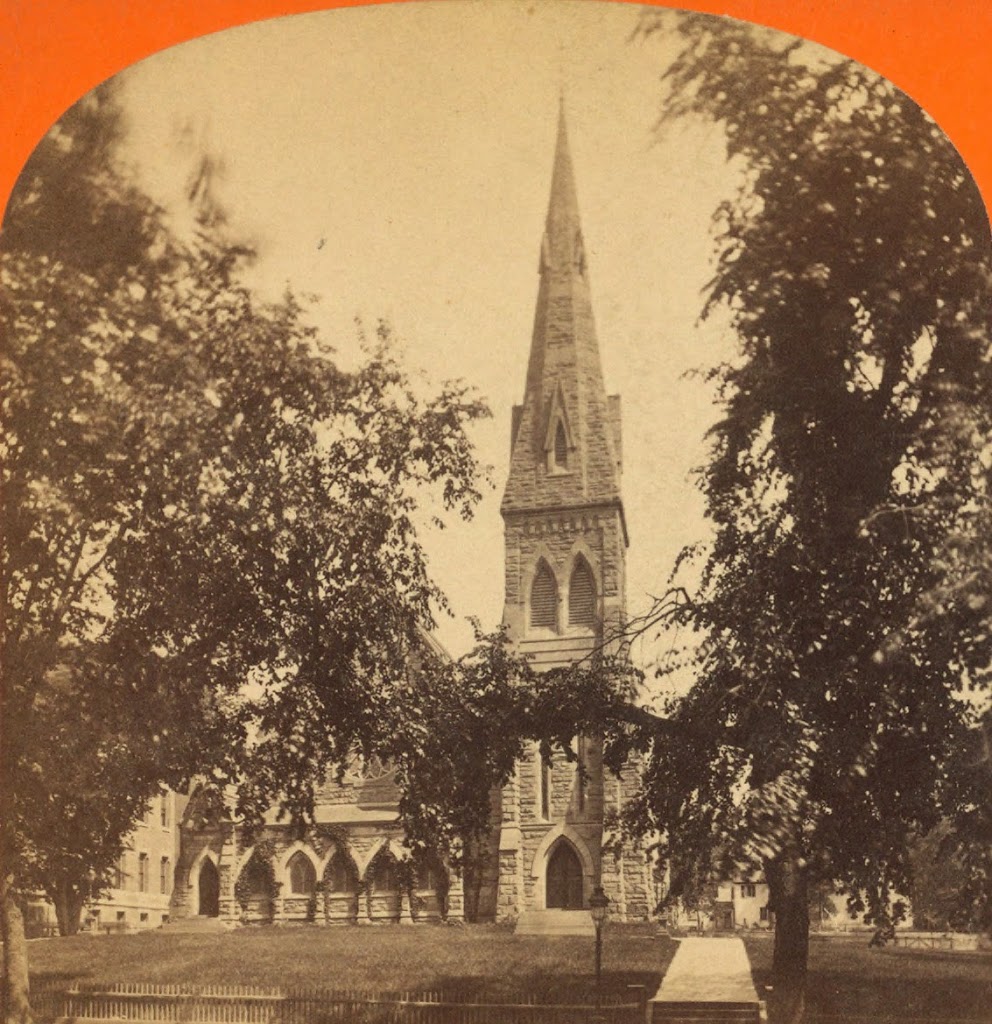 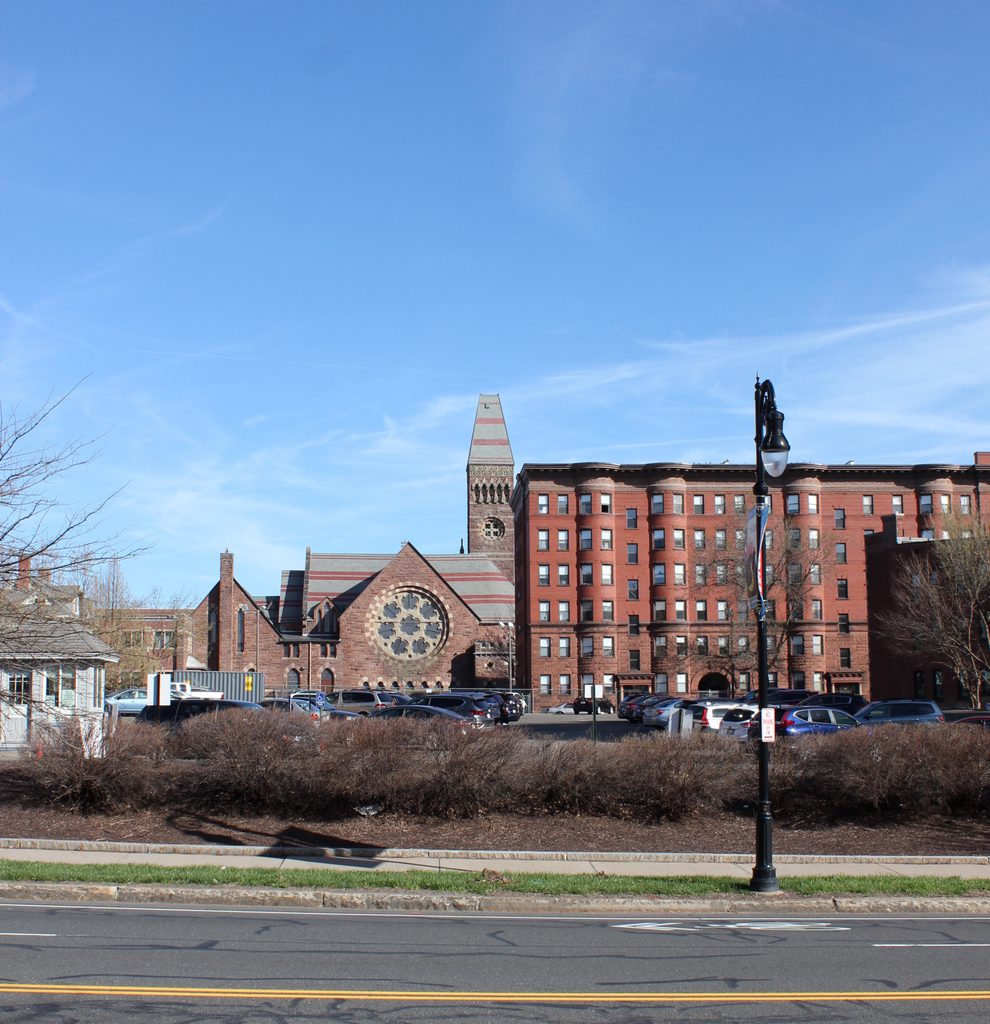 The Church of the Unity was a building of architectural significance – it was the first commission of noted American architect Henry Hobson Richardson, and was built between 1866 and 1869.  However, it was demolished in 1961 to make way for an apartment building that was ultimately never constructed, and today the site is a parking lot for the main branch of the Springfield Public Library.

1 thought on “Church of the Unity, Springfield, Mass”