The Edmund Hartt House on Hull Street in Boston, sometime in the 1800s. Photo courtesy of Boston Public Library. 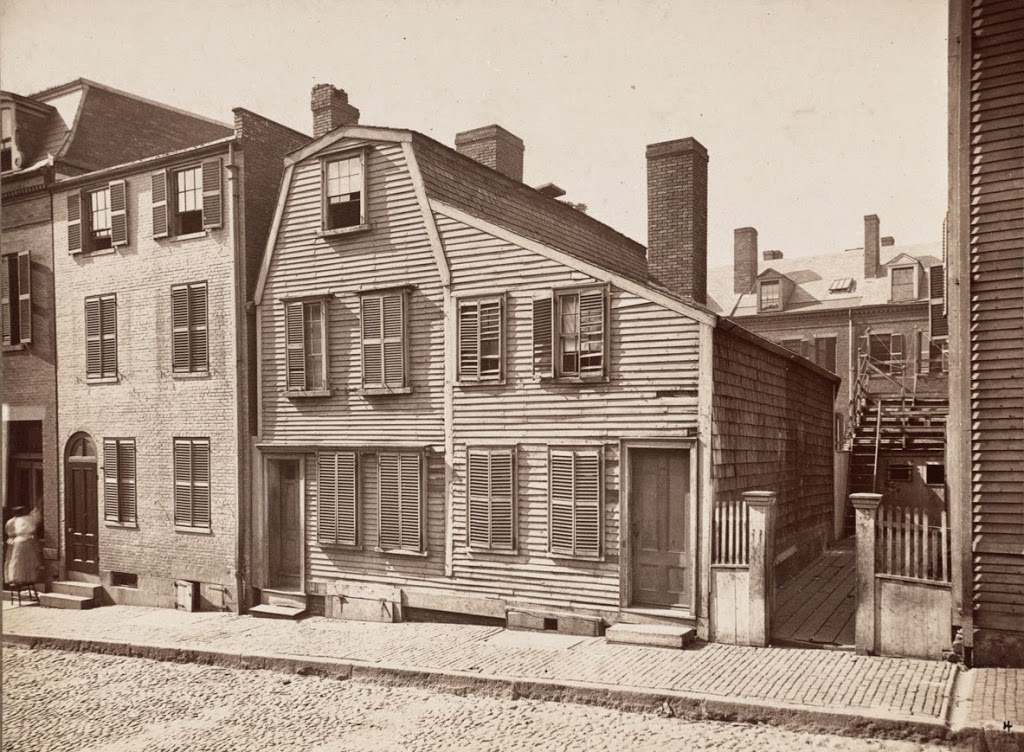 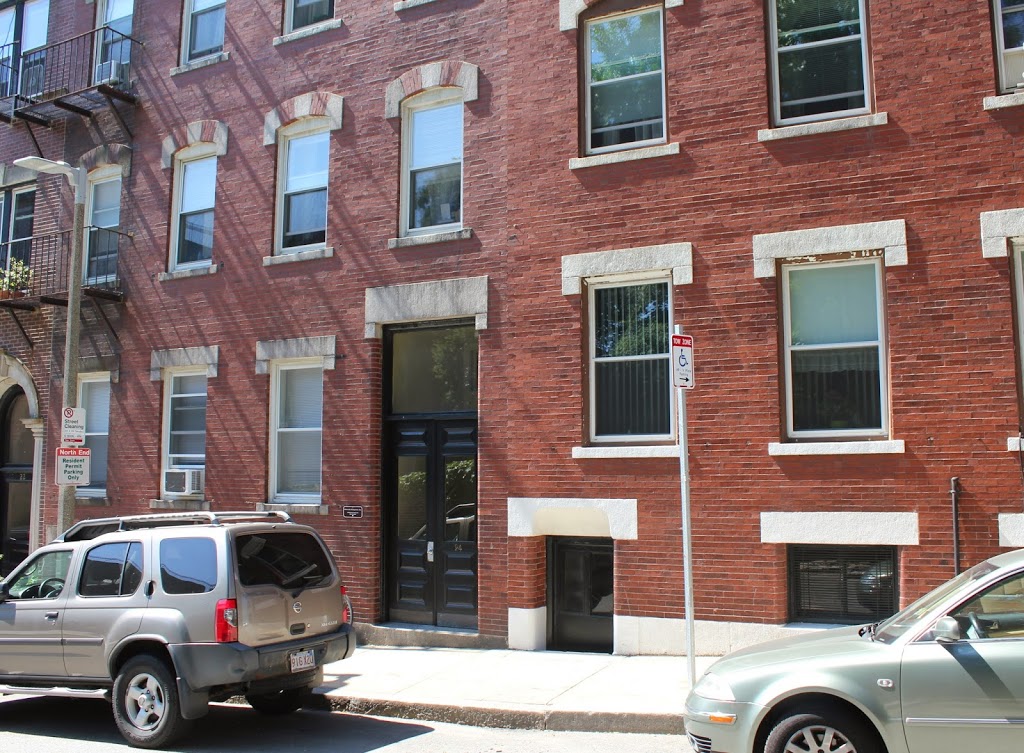 The house in the first photo was built sometime in the 1700s; I have seen three different accounts that give three different dates.  Regardless, it is best known as the home of Edmund Hartt, a shipbuilder whose yard constructed some of the US Navy’s first ships.  Most significantly, his yard was one of the six around the country chosen to build the first Congressional-authorized naval ships.  Completed in the late 1790s, five of the six ships are long gone, but Hartt’s work – the USS Constitution – is still around, just across the harbor from the place where his house once stood.  His house was probably demolished sometime in the first decade of the 20th century, but his gravesite can still be visited, directly across the street at Copps Hill Burying Ground.