The Isaac Brewer House on Main Street in Wilbraham in 1898. Image courtesy of the Wilbraham Public Library. 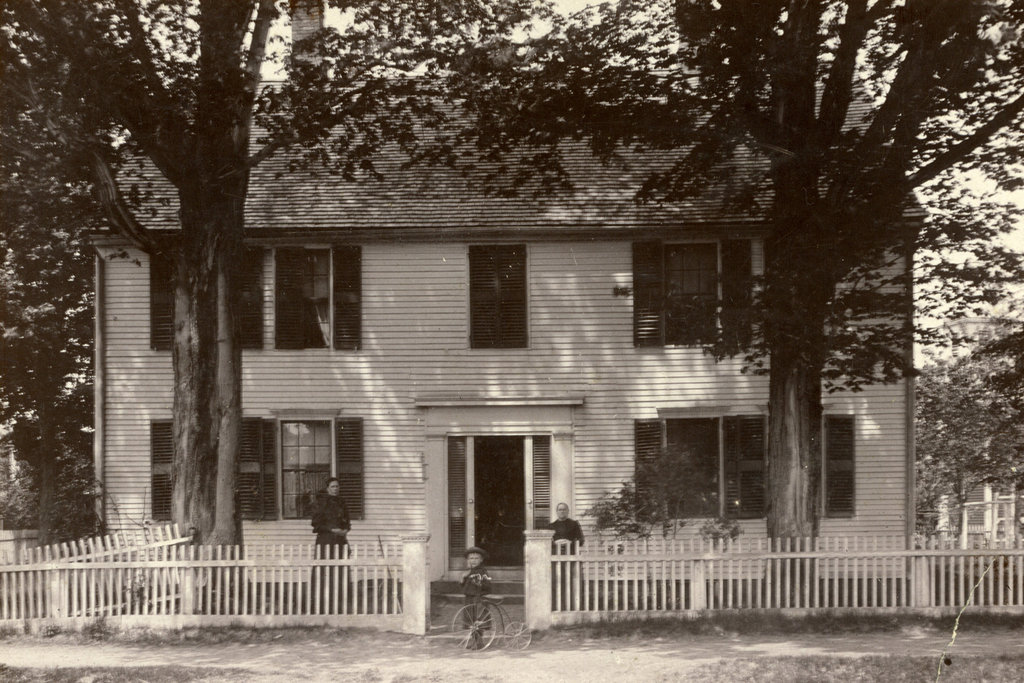 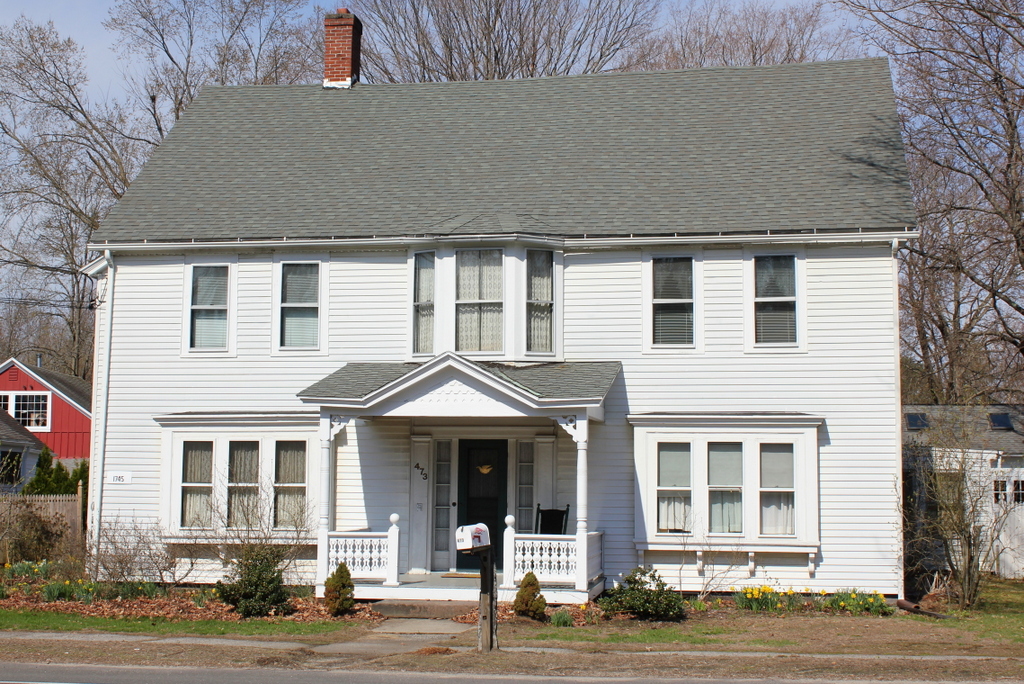 The Isaac Brewer House is one of the oldest existing buildings in Wilbraham; it dates to about 1748, and was originally the home of Isaac Brewer, a prominent early settler of what is today the town of Wilbraham.  Present-day Wilbraham was settled beginning in the 1730s, and at the time it was part of Springfield.  Known as the Outward Commons, this area was on the extreme eastern edge of Springfield’s borders, which once stretched as far as Wilbraham to the east and Westfield to the west.  Isaac Brewer was the son of Daniel Brewer, who served as the pastor of the church in Springfield from 1694 to 1733.  Following Reverend Brewer’s death in 1733, a dispute arose in Springfield regarding his replacement, Robert Breck, whose views were considered unorthodox to the more conservative Calvinists in Springfield.  This was perhaps a factor in Isaac Brewer’s decision to move to Wilbraham around the same time that Breck became the pastor, and in 1741 he was one of the eight original members of the newly-created Wilbraham church.

The house remained in the Brewer family for 150 years, until it was sold in 1898 to merchant Frank Gurney, the owner of Gurney’s Store just a short distance away (his home is almost visible on the far right of the 1904 photo in that post). The first photo must’ve been taken either right before or right after he moved in; perhaps his family is the one photographed in the front yard.  Like the historic photo in this post, I suspect that this photo may have been taken by the Howes Brothers, photographers from Ashfield Massachusetts who traveled around New England during the late 1890s and early 1900s, often photographing people in front of their homes.

Sometime soon after Gurney moved in, he made some alterations that are apparent in the present-day scene, including the front porch, second story bay window, and the altered windows on the first floor.  By the 1950s, the Gurneys were no longer living here, and the house was divided into a two-family residence.  However, overall the building remains in good condition, and aside from Gurney’s alterations it is still recognizable as a historic colonial-era house.