The William H. Haile House at 41 Mattoon Street in Springfield, around 1938-1939. Image courtesy of the Springfield Preservation Trust. 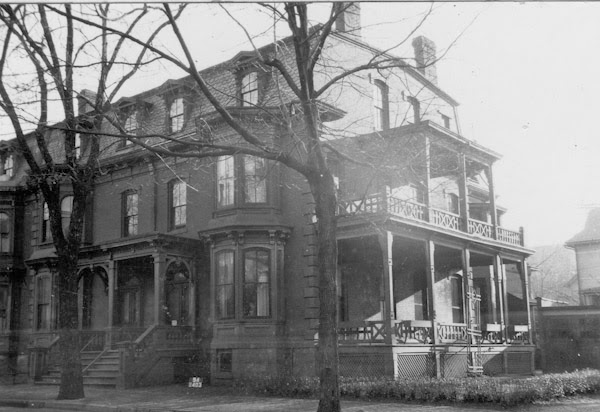 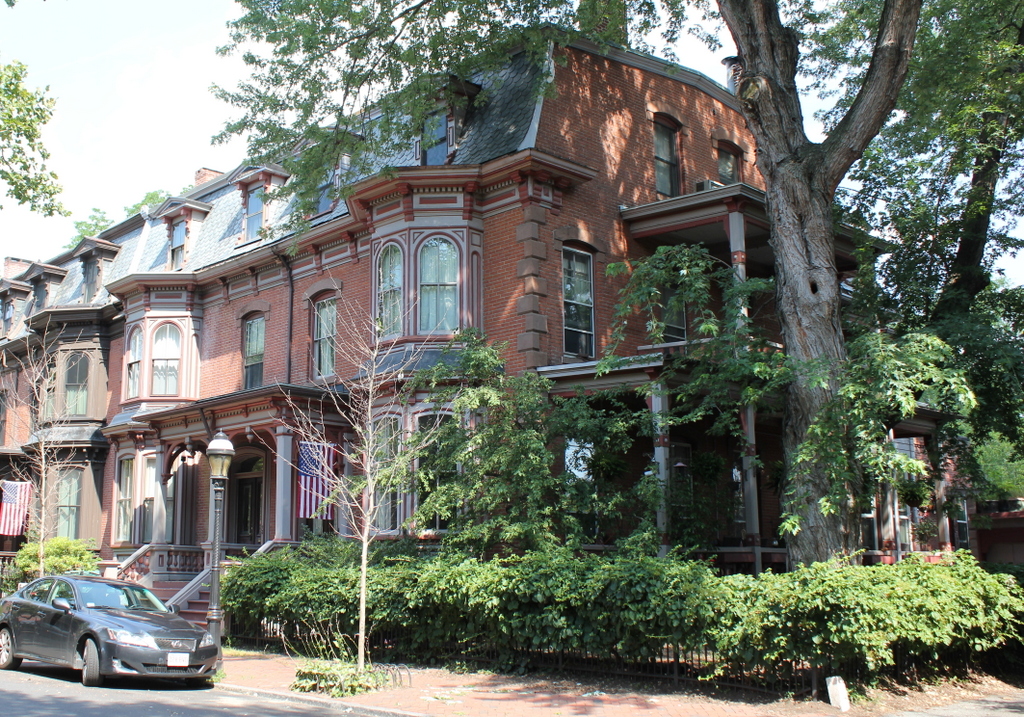 This house on Mattoon Street was one of the first to be built on Mattoon Street; it was completed in 1871, and the first owner was William H. Haile, a businessman who had just moved to Springfield from Hinsdale, New Hampshire. Haile’s father had served as governor of New Hampshire from 1857 to 1859, and the younger Haile continued the family’s political legacy.  He represented Hinsdale in the New Hampshire state legislature for three years, and after he came to Springfield he served a year as the city’s mayor, in 1881.  From 1882 to 1883, he served in the Massachusetts Senate, and from 1890 to 1892 he was the Lieutenant Governor.  He was the Republican candidate for governor in 1892, but he lost a close race to incumbent governor William E. Russell.  I don’t know long Haile lived in this house, though, because by the early 1880s he was living in a larger house a few blocks away at 49 Chestnut Street, where the D’Amour Museum of Fine Arts is located today.