The former home of George Washington Whistler on Chestnut Street near the corner of Edwards Street, sometime in the 1800s. Image from A Chronicle of Ancient Chestnut Street (1897). 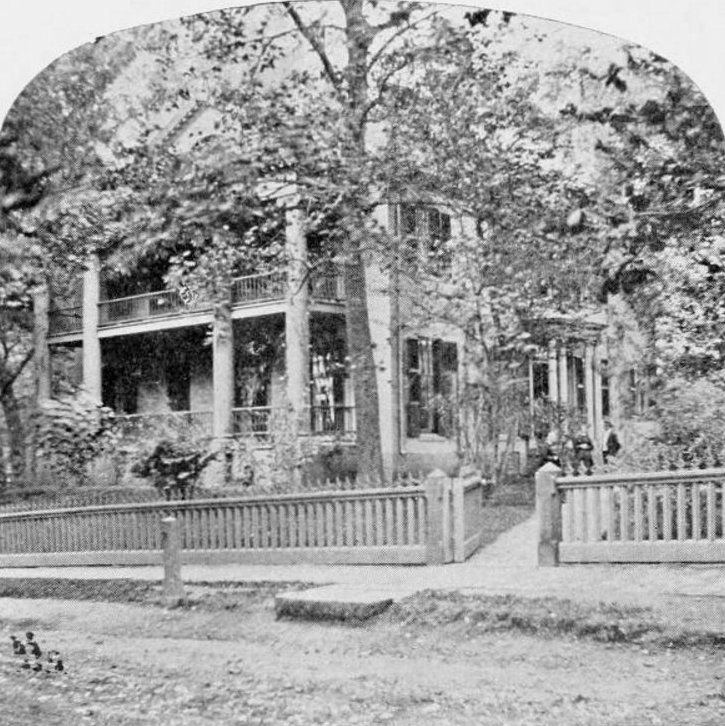 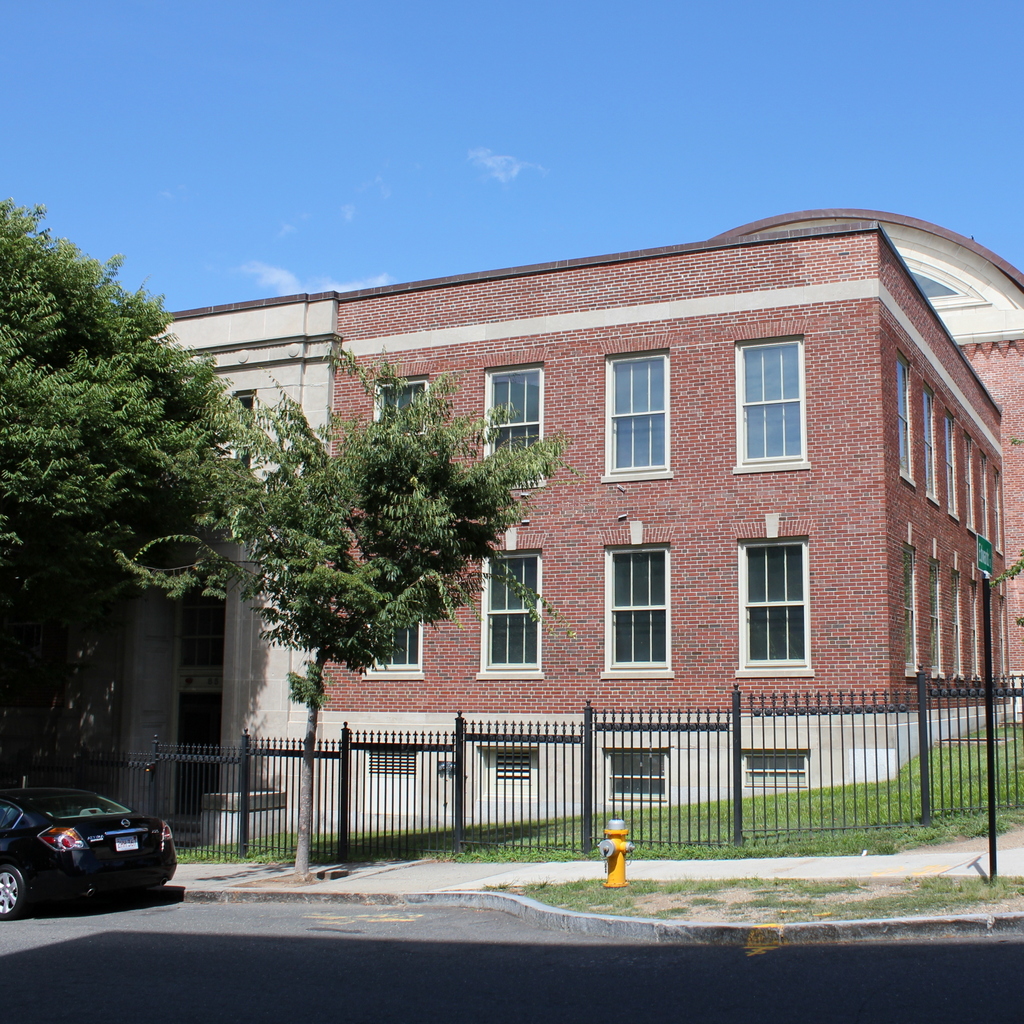 Perhaps no house in Springfield has been home to as many historical figures as this one was, so it seems only appropriate that the Museum of Springfield History is now located on the site. The house was built in the 1820s by Simon Sanborn, who built a number of buildings in Springfield during the early 19th century, including the architecturally-similar Alexander House. When this spacious, 20-room house was completed, Chestnut Street was Springfield’s most prestigious residential street, and the home enjoyed unobstructed views of downtown and the Connecticut River in the distance.

Its original owner was James Sanford Dwight, a merchant and member of the prominent Dwight family who died while vacationing in Italy in 1831. Several years after his death, the house was briefly the home of Chester Harding, a notable portrait artist. He was born in Conway, Massachusetts, but he worked as an itinerant painter in the western states, living for a time in Pittsburgh, Kentucky, and St. Louis. After this, he spent time in England, then returned to the US, living in Boston for a few years. By the early 1830s, he was living in Springfield, first renting the Alexander House and then moving into this house. He only remained here for a short time, though, before building a new house just to the left of here, on the site of present-day Mattoon Street.

Despite Harding’s prominence, he would turn out to be only the second most famous artist to reside in the house in the first photo. After he moved out, it was the home of George Washington Whistler and his family from 1839 to 1842. Whistler had been hired as chief engineer for the Western Railroad, which was under construction from Worcester to the New York state line at the time. He achieved fame in his own right as a railroad builder, and left Springfield in 1842 when Czar Nicholas I of Russia hired him to build a railroad from St. Petersburg to Moscow. However, his son James Abbott McNeill Whister, who was just eight when they moved from Springfield, would go on to become one of the most prominent American artists of the 19th century. Although he only spent three years here, it is interesting to consider what influence, if any, their next-door neighbor Chester Harding may have had on the young future artist.

After the Whistlers left, its next resident was Major James Ripley, the commandant of the Springfield Armory from 1842 to 1854. He was third consecutive nationally-prominent figure to live in the house, and earned recognition for his efforts to modernize the Armory. Under his leadership, many new buildings were constructed, including the distinctive Main Arsenal, as well as the nearby Commandant’s House. The latter was completed in 1846, at which point Ripley moved out of his house here on Chestnut Street. Although he left Springfield in 1854, his reforms came just in time. When the Civil War started less than a decade later, the Armory was in an ideal position to meet the wartime demands of the Union army.

The house was later owned by Ethan Chapin. He and his brother Marvin were the co-owners of the Massasoit House, the city’s premier hotel during the 19th century. After his death in 1889, his Chestnut Street home went through several other owners, including Dr. Frederick Sweet and his wife Adeline. However, by the turn of the century, its location was no longer as fashionable as it had been some 75 years earlier, and the house fell into disrepair. It was demolished in the mid-1920s, and although the historical significance of its former residents was recognized at the time, there does not seem to have been any call to preserve it at the time. The site was later redeveloped, though, and it is now the home of the Lyman and Merrie Wood Museum of Springfield History, which is seen in the 2016 photo.