The house at 224 Walnut Street in Springfield, around 1893. Image from Sketches of the old inhabitants and other citizens of old Springfield (1893). 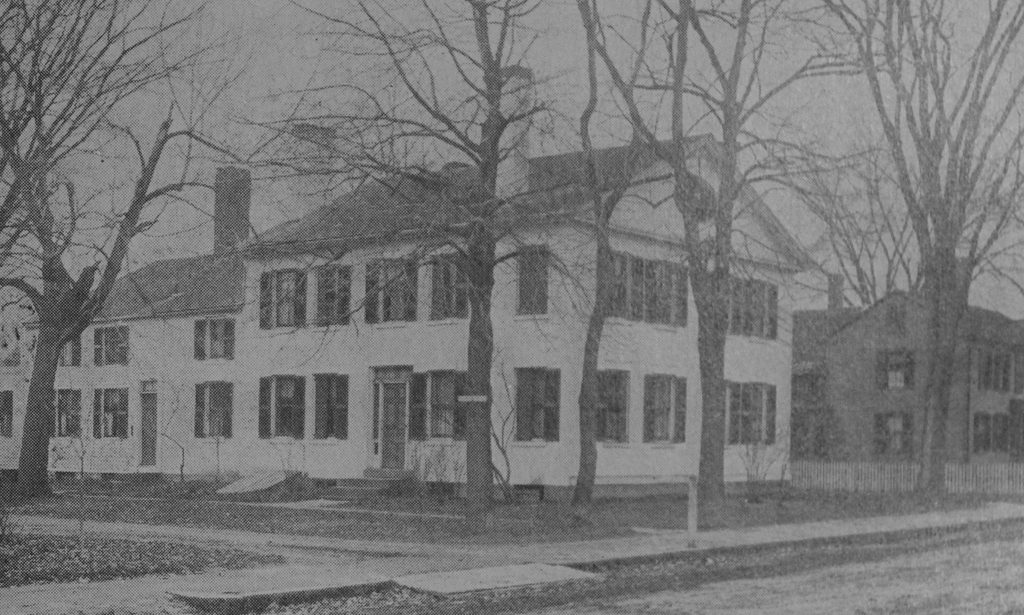 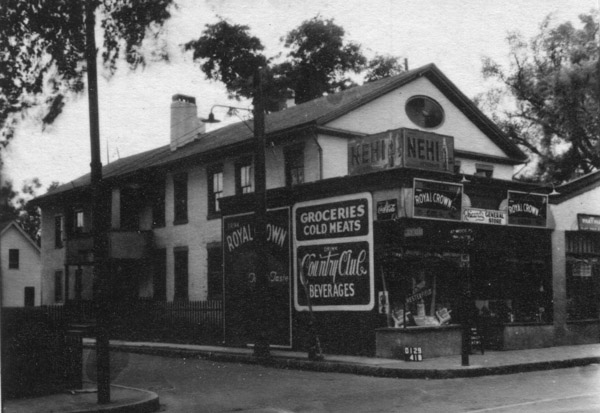 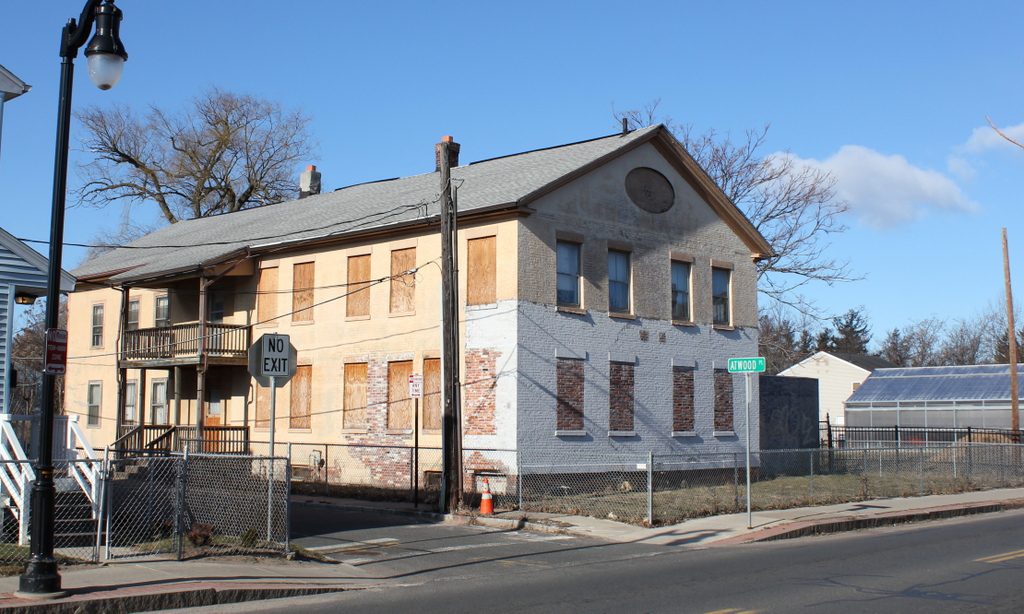 James W. Crooks was a lawyer and a prominent Springfield resident of the early 19th century. He was from Blandford, Massachusetts, and had graduated from Yale in 1818. Initially he worked as a teacher, before studying law here in Springfield, under George Bliss, Sr. Aside from his legal work, he also served Springfield in different capacities, including as a member of the school committee, the board of selectmen, and the county commission.

Crooks also owned a significant amount of land in Springfield, and in 1835 he moved into this house on Walnut Street. At the time, Walnut Street marked the eastern extent of Springfield’s development, and beyond here was largely open land, with occasional scattered farms. On the eastern side of Walnut Street, opposite his house, Crooks owned a sizable tract of land, which extended to Eastern Avenue and was later developed as part of the Old Hill neighborhood. In the 1830s, though, it consisted of open fields of buckwheat, providing the name Buckwheat Hall for his house.

In 1849, Crooks married Ann Chapin, who was the daughter of Colonel Harvey Chapin, another prominent Springfield resident. Two years later, the couple left Buckwheat Hall, and by 1870 it was owned by Joseph and Mary Atwood. Joseph was a carpenter, and probably had plenty of work to do in this neighborhood. In the post-Civil War era, Springfield saw a significant housing boom, resulting in widespread development in the previously vacant land to the east of here.

Both Joseph and Mary died in 1889, and the property was subsequently developed. Atwood Place, seen in the foreground of the 2017 photo, was built just south of the house, subdividing the lot into six new houses. Buckwheat Hall remained, but was used as a rental property. In the 1900 census, it was rented by Francis C. Croy, a teacher who lived here with his wife Ella, their two children, and their daughter-in-law. In 1910, it was the home of carpenter Harry L. Putnam, his wife Bertha, and their two children. By 1920, Arthur M. Tales, who worked as a guard at the Armory, lived here with his wife Billie and their four children.

At the start of the 1920s, the large house was still serving as a single-family residence, but it was soon divided into four different units, and the rear section was reconstructed to match the height of the front. Along with this, as seen in the second photo, a one-story storefront was built on the front of the building. By the time this photo was taken, a convenience store was located here, and advertised a variety of soft drinks, including Nehi, Royal Crown, and Springfield’s own Country Club Soda.

More than 180 years after it was built, Buckwheat Hall is still standing. In 1893, it had been one of over 40 houses featured in Sketches of the old inhabitants and other citizens of old Springfield. Most of these homes dated to the late 18th and early 19th century, and only four remain today, including Buckwheat Hall. The storefront, which had long been vacant and neglected, was demolished around 2012-2013, revealing the house’s original appearance. From the outside, it looks to be in rough shape, though, and the front windows are still bricked up from when the storefront had been built. The windows at southeast corner of the building, seen here, are boarded up, but the rest of the units appear to still be occupied, and hopefully the house can eventually be restored to its former grandeur.