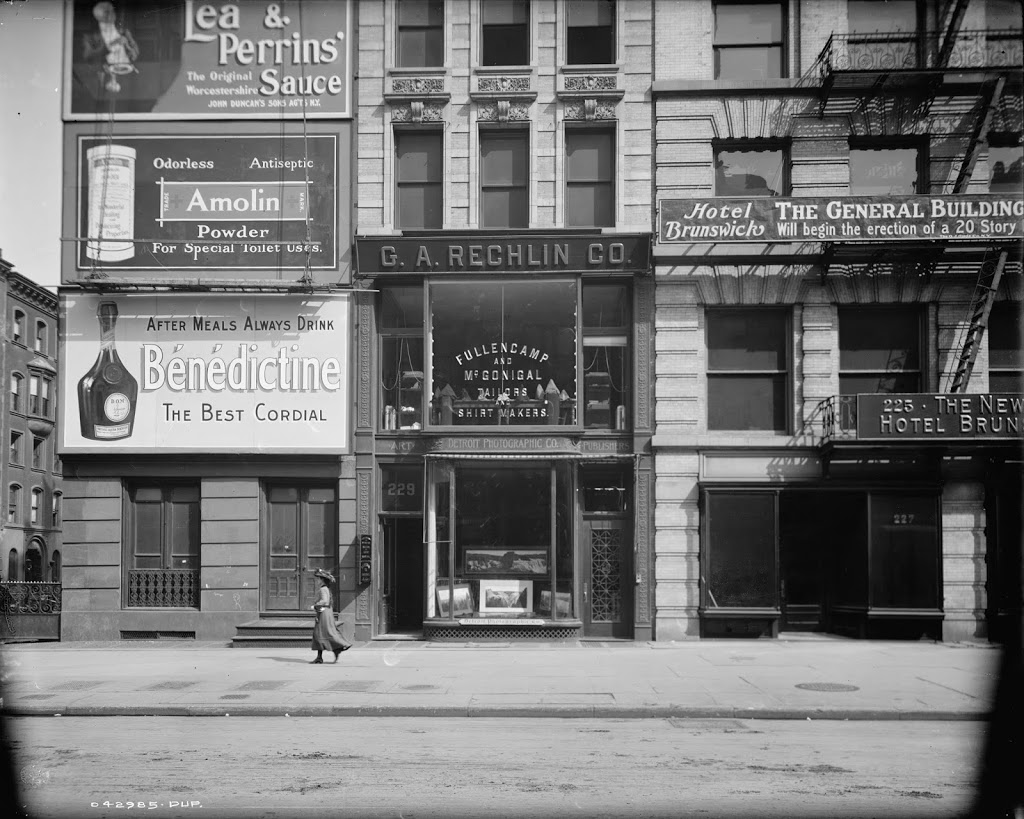 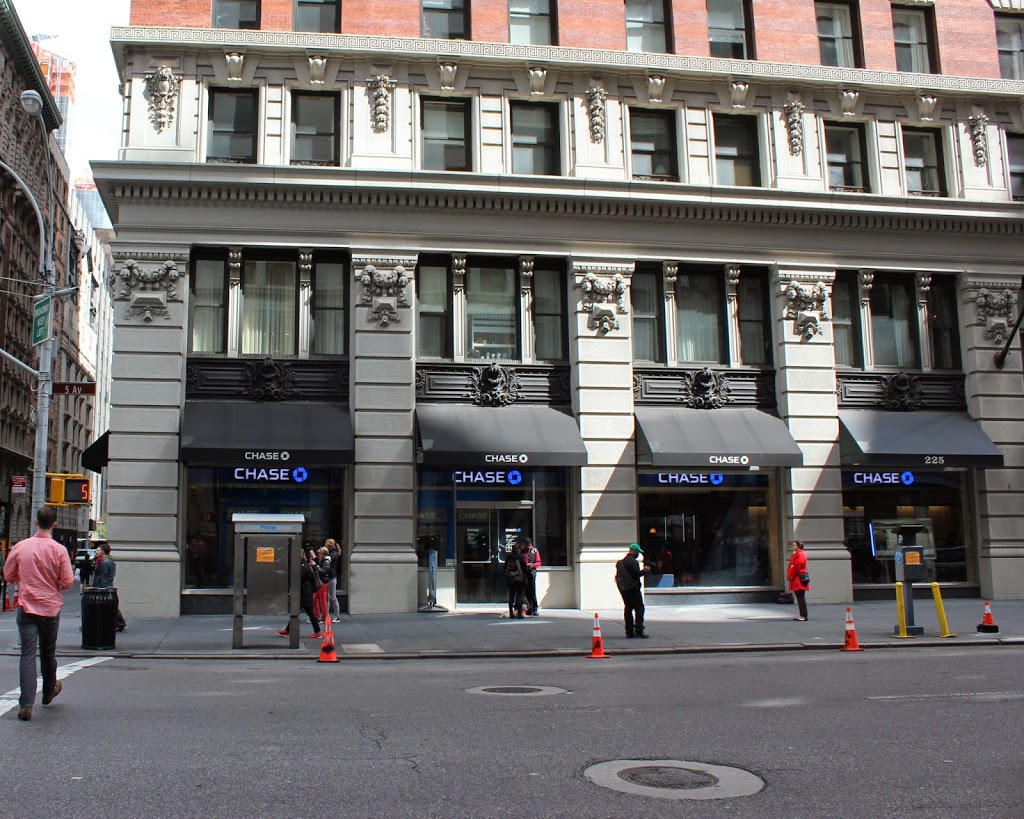 The Detroit Publishing Company has been the source of the majority of the “then” photos that I have used on this blog, so I figured it would be interesting to re-create the site of their New York offices at the corner of Fifth Avenue and 27th Street.  The company photographed all across the country, but especially in the northeast, and many of their images were published as postcards.  The company was liquidated in 1932, and their archives were donated to the Library of Congress in 1949.  Today, the images are in the public domain, and are available via the Library of Congress website.

I am not sure whether or not this is the same building; they have similar architectural features, but there are enough differences to suggest the building was either demolished or very heavily renovated.  As for the three billboards on the left-hand side of the building, I don’t know what ever became of Amolin Powder, but both Benedictine and Lea & Perrins are still around over 100 years later.

The view looking up Fifth Avenue from 27th Street after a snowstorm, around 1905. Image courtesy of the Library of Congress, Detroit Publishing Company Collection. 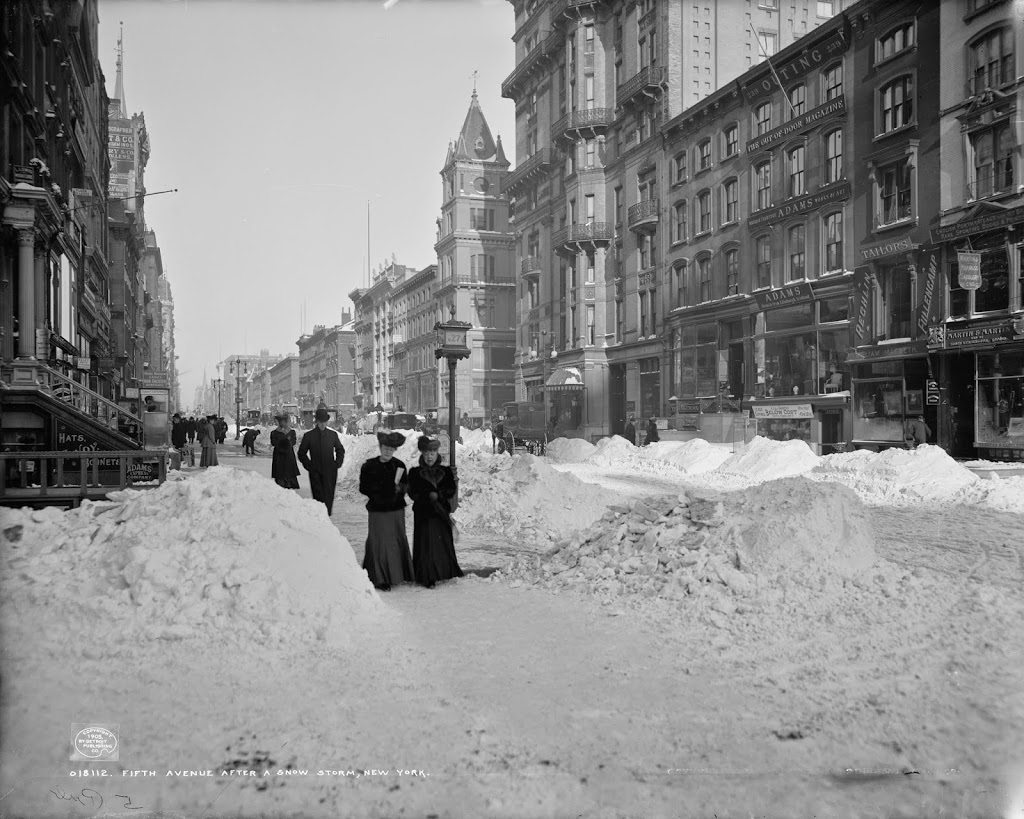 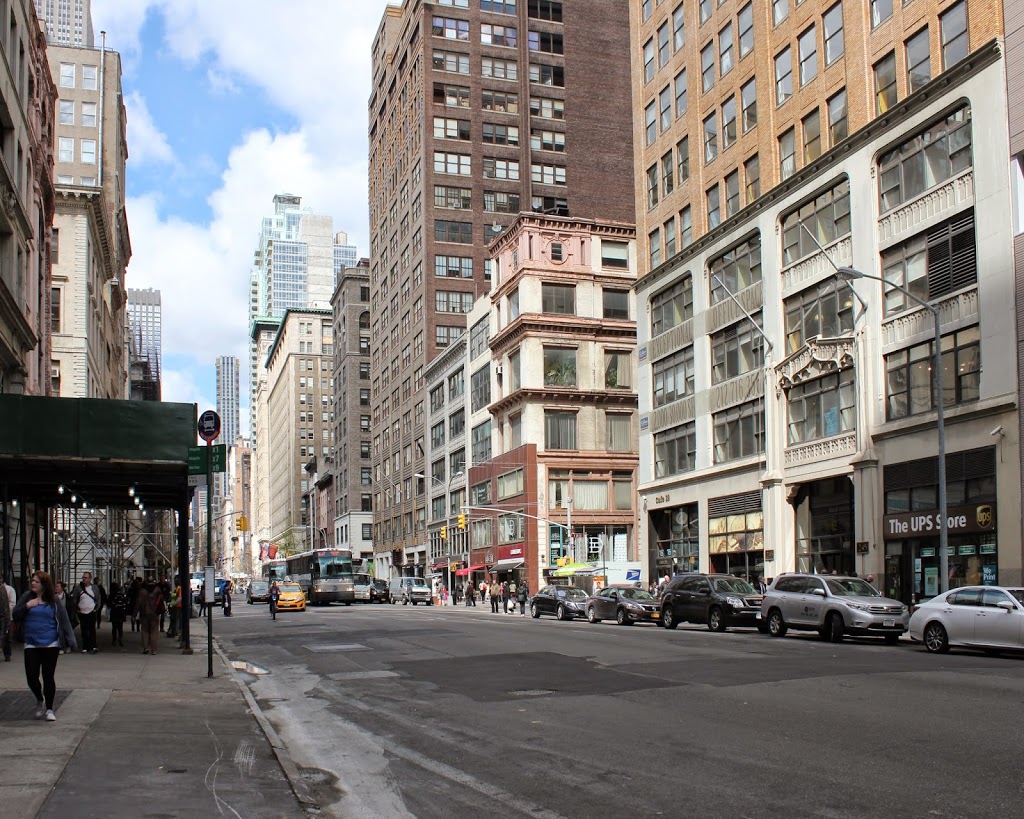 Taken a block south of and across the street from this view, these two photos show a very different Fifth Avenue over the past century.  Most of the buildings in the 1905 view are around four stories high, all of which have since been replaced with modern high-rises.  The only building left from both photos is the one in the center, at the corner of Fifth and 28th.  In the first photo, it has a clearly defined tower, but the pyramid-shaped cap at the top is no longer there.  In 1905, it was fairly prominent among the rest of the buildings, but today it is one of the shortest in view. 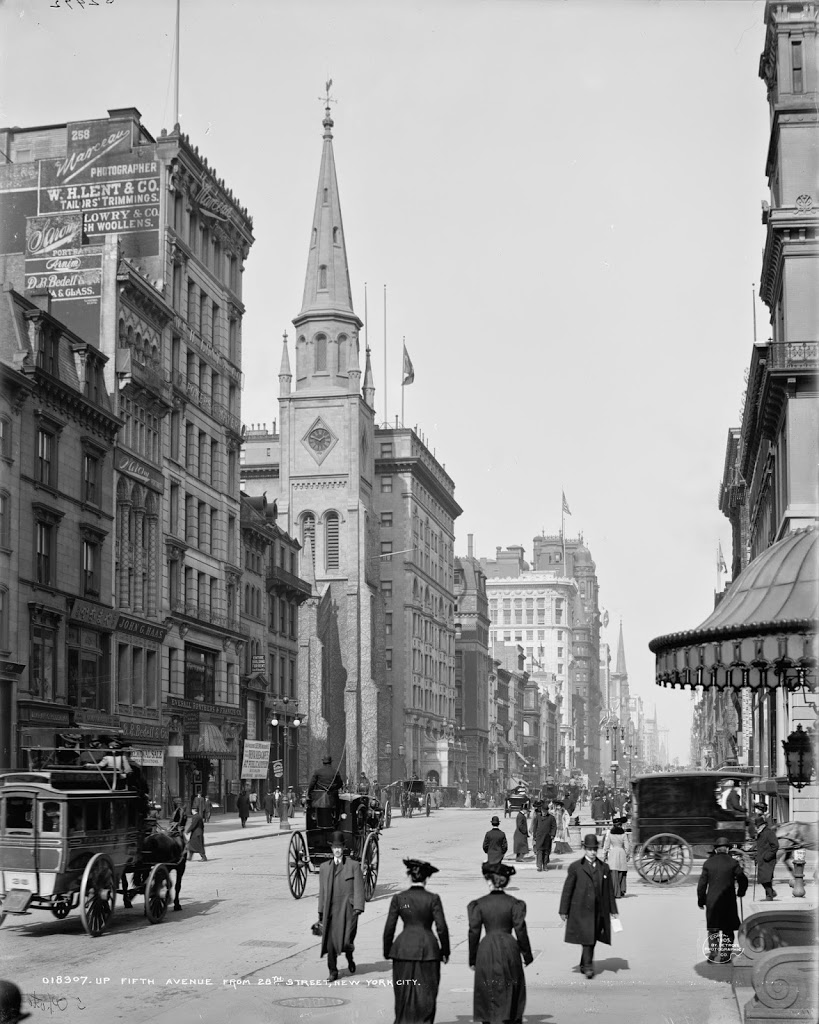 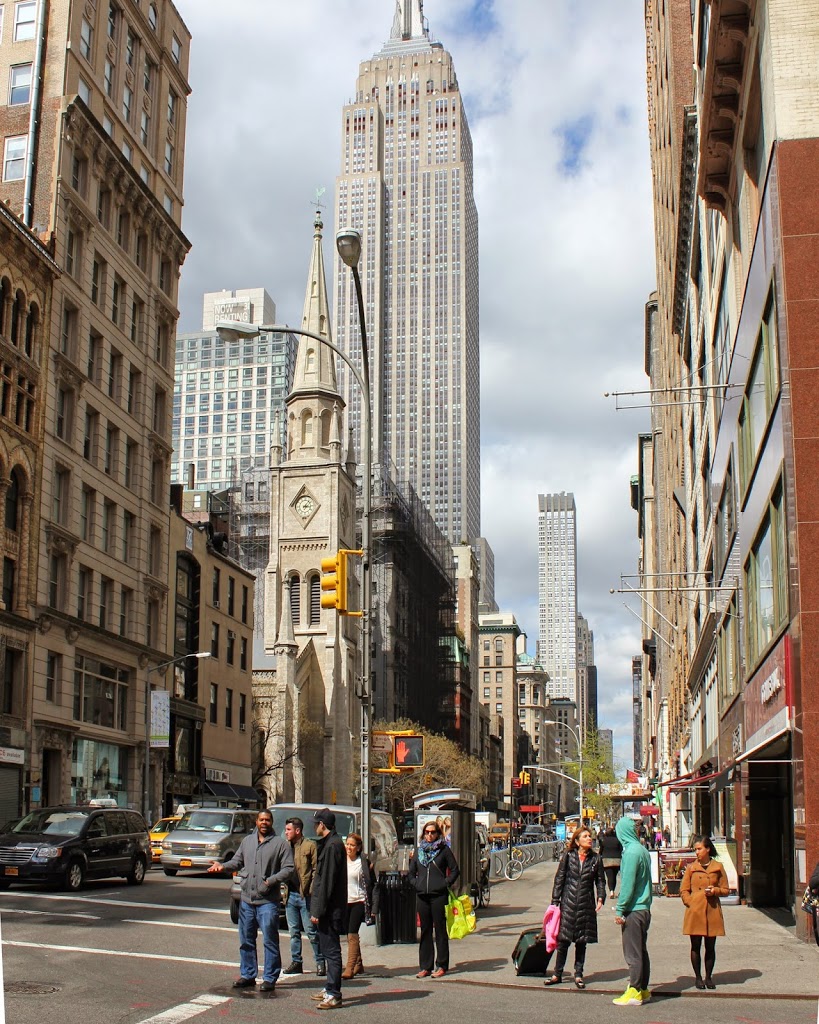