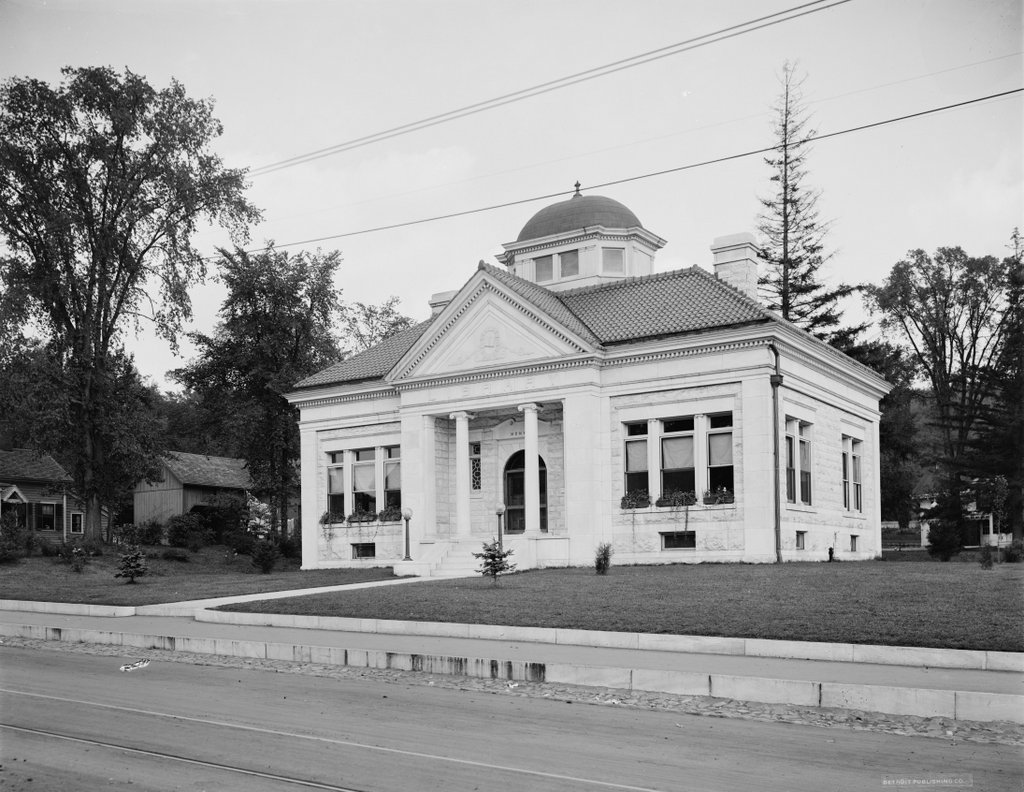 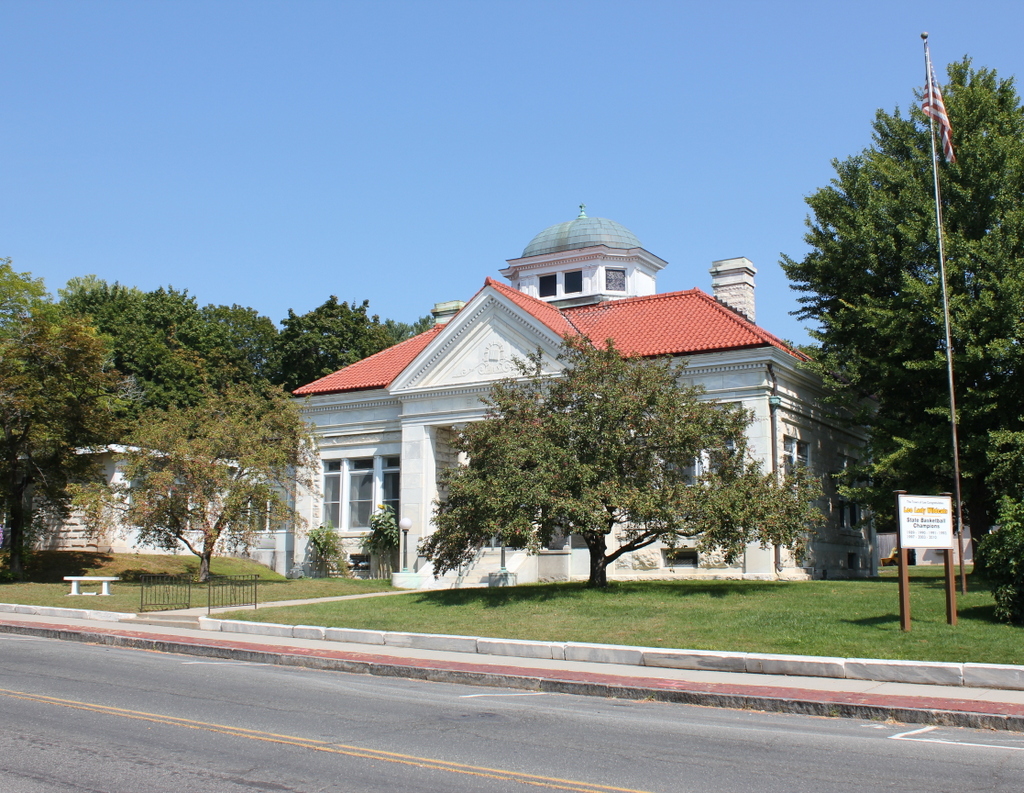 About 10 years after the library opened, Andrew Carnegie purchased the Shadow Brook mansion in the neighboring town of Lenox, where he died in 1919. By the time he died, he had given away over $350 million (nearly $5 billion adjusted for inflation), and his remaining $30 million was given to various charities and foundations. Along with countless of his other libraries, the Lenox Library is still standing today. A new wing was added in 1977, using marble from the original quarry, but otherwise it looks essentially the same from the exterior as it did over 100 years ago.