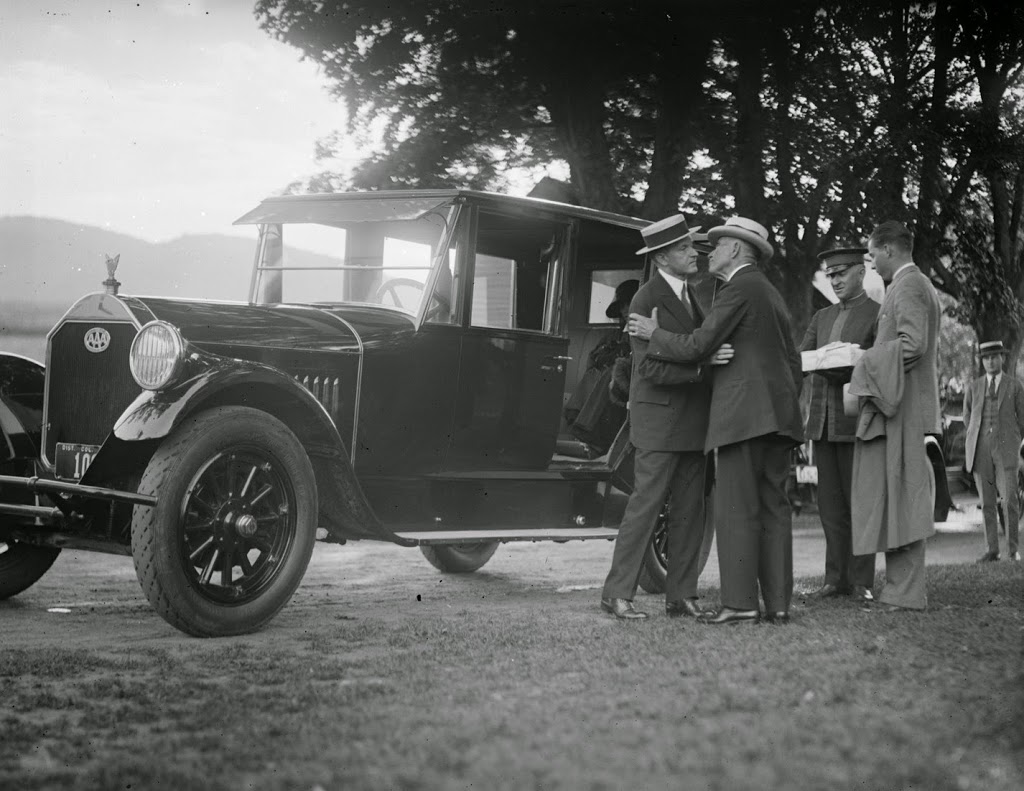 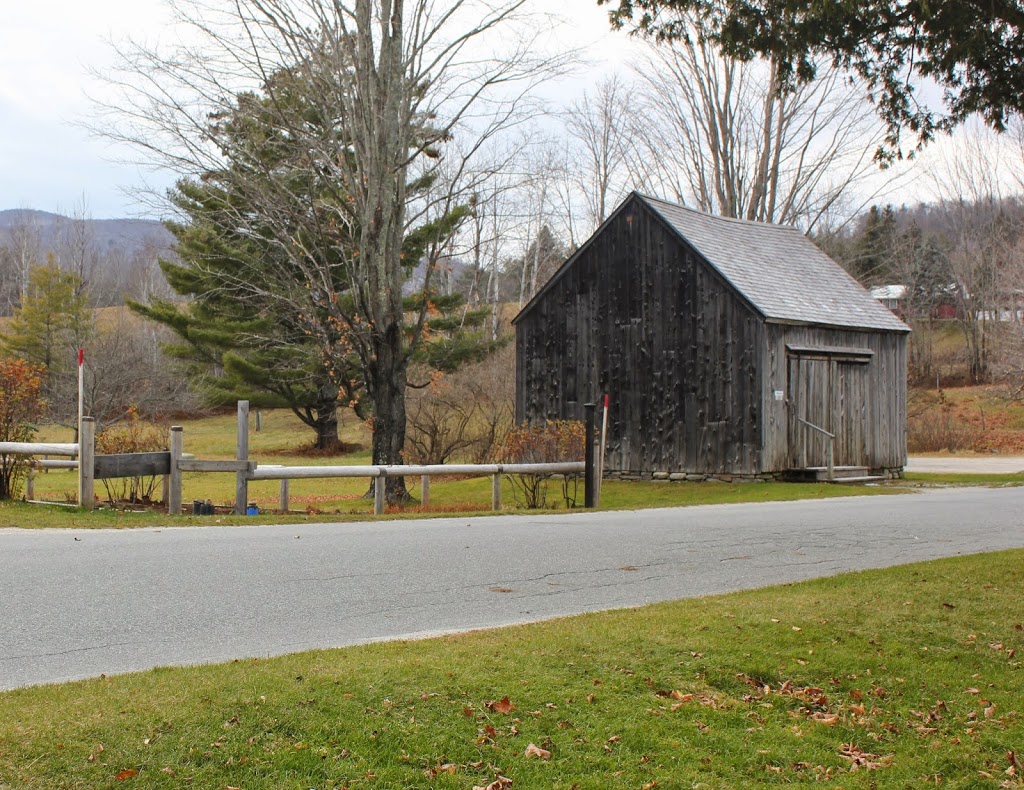 1 thought on “Calvin and John Coolidge, Sr. at Plymouth, Vermont (2)”