The John Rollings House at 24 Mattoon Street in Springfield, around 1938-1939. Image courtesy of the Springfield Preservation Trust. 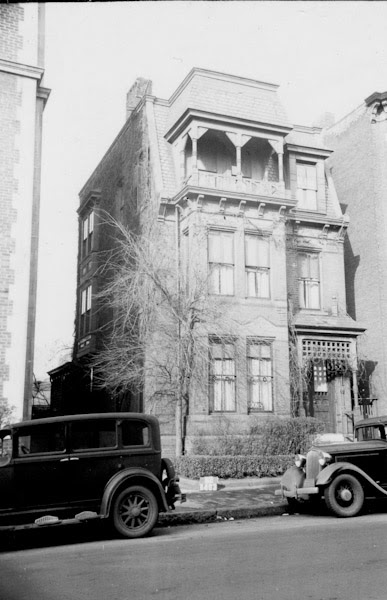 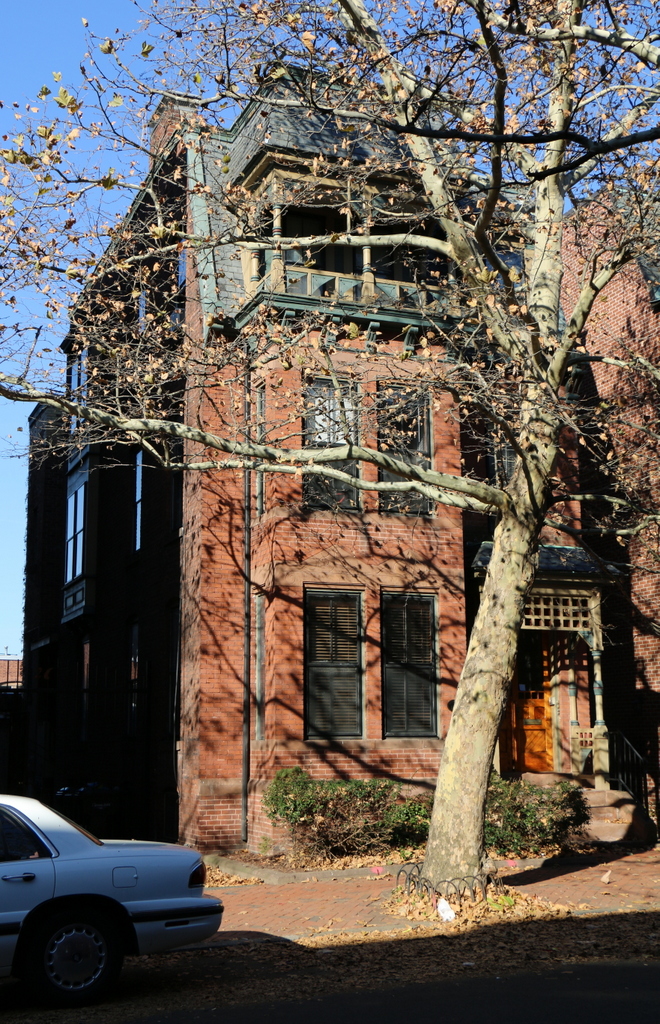 This house is one of the new on Mattoon Street that was built as a detached single-family home. It was built in 1882, and for 23 years it was owned by John Edwin Rollings, an English-born carpet designer who worked for the Hartford Carpet Company. He was listed as living here in the 1900 census, along with two Scottish roomers and a housekeeper. Rollings remarried in 1901, but he died in 1905 at the age of 52. Today, the house is one of many historic Victorian homes on Mattoon Street, and it is part of the Quadrangle-Mattoon Street Historic District on the National Register of Historic Places.