The house at 1712 Main Street in South Windsor, around 1935-1942. Image courtesy of the Connecticut State Library. 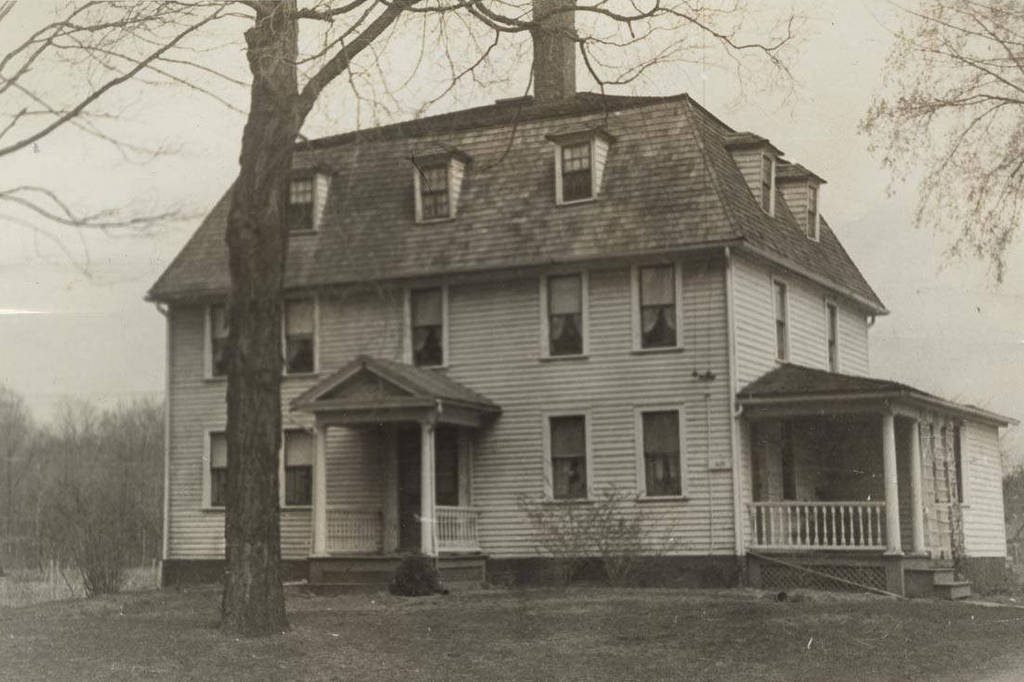 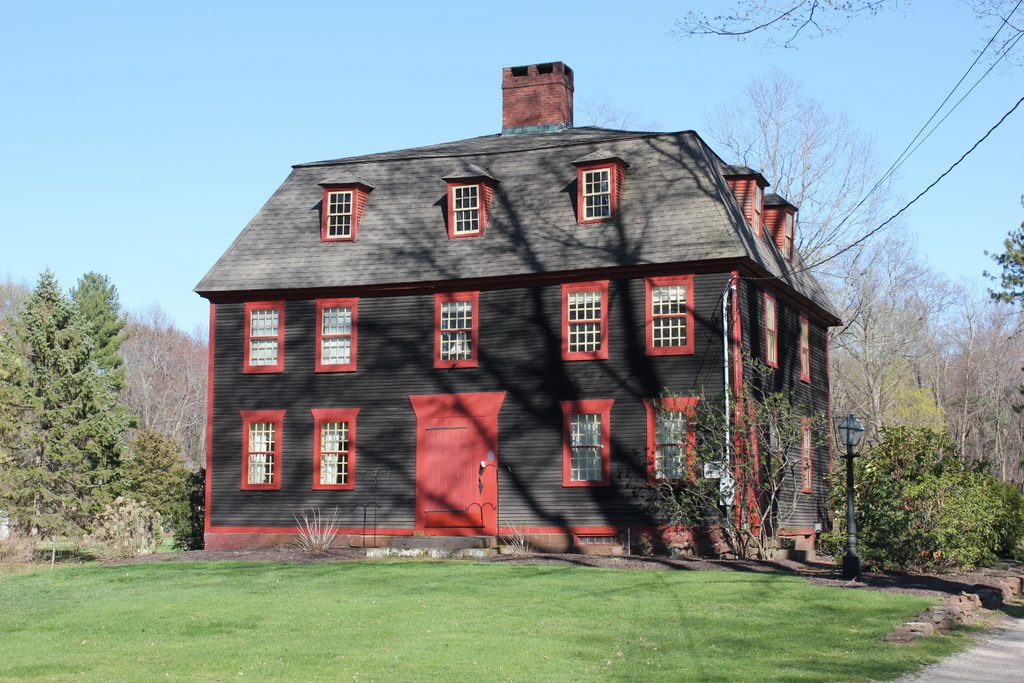 The exact date of construction for this house seems somewhat uncertain, with different sources providing widely varying dates. The National Register of Historic Places inventory lists it as having been built in 1735 and the first owner as Nathan Day, but the WPA survey, done when the first photo was taken, lists three possible years, including 1780, 1680, and the impossibly early date of 1635. According to this survey, an ell likely dates back to the 17th century, while the main portion of the house was built later.

The 1735 date also seems too early for this style of house, which closely resembles the 1784 Jonathan Ellsworth House on the other side of the Connecticut River. Because of this, the 1780 date seems the most likely, and it appears to have been built for Moses Wells, a local hat merchant. At the time, the house was in the town of East Windsor, but in 1845 it became part of South Windsor when the new town was created.

The subsequent ownership of the house seems unclear, but by the time the first photo was taken it had seen some changes to the exterior, including the small front porch, the side porch, and a new front door. About 80 years later, however, much of the exterior has been restored, including removing the porches, adding Georgian-style window lintels, and installing historically appropriate doors and windows. Along with the other houses in the neighborhood, it now forms part of the East Windsor Hill Historic District, which was added to the National Register of Historic Places in 1986.