The house at 1906 Main Street in South Windsor, around 1935-1942. Image courtesy of the Connecticut State Library. 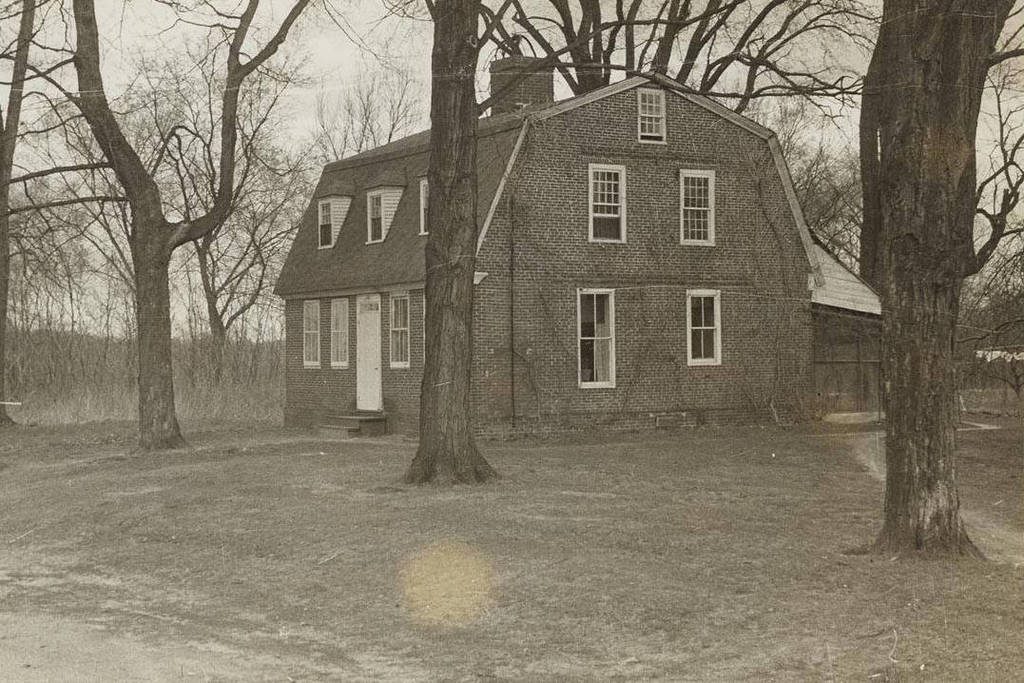 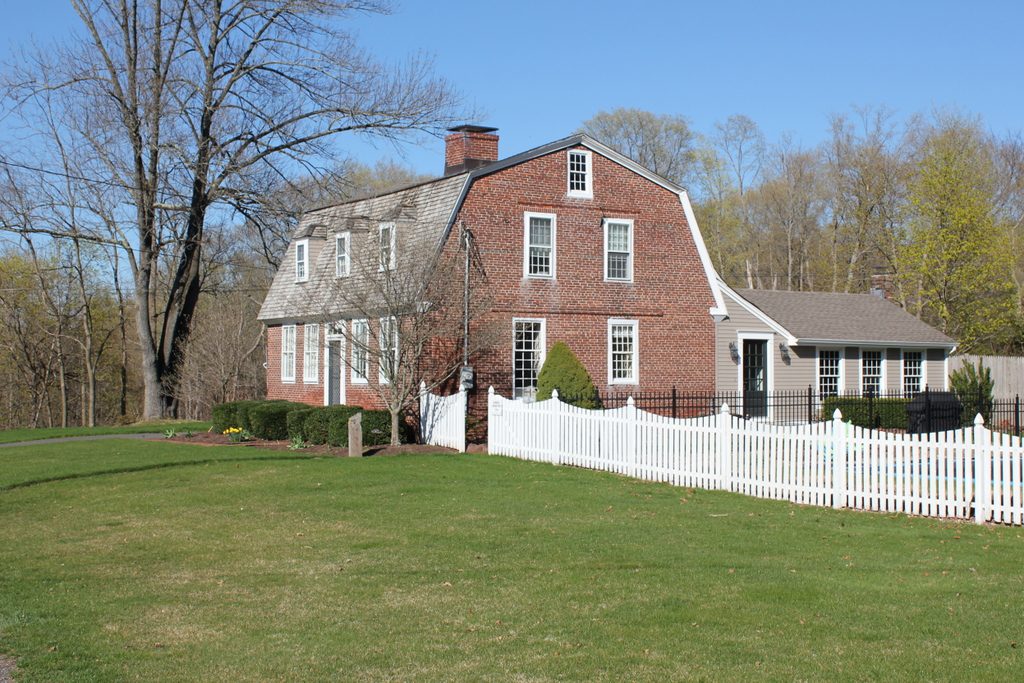 This brick, gambrel-roofed house in the village of East Windsor Hill was built in 1787 for Samuel Webster and his wife Lucy. Samuel was a veteran of the American Revolution, having enlisted in 1776 as a private in the 19th Connecticut Regiment, under the command of Colonel Erastus Wolcott, who was a fellow resident of what was, at the time, East Windsor. Webster was nearly 40 at the time, and depending on the actual date of his enlistment he may have participated in the Siege of Boston, which resulted in the British evacuating Boston in early 1776.

Samuel and Lucy moved into this house a few years after the end of the war, and he lived here until his death in 1799. A year later, his daughter Wealthy married Asa Bowe, and they had five children who grew up here. Asa served in the War of 1812, and he later worked as a mail carrier, traveling once a week from East Windsor to Belchertown, Massachusetts in order to deliver the mail. Wealthy died in 1825, and Asa later remarried to Sabra Strickland, with whom he had three more children.

Asa died in 1848, but the house would remain in his family for many more decades. It would eventually be owned by his granddaughter, Mary Ann Birge, who died in 1931 at the age of 90, only a few years before the first photo was taken. Since then, the exterior of the house has remained well-preserved, and it is one of many historic 18th century homes in the East Windsor Hill village of South Windsor. Today, this area, including this house, now forms the East Windsor Hill Historic District on the National Register of Historic Places.