The view looking at the northeast corner of Dwight Street and State Street, sometime in the 1870s.  Photo from Springfield: Present and Prospective, published in 1905. 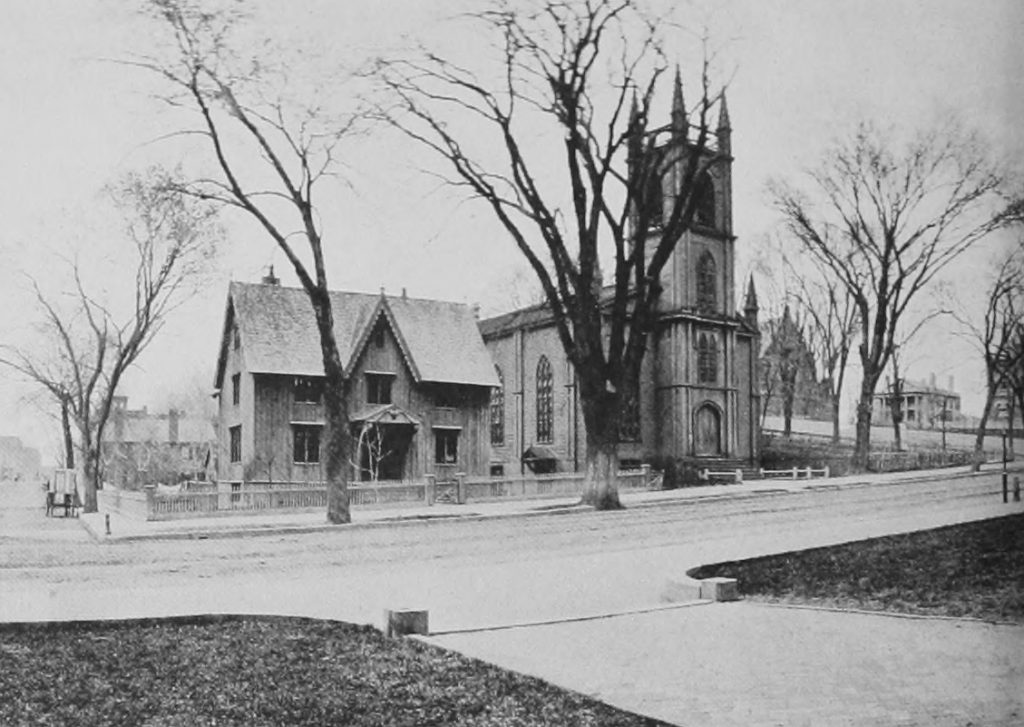 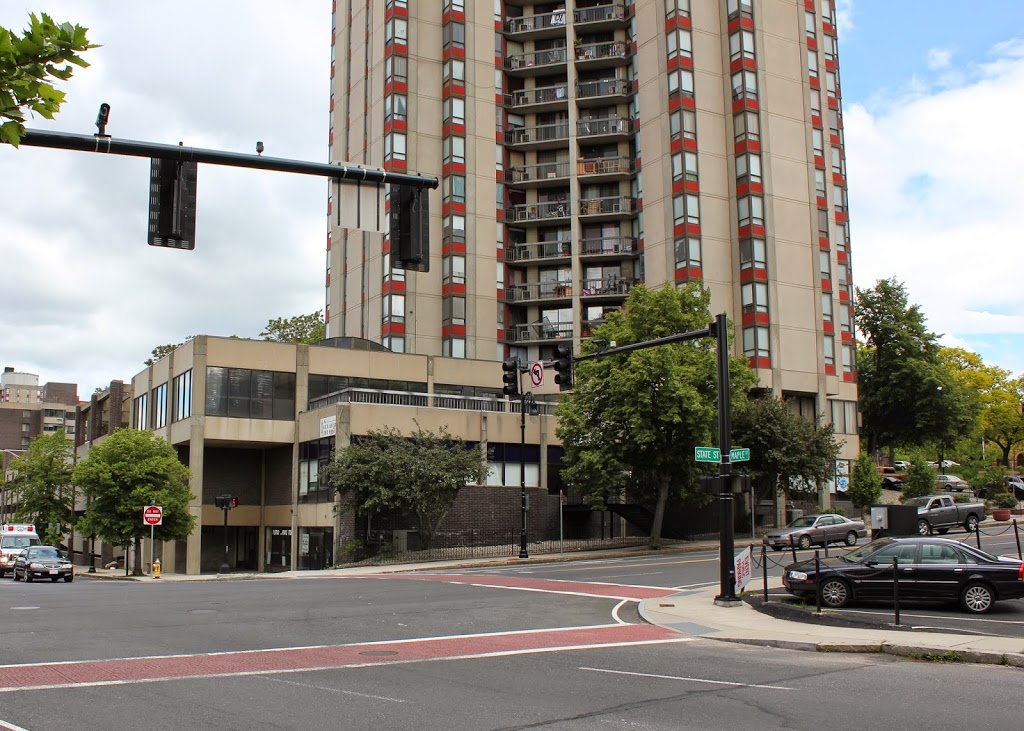 The church on State Street in the first photo is the old Episcopalian Christ Church, which was built in 1839. When the congregation outgrew the building, the present-day church was constructed just up the hill (visible just to the right of the old church in the distance). I don’t know when the old church was demolished, but the location is now home to Springfield’s tallest apartment building.

The view looking east on State Street from near the intersection of State & Elliot, around 1908. Image courtesy of the Library of Congress, Detroit Publishing Company Collection. 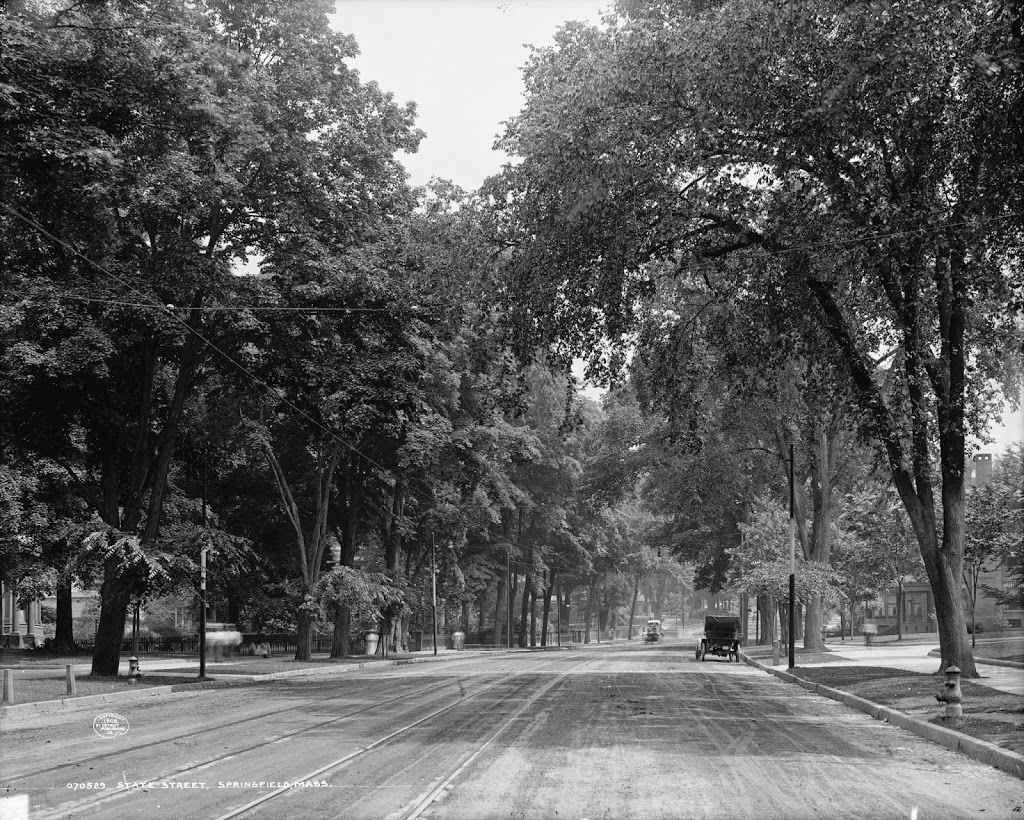 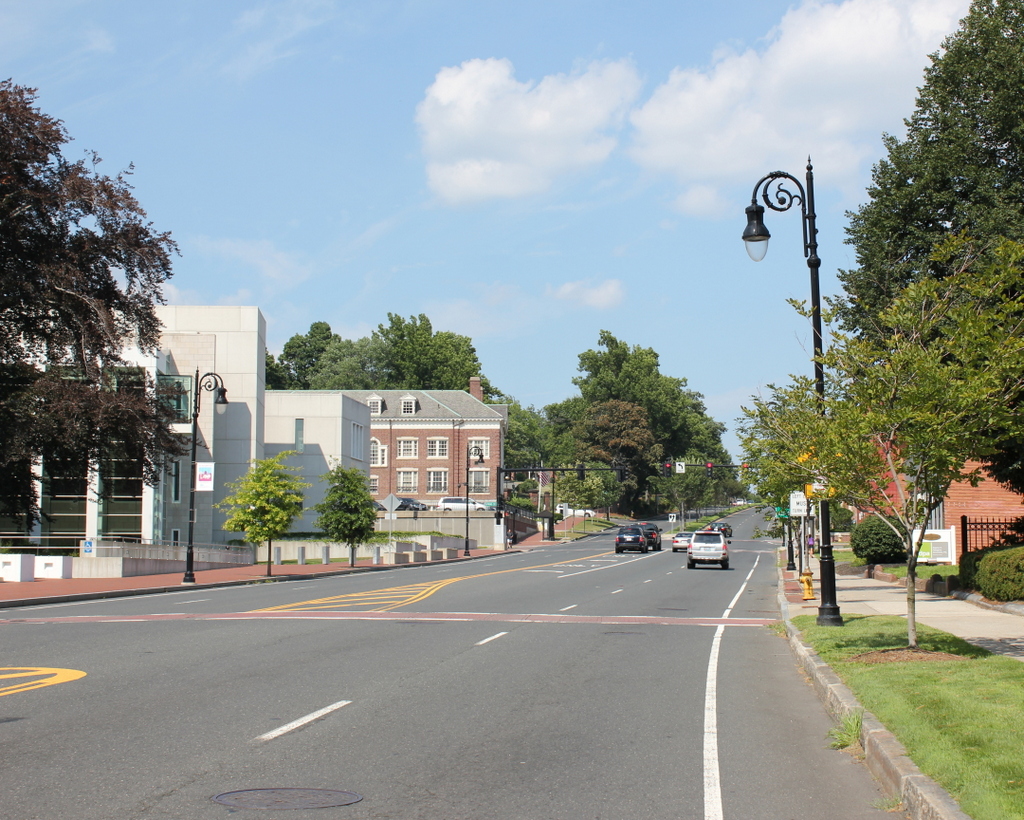 As with the previous post, State Street in Springfield looks very different before and after Dutch Elm Disease.  However, far more has changed than just that.  This stretch of State Street, leading up the hill to the Armory, was once predominantly residential, mostly single-family homes.  Some of these historic homes are still here, and for the most part have been converted to commercial use.

The present-day photo actually appears to be a few steps ahead of where the 1908 photo was taken; the pillars on the extreme left-hand side of the 1908 photo appear to be those of the rectory of St. Michael’s Cathedral, which is directly across Elliot Street from the courthouse.  Barely visible through the trees in the left-center of the photo appears to be the Alexander House, which was built in 1811.  It is one of Springfield’s oldest existing buildings, although the construction of the federal courthouse, which now occupies the space along State Street between Elliot and Spring Streets, required it to be moved around the corner to a new location on Elliot.  However, the architect of the courthouse designed the building around the two massive trees that once stood next to the Alexander House, and one of the trees is visible on the left-hand side of the 2015 photo.  The trees are almost certainly there in the 1908 photo as well, but it’s hard to pick them out among all of the other foliage.  One other landmark that exists in both photos is the entrance to the Armory grounds at Byers Street; the gates are barely visible in the distance on the left-hand side of State Street.

The view looking east on State Street from the corner of State & Walnut, between 1900 and 1910. Image courtesy of the Library of Congress, Detroit Publishing Company Collection. 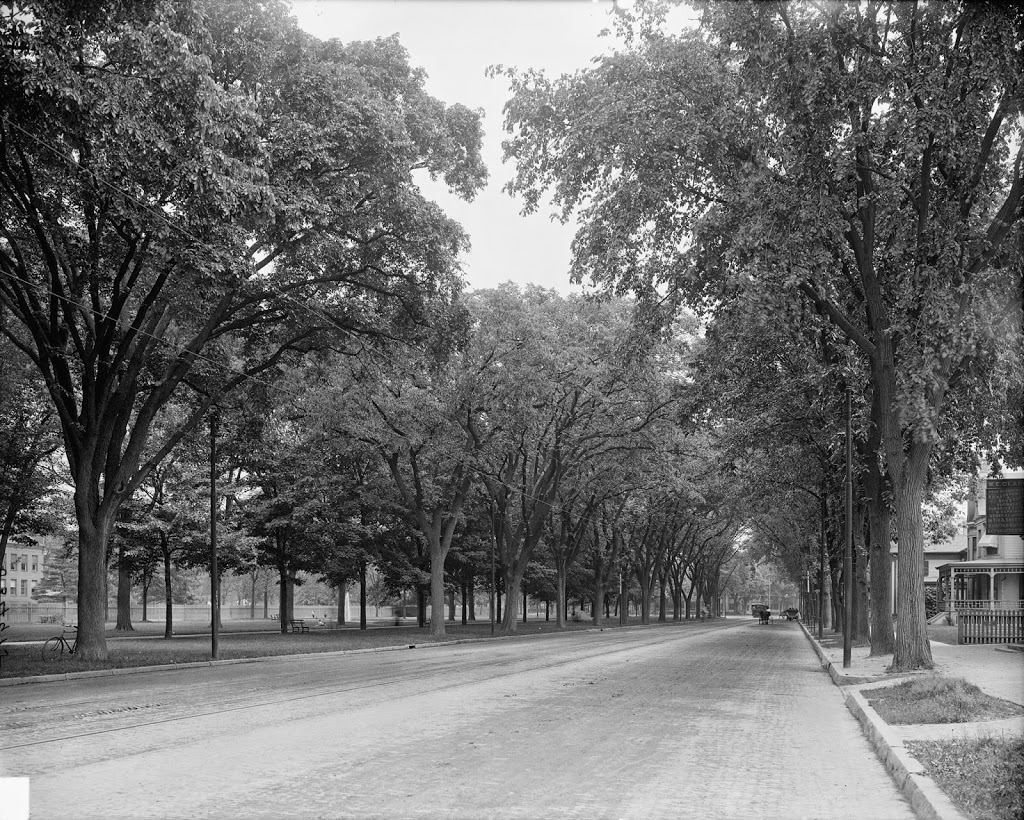 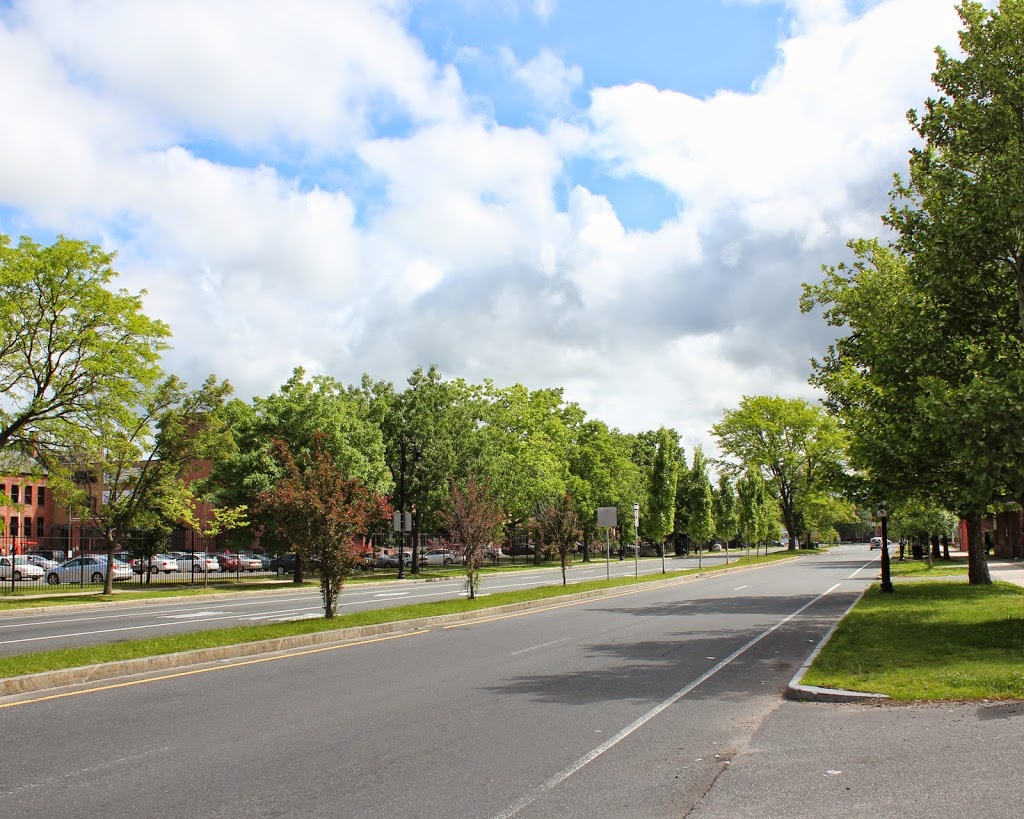 This was once a common scene in the towns and cities of New England: streets lined with stately elms that formed almost a tunnel over the road with their branches.  However, within a few decades of the first photo being taken, most of the large elms in the northeast, and eventually the entire country, were wiped out by Dutch Elm Disease.  Today, flora aside, a trip down State Street is very different from a century ago; instead of single-family homes, the road is fronted primarily by apartment buildings and commercial developments, although the buildings on the far left that once made up part of the Springfield Armory are still there. 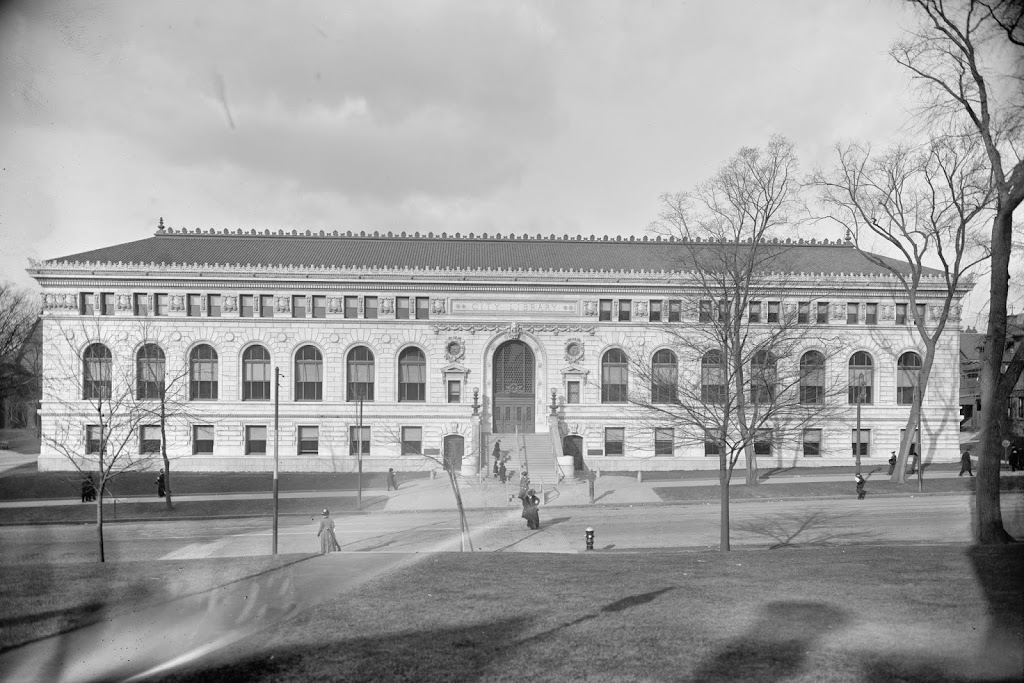 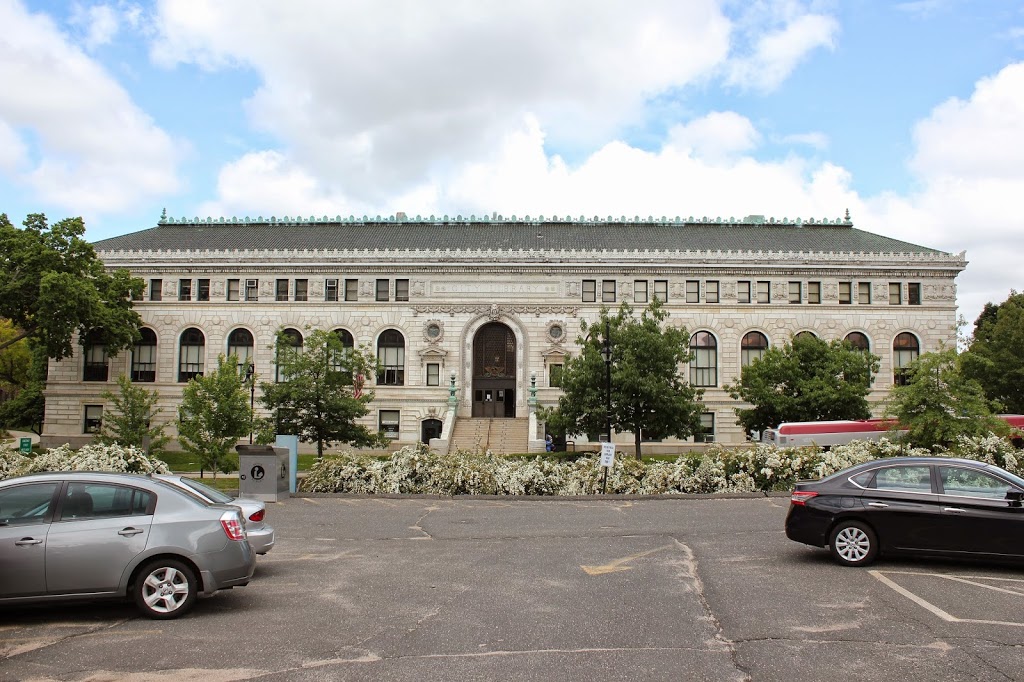 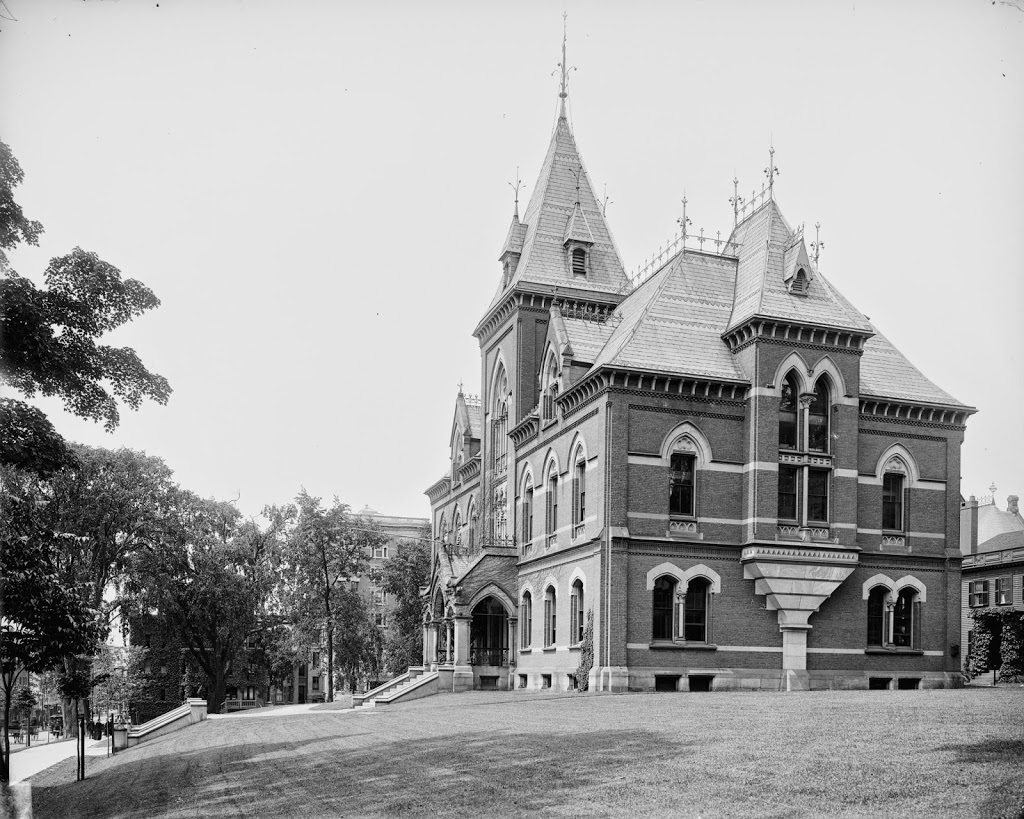 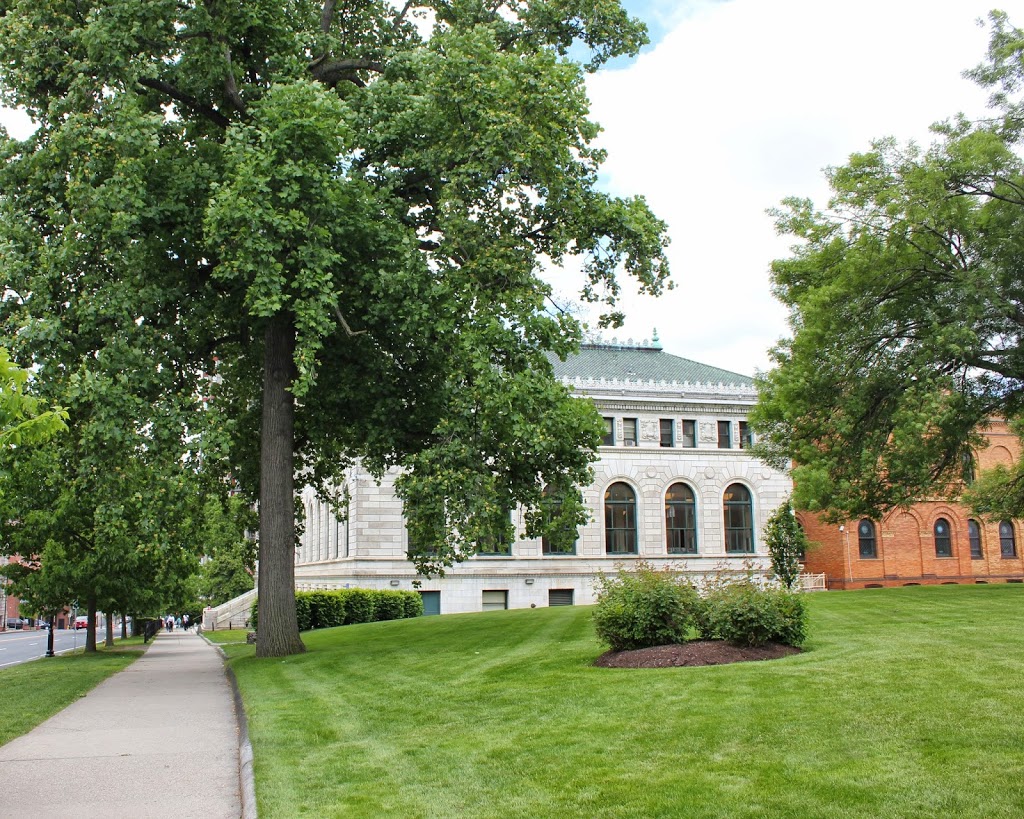 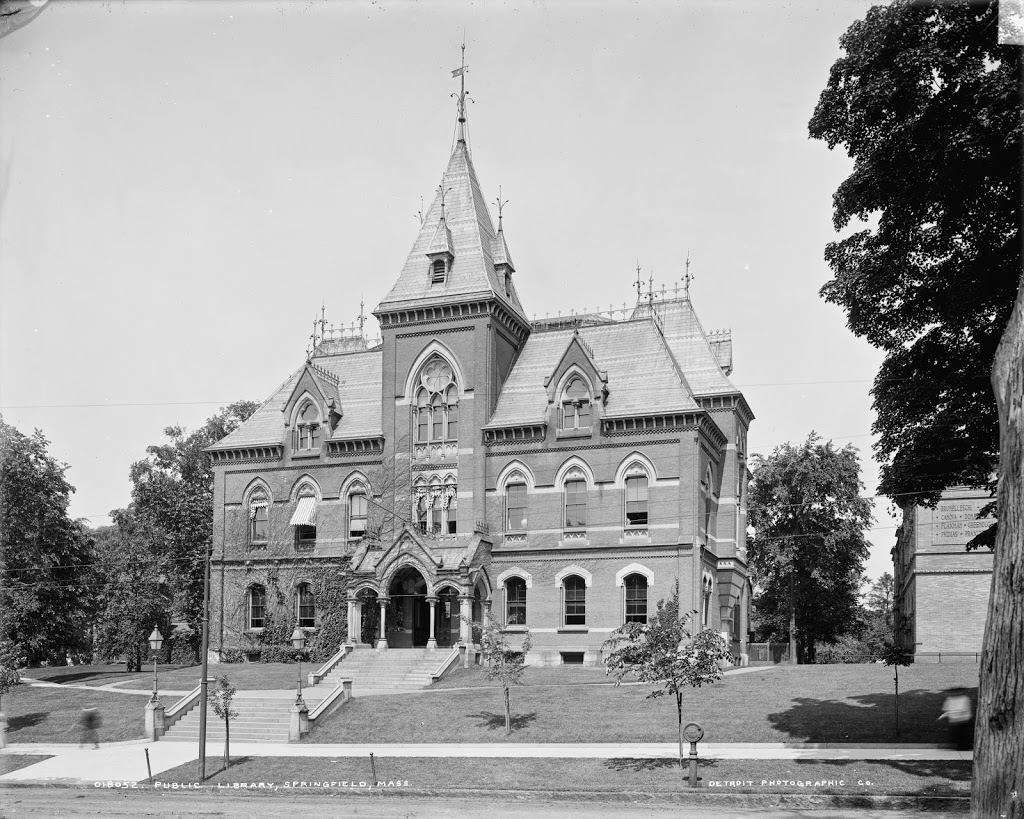 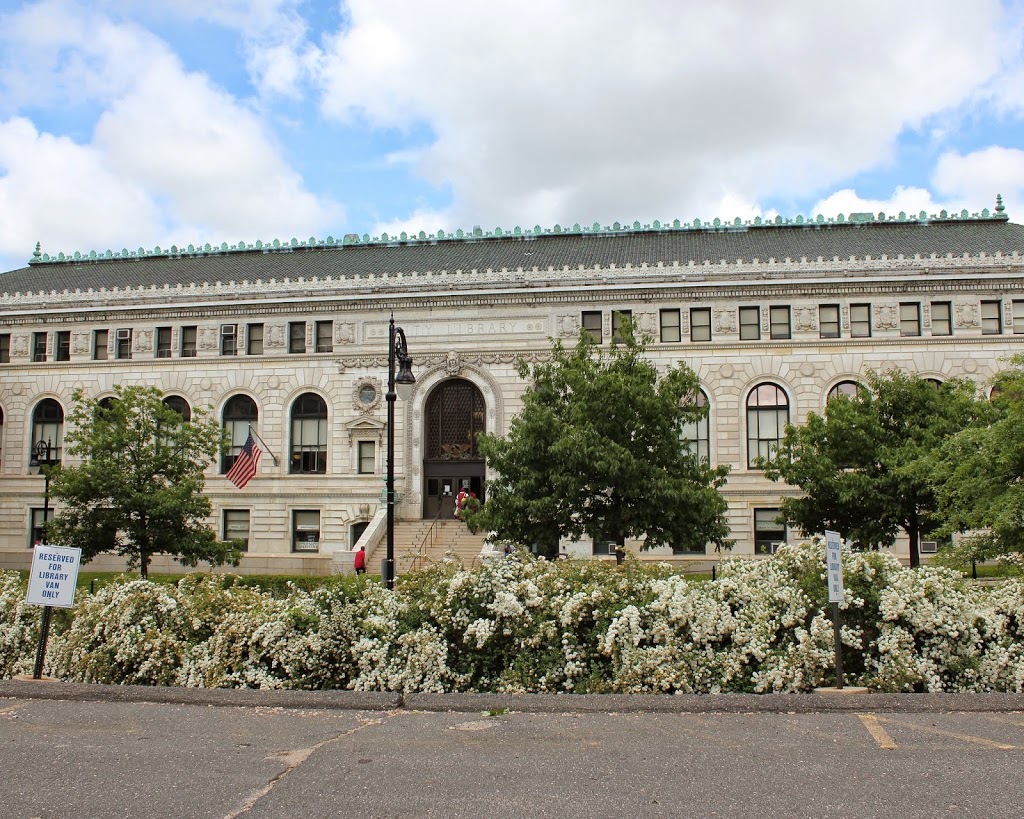