The house at 1022 Palisado Avenue in Windsor, around 1935-1942. Image courtesy of the Connecticut State Library. 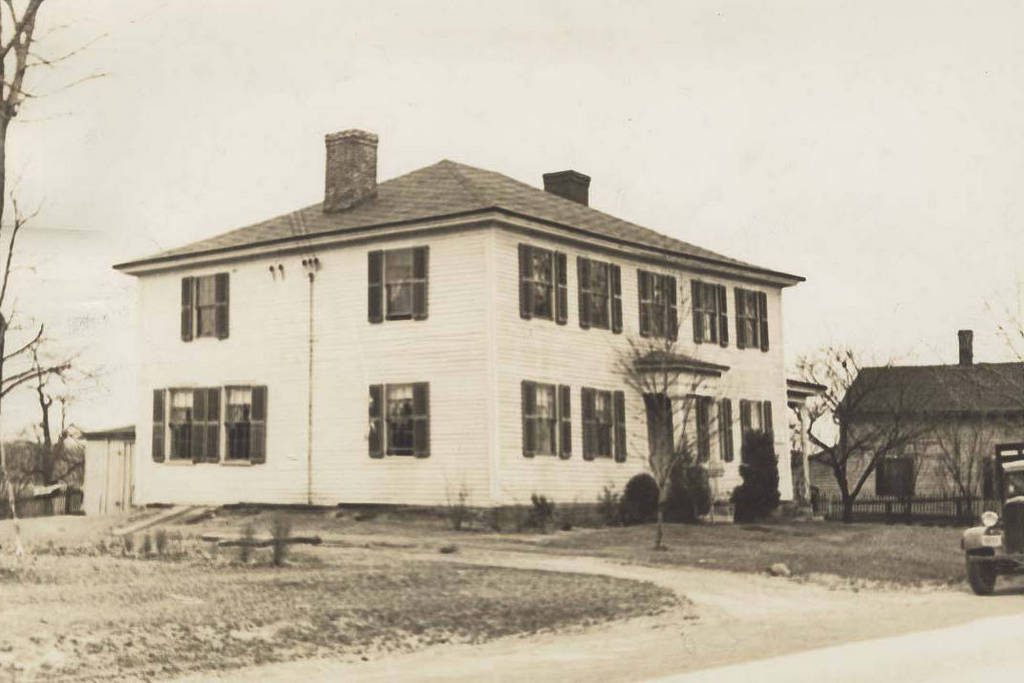 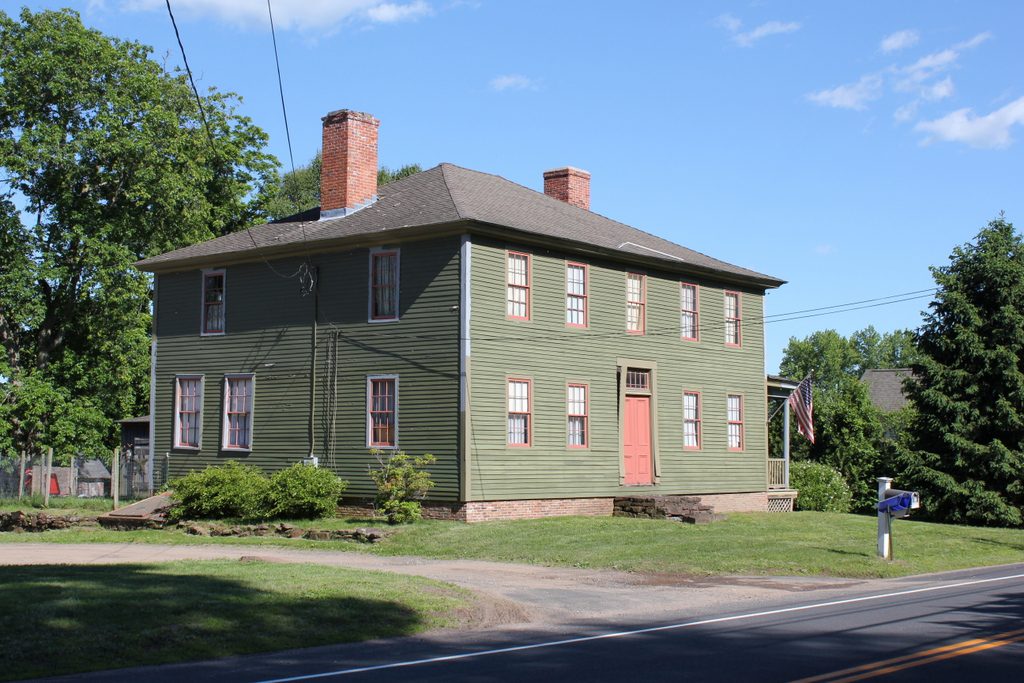 This house was built in the early 1790s for Ebenezer Fitch Bissell, Sr. and his wife Esther. They were in their late 50s at the time, and Ebenezer was a veteran of the American Revolution. In April 1775, he and a number of other Windsor men marched in response to the Lexington Alarm, and later in the year he was commissioned as a lieutenant in the 8th Connecticut Regiment. In 1776, this regiment became the 17th Continental Infantry, and Bissell was promoted to captain, serving until he was taken prisoner during the Battle of Long Island in August, 1776. Many American soldiers died in the appalling conditions of makeshift British prisons in New York City, but Bissell survived, and continued serving in the Continental Army after his release.

Ebenezer lived in this house until his death in 1814, and his wife Esther appears to have died around the same time. Their oldest son, Ebenezer, Jr., inherited the house, and operated it as a tavern. The house was located on the main route from Hartford to Springfield, so it was an ideal location for a tavern to serve the stagecoach travelers who passed through here. Variously known as Bissell Tavern and Bissell’s Stage House, the tavern was identified by a sign that featured portraits of Oliver Hazard Perry and James Lawrence, two naval heroes of the War of 1812. Ebenezer opened the tavern about a year after the end of the war, and by the early 1820s it was being run by his son, Fitch Bissell. He operated the tavern until about 1833, a few years before railroads would make the old stagecoach routes obsolete.

Although it does not appear to have been used as a tavern beyond 1833, the house remained in the Bissell family until 1841, a few years after Ebenezer’s death. For the rest of the 19th century, the property passed back and forth between the Bissell and Hayden families several times, but the house remained essentially unchanged on the exterior. By the time the first photo was taken, the house was owned by produce farmer Paul Kazanowski, and was listed as being only in “fair” condition in the WPA Architectural Survey. However, the house was subsequently restored, and today still it does not look much different from how it looked two centuries ago, when stagecoaches would stop here. It is now listed on the National Register of Historic Places, and it stands as the only surviving early 19th century tavern in Windsor.