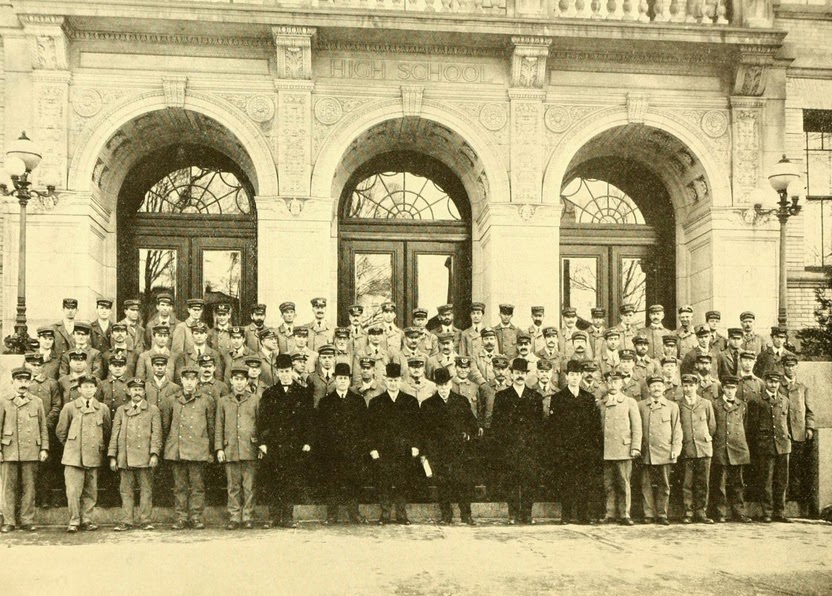 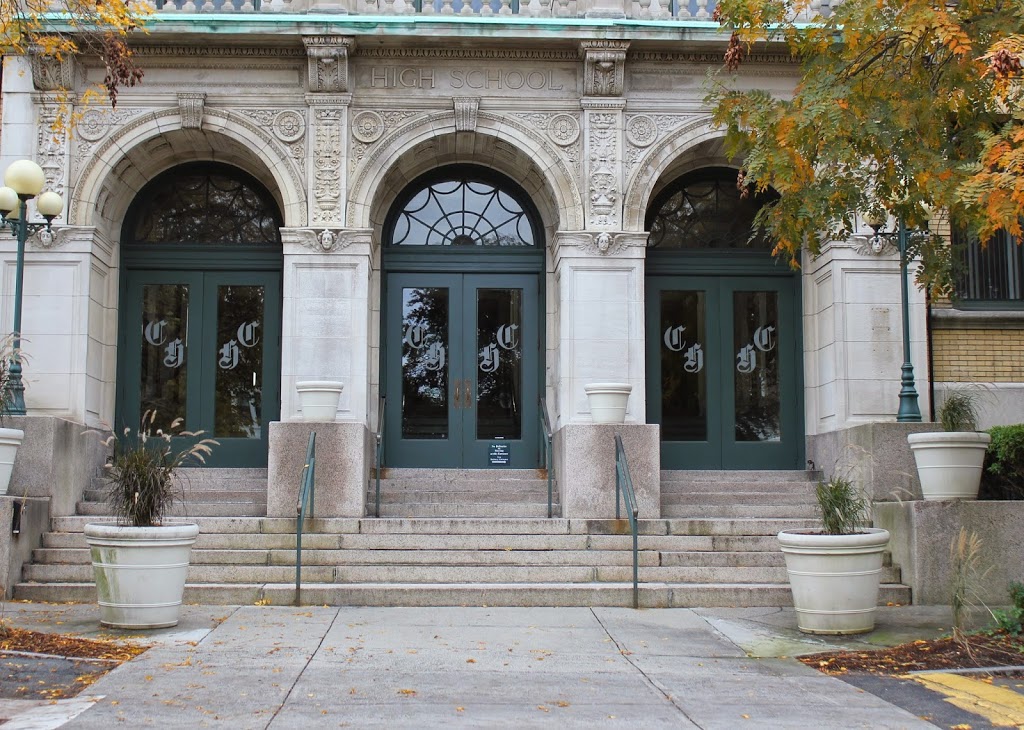 1 thought on “The Post Master and His Corps, Springfield, Mass”