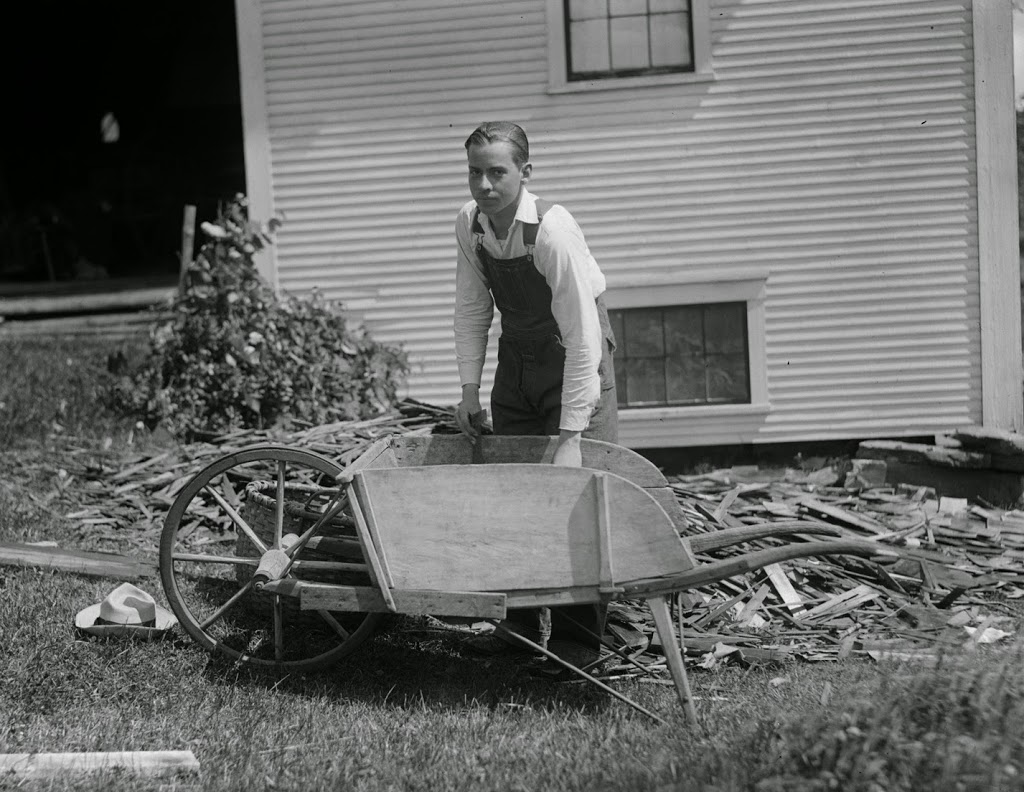 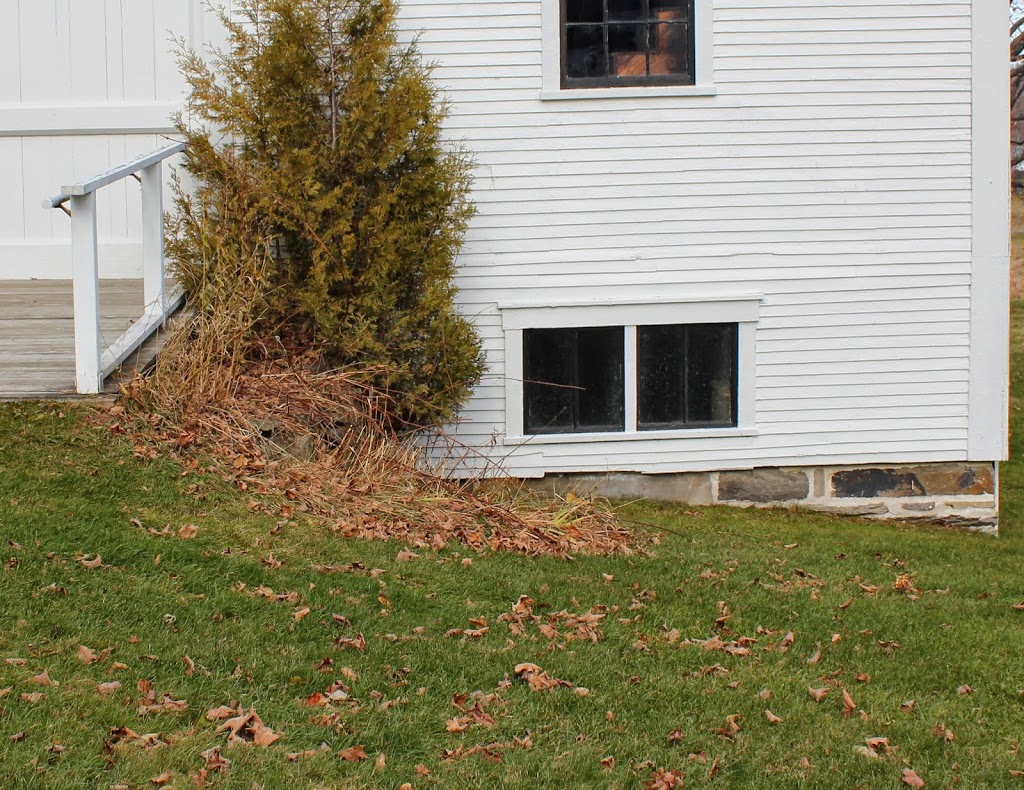 Seventeen year old John Coolidge doesn’t look thrilled to be gathering kindling in this photo; apparently his father put him to work during the family’s vacation to President Coolidge’s hometown in Plymouth, Vermont.  Here, he is seen in front of the barn that is attached to the Coolidge Homestead, most likely in August 1924, the summer following his graduation from Mercersburg Academy.  It was a difficult summer for the Coolidge family – President Coolidge had been renominated as the Republican candidate in the November election, but John’s younger brother, Calvin Coolidge, Jr. died in early July of blood poisoning that resulted from an infected blister that Calvin Jr. had sustained while playing tennis with John.

Within a month or so, John would attend Amherst College, graduating in 1928, around the time that the first photo in this post was taken in Northampton.  He later worked for the New York, New Haven and Hartford Railroad before eventually retiring to Plymouth.  There, he helped to create the President Calvin Coolidge State Historical Site, which includes the Coolidge Homestead and other buildings in Plymouth.  He died in 2000 at the age of 93, over 71 years after the end of his father’s presidency.