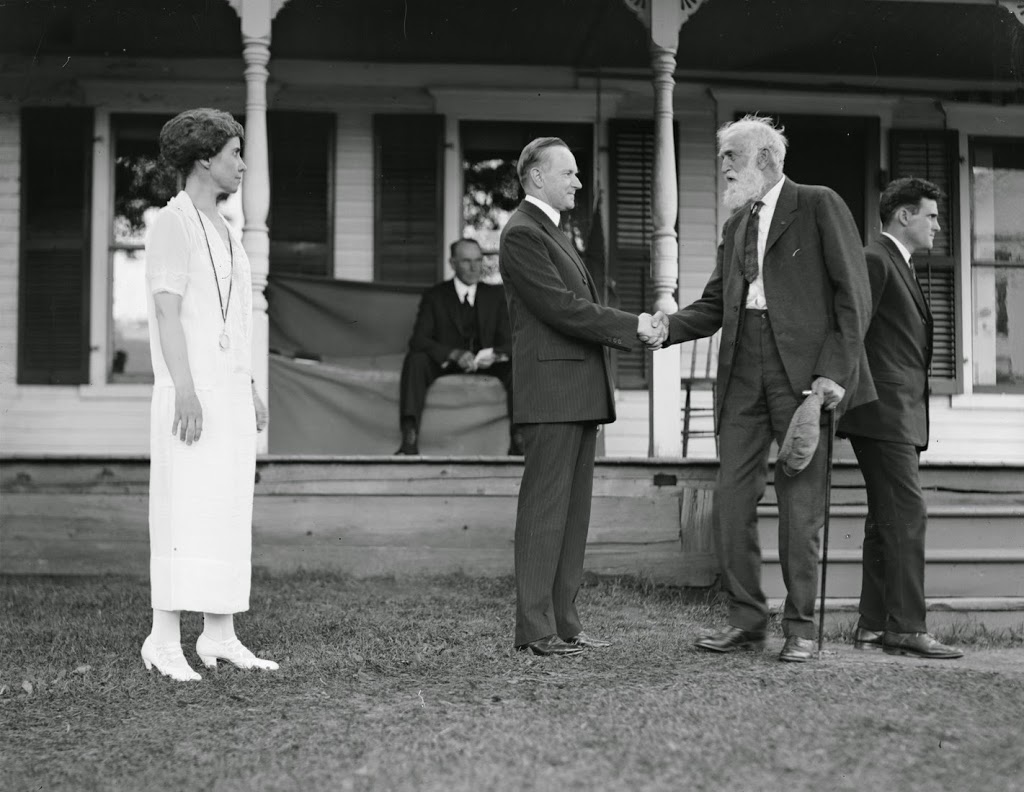 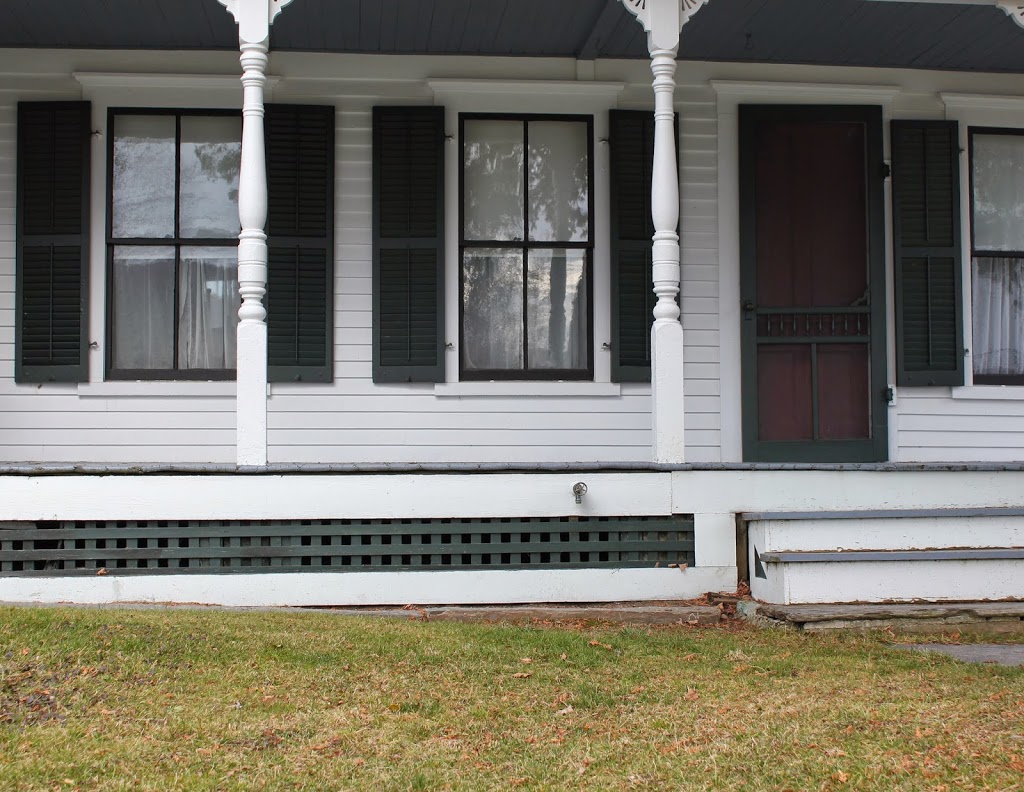 Here, two very different generations meet; an unidentified veteran of the Civil War shakes hands with a president who was born seven years after the war had ended.  However, the Civil War wasn’t actually too far removed from 1924, relatively speaking.  Certainly by then many veterans had passed away, but encountering one in 1924 wasn’t unheard of, either; 1924 was closer to the Civil War than 2015 is to World War II.  In fact, the last confirmed veteran of the war died 32 years later, in 1956, during Eisenhower’s presidency.  I don’t know who this veteran was, or what happened to him, but it is possible that he outlived Coolidge, who died relatively young just nine years later.