Looking north along Main Street from in front of City Hall at the corner of Franklin Street, around 1910-1920. Image courtesy of the Library of Congress, Detroit Publishing Company Collection. 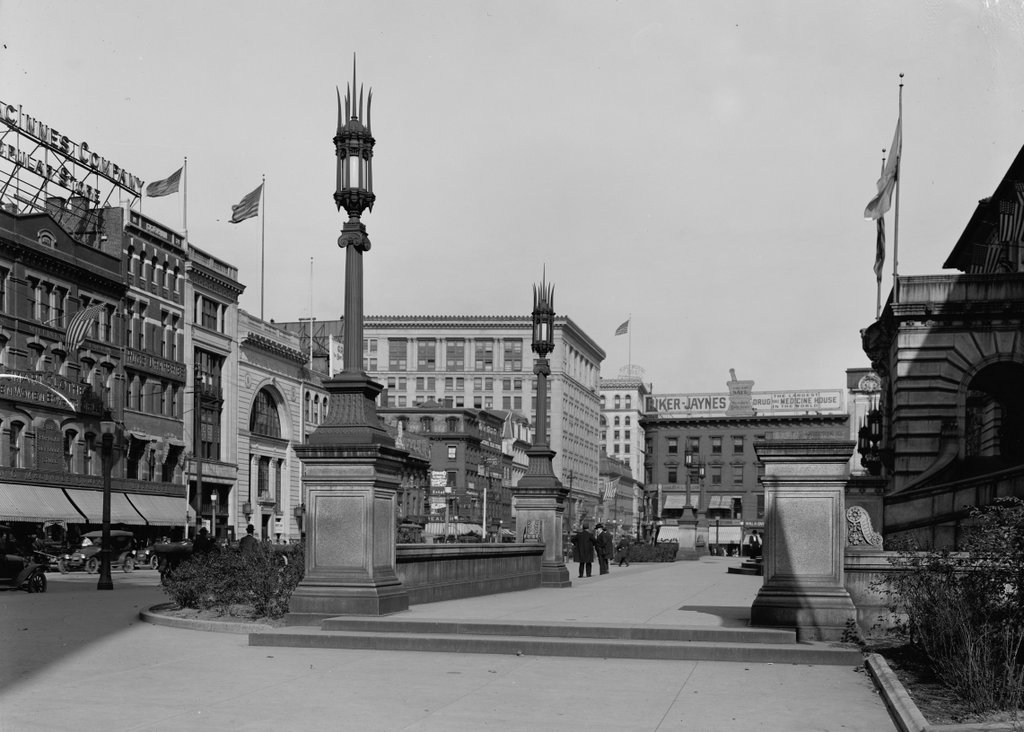 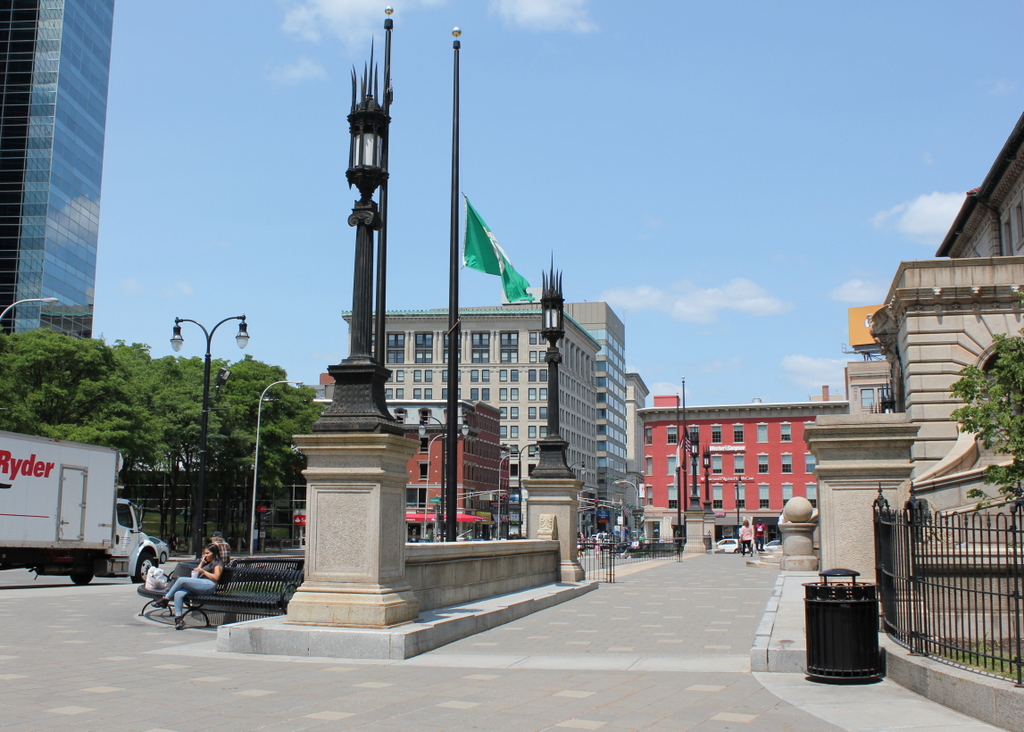