The house at 166 Westminster Street in Springfield, around 1938-1939. Image courtesy of the Springfield Preservation Trust. 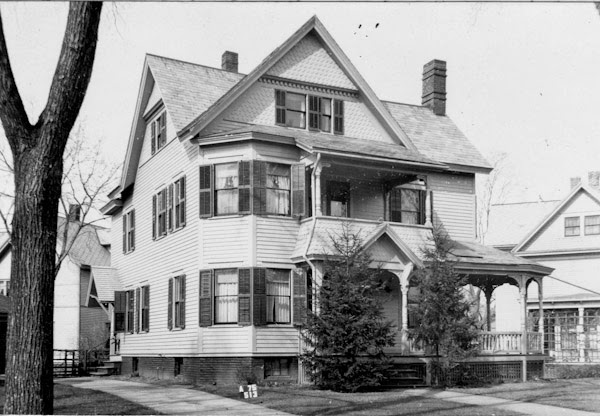 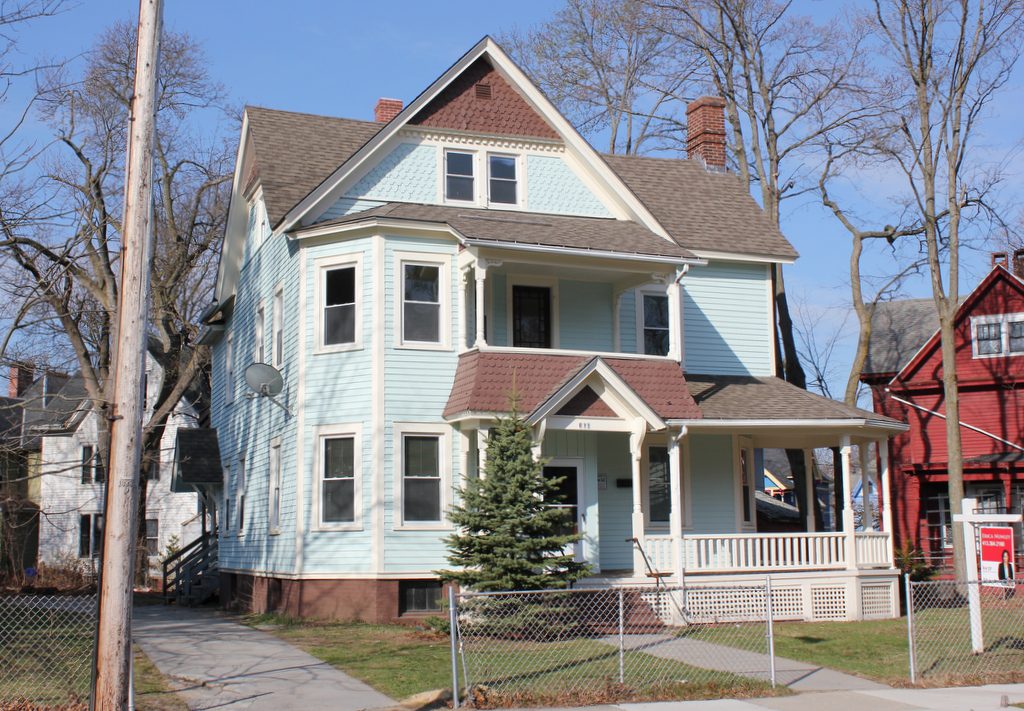 This house was built in 1894 as part of the late 19th century development of the McKnight neighborhood. By 1899, it was owned by William and Marion Richards, who were in their mid-30s at the time. Like many of the other McKnight residents of the era, William was a middle class professional, working as an insurance agent for a life insurance company, probably Mass Mutual. He and Marion owned the house for many years, and they also lived here with William’s mother, Phebe. His father, who was also named William, had been killed in action in 1864 during the Civil War, leaving Phebe with two young children to raise. After William and Marion purchased this house, Phebe moved in with them, and lived here until her death in 1916.

William and Marion lived here until the late 1920s, and sold the house in 1931 to Arthur and Clarissa Sedgwick. A retired Congregational minister, Arthur was originally from Lenox, Massachusetts, but later went on to serve churches in Iowa and Virginia. He and Clarissa were still living here when the first photo was taken in the late 1930s, and he remained here until his death in 1948. Clarissa later moved to Pennsylvania, and sold the house in 1957. Since then, the exterior of the house has seen some changes, but it still stands as one of the many 19th century homes that form the McKnight Historic District on the National Register of Historic Places.