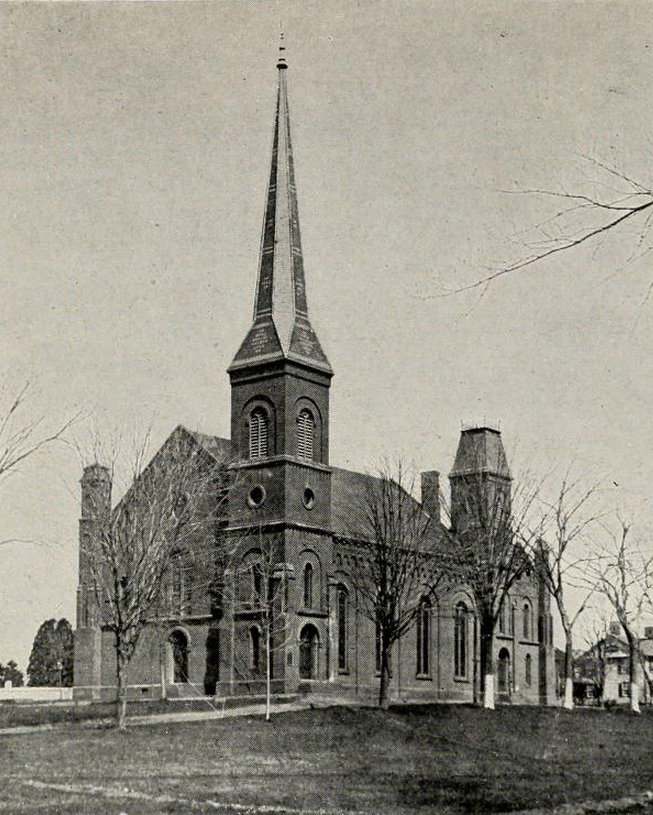 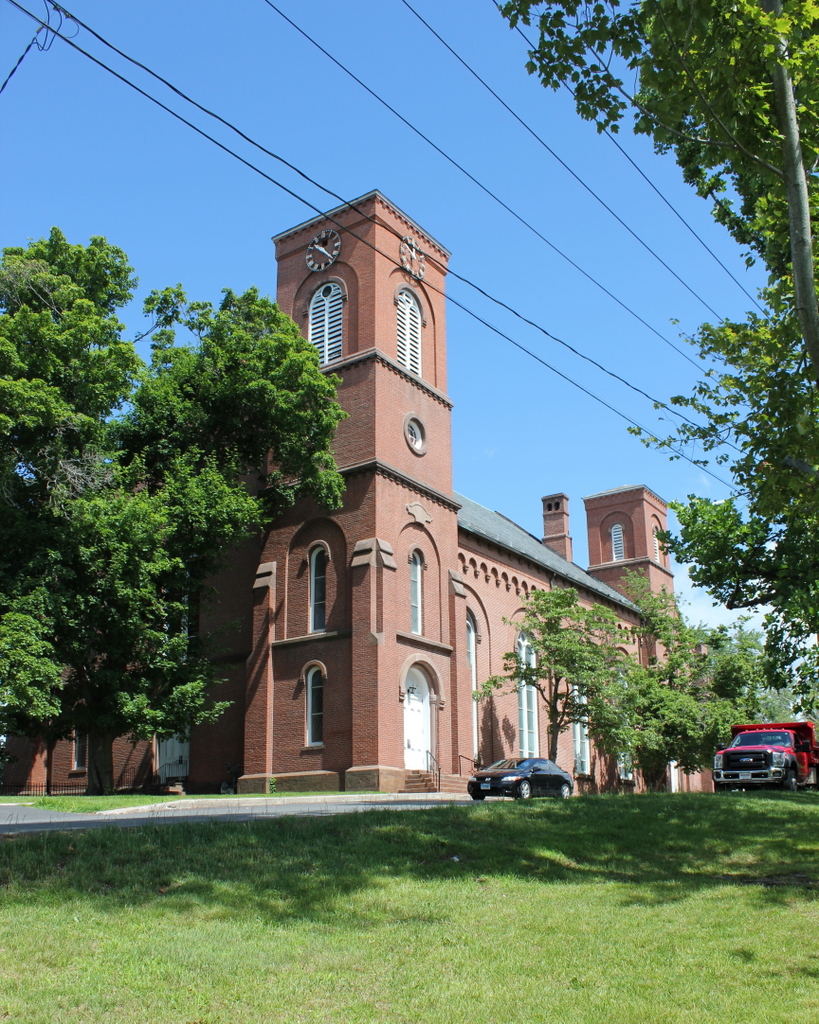 The Phelps-Hatheway House on South Main Street in Suffield, around 1920. Image from Celebration of the Two Hundred and Fiftieth Anniversary of the Settlement of Suffield, Connecticut (1921). 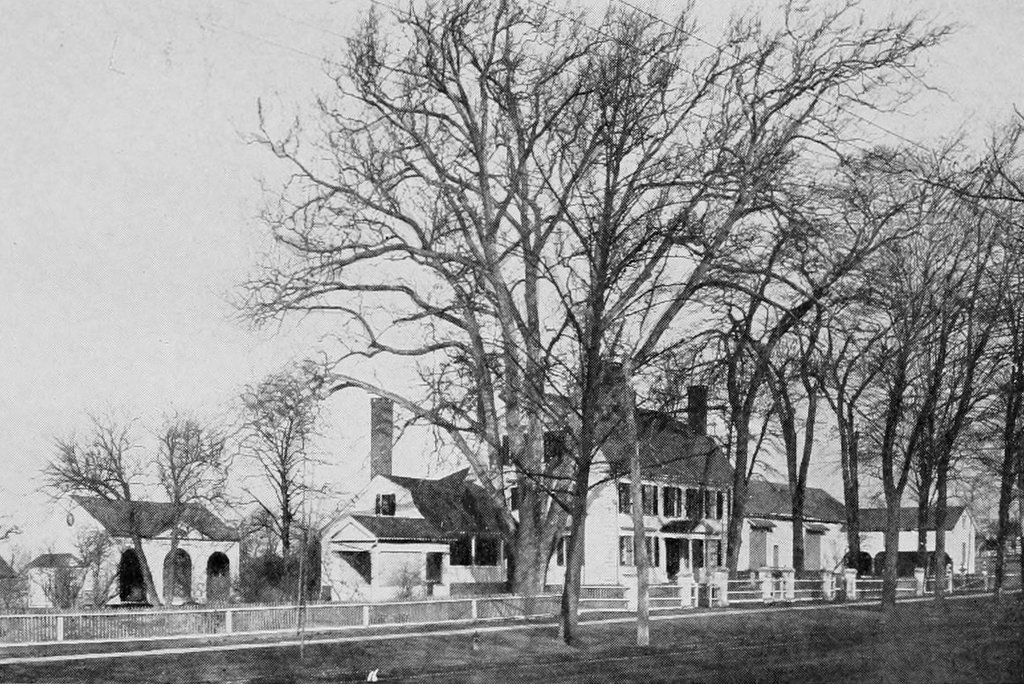 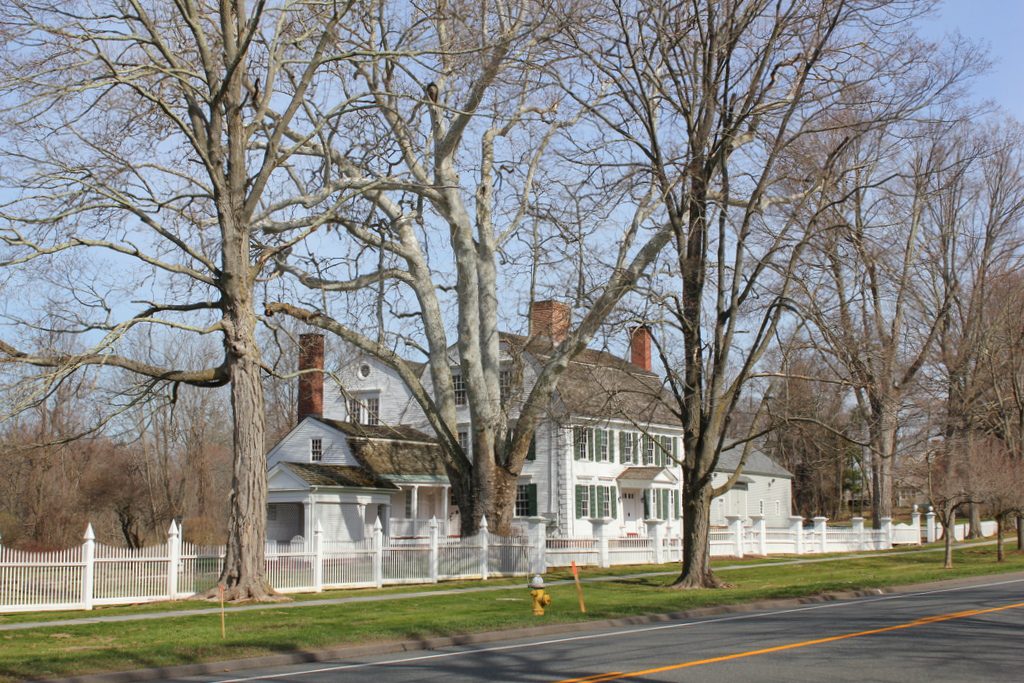 The present-day view of this historic house is dominated by a massive sycamore tree that is even older than the house itself. The tree is estimated to be about 300 years old, while the house was built sometime in the mid 1700s. Sources seem to indicate either 1736 or 1761, but either way the house predates the American Revolution. It was originally owned by Abraham Burbank, and subsequently by his son, Shem, who was a wealthy Tory businessman during the American Revolution. Following the war, his loyalty to the British cost him a lot of his business, so his subsequent financial issues forced him to sell the house to Oliver Phelps. The new owner did not hold the property for too long, though, before he had his own monetary problems; Phelps sold the house around 1800 after losing money in a failed land investment.

The new owner was Asahel Hatheway, whose family owned the house for the rest of the century.  During this time, an addition was made to the north (right) side, to go along with the previous addition that Phelps had built in 1794. The house has been well-preserved over the years, even down to the rare 1794 French wallpaper that is still on the walls. Today it is owned by Connecticut Landmarks and open to the public as a museum, providing a glimpse into the 18th and 19th century life of the upper class in the Connecticut River Valley. 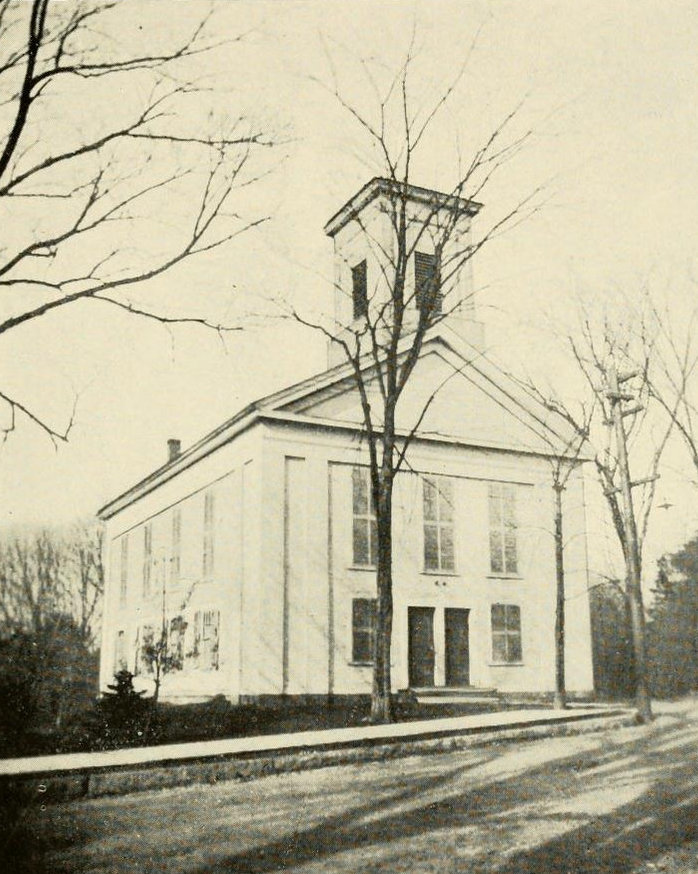 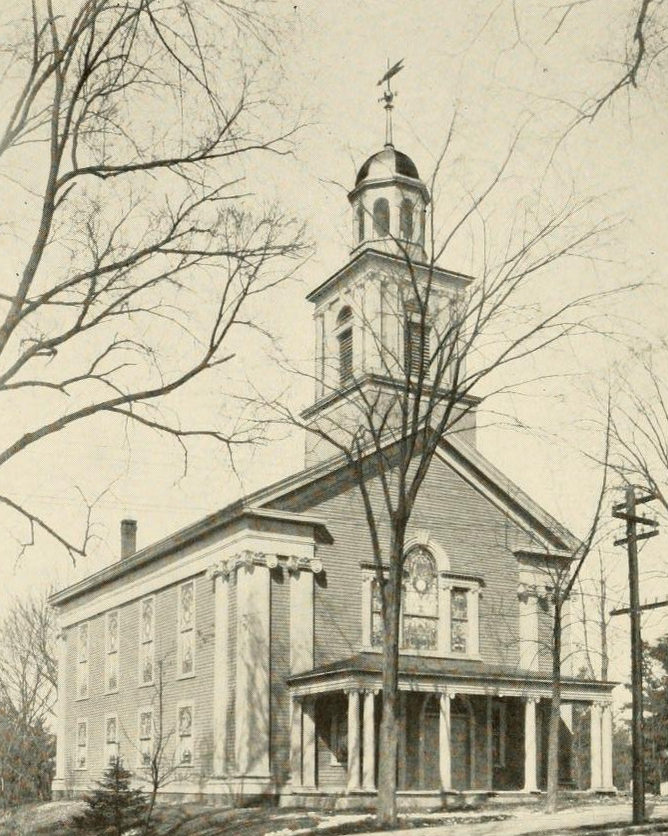 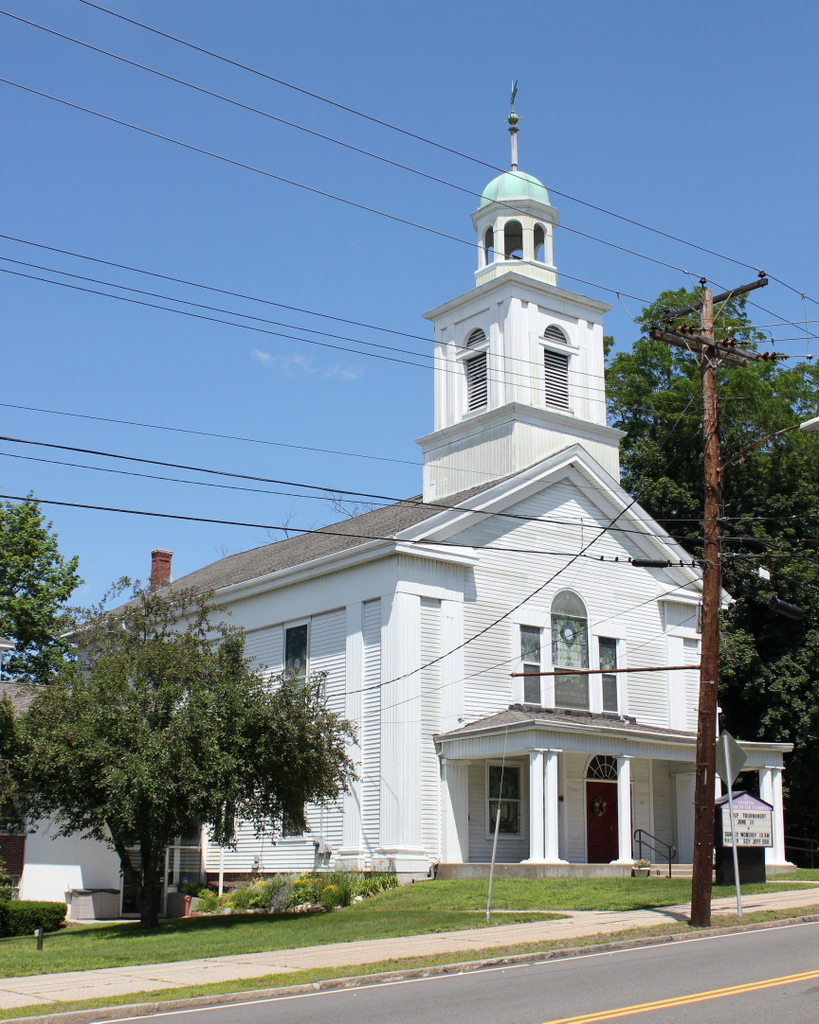 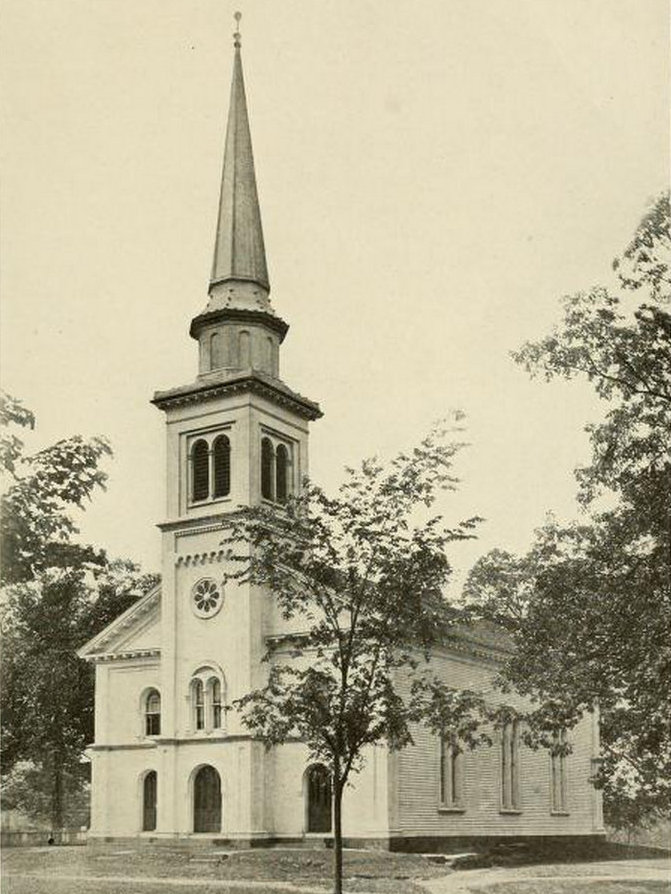 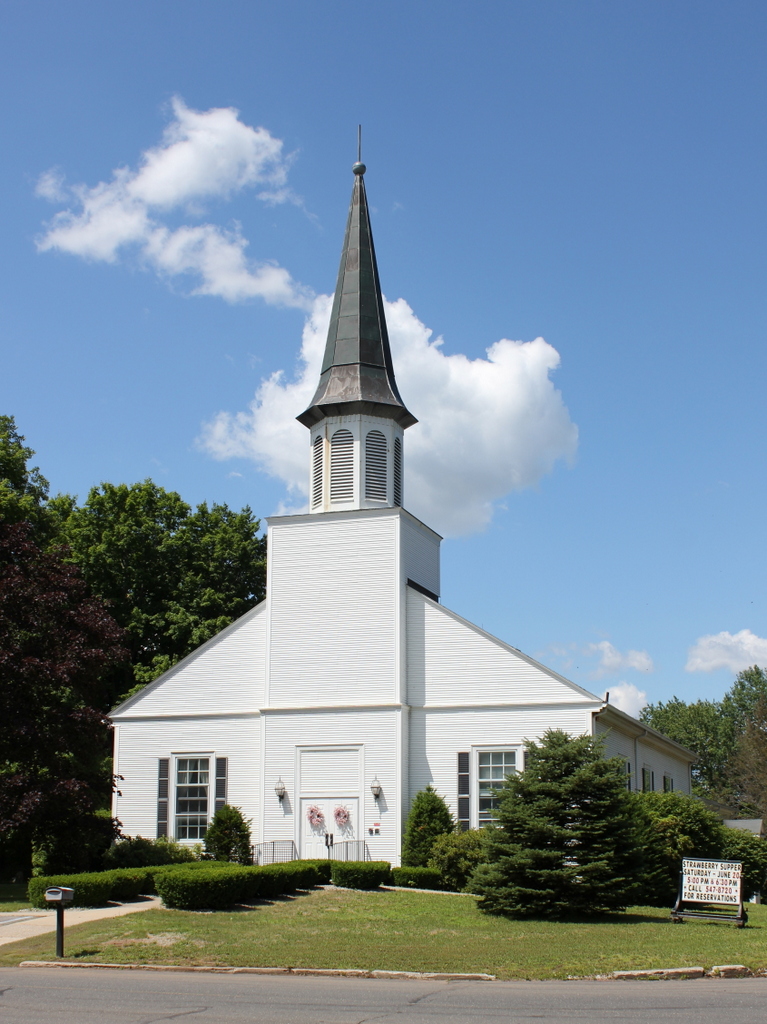 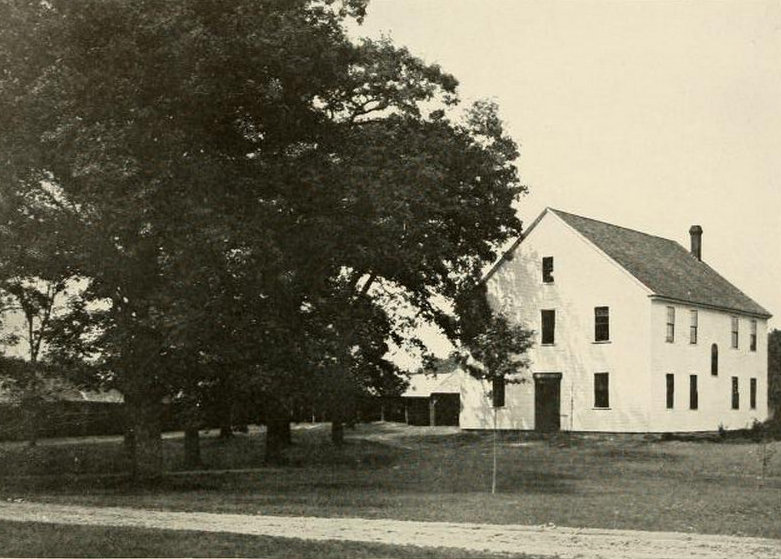 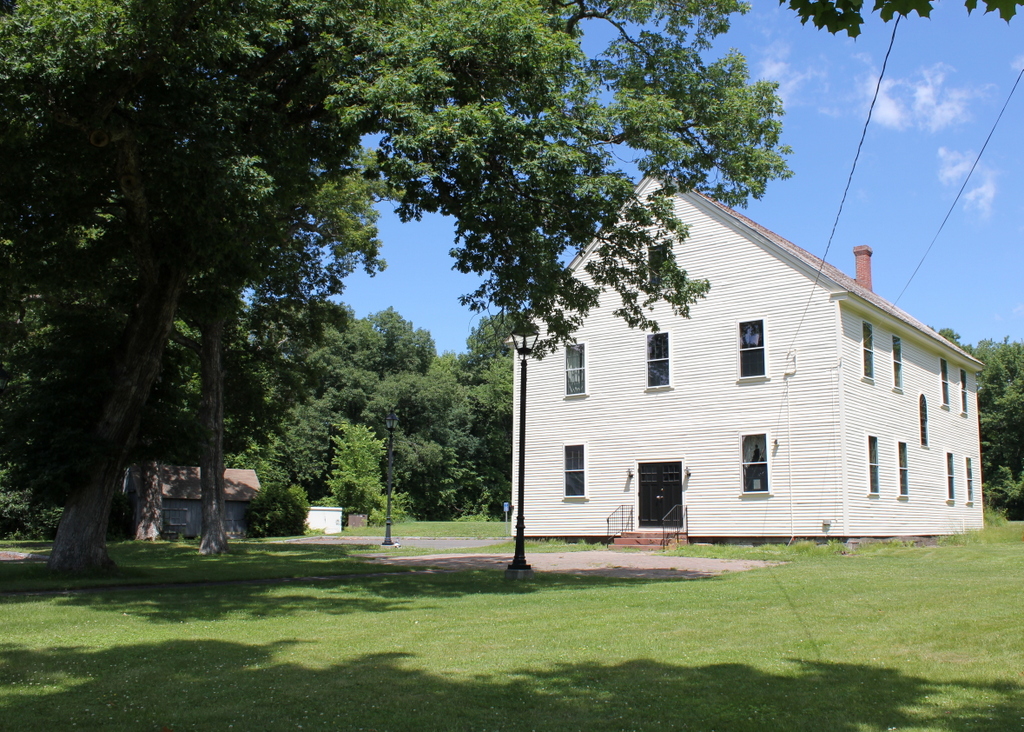 The Gaylord Library on College Street in South Hadley, around 1904-1910. Image courtesy of the Library of Congress, Detroit Publishing Company Collection. 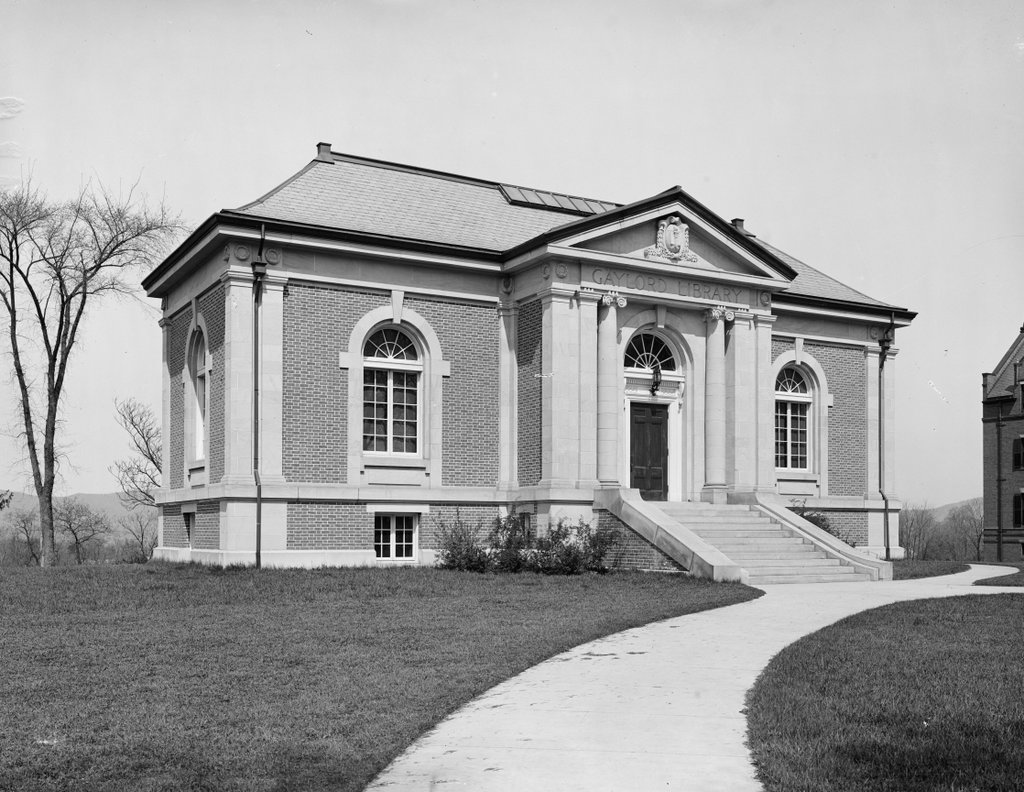 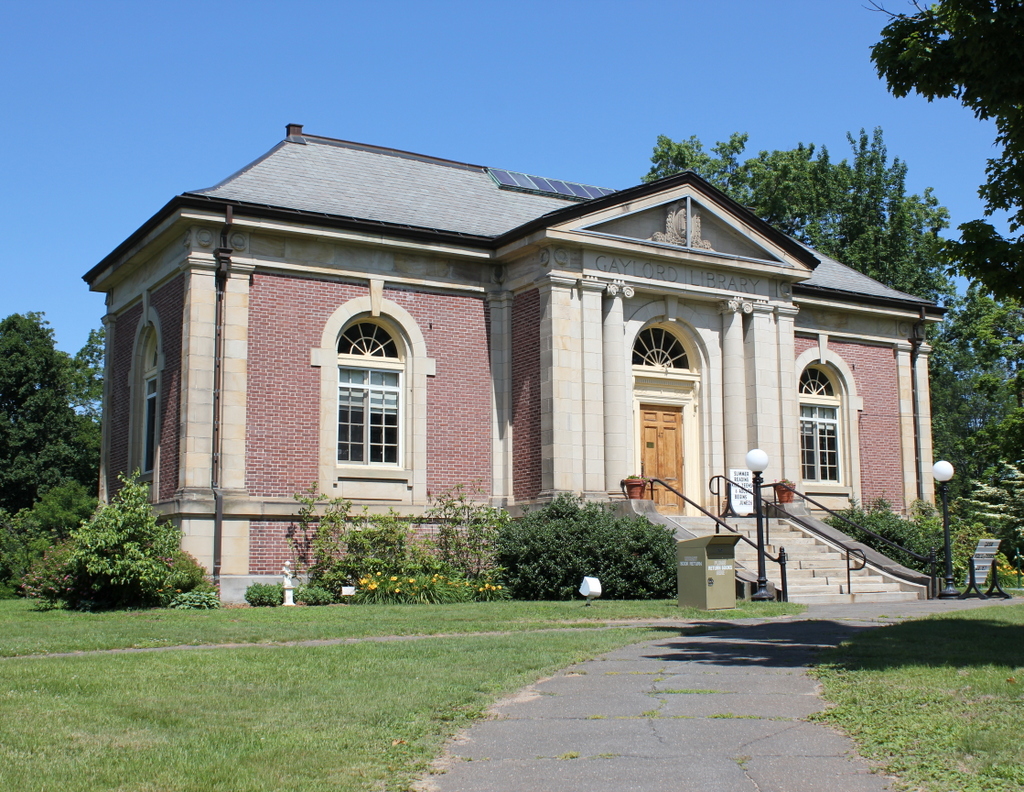 The epitaph on William Shakespeare’s grave warns that, “cursed be he that moves my bones,” so I suppose it is a good thing that he was never buried here in South Hadley, where the old town cemetery was moved back in 1902 to build a library. Perhaps Shakespeare would’ve approved in the name of literature, but either way the first photograph shows the site of the former cemetery, soon after it was redeveloped as the Gaylord Memorial Library.

This site was originally home to the First Congregational Church of South Hadley as well as the adjoining cemetery, but in 1894 the church burned, along with a small library that was housed inside the church.  Local philanthropist William H. Gaylord offered to donate money to build a library if the graves were moved, and the plan was approved.  The library opened in 1904, and later in the year both William Gaylord and his wife Betsey died, on the same day.  They left an endowment to maintain the library, which operated independently until 1968, when it became a branch of the South Hadley Public Library.  Because of costs, however, it reverted to an independent library in 1995, and is open to the public on a limited schedule, Thursdays through Saturdays.