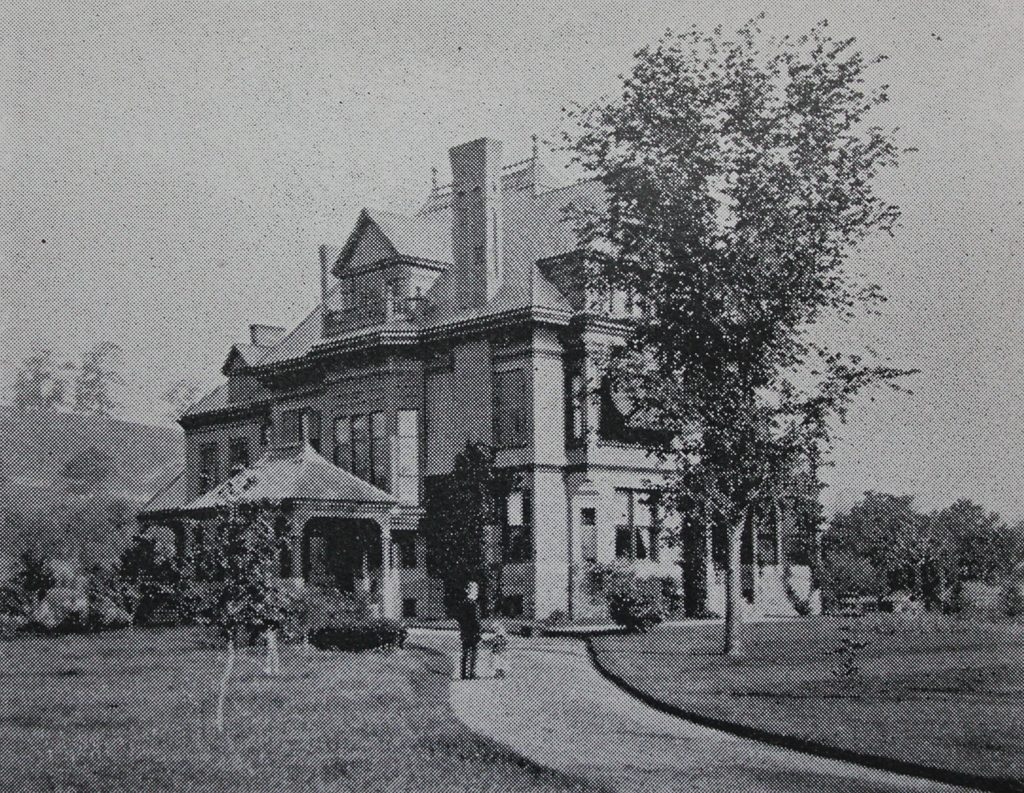 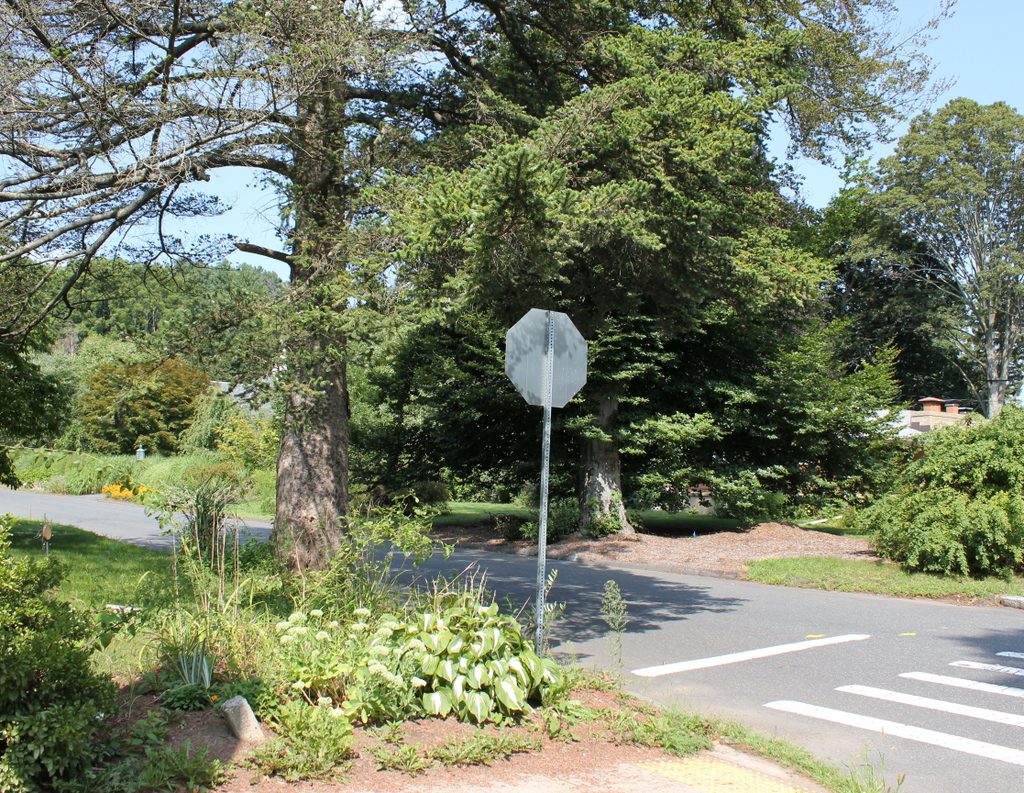 The large Queen Anne-style house in the first photo was built sometime in the early 1880s, and it was originally the home of George W. Prentiss, a wire manufacturer. Prentiss was born in 1829 in Claremont, New Hampshire, but he subsequently moved to Massachusetts, where he worked for wire manufacturers Worcester and Boston. He came to Holyoke in 1857, back when the city was still in the early years of its industrial development, and he went into business for himself, establishing a wire mill that came to be known as George W. Prentiss & Co.

George W. Prentiss married his wife, Jane D. Washburn, in 1852, several years before their move to Holyoke. They had two children, William and Clara, and the family lived in a house at the corner of Chestnut and Suffolk Streets for many years. However, by 1885 they had moved west, outside of the downtown area, to the Highlands neighborhood. At the time, this part of Holyoke was just starting to be developed as an upscale residential area, and Prentiss’s house was located on Northampton Street, directly opposite Fairfield Avenue. The house was presumably built around the same time that the family moved in, and the property also included a matching Queen Anne-style carriage house, which was located behind and to the right of the house, hidden from view in the first photo.

George and Jane Prentiss lived here in this house for the rest of their lives, until Jane’s death in 1912 at the age of 83, and George’s death three years later at the age of 85. Their son William then inherited the house, and by the 1920 census he was living here with his wife Helen and their daughter Bertha, along with a cook and a maid. William had served for many years as the treasurer of George W. Prentiss & Co., and after his father’s death he took over his role as president. Although over 60 years old at the time, William would hold this office for nearly 40 more years, until his death in 1954 at the age of 100.

After William’s death, his house was sold to a contractor. It was demolished around 1955, the property was subdivided, and Carol Lane was built through here, with an assortment of ranch and split-level homes. However, the old Prentiss carriage house was preserved and converted into a home. It is not visible in the 2017 photo because of the trees, but it still stands at 15 Carol Lane, where it is a Victorian-era outlier in the midst of a modern suburban development.