The First Church of Christ in Hartford, around 1907. Image courtesy of the Library of Congress, Detroit Publishing Company Collection. 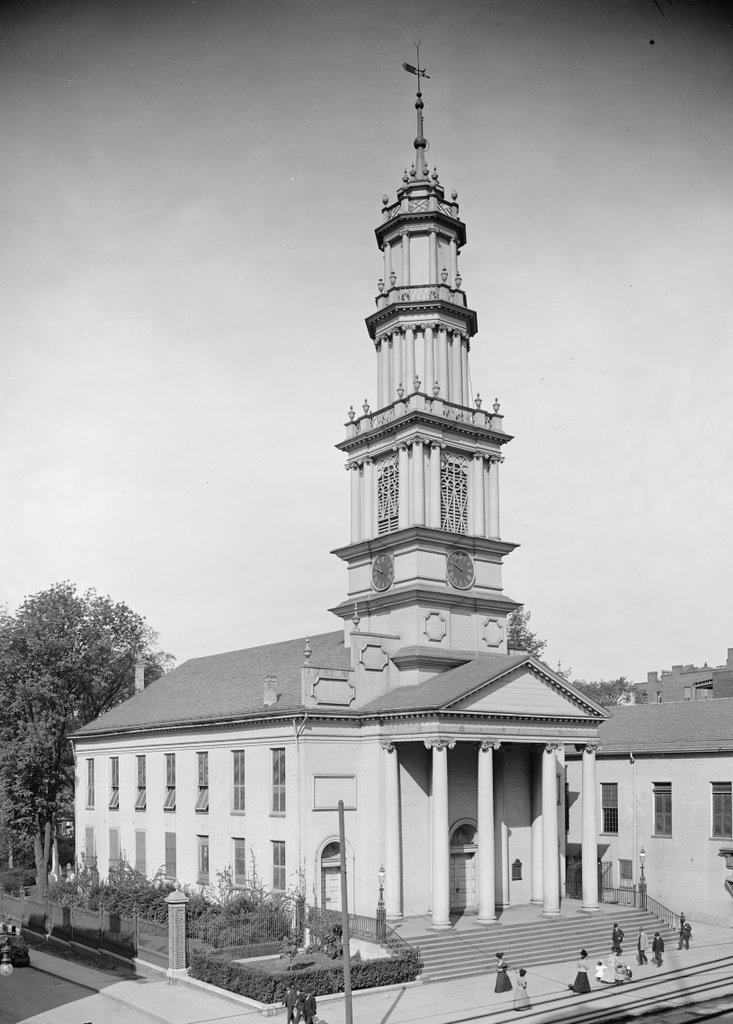 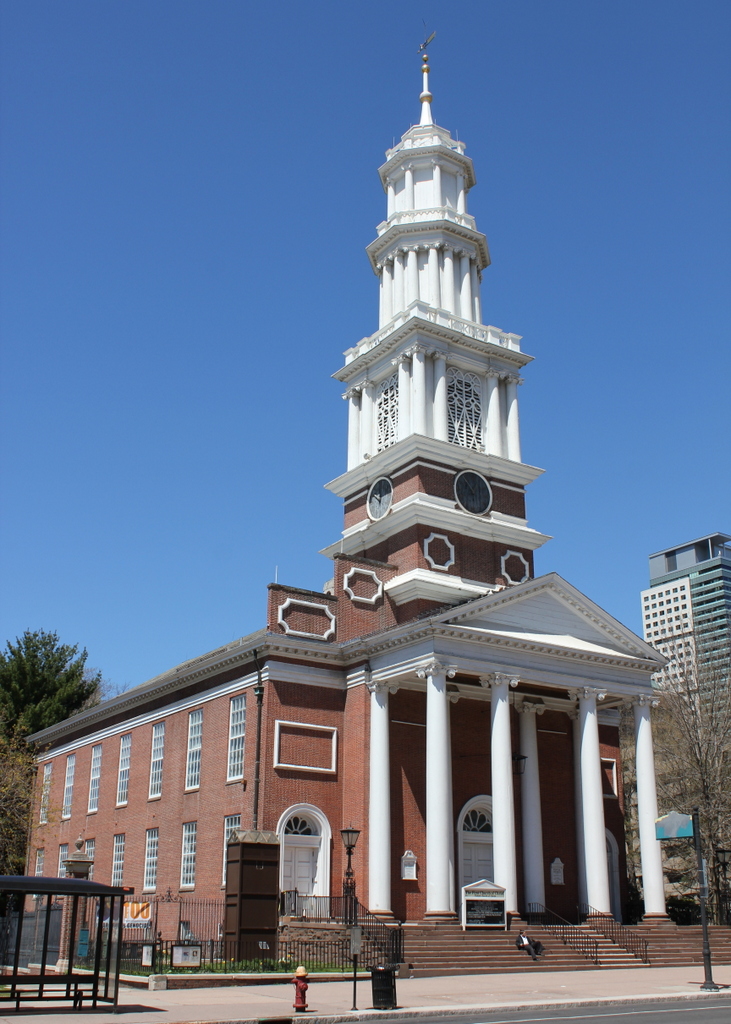 Hartford’s First Church, also called Center Church today, is one of the oldest active church congregations in the country.  It was established in 1633 with my 9th great grandfather, Thomas Hooker, as the first pastor of the church.  Hooker was also the founder of the colony of Connecticut, and in 1639 the Fundamental Orders of Connecticut were established in the original meeting house; this document was arguably the first written constitution in the world, and gives Connecticut its nickname as “The Constitution State.”  The present-day building is the congregation’s fourth meeting house, and it was dedicated in 1807.  It was built within the boundaries of the Ancient Burying Ground, which was established around 1640 and includes the graves of many prominent figures in the early history of Connecticut, including Thomas Hooker.  Today, neither the church building nor the burying ground have changed much since the first photo was taken.  Like many other churches of its era, it still has its ornate steeple and columned portico, both of which are common elements in Federal architecture.  Similar designs can be seen in early 19th century church buildings across New England, including in New Haven, Springfield, and the very similar South Congregational Church just a few blocks down Main Street from here. 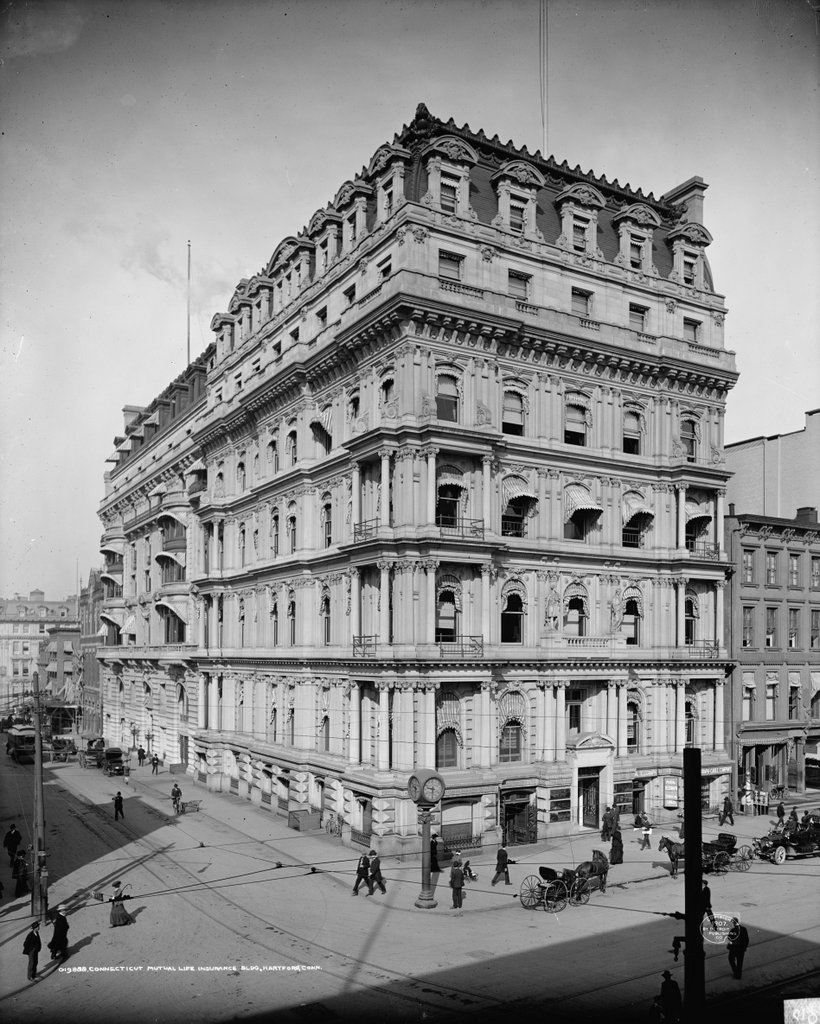 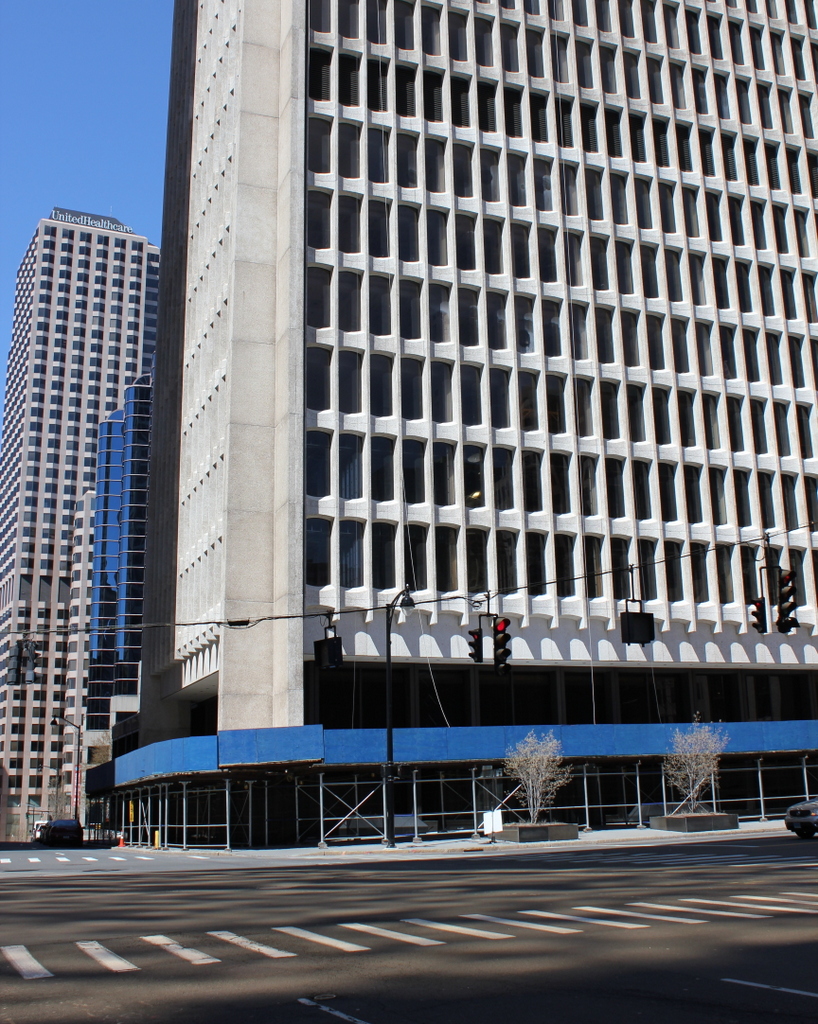 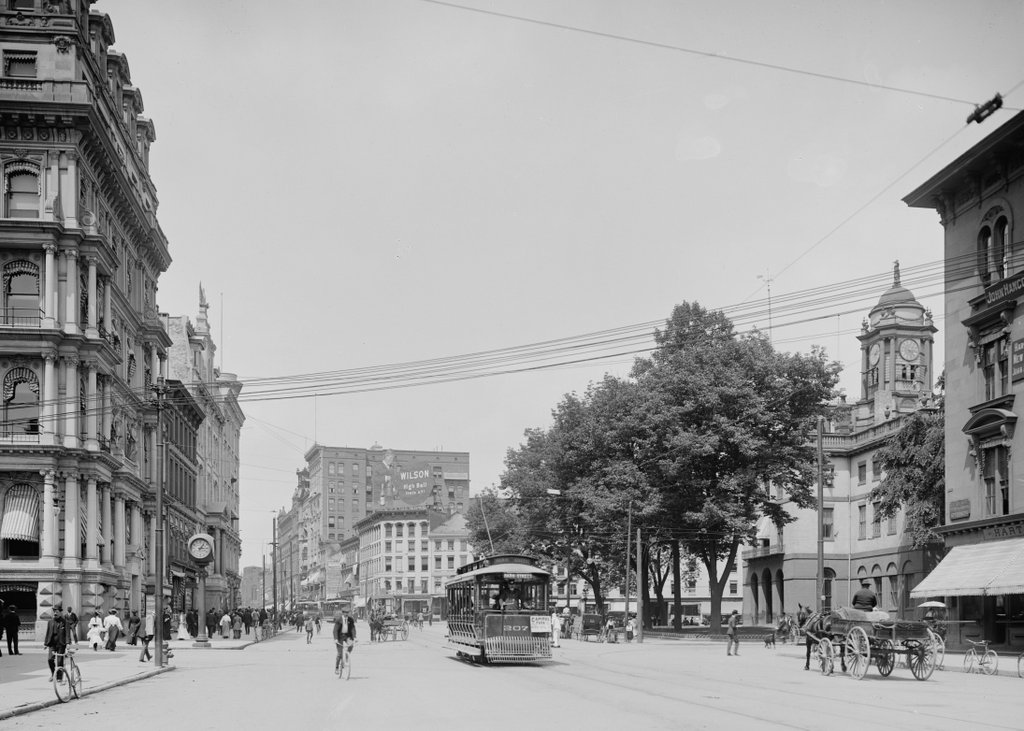 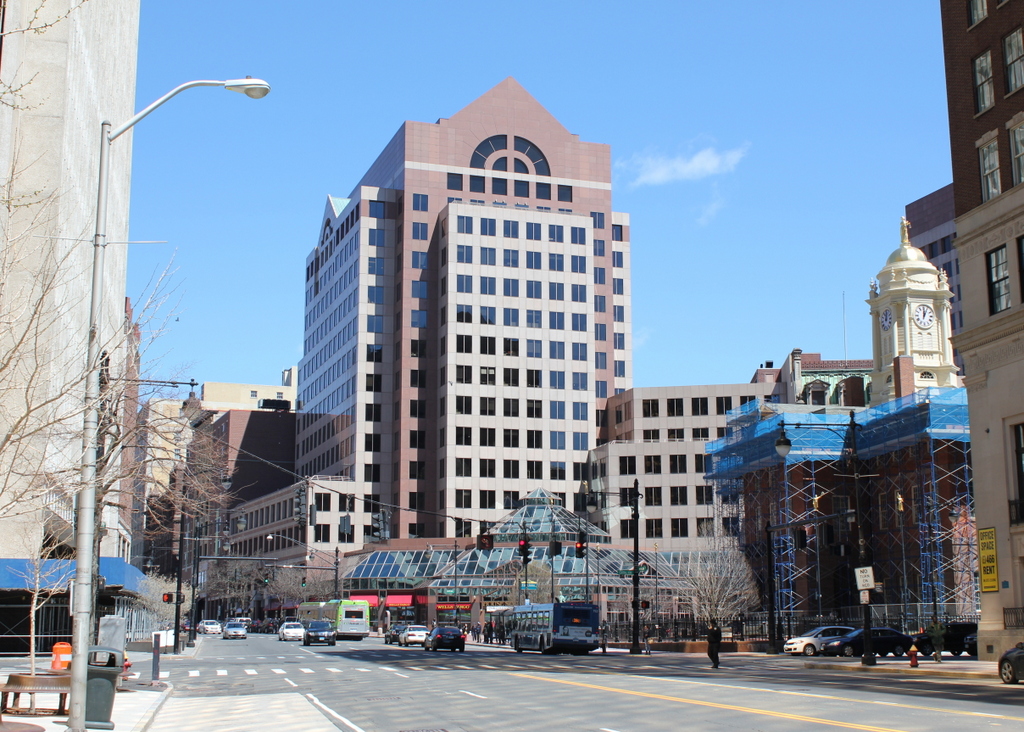 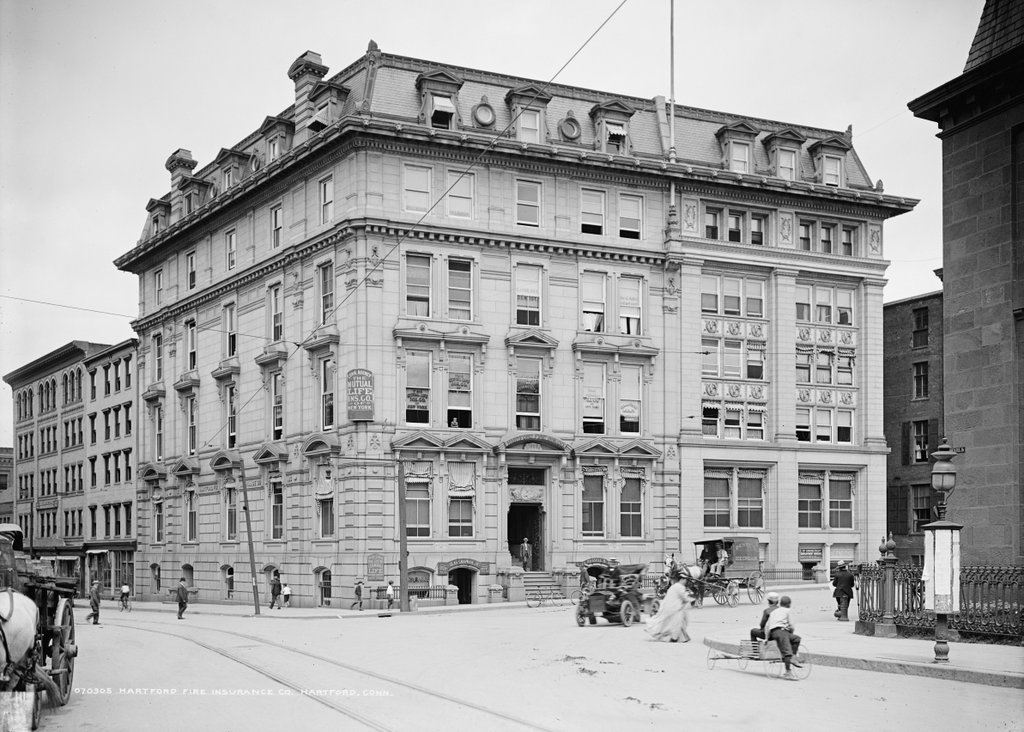 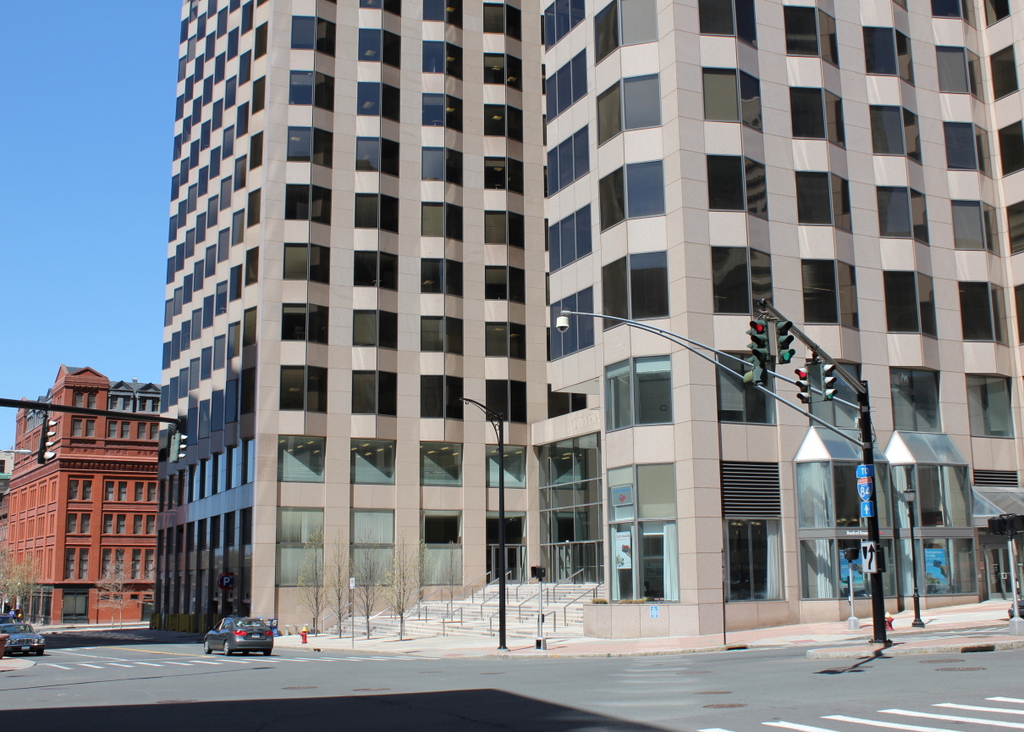 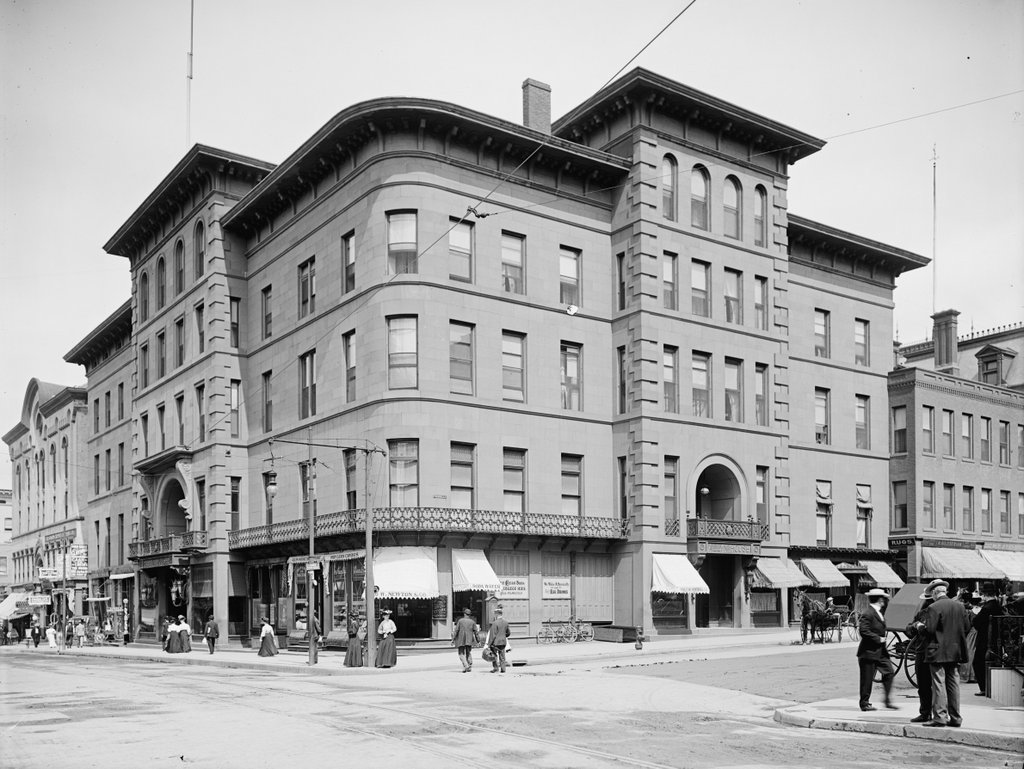 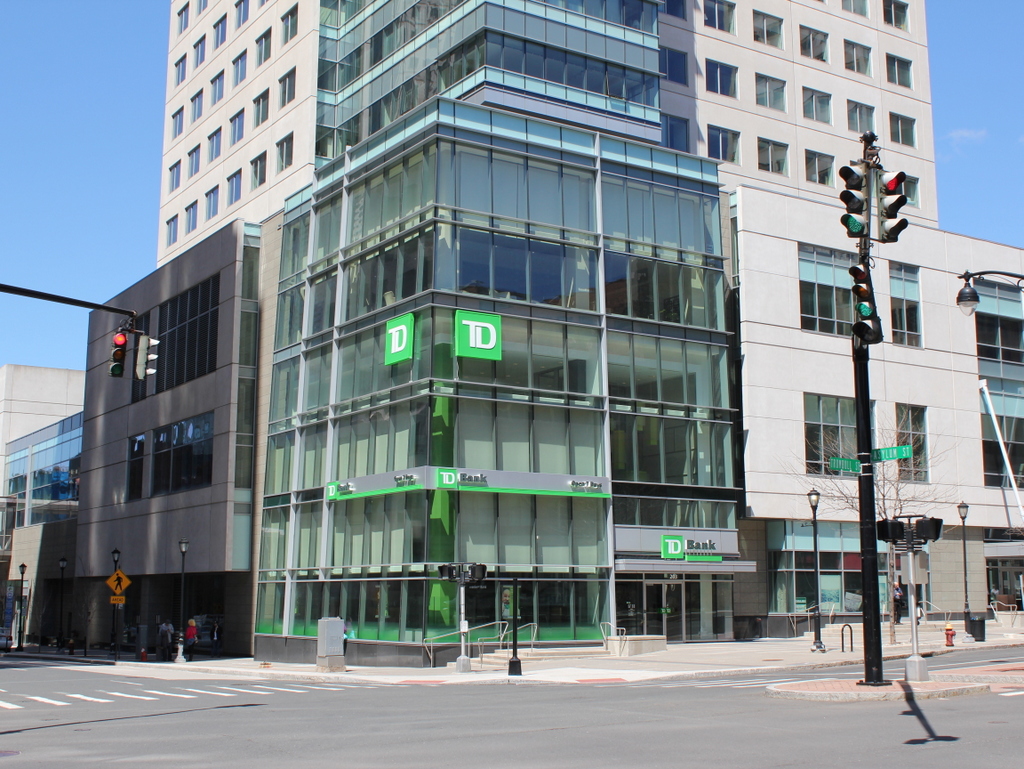 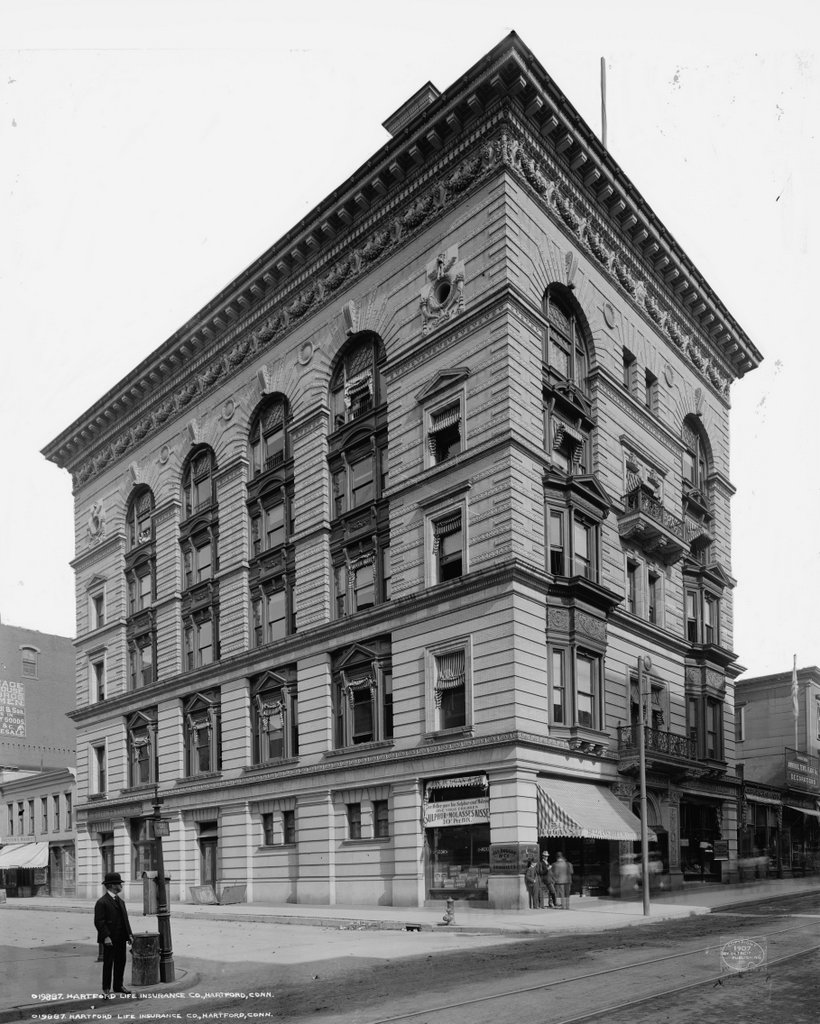 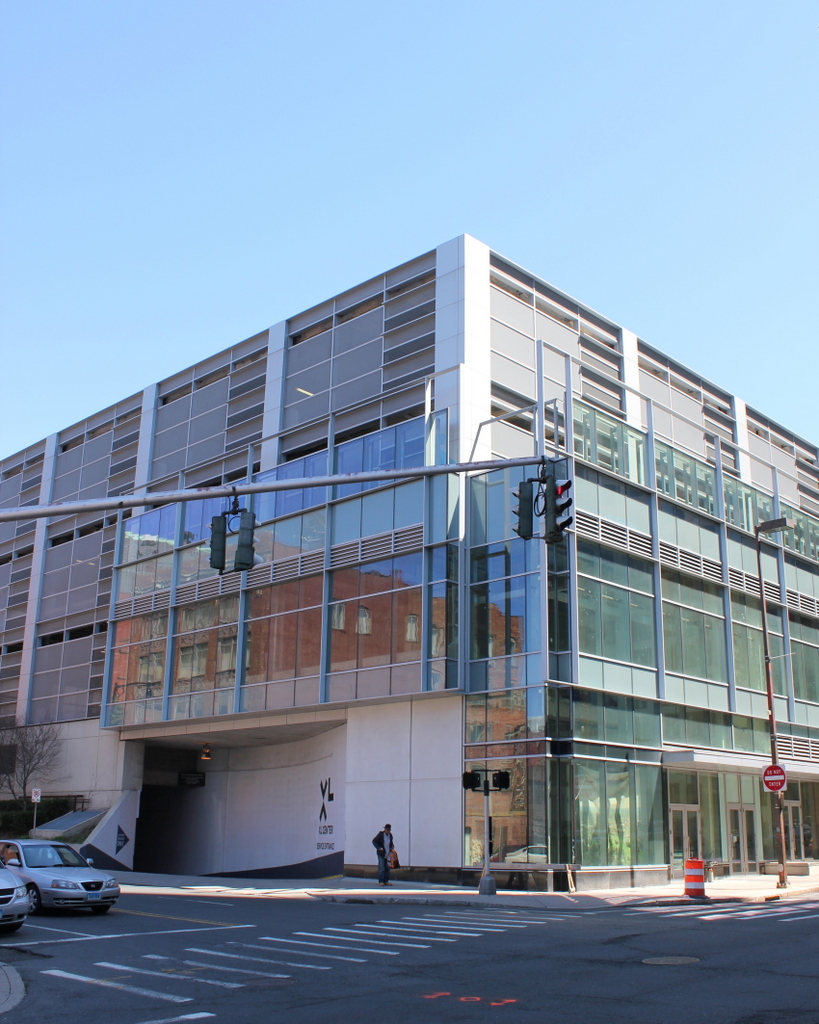