The Randolph Beebe House on Beebe Road in Wilbraham, around 1913. Photo from The History of Wilbraham, Massachusetts (1913). 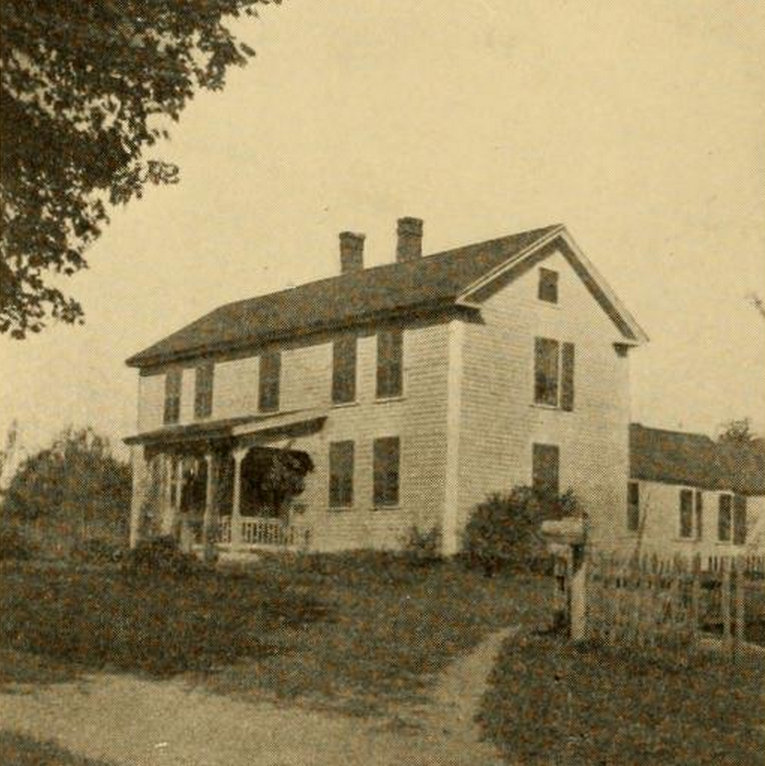 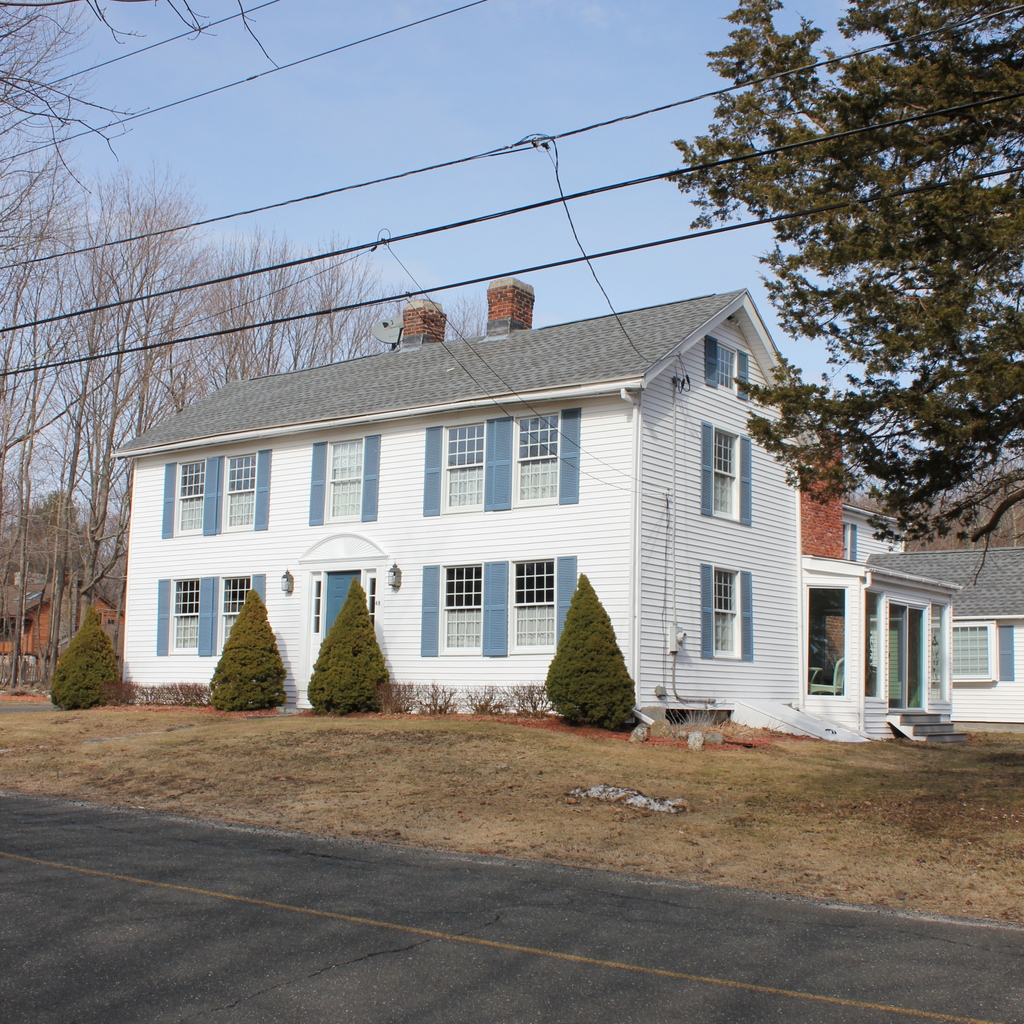 This house on Beebe Road in Wilbraham was built around 1785-1790 and was originally occupied by Daniel Chappel, although he didn’t live here for long.  The next family, Nathan and Mary Mack, lived here from around 1790 to 1810, and their daughter earned a place in local folklore in this house.  According to the account given in The History of Wilbraham Massachusetts in 1913, Mary discovered that her young daughter was playing with a rattlesnake in her lap.  She rescued her daughter from the snake and covered it with a tub until Nathan returned home.  He then killed the snake, cut off the rattles, and gave them to his daughter, who kept them in the family for several generations as an odd family heirloom.

By the time the 1913 photo was taken, the house was owned by Randolph Beebe, whose father in law, Thomas Gilligan, had previously owned it since around 1860.  Randolph died in 1923, and the house was apparently vacant for some time, although it was during this time that the house made a rather unexpected contribution to American literature.  In the summer of 1928, horror/science fiction writer H.P. Lovecraft was touring parts of New England, and this included an eight-day stay at the home of Evanore Beebe in Wilbraham, just a short distance from this house, on Monson Road.  Later in 1928, he wrote one of his most famous short stories, “The Dunwich Horror,” which according to Lovecraft himself, “is based on several old New England legends — one of which I heard only last month during my sojourn in Wilbraham.”  One of these legends is about whippoorwill birds being an omen of death, and that they can capture departing souls.  Lovecraft heard this story while he was staying at Evanore Beebe’s house, but it was actually this house, formerly owned by Randolph Beebe, that provided the legend.  According to what Lovecraft wrote in 1934, “I saw the ruinous, deserted old Randolph Beebe house where the whippoorwills cluster abnormally,” and from that he learned about the legend that provided part of the basis of his famous short story.

I don’t know how long the house was vacant after Lovecraft’s visit, but it was occupied again by the 1950s.  In the century since the first photo was taken, the house has substantially increased in size with several additions in the back, but the original 1780s part of the house still retains its appearance from over 200 years ago.