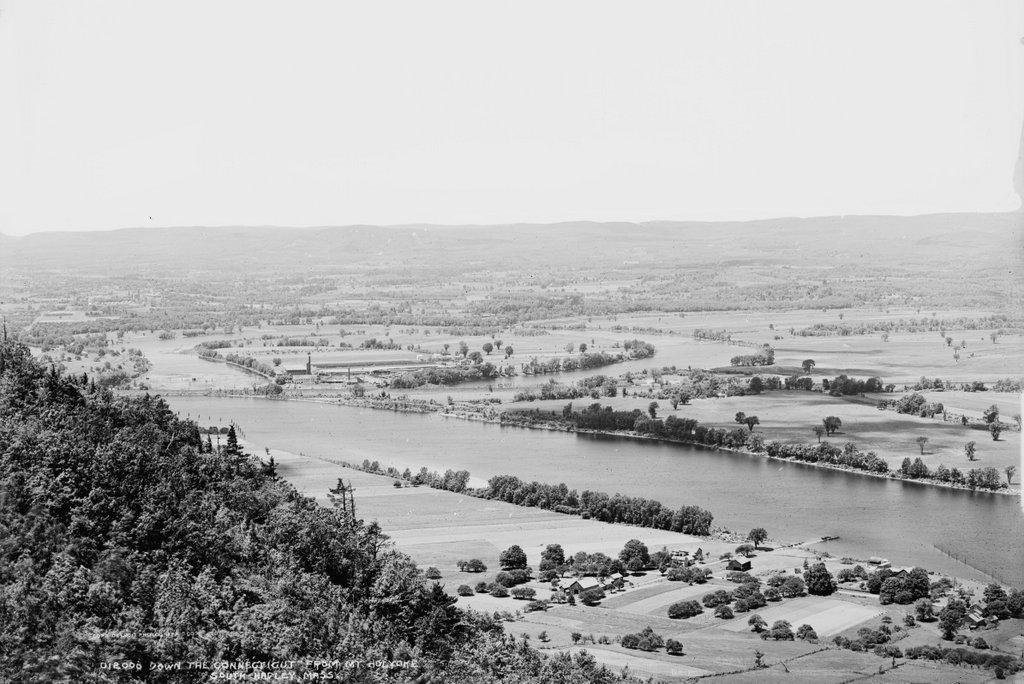 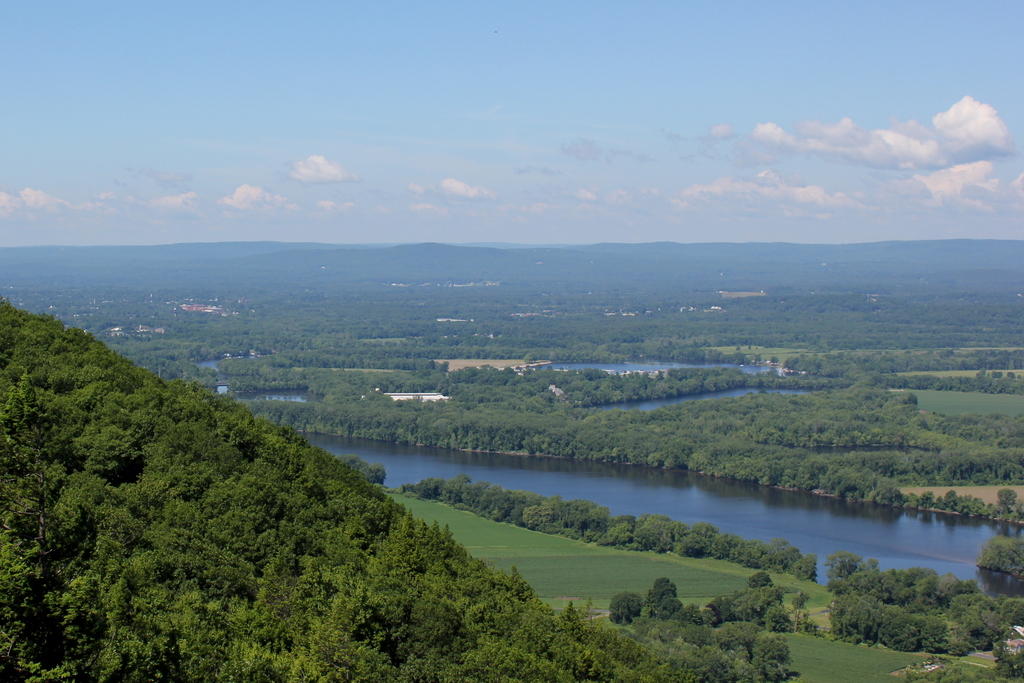 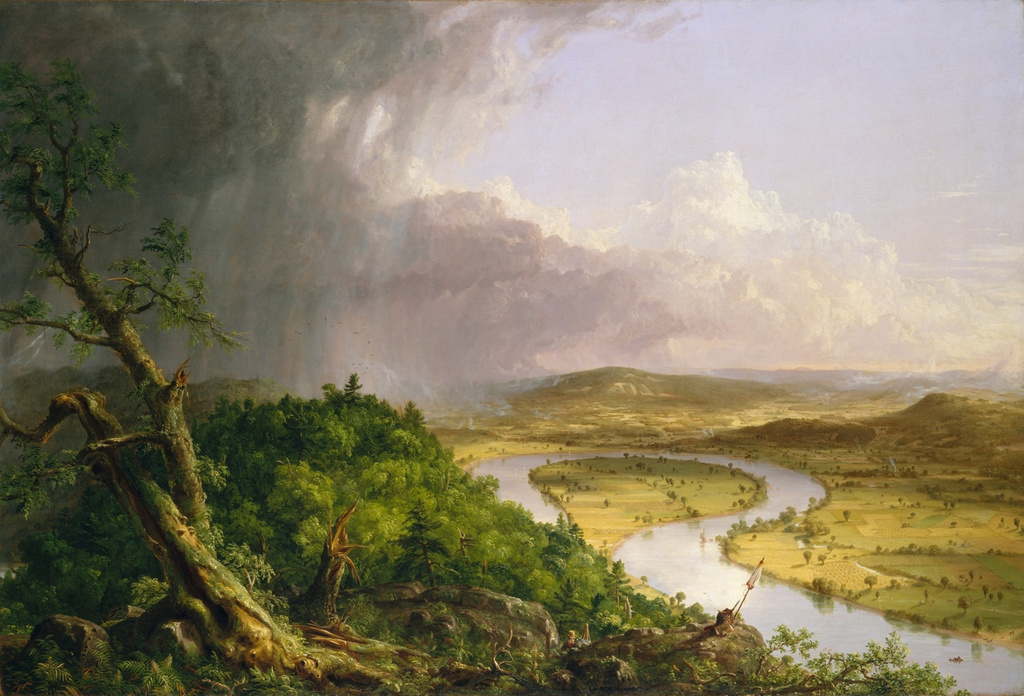 1 thought on “The Oxbow from Mount Holyoke, Hadley Mass”