The Boston and Albany Railroad offices, just north of the railroad tracks on Main Street in Springfield, around 1870-1885. Image courtesy of the New York Public Library. 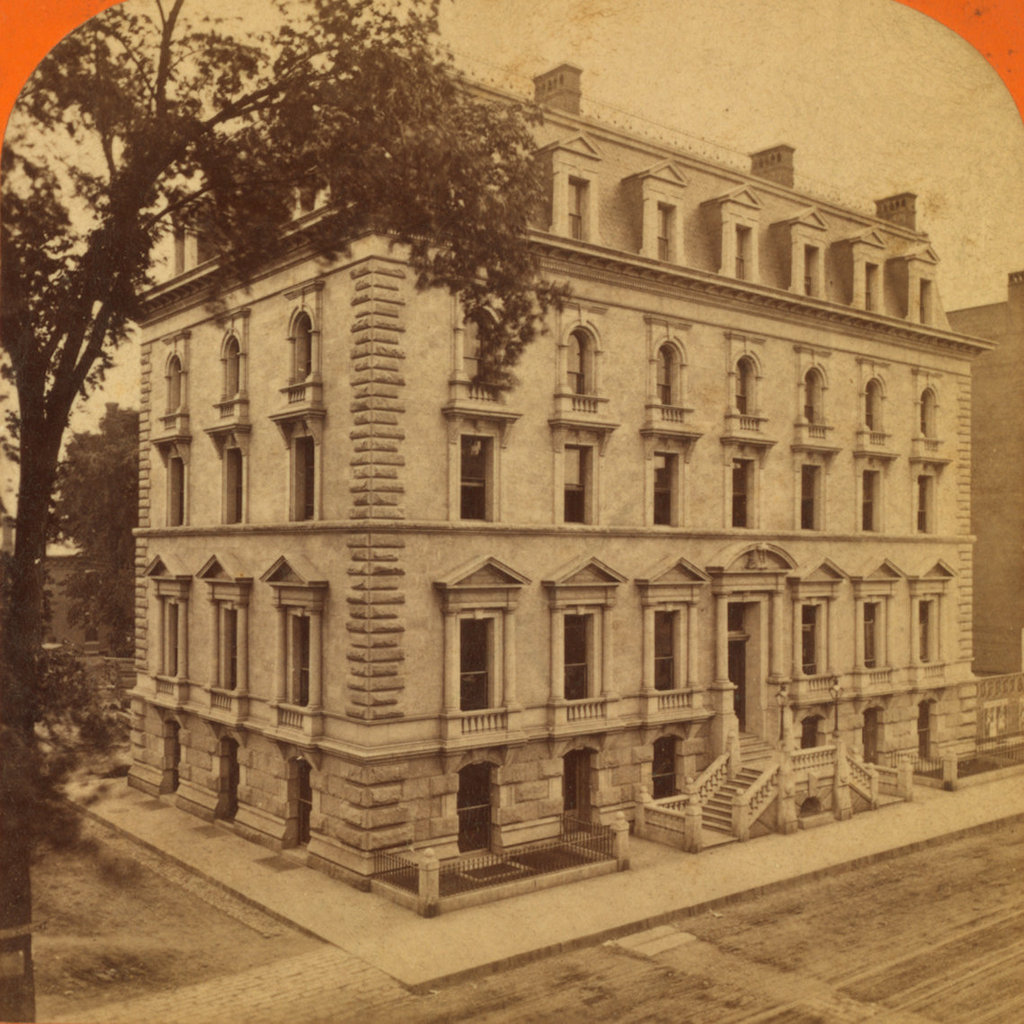 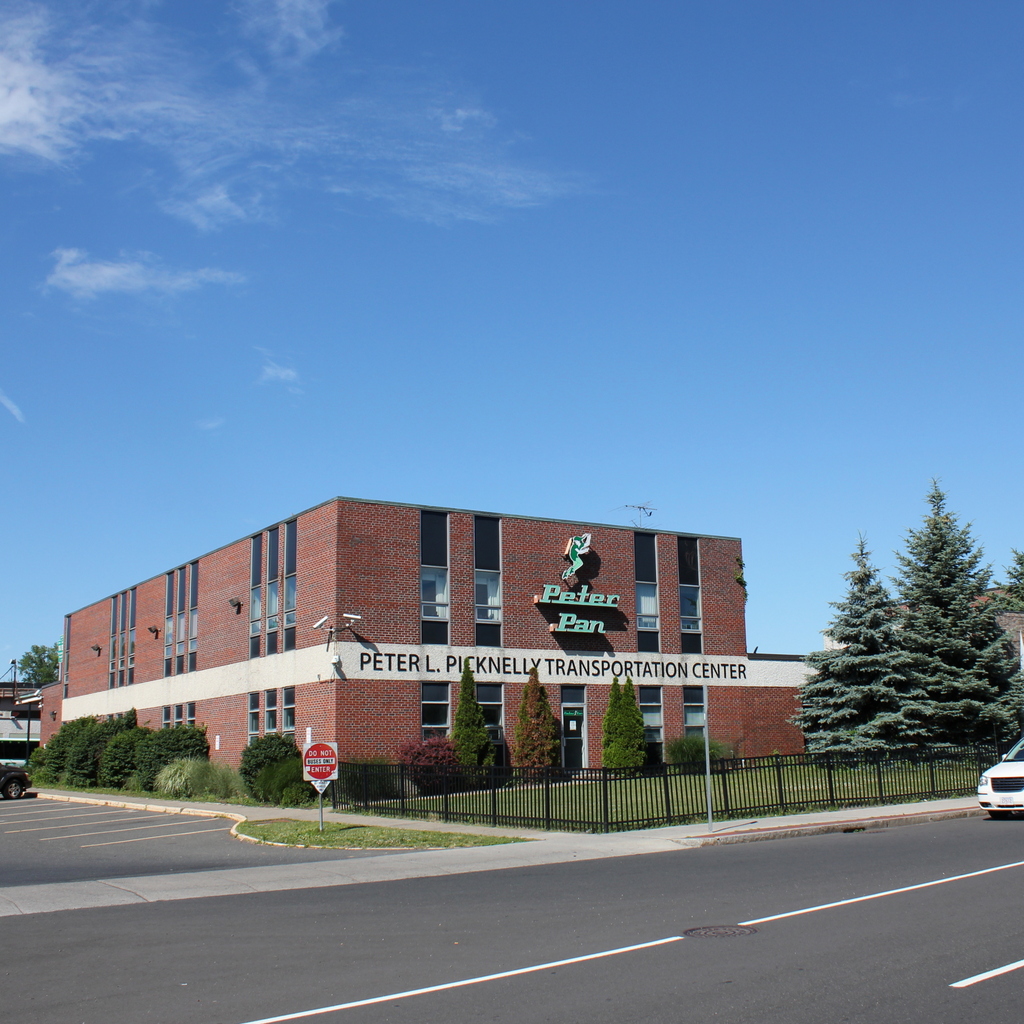 Henry H. Richardson was one of the most influential architects in American history, and helped to establish what became known as the Richardsonian Romanesque style of architecture. Along the way, he designed churches, government buildings, libraries, railroad stations, and private homes, but he began his career here in Springfield, where he received his first commission in 1866. Although originally from Louisiana, Richardson had graduated from Harvard, where his friends included James A. Rumrill, a Springfield resident who later married the daughter of Chester W. Chapin. Chapin, a railroad and banking executive, was among the richest men in the city, and he was also a prominent member of the Church of the Unity. Through this connection Richardson able to enter a design competition for a new church building, and his plans were ultimately selected, giving him his first commission and helping to establish his career as an architect.

Even before the Church of the Unity was completed, Richardson’s connection to Chapin helped him to obtain several more commissions here in Springfield. Among other business interests, Chapin was the president of the Western Railroad, and in 1867 Richardson was hired – without any competition – to design a building for the railroad’s headquarters here in Springfield, directly adjacent to the city’s railroad station. The result was a granite, Second Empire-style building, with a design that bore more resemblance to the fashionable townhouses of Boston’s Back Bay neighborhood than to an office building. Although hardly an architectural masterpiece, it reflected Richardson’s training at the École des Beaux Arts in France, and it showed his abilities in designing commercial structures.

Shortly after Richardson received his commission in 1867, the Western Railroad merged with the Boston and Worcester, forming the Boston and Albany Railroad, with Chapin as its president. The building was completed two years later as offices for the new railroad, and was ideally situated at the midpoint of the line, 98 miles from Boston and 102 miles from Albany by rail. Chapin went on to serve as president of the railroad for the next decade, with the line serving as an important link between Boston and the rest of the country. In 1900, it was acquired by the New York Central, but retained its separate Boston and Albany branding for many years. This building continued to be used as offices well into the 20th century, but it was finally closed in 1926 and was demolished soon after.

Many years later, this site was again used for transportation when, in 1969, the Springfield-based Peter Pan Bus Lines built its terminal here. Established in 1933 by Peter C. Picknelly, Peter Pan became a major intercity bus company in the northeast, and it has remained in the Picknelly family ever since. Peter’s son, Peter L. Picknelly, served as the company chairman from 1964 until his death in 2004, and building, which also served as the terminal for the Pioneer Valley Transit Authority buses, was named in his honor in 2005. However, in 2017, shortly after the first photo was taken, both Peter Pan and the PVTA moved across Main Street to the newly-restored Union Station, and the long-term future of this site seems uncertain at this point.