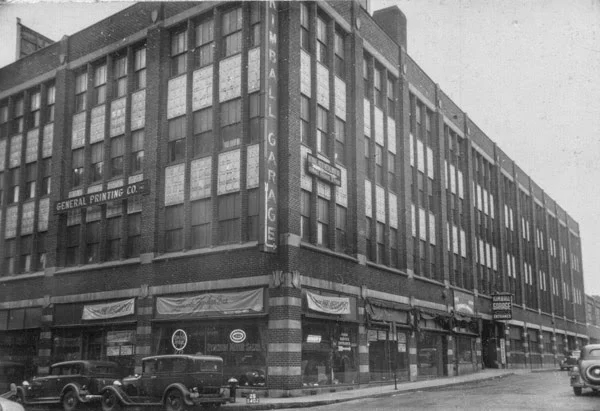 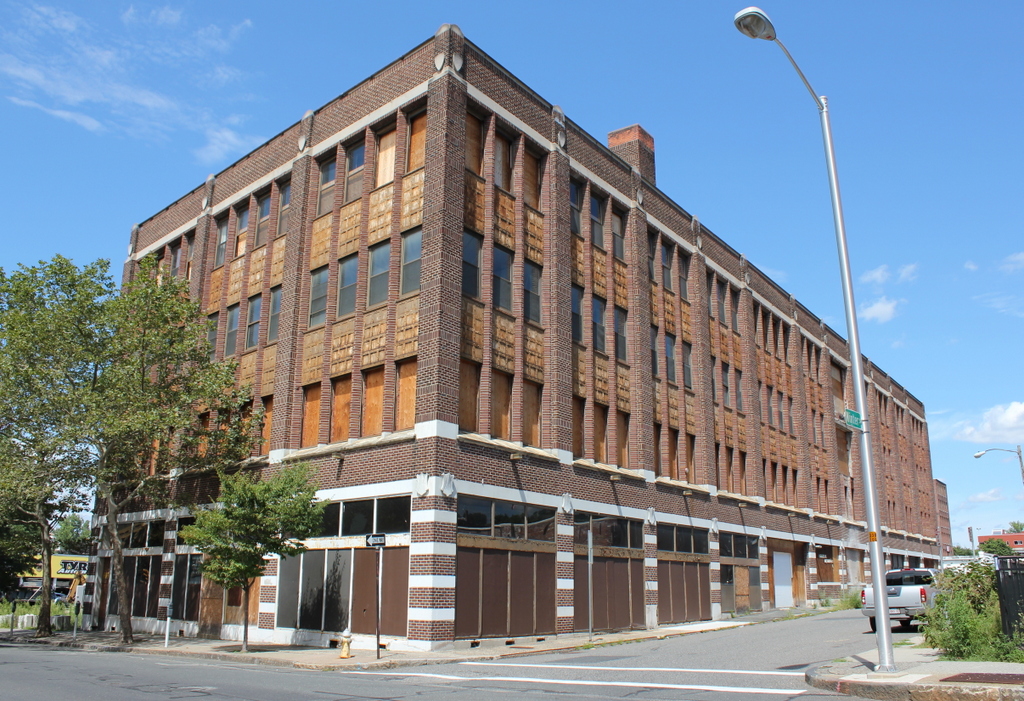 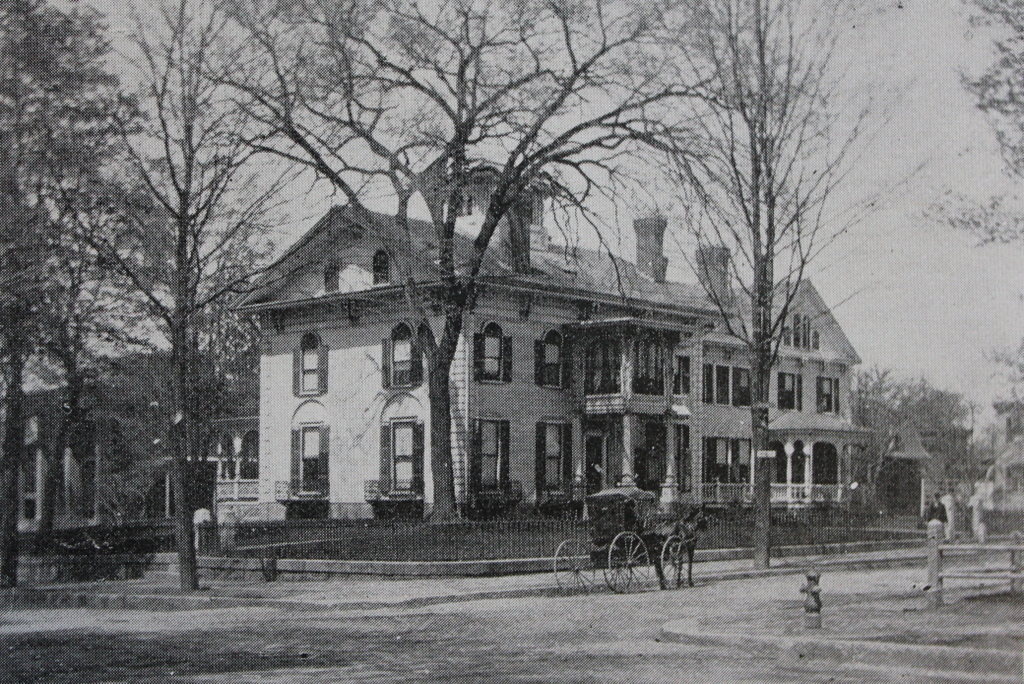 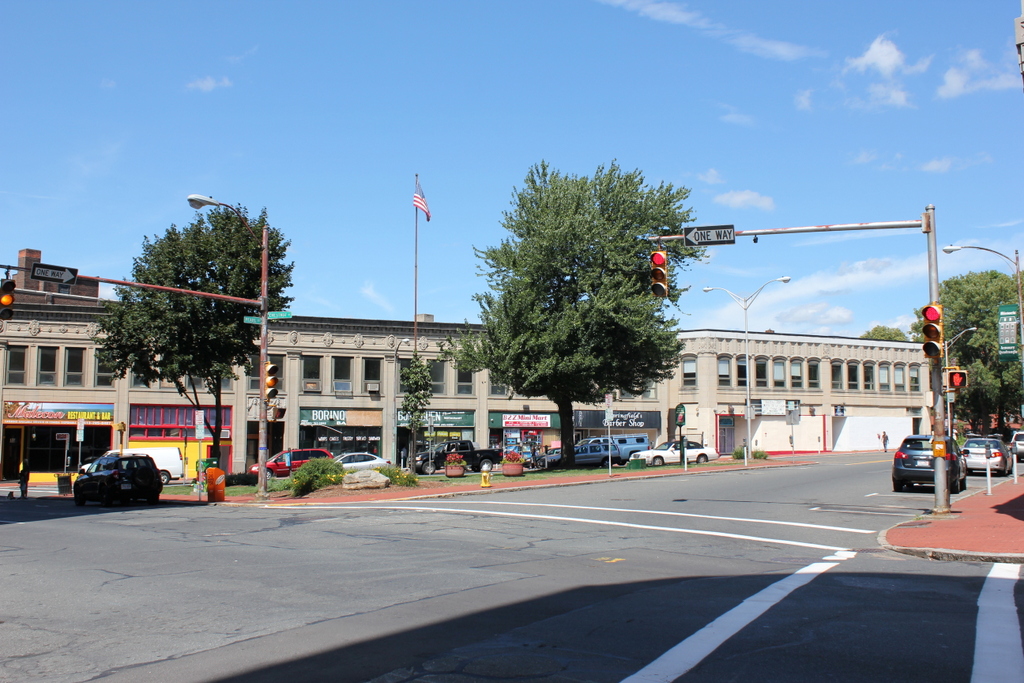 The land became the Apremont Triangle, a small park bounded by Chestnut, Pearl, and Bridge Streets, but the house itself was not completely lost to history. In 1923, it was dismantled and moved to Westerly, Rhode Island, where it was rebuilt to its original design. Today, it is still standing, although it is essentially unrecognizable in its current appearance because of a dramatic 1970 renovation that removed most of the second floor. This article on the Westerly Sun website provides photographs as well as more details about the building’s highly varied history. 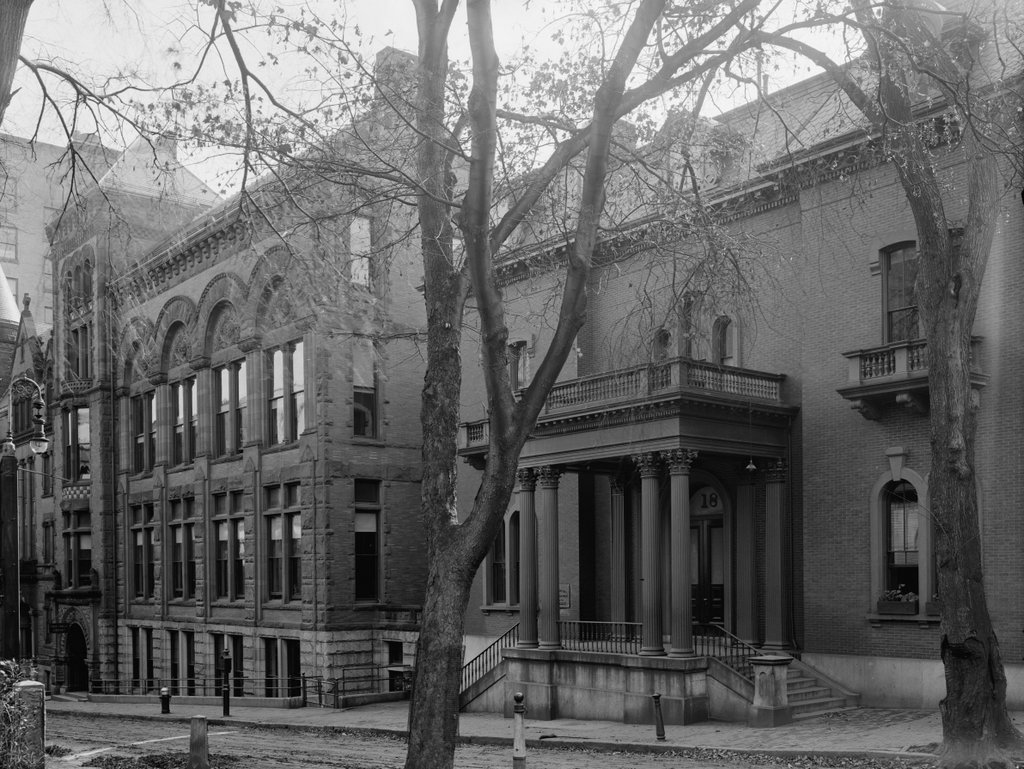 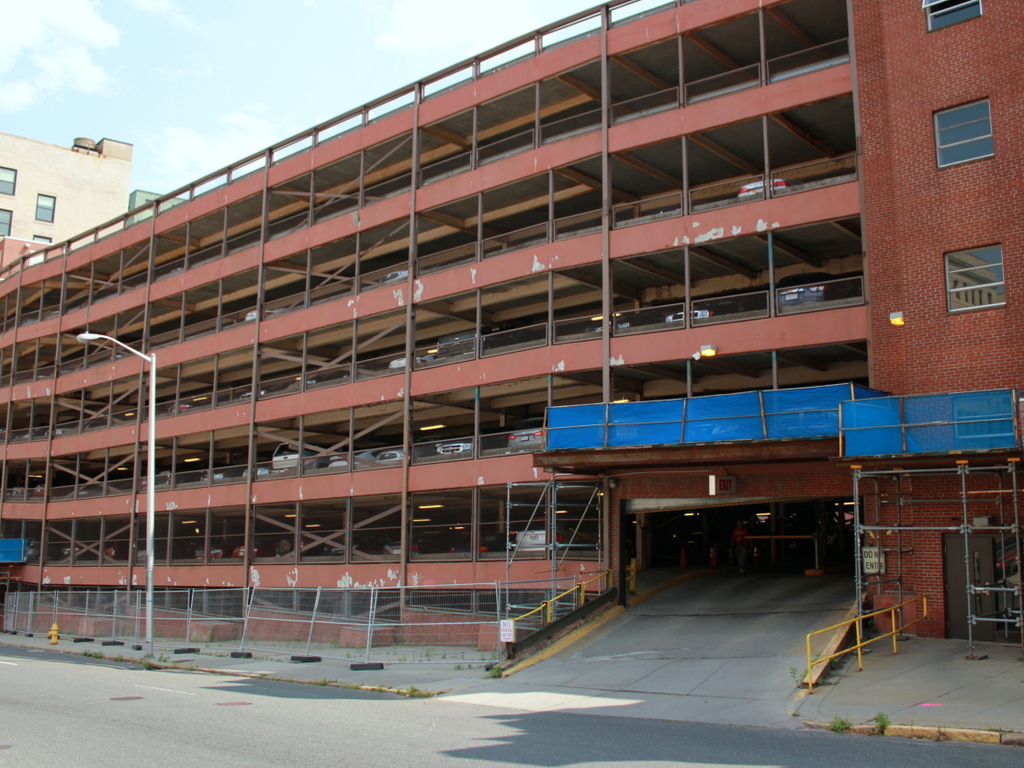 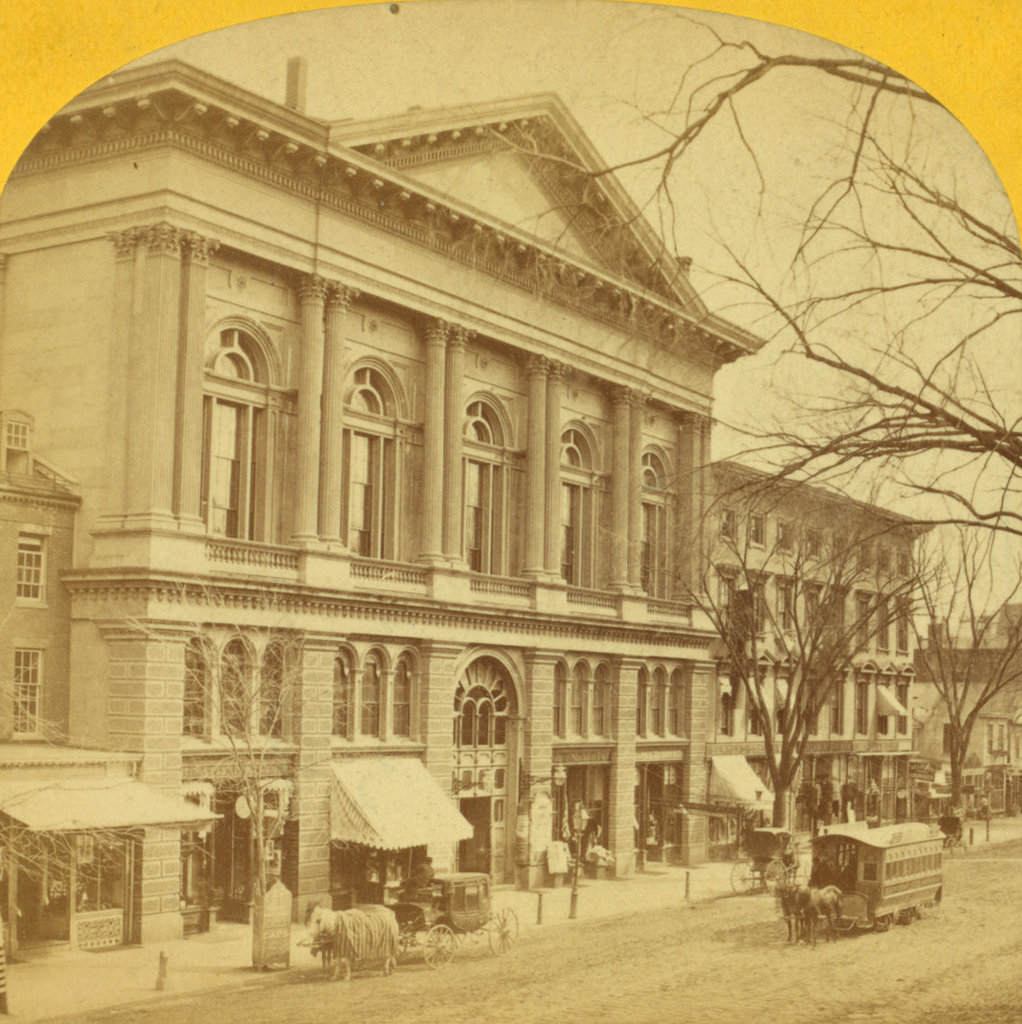 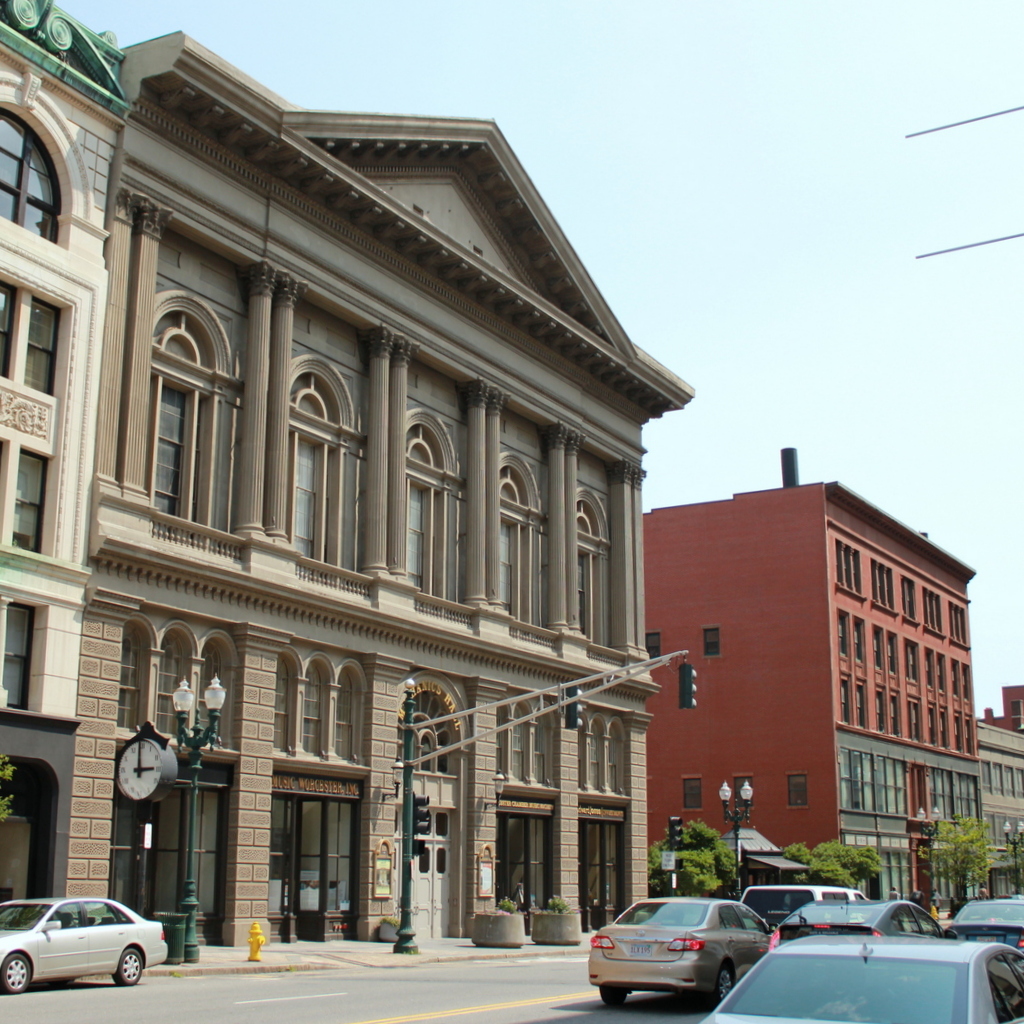 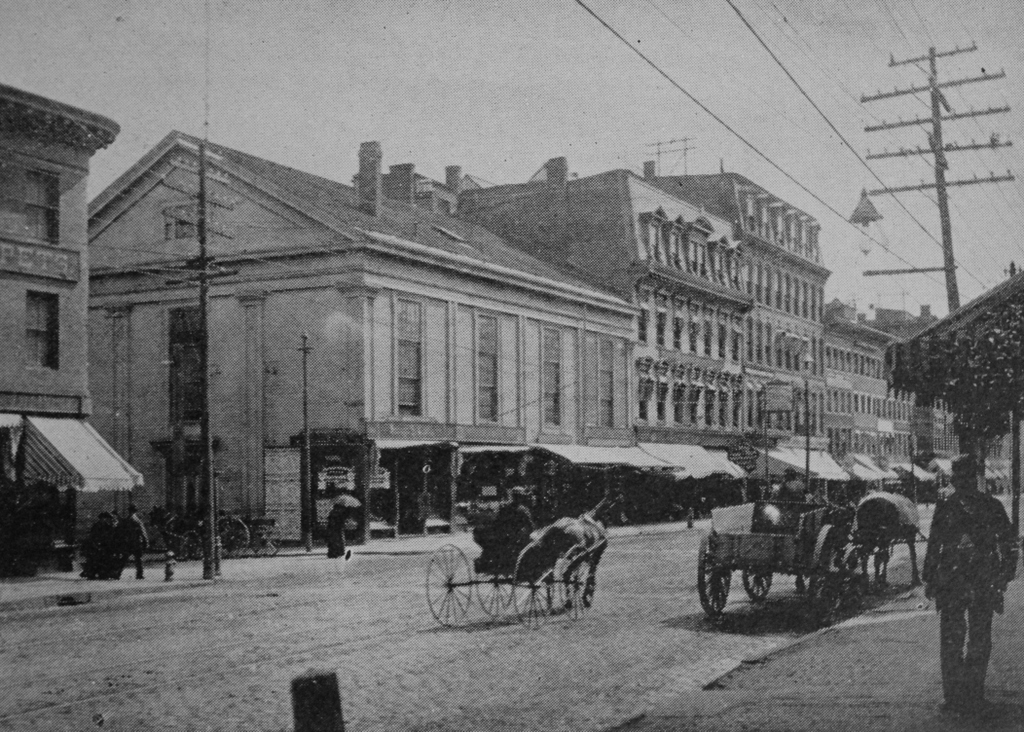 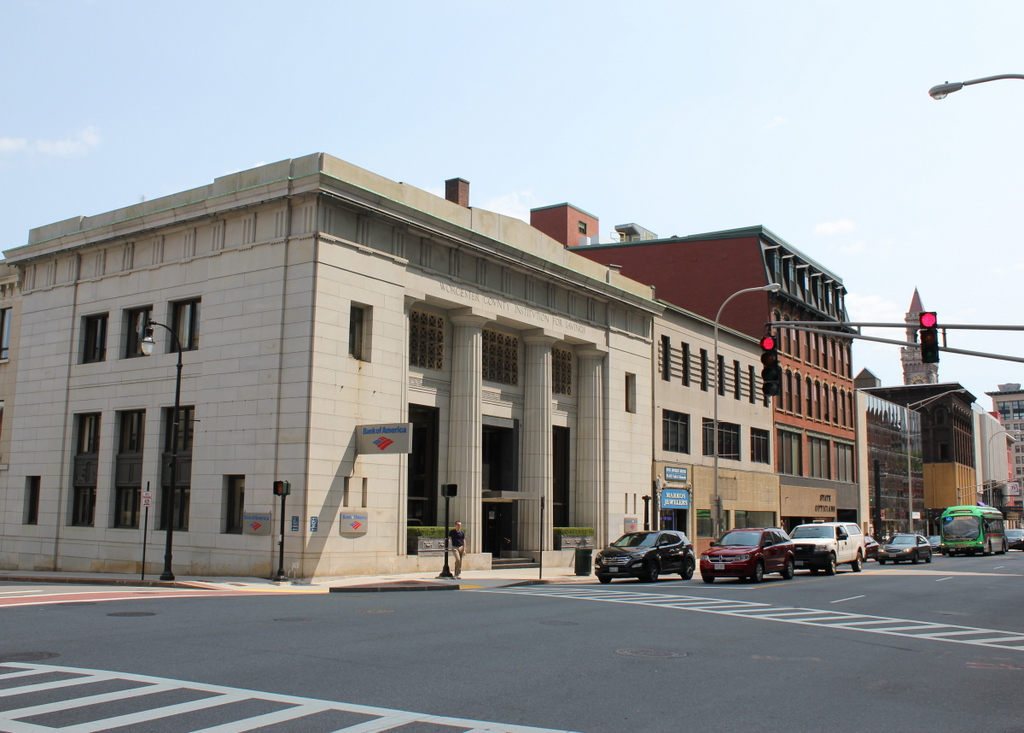 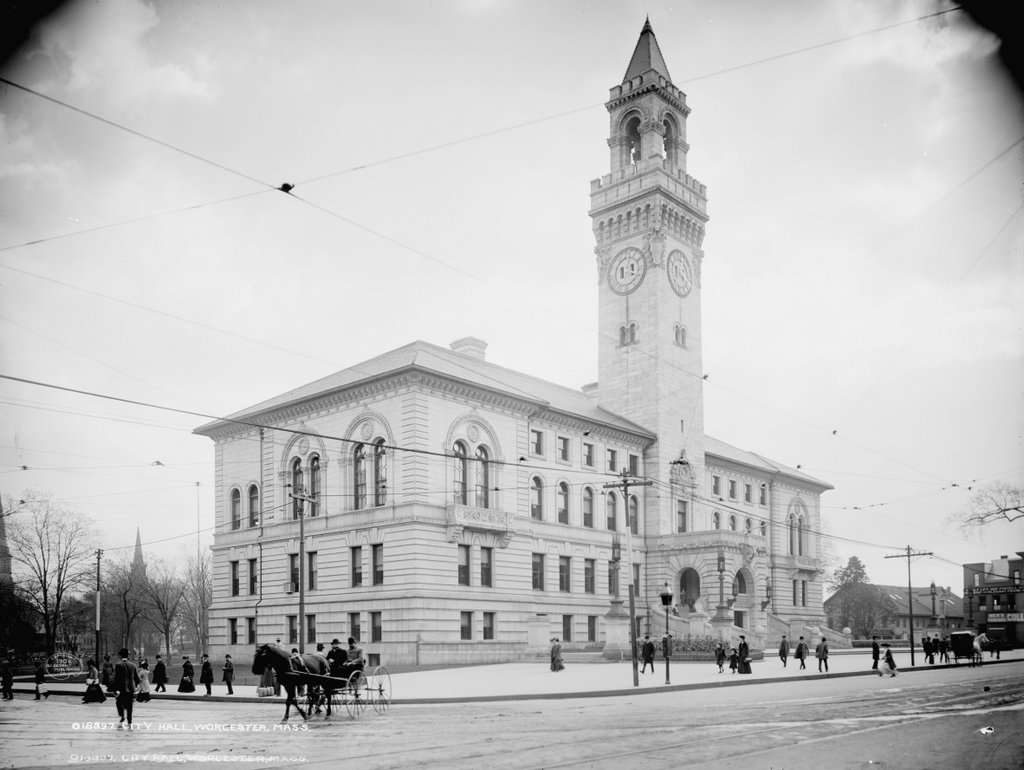 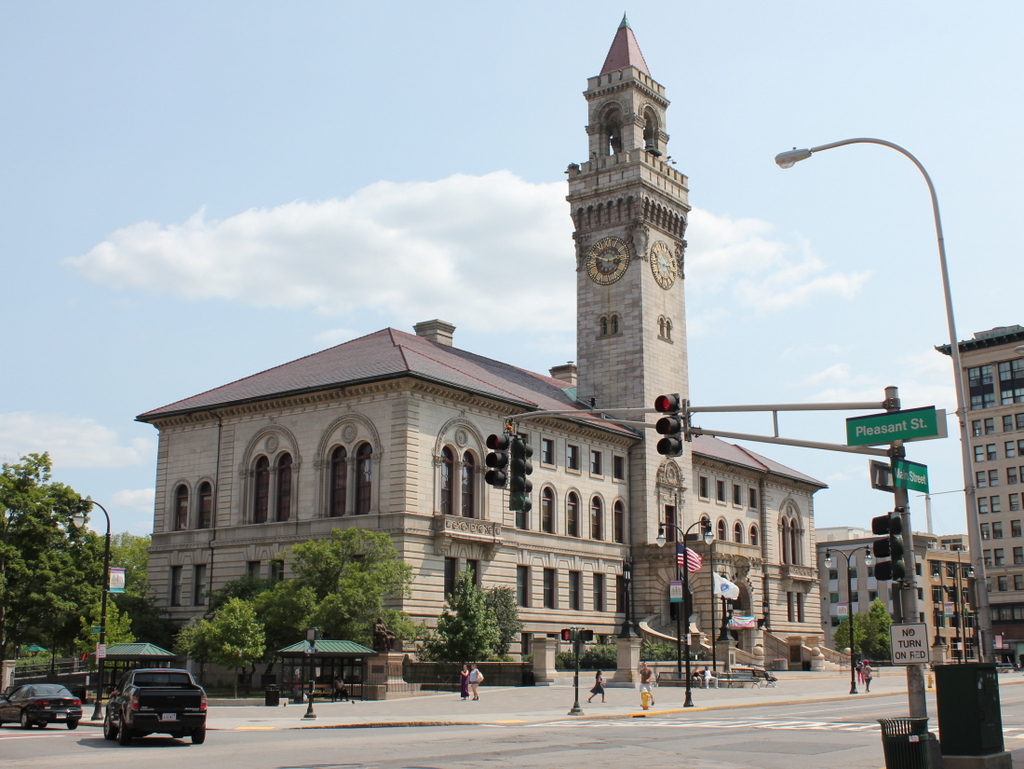