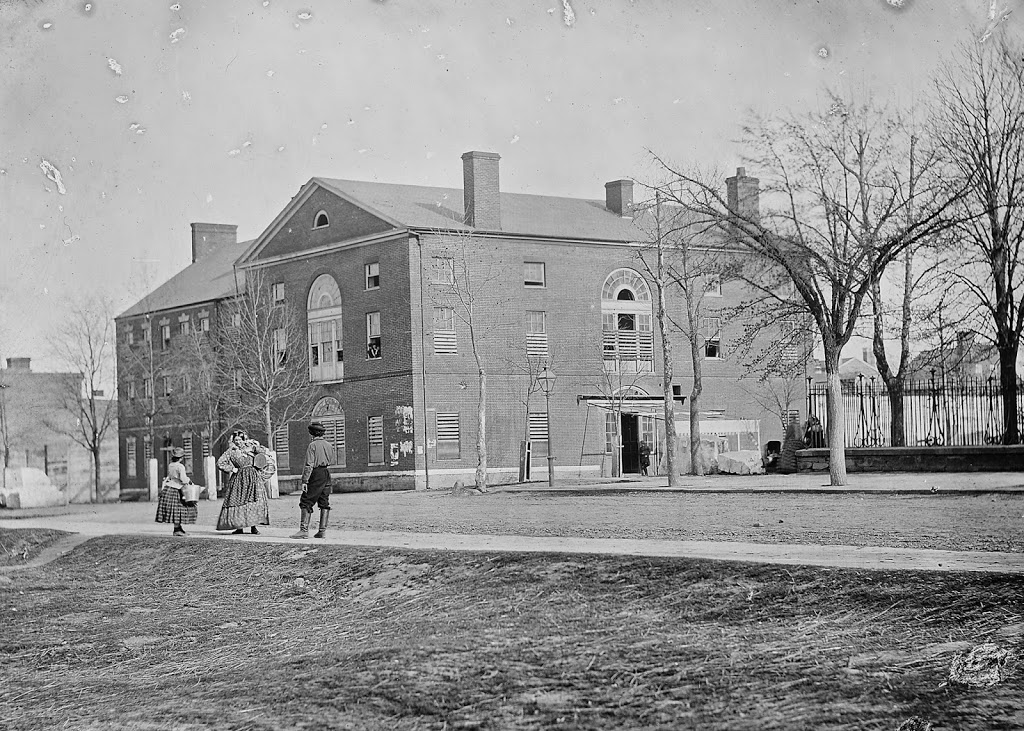 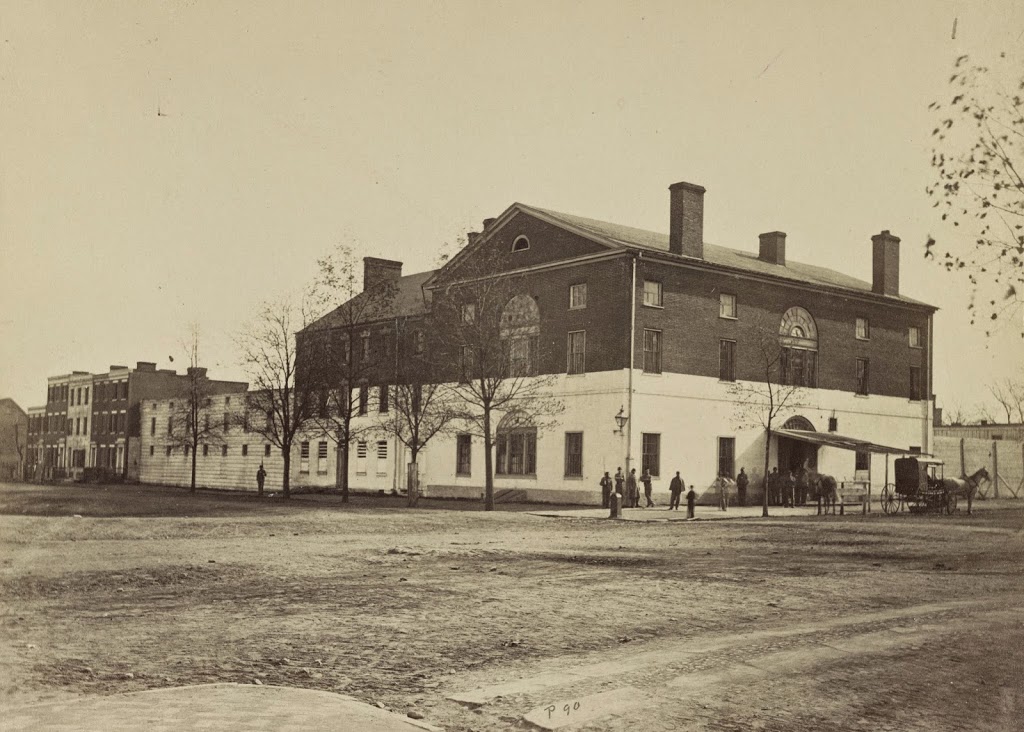 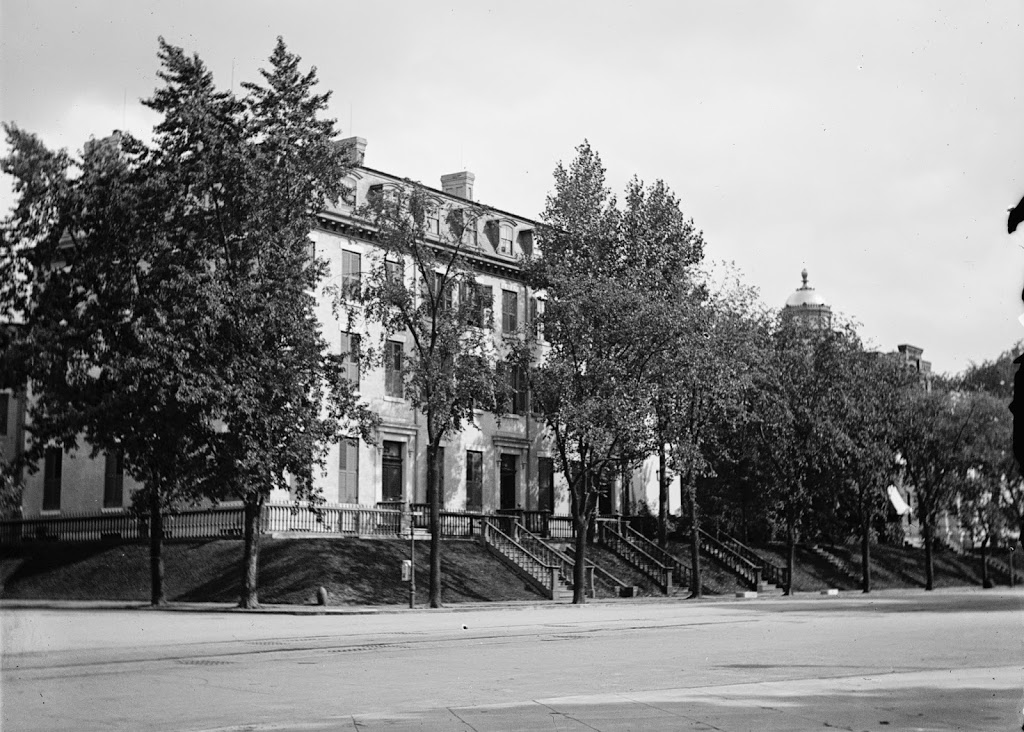 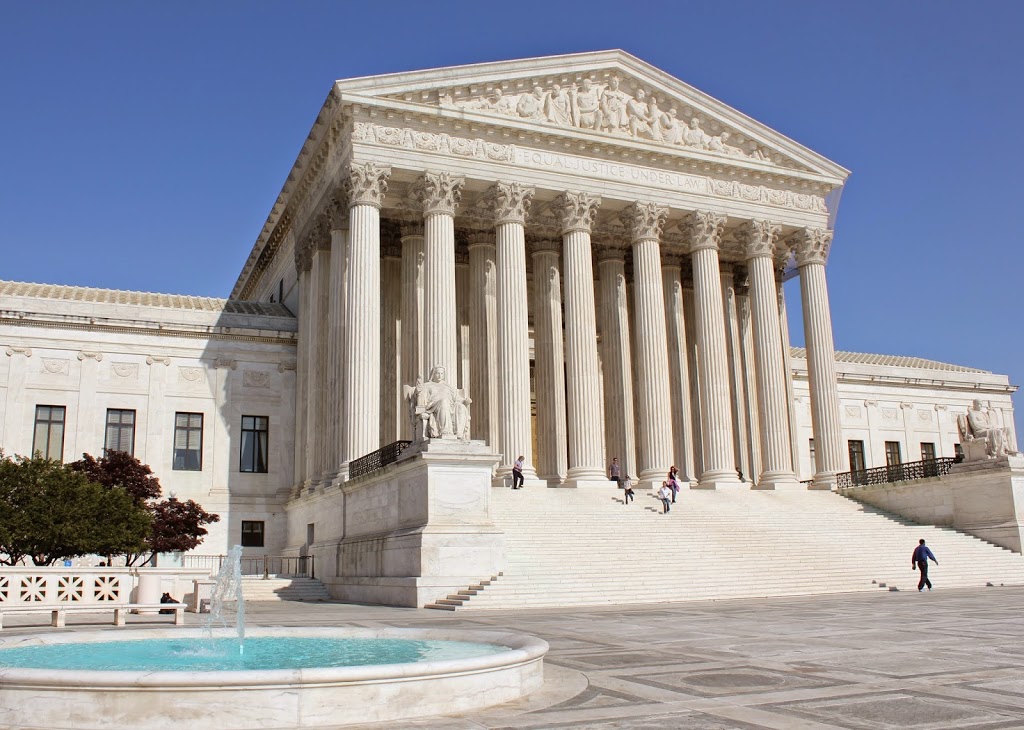 The inauguration of Abraham Lincoln on the east steps of the US Capitol, on March 4, 1861. Image courtesy of the Library of Congress. 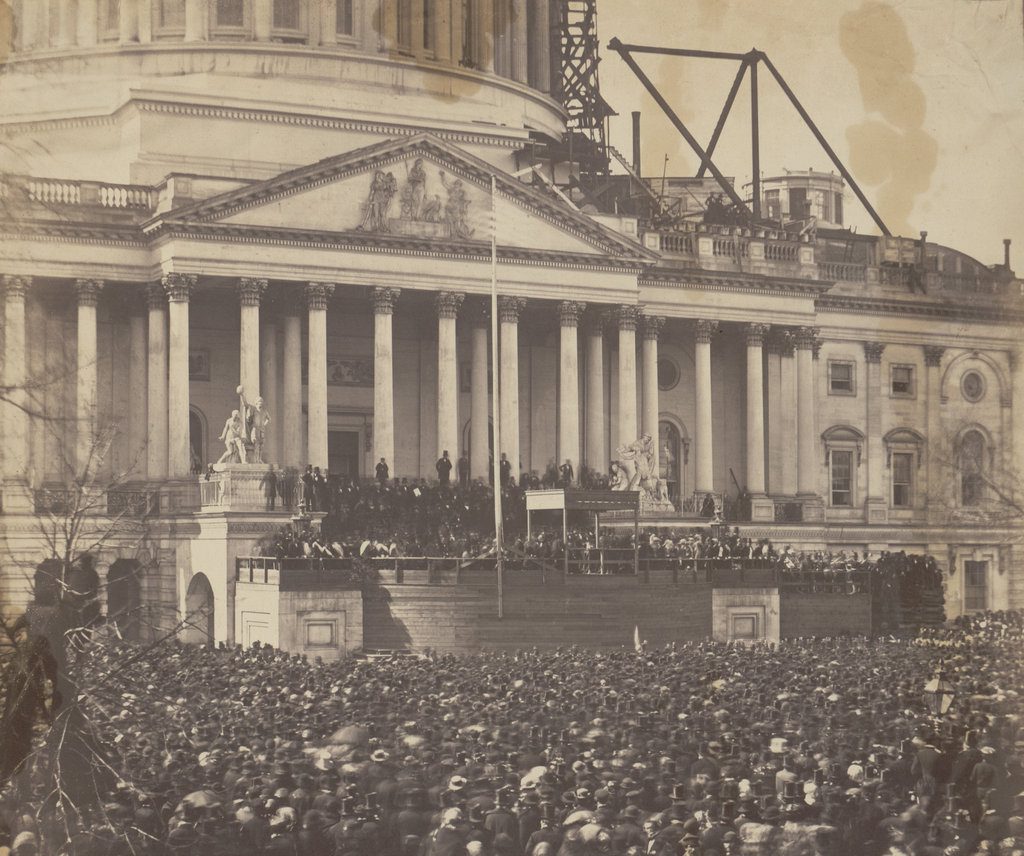 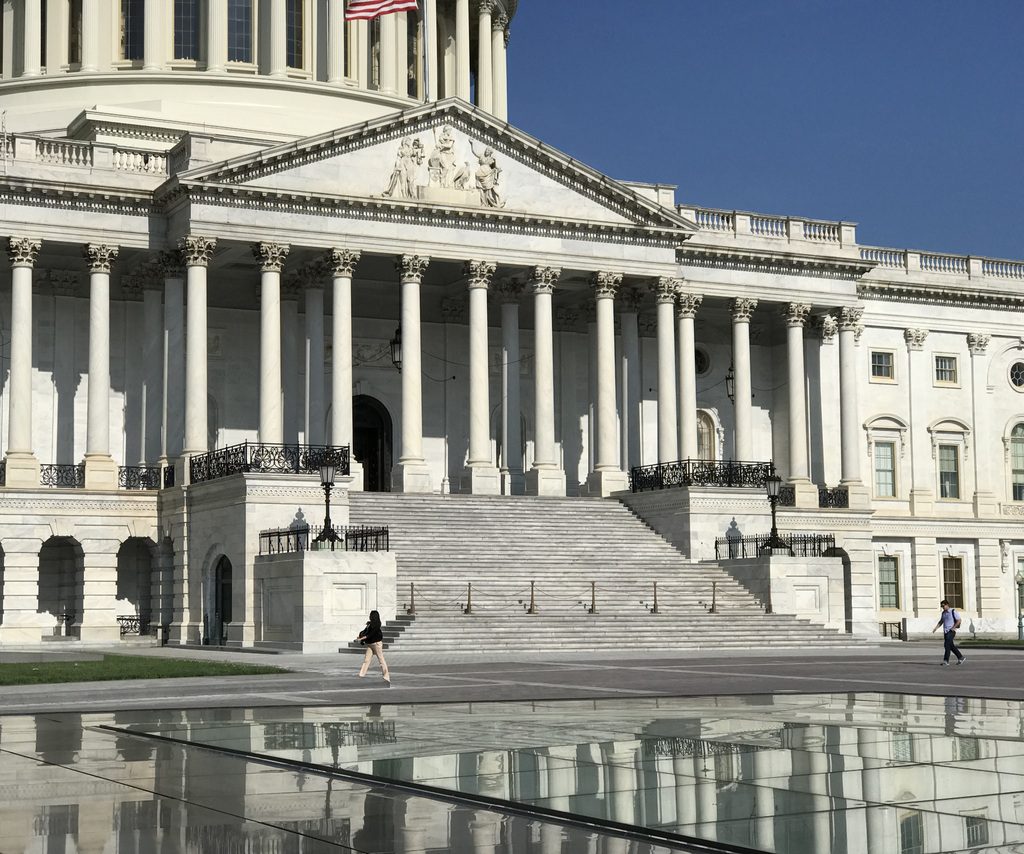 Although today regarded as one of the greatest US presidents, in 1861 there was much uncertainty surrounding the impending presidency of Abraham Lincoln – several southern states had already succeeded, and more would do so in the coming months, and in just over a month the Confederacy would open fire on Fort Sumter in Charleston Harbor, thus beginning the Civil War.  During this time, the Capitol was under construction – other views of the inauguration show the fact that the dome was still very much incomplete, and this is often seen as a metaphor of the United States at this time – still very much a work in progress. Today, presidential inaugurations are held on the other side of the Capitol, and a lot has changed on the east front, as mentioned in the previous post about the Capitol. 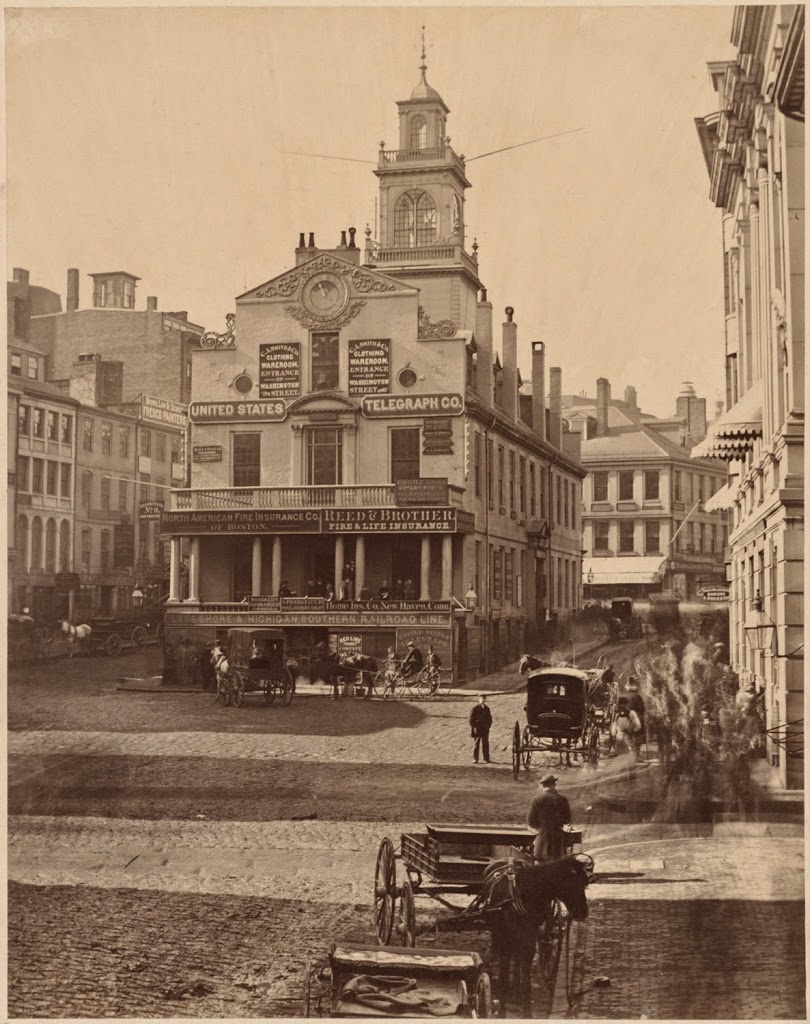 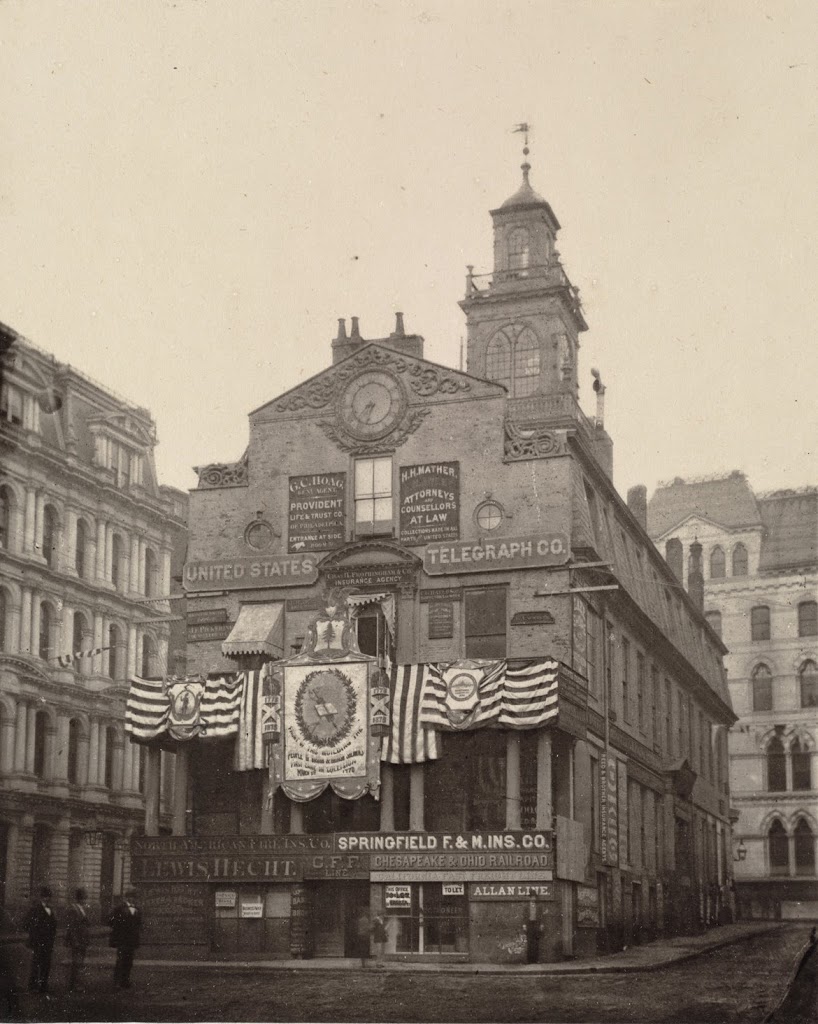 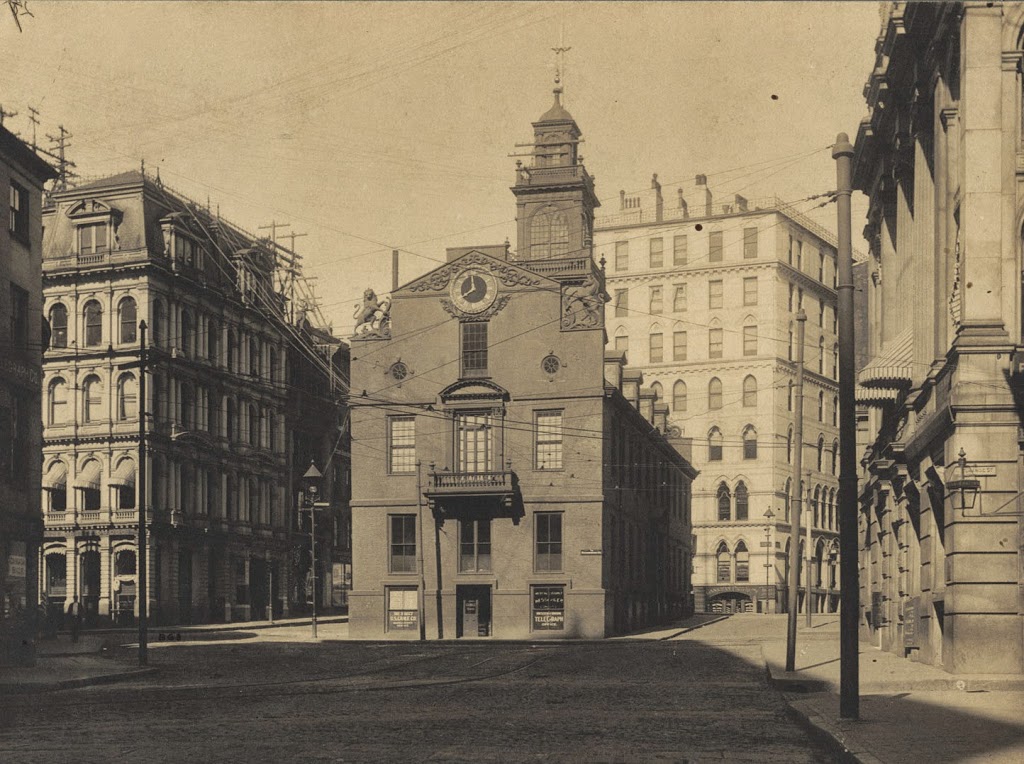 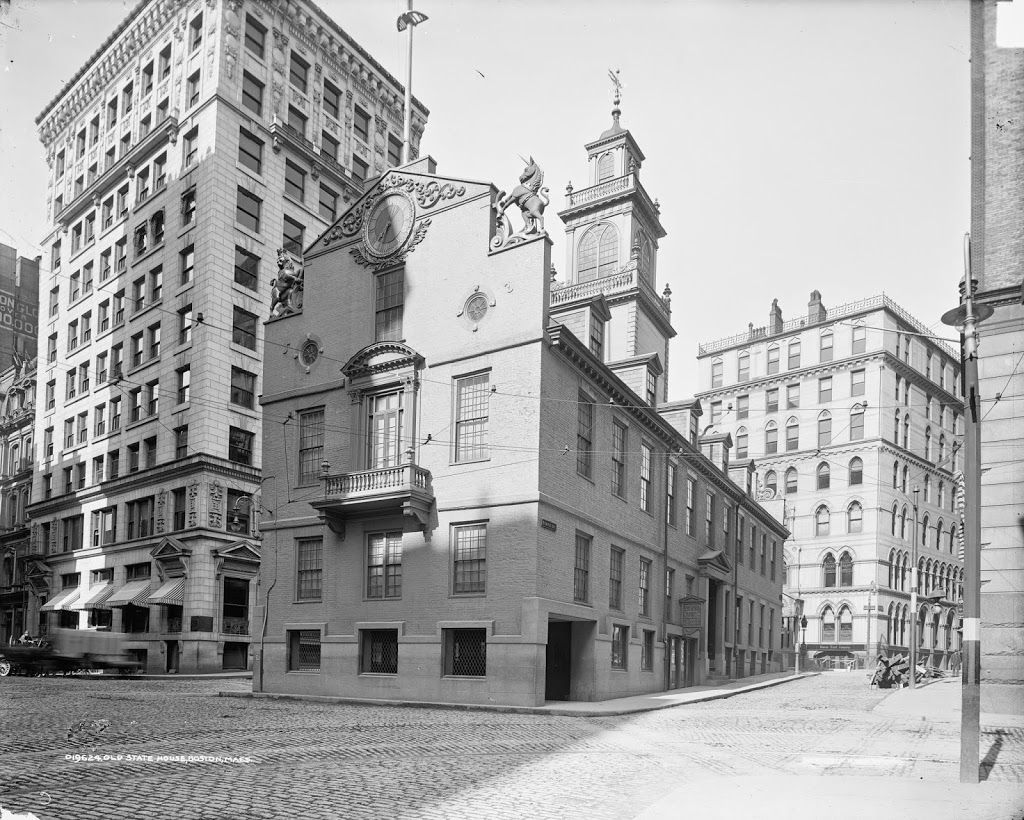 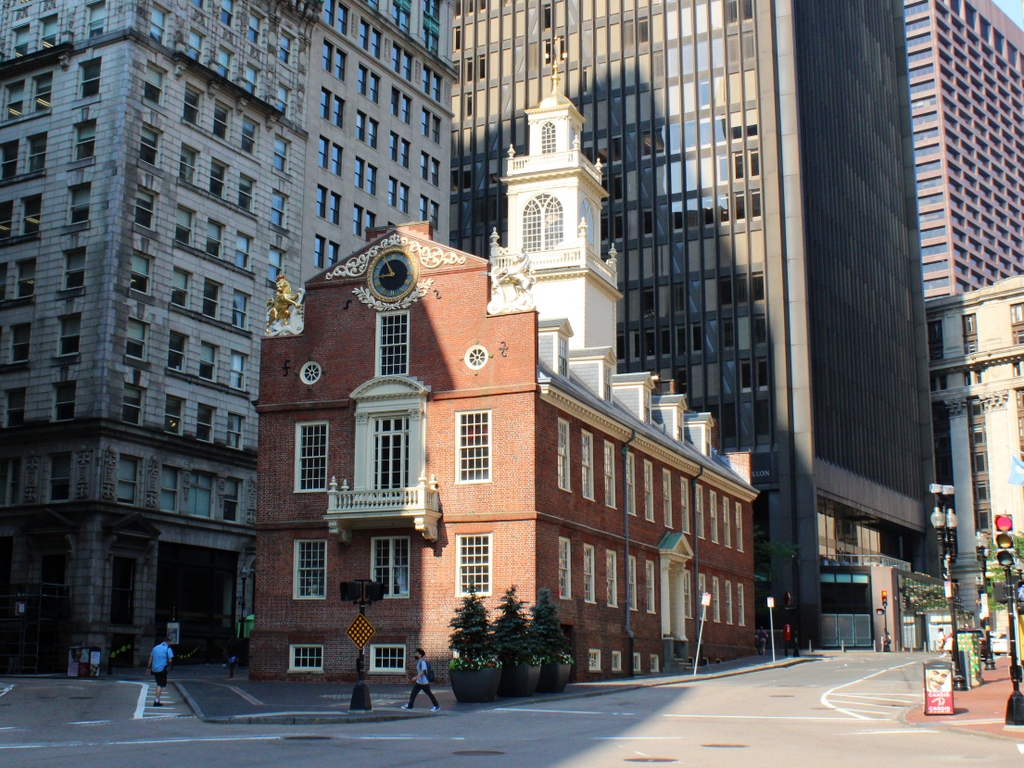