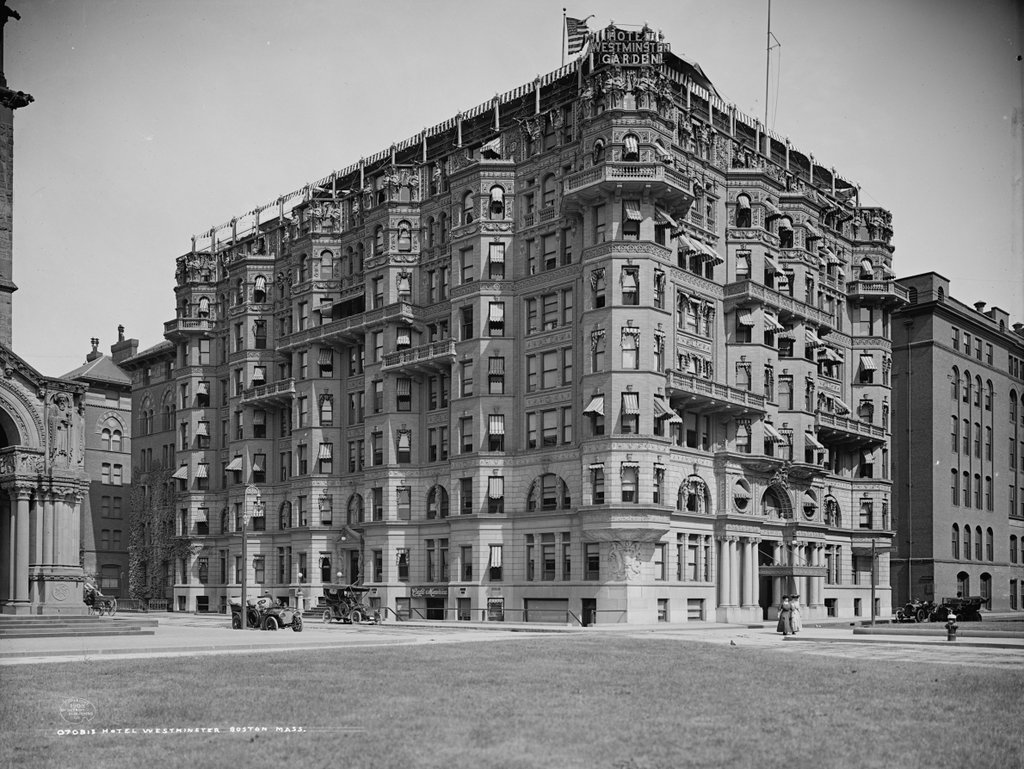 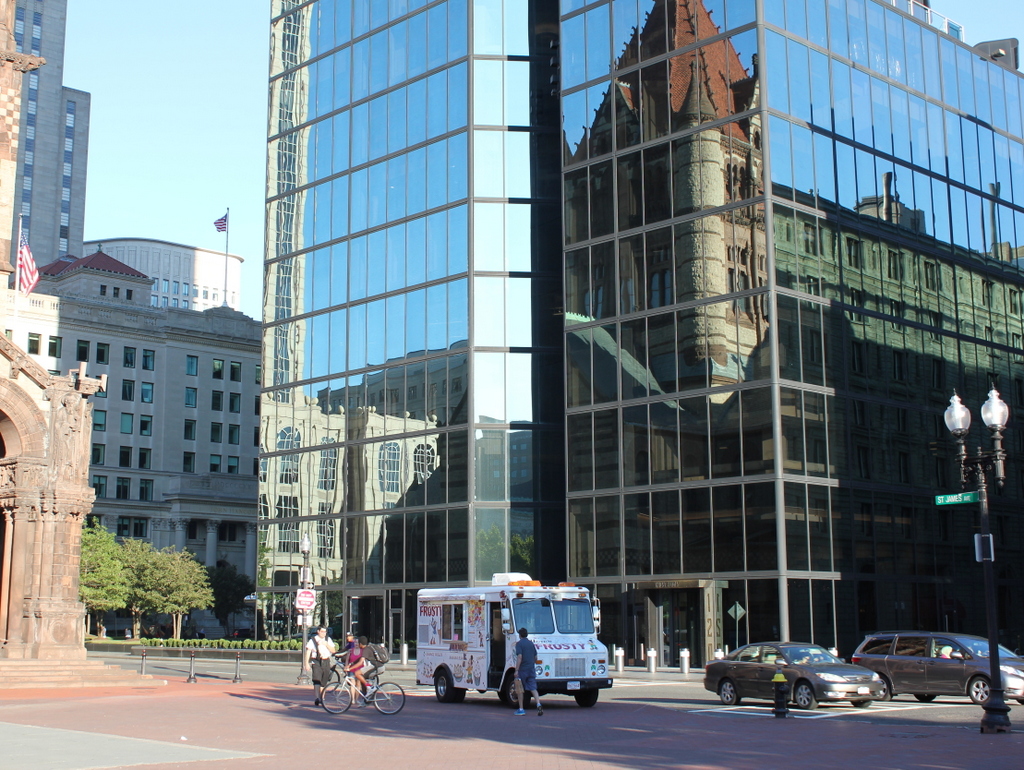 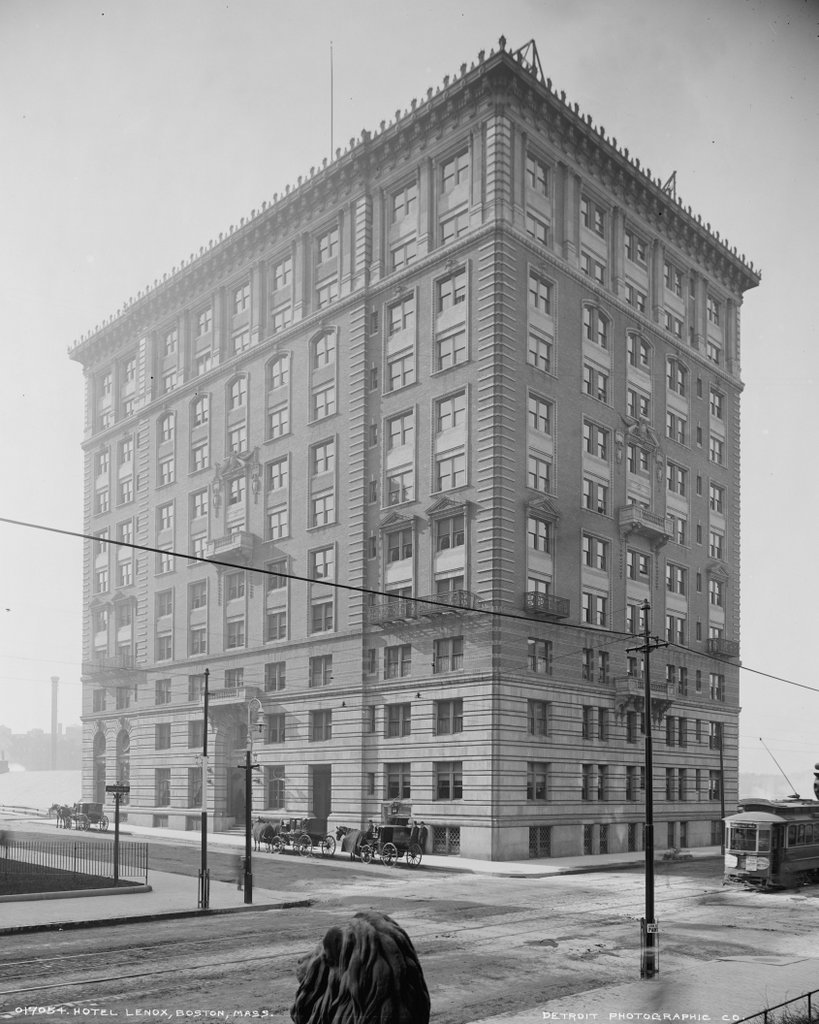 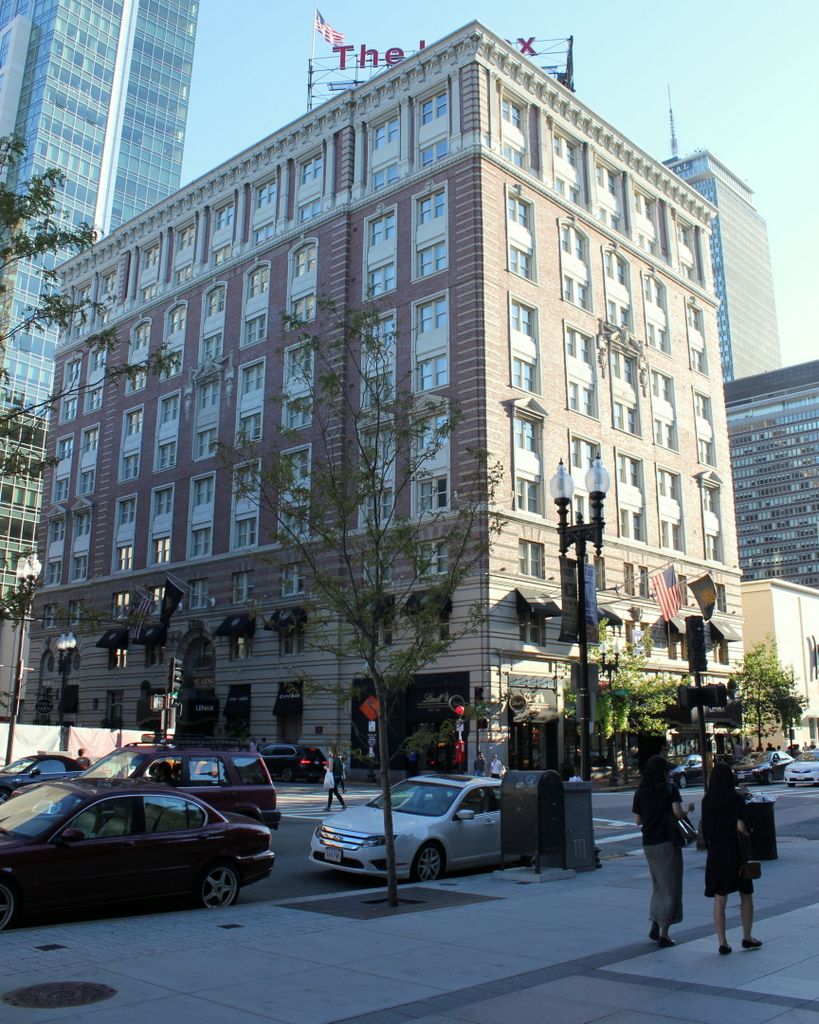 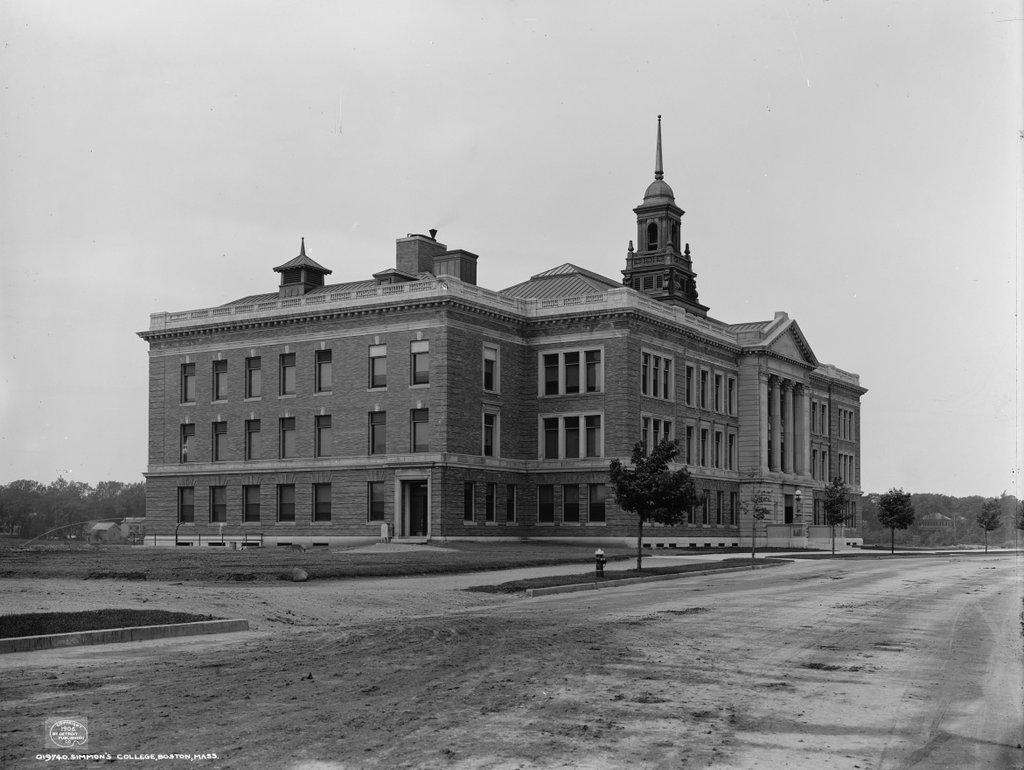 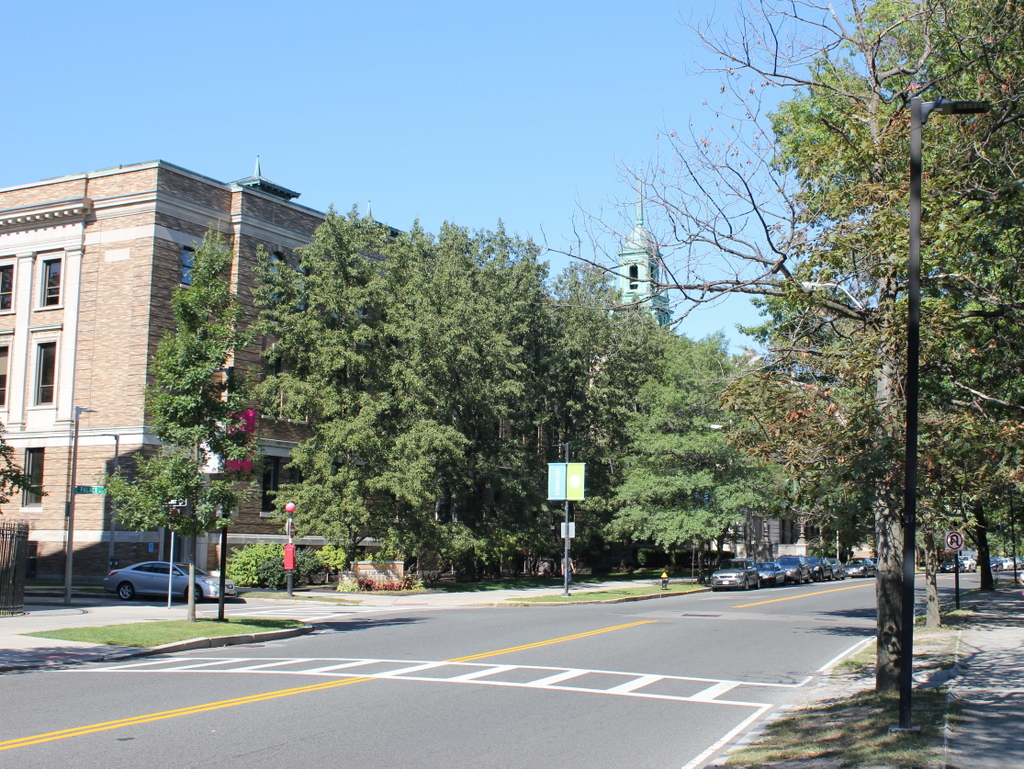 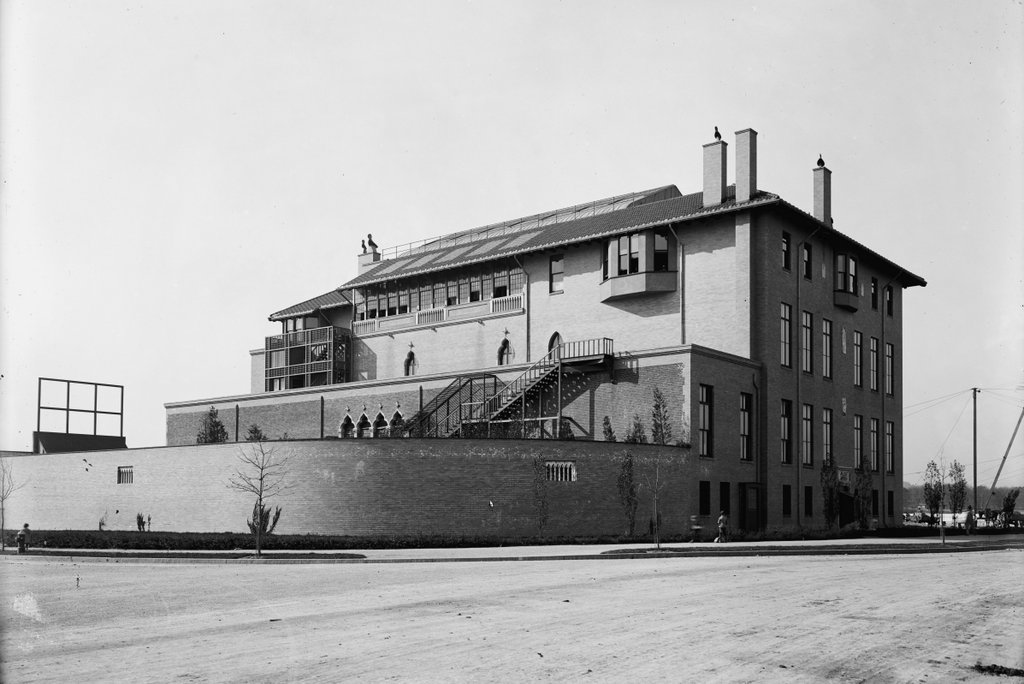 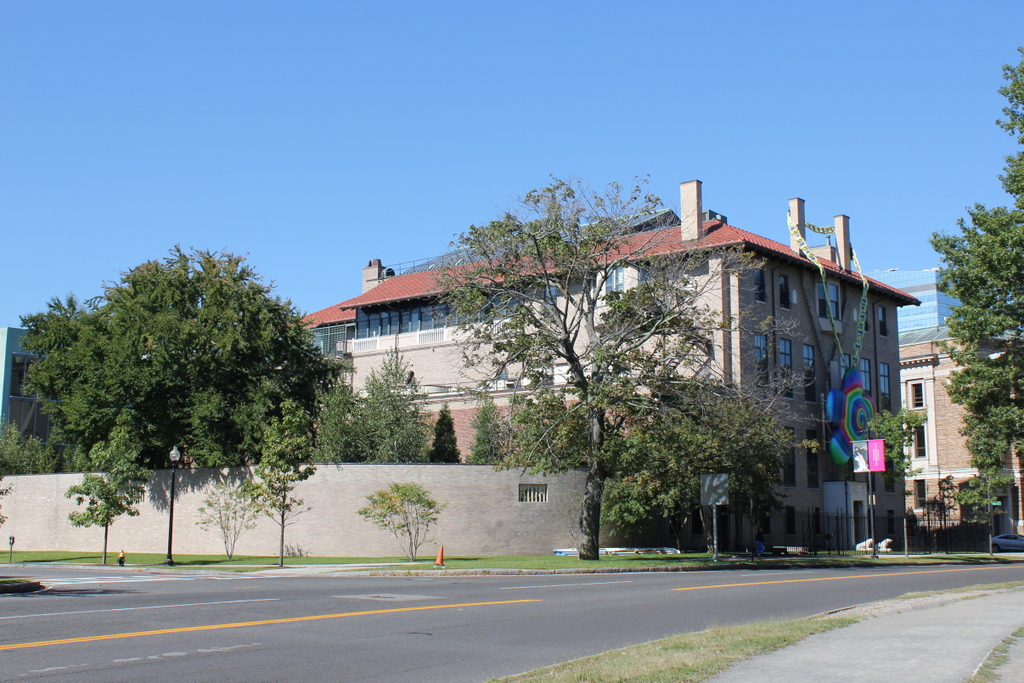 In the late 1800s, Boston resident Isabella Stewart Gardner began acquiring a substantial art collection. Her husband, Jack Gardner, was a wealthy merchant, and the two began planning a museum to house their rapidly growing collection. He died in 1898, before any real work could be done, but Isabella soon began creating the museum, which she had built in the city’s Fenway neighborhood.  At the time, this area was recently-filled marshland with very little development, and the museum would be the first building in this section of Fenway.

By 1900, the construction was underway, with Willard T. Sears as the architect.  Sears’s most notable work was probably the New Old South Church, although architecturally speaking the museum probably could not have been more different.  While the church is an excellent example of Gothic Revival architecture, the museum was built in the style of a Venetian palace, with a red tile roof, tan brick walls, and a glass-enclosed courtyard in the center of the building.

The museum, which was originally named Fenway Court, opened in 1903, probably not long before the first photo was taken.  Isabella Stewart Gardner died in 1924, and the museum was subsequently named for her.  In her will, she left a $1 million endowment to the museum, along with instructions on how the museum was to be run.  These included significant stipulations about the collection not being substantially altered, but in keeping with her somewhat eccentric personality it also included items such as free admission for anyone named Isabella and discounted admission for anyone wearing Red Sox attire (to this day, Red Sox paraphernalia entitles visitors to a $2 discount off admission).

Today, the Gardner Museum is less than a quarter mile away from the much larger Museum of Fine Arts, which relocated there in 1909, only six years after the Gardner Museum opened.  Both museums have significant collections of prominent works, but but unfortunately the Gardner Museum is perhaps best known for what it doesn’t have in its collection.  In 1990, the museum was the scene of the most expensive art theft in history, when two men entered the building disguised as Boston police officers and stole 13 works, including The Concert by Vermeet and The Storm on the Sea of Galilee by Rembrandt, along with other works by Rembrandt, Degas, Manet, and Flinck.  Together, the stolen items had an estimated value of $500 million, and despite over 25 years of investigation and a $5 million reward, the FBI and other law enforcement agencies have been unable to recover the paintings.

Aside from the stolen paintings, though, the most significant change to the museum has been the addition of a new wing, which was completed in 2012.  It is barely visible on the far left beyond the trees, about 50 feet west of the original building, and it was intentionally designed to expand the size of the museum while at the same time preserving its historical integrity.  Otherwise, not much has changed between the two photos, except for the giant inflatable medallion hanging from the chimneys at the front of the building. 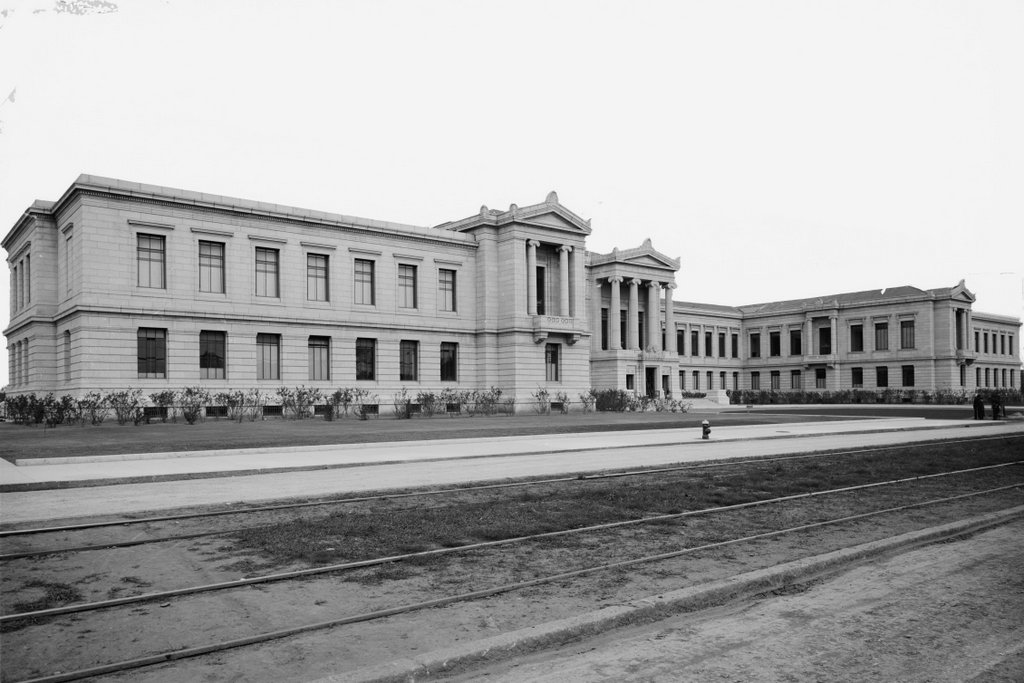 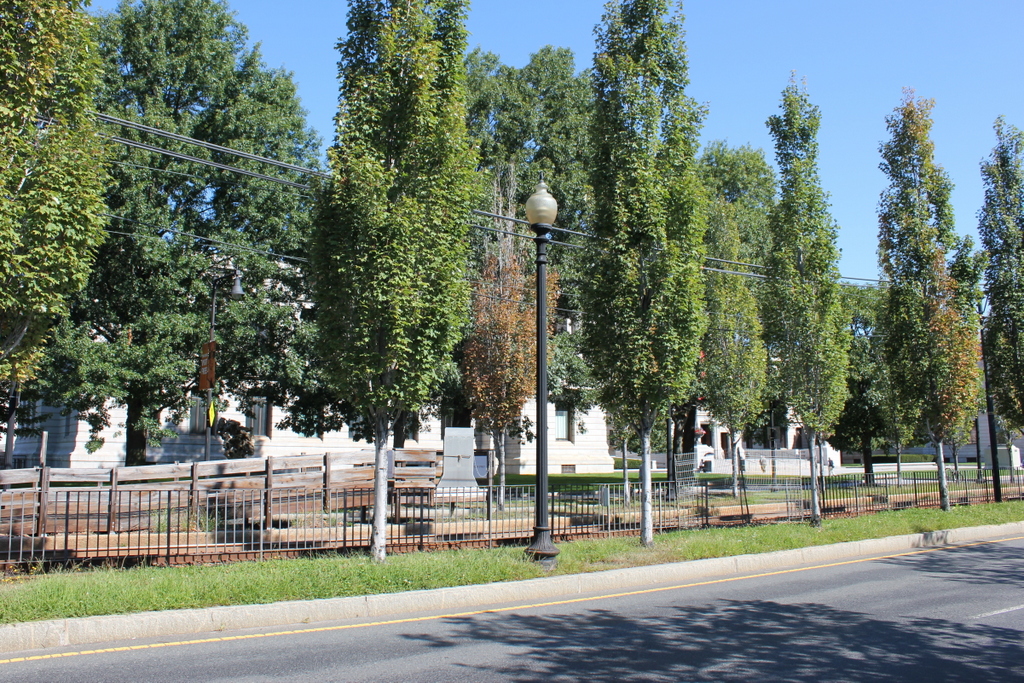 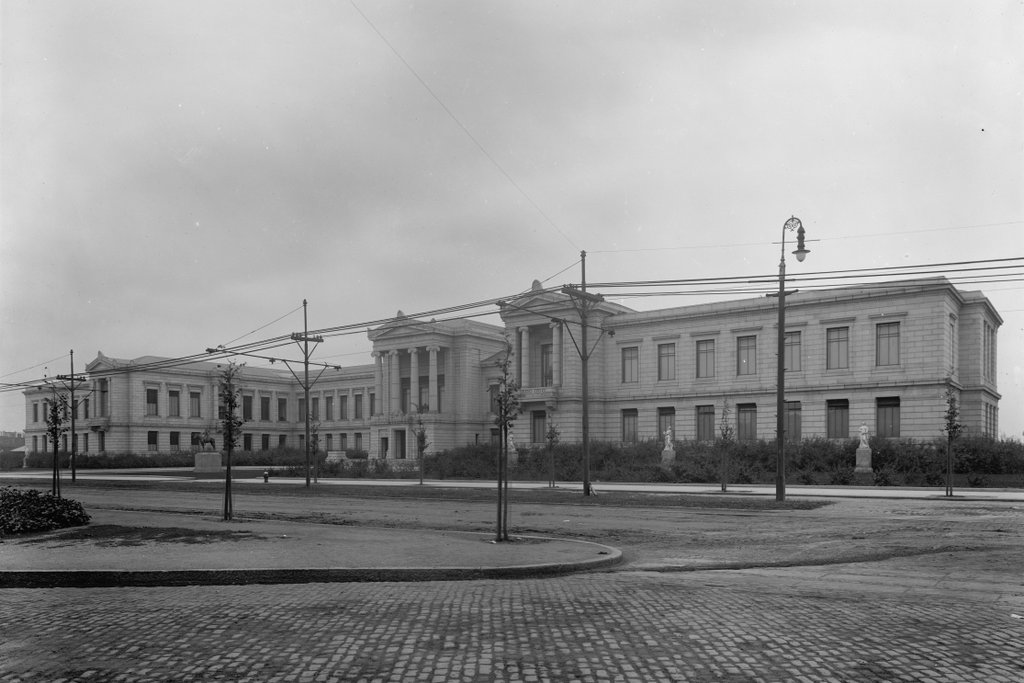 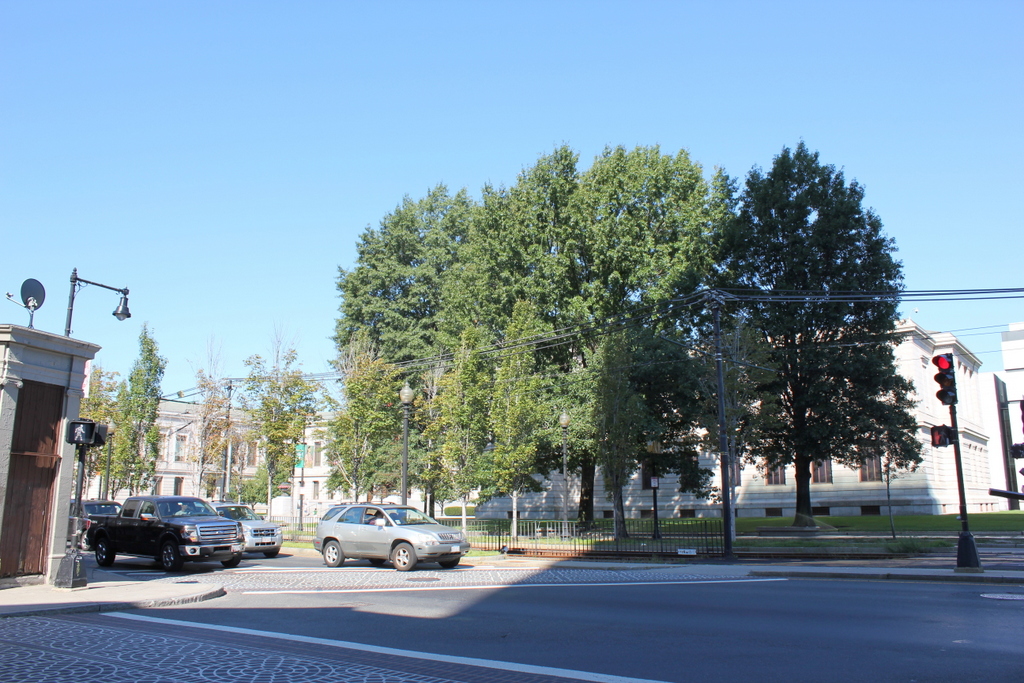